Who is the MAN WITHOUT FEAR? 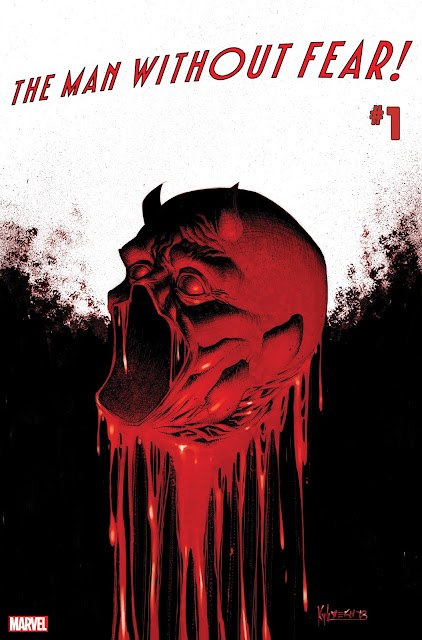 The weekly series begins this January!

Daredevil is NO MORE! But the mayhem in Hell’s Kitchen waits for no one, and this January, a weekly series asks the question that everyone is grappling with – how DO you live in a world without Daredevil?

MAN WITHOUT FEAR brings together the heroes and villains of Hell’s Kitchen to face the chaos and disorder of a city without a Guardian Devil, including Foggy Nelson, the Defenders, the many loves of Matt Murdock, and Wilson Fisk, formerly the Kingpin of crime, now the Mayor of New York…

In the wake of the DEATH OF DAREDEVIL, Hell’s Kitchen will need a protector…and whoever he is, he’ll need to be A MAN WITHOUT FEAR! 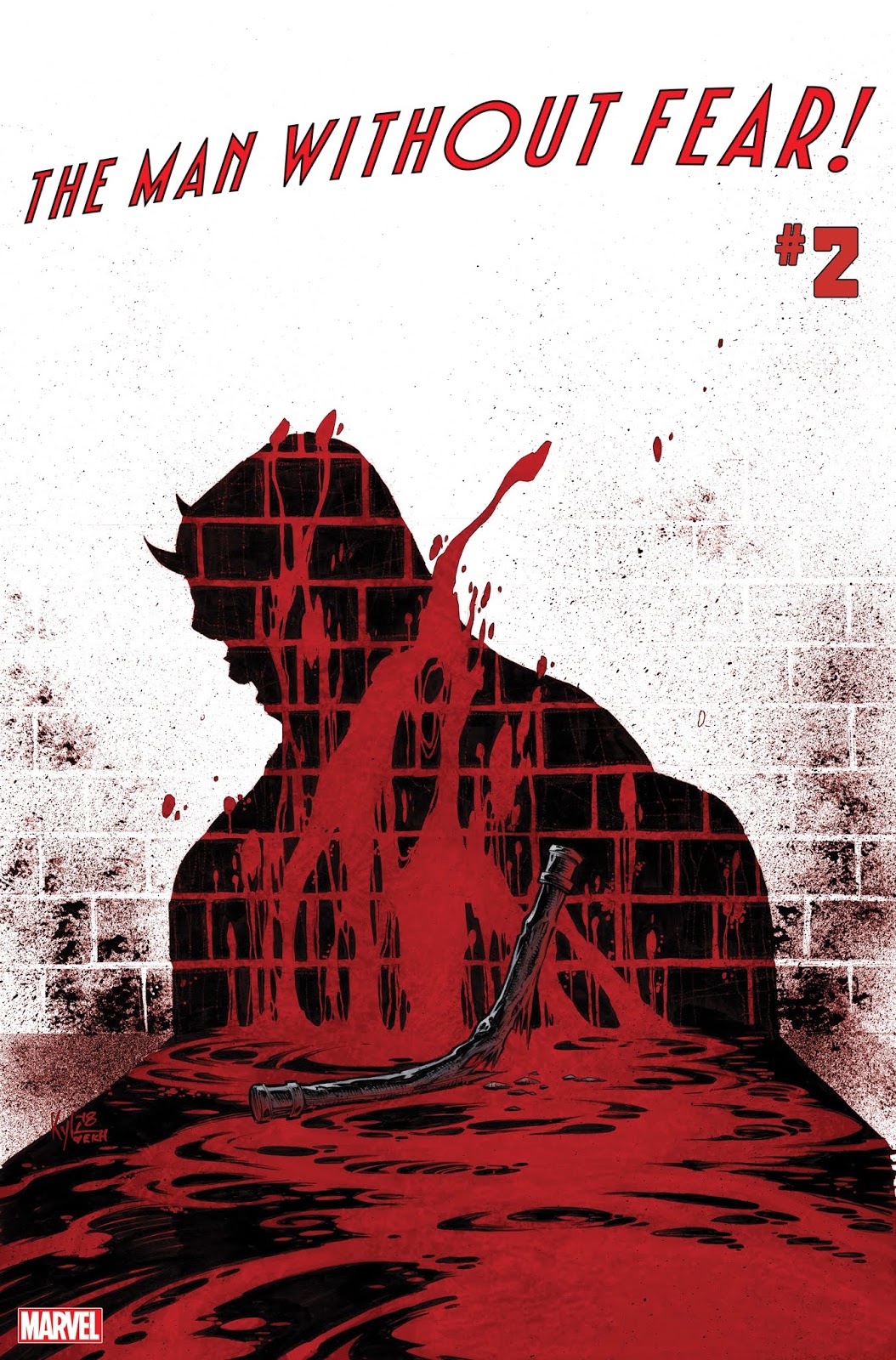 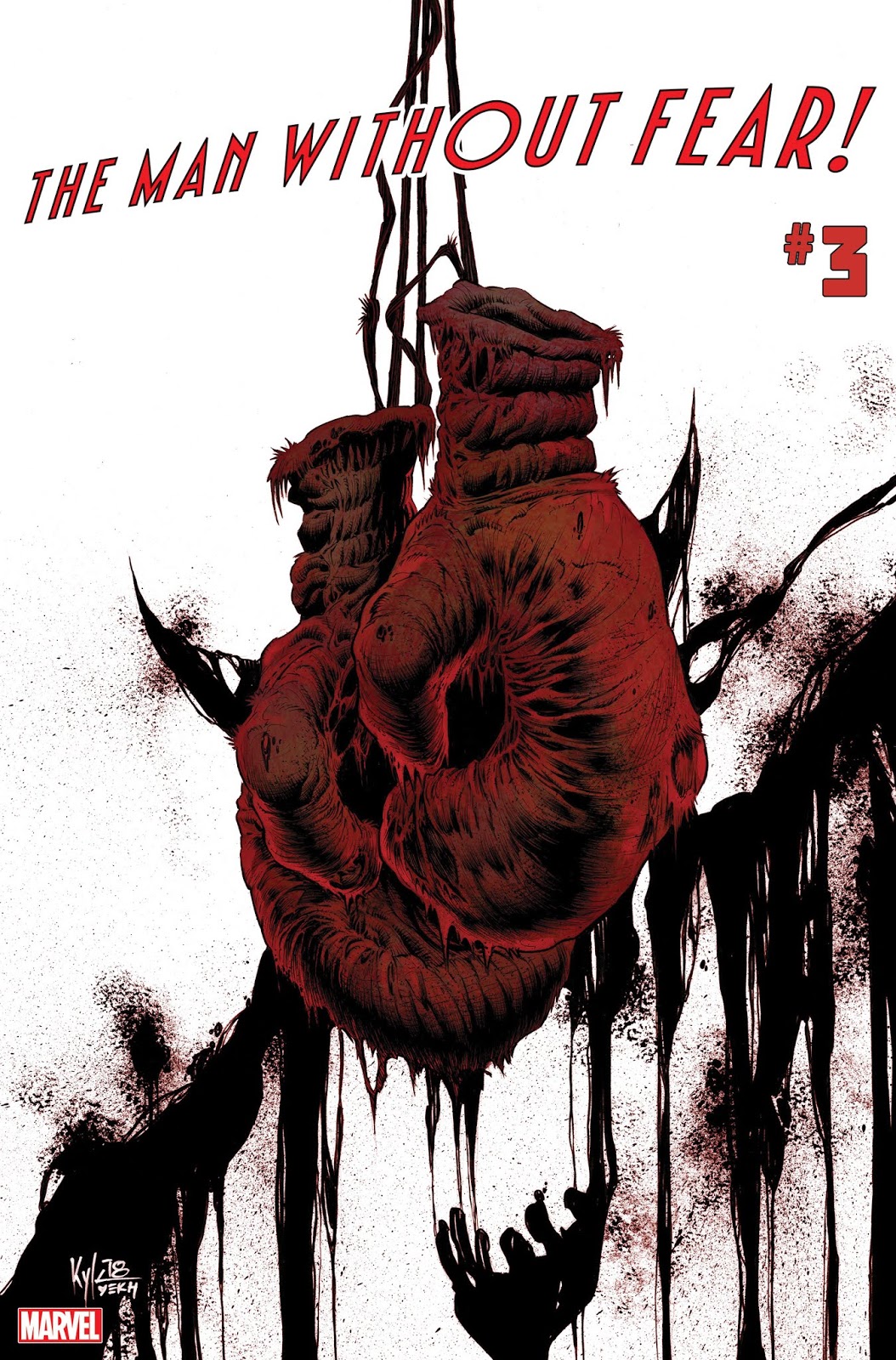 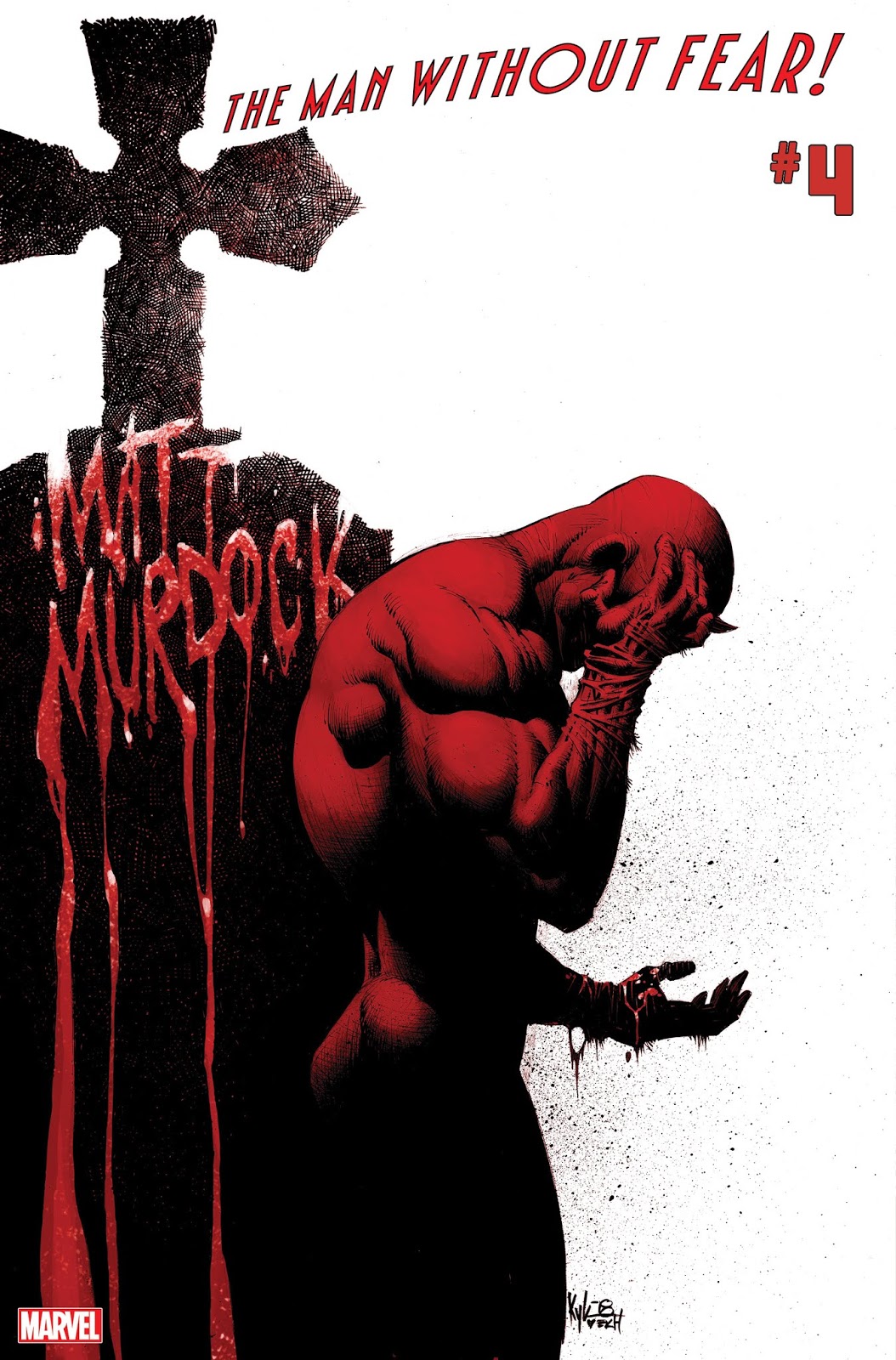 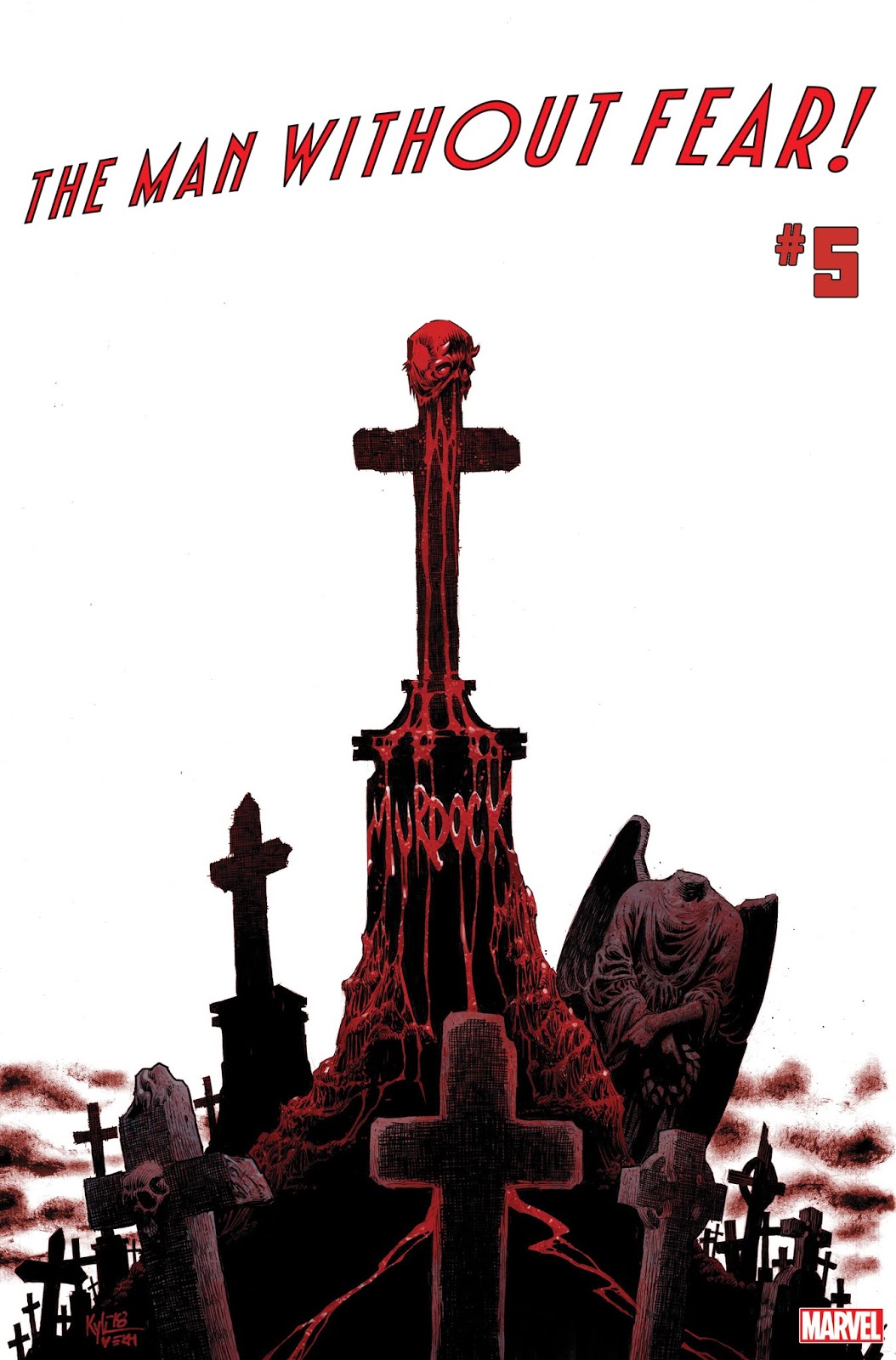