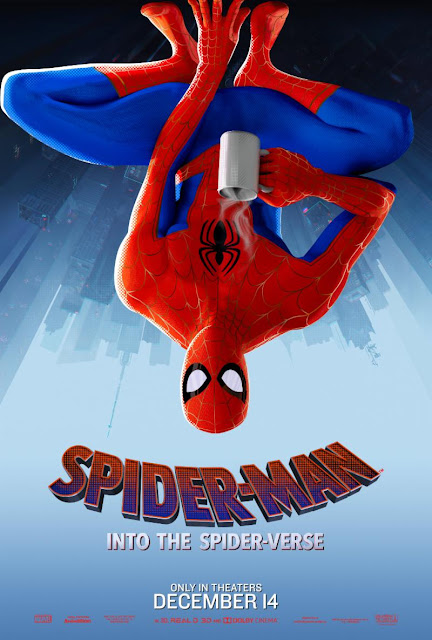 SPIDER-MAN: INTO THE SPIDER-VERSE GETS CHARACTER POSTERS

On this sad day where we learn that the legendary comic book author, Stan Lee has died at the age of 95, Sony Pictures release character posters for SPIDER-MAN: INTO THE SPIDER-VERSE which will hit cinemas on December 14, 2018.  The animated feature is actually executive produced by Stan Lee and of course features Spider-Man which was co-created by Lee and Steve Ditko.

Phil Lord and Christopher Miller, the creative minds behind The Lego Movie and 21 Jump Street, bring their unique talents to a fresh vision of a different Spider-Man Universe, with a groundbreaking visual style that's the first of its kind.  Spider-Man™: Into the Spider-Verse introduces Brooklyn teen Miles Morales, and the limitless possibilities of the Spider-Verse, where more than one can wear the mask.

Based on:
The Marvel Comics 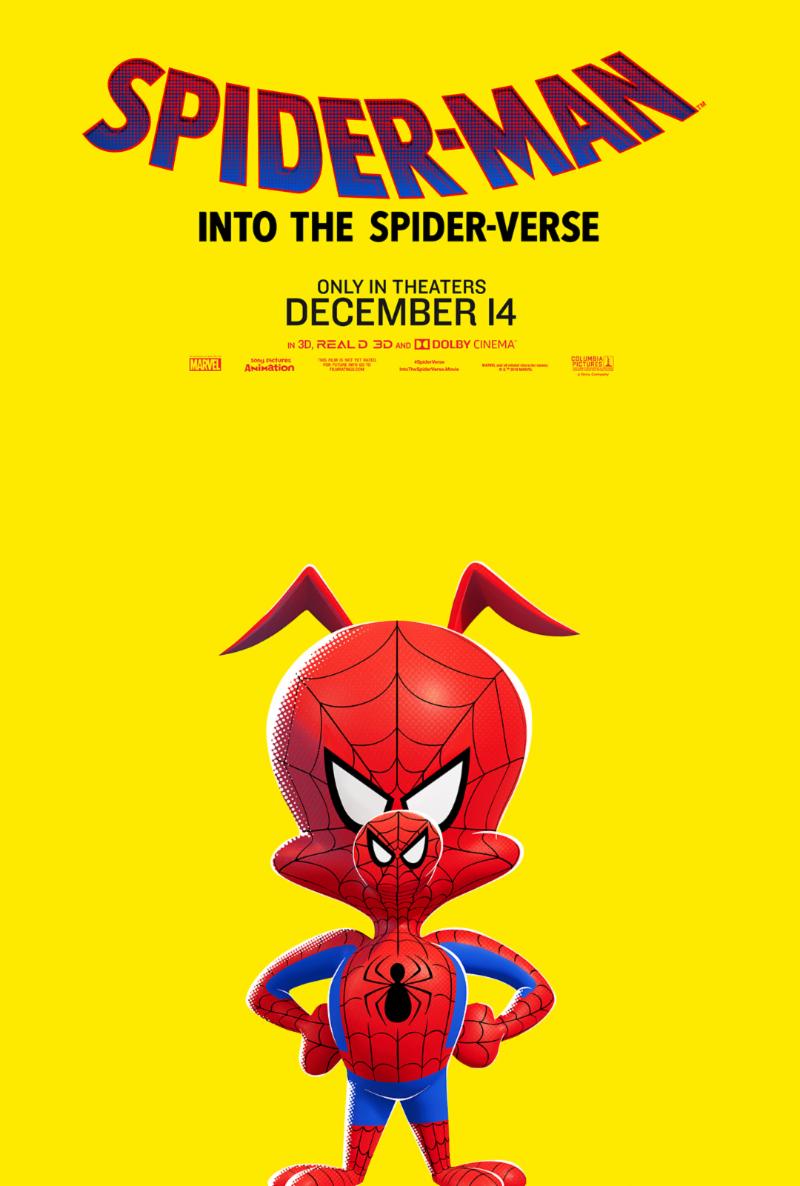 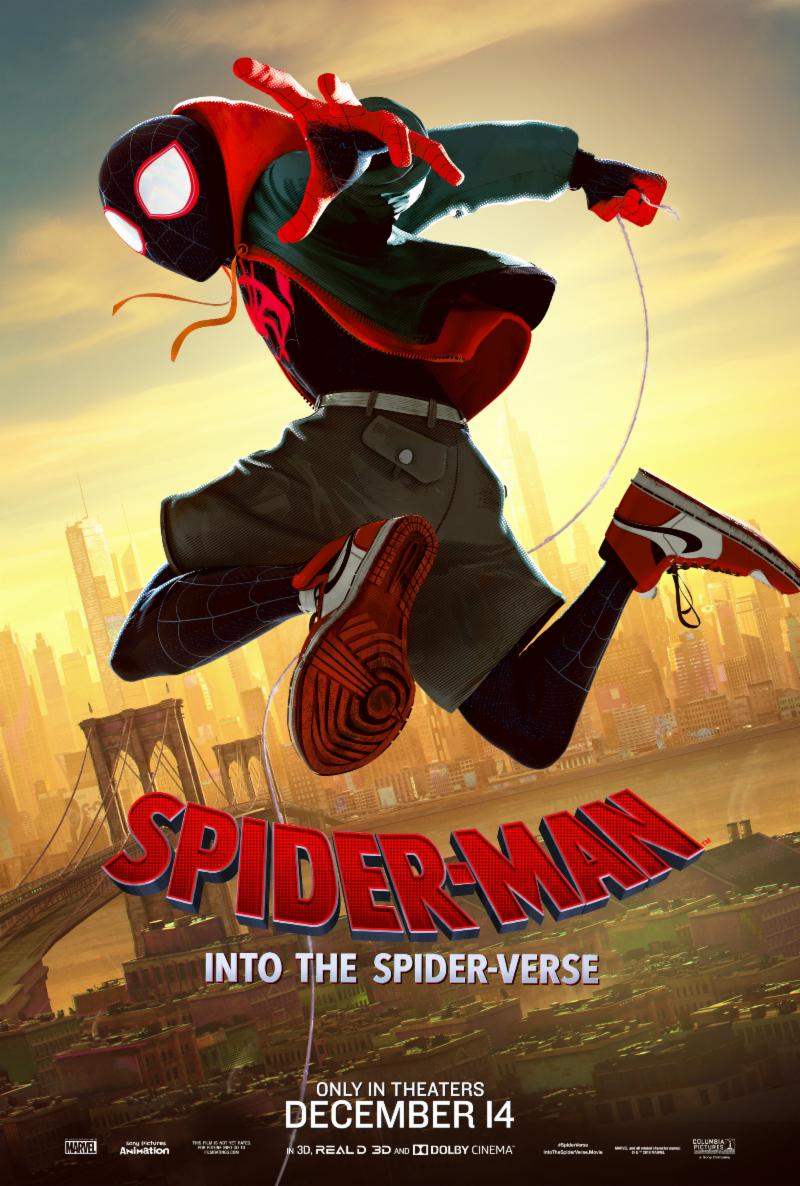 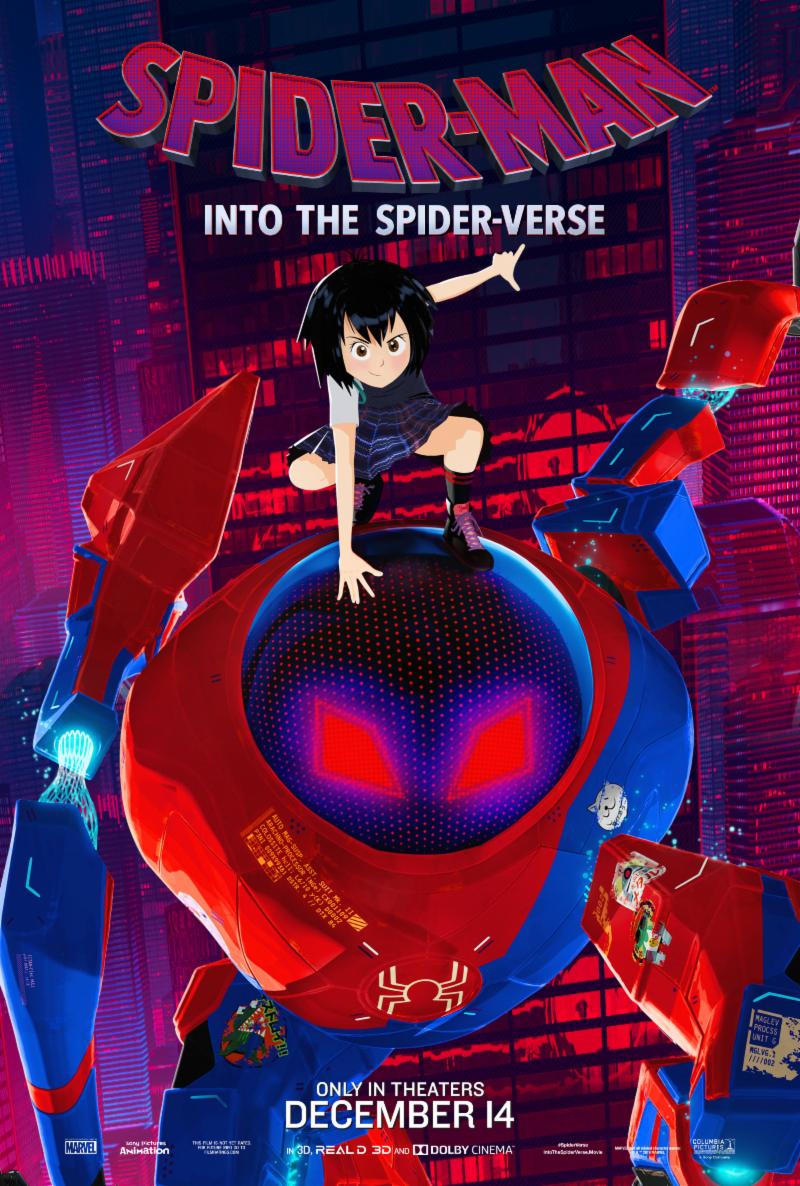 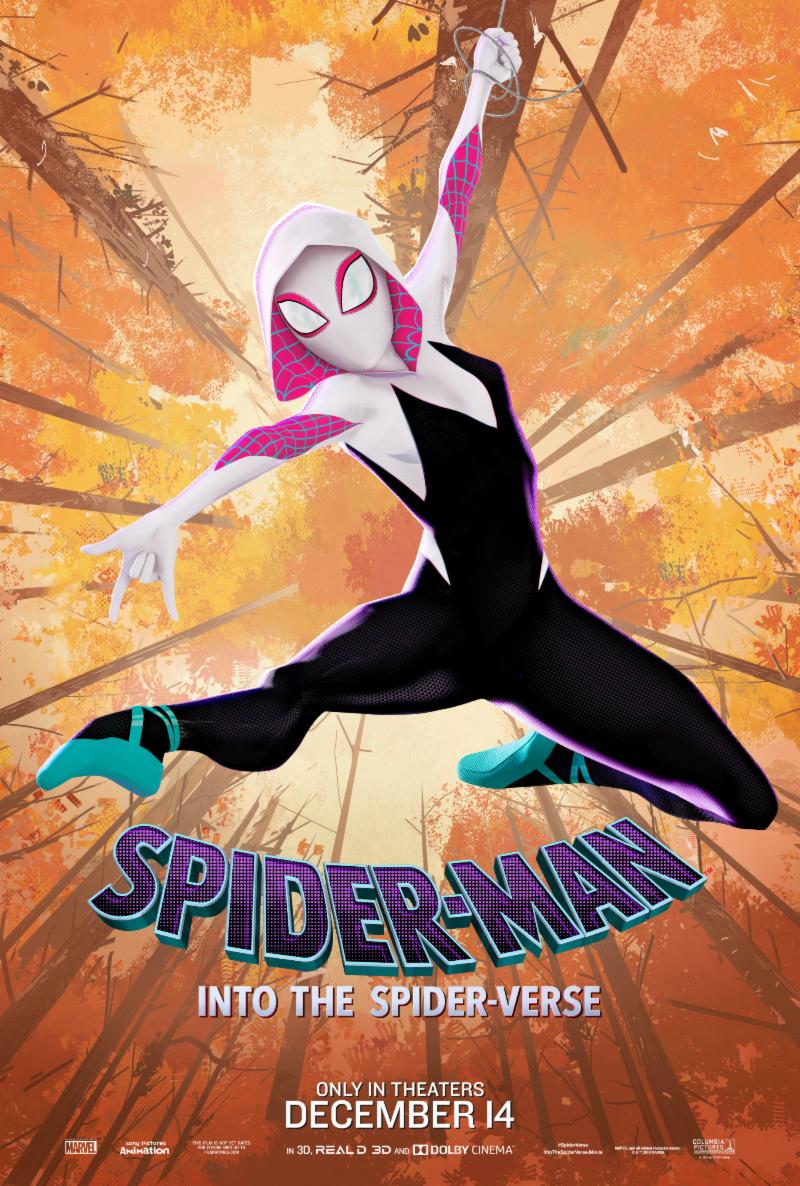 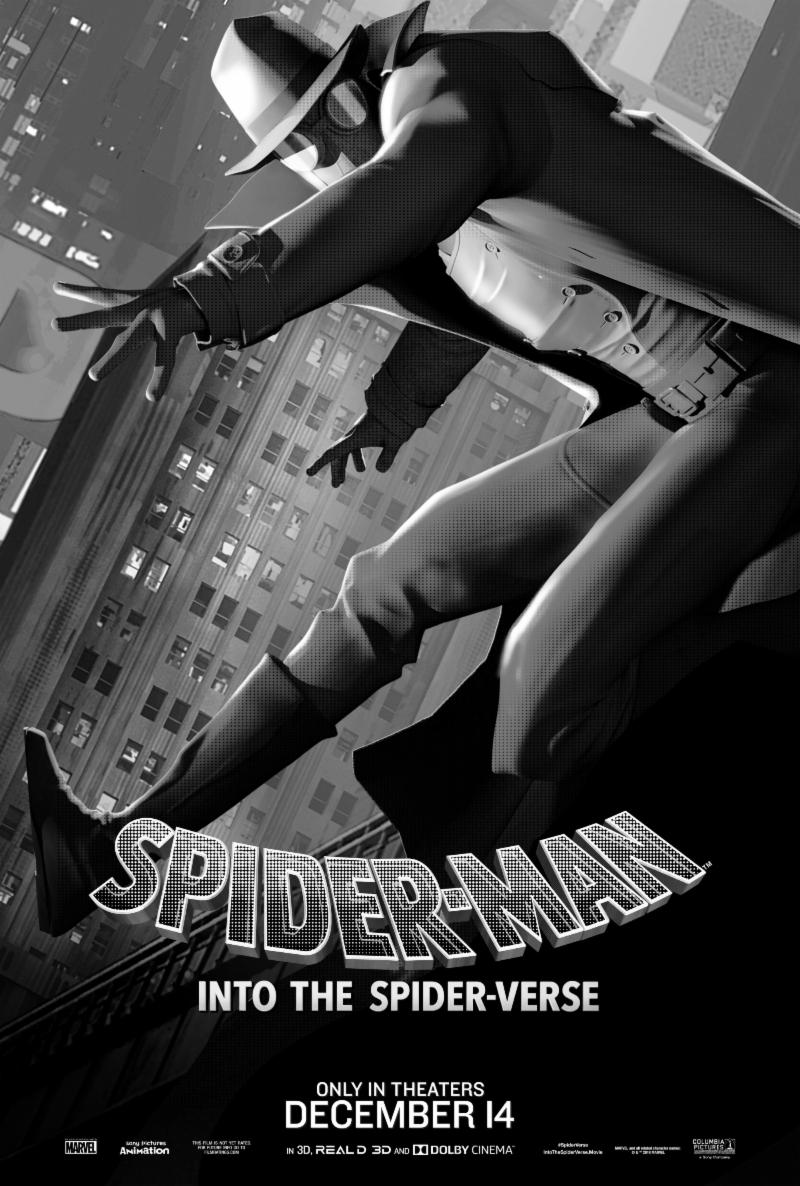