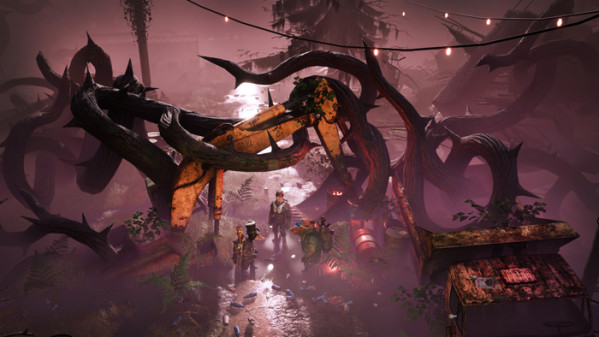 Mutant Year Zero: Road to Eden is a tactical adventure game combining the turn-based combat of XCOM with story, exploration, stealth, and strategy. Take control of a team of Mutants navigating a post-human Earth. Created by a team including former HITMAN leads and the designer of PAYDAY.

Mutant Year Zero: Road to Eden is launching on PC, PS4 and Xbox One on the 4th of December 2018.

Here are the recommended and minimum PC requirements for running the game:

Mutant Year Zero: Road to Eden is available for pre-purchase on Steam.