Doctor Who News - The Fifth Doctor meets his daughter, Jenny 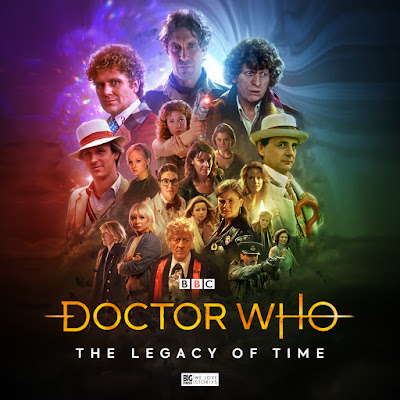 There’s a family reunion in The Legacy of Time – Big Finish’s epic new release celebrating 20 years of Doctor Who. In the fourth story of the deluxe box set, the Fifth Doctor – played by Peter Davison, will be meeting his future daughter Jenny – played by his real-life daughter Georgia Tennant.

In 2019 Big Finish will be celebrating 20 years of creating Doctor Who stories on audio, and we’re doing so in style with the biggest audio crossover event EVER in the new box set, The Legacy of Time. Six hour-long stories see characters from the entire history of Doctor Who crossing paths – some for the very first time: Classic and New Series Doctor Who will collide!

In Relative Time by Matt Fitton, Jenny (who also stars in her own new series of adventures: Jenny – The Doctor’s Daughter) meets an earlier regeneration of her father and together they’ll need all their wits about them to defeat Time Lord, the Nine, played by John Heffernan (The Crown, Ripper Street).

Disaster strikes inside the Time Vortex, throwing together the Fifth Doctor and his future daughter Jenny – and the Nine sees an opportunity to steal something huge.

As well as starring in her own series, Jenny – The Doctor’s Daughter, Georgia Tennant also featured alongside her father at the age of 16 in Big Finish’s eighth Doctor Who release, Red Dawn released in 2000.

David Richardson, producer of The Legacy of Time, told us about bringing the family together: “It was just an irresistible idea, the thought of pairing father and daughter, playing father and daughter, in our massive 20th anniversary special. And it’s great to have Jenny back again after the enormous success of her debut on audio – the series received universally positive reviews and an outpouring of love from listeners, so we’re looking forward to even more adventures with The Doctor’s Daughter.

“The Legacy of Time is quite possibly the biggest Doctor Who story we have ever told at Big Finish. It’s been so hugely satisfying to make – I hope everyone finds it just as satisfying to listen to!” 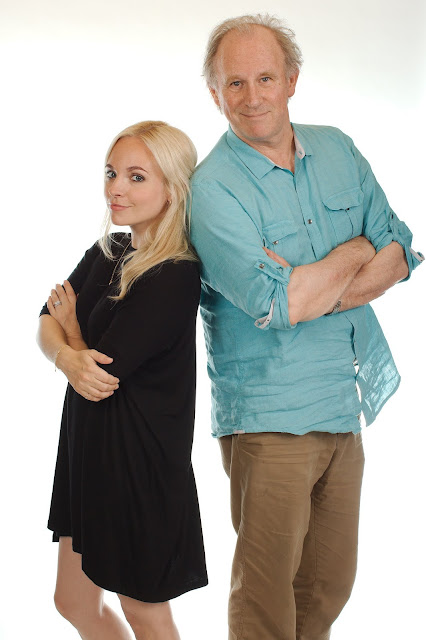 Time is collapsing. Incidents of temporal chaos and devastation are appearing throughout the many lives of the Doctor and his friends – fallout from one terrible disaster.
The Doctor must save history itself – and he will need all the help he can get.

1. Lies in Ruins by James Goss
2. The Split Infinitive by John Dorney
3. The Sacrifice of Jo Grant by Guy Adams
4. Relative Time by Matt Fitton
5. The Avenues of Possibility by Jonny Morris
6. Collision Course by Guy Adams

The truth is revealed, and it will take more than one Doctor to save the day!

Doctor Who: The Legacy of Time will be released in July 2019, marking the 20th anniversary of Big Finish’s first Doctor Who release, The Sirens of Time.

More information about The Legacy of Time can be read in our recent news announcement here
If you’ve yet to hear the adventures of Jenny – The Doctor’s Daughter on audio, why not try the first series now, available from Big Finish.