Celebrate Dark Arts month with Lord Voldemort and his most loyal Death Eater Bellatrix Lestrange, available as a Vynl. duo (Above.)

This Vynl. duo relives the time Dobby tried to save with Harry Potter’s life on the Quidditch Pitch and Harry broke his arm. Dobby visited him in the Hospital Wing after the match, where needed a trusty a bottle of Skele-Gro!

Few Harry Potter fans could forget Ron’s epic game of wizard chess in Harry Potter and the Philosopher’s Stone, but you can capture the moment with this Movie Moment figure.

Hermione Granger’s spells and potions don’t often go wrong, but who can forget when she accidentally added a cat hair to her Polyjuice Potion, turning her partially into a cat in Harry Potter and the Chamber of Secrets.

Ron Weasley’s received a howler from his mother and he is understandably reluctant to open it.

Help Harry recover from falling off his broom.

And with a snap of his fingers Dobby reveals his magic!

Sirius Black evaded suspicion from Dementors in his Animagus form.

The Bloody Baron makes for a ghostly addition to any Pop! Collection. 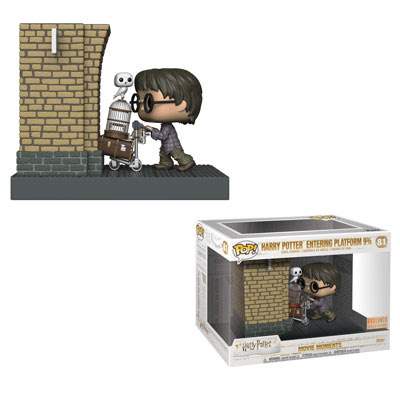 And look for this iconic Harry Potter Movie Moment at BoxLunch! 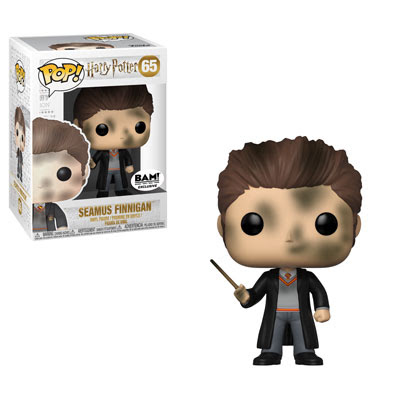 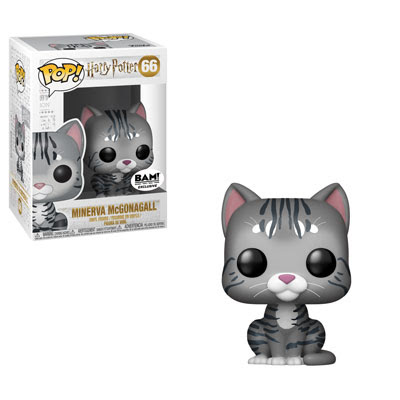 At Books-A-Million look for Seamus Finnigan and Minerva McGonagall! 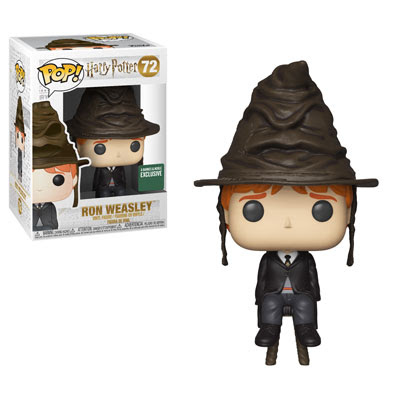 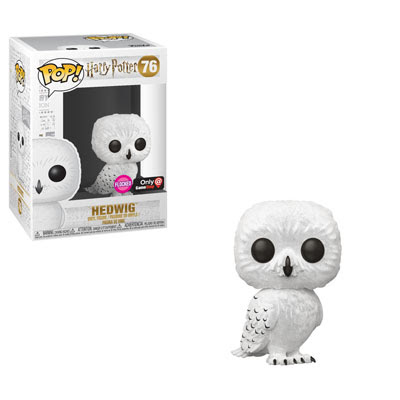 At GameStop you can find a flocked version of Hedwig! 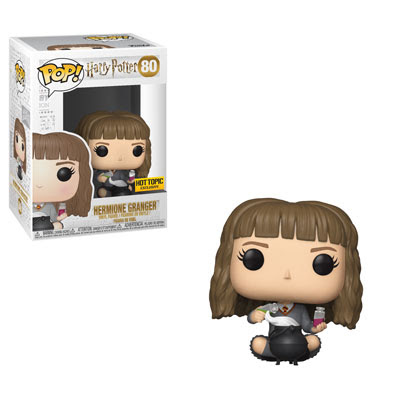