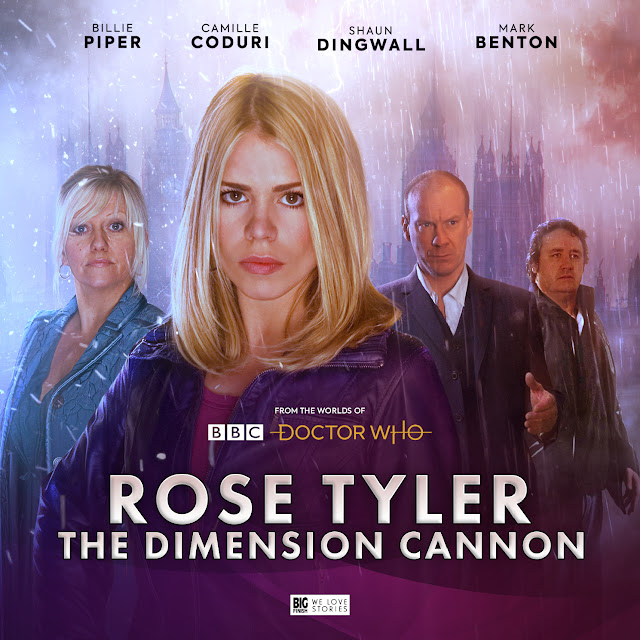 Rose Tyler is returning for a new Doctor Who audio spin-off, and she’s bringing along her family and friends…

We've been building this travel machine, this dimension cannon, so I could… Well, so I could come back. Anyway, suddenly, it started to work and the dimensions started to collapse. Not just in our world, not just in yours, but the whole of reality.’


Billie Piper is returning to the Doctor Who universe in Rose Tyler: The Dimension Cannon, a new audio series made in association with BBC Studios. It follows Rose’s journey through dying parallel worlds, and also stars Camille Coduri as Rose’s mum Jackie, Shaun Dingwall as her dad Pete, Mark Benton as alien investigator Clive Finch and Elli Garnett as Caroline Finch. The four episodes follow Rose’s mission to seek out the Doctor, the only person who can save the doomed multiverse… 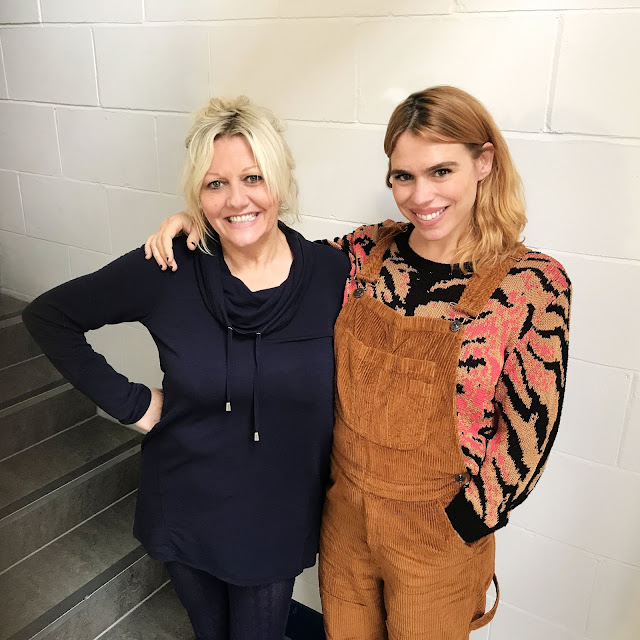 ‘I love how normal Rose is, and yet really extraordinary,’ says Billie Piper. ‘She lived a normal average life but she is incredibly curious and has an enormous capacity for love and empathy and is really spirited. She is extraordinary.”
‘I approached Russell T Davies with the idea of Big Finish making a Rose Tyler spin-off,’ says producer David Richardson. ‘He was very enthusiastic - as always - and suggested we followed Rose’s journey that ultimately leads to her finding the Doctor in The Stolen Earth. I found the proposal irresistible, and instantly script editor Matt Fitton and I were throwing around ideas. There is a whole multiverse of possibilities. Russell suggested including Jackie and Pete, and embraced my idea of including a parallel universe version of Clive - who of course was killed off in the TV series (in the 2005 episode Rose).

‘Russell guided us gently through the development - steering us towards ideas that worked brilliantly, ensuring things that needed improvement were fixed, and also throwing out the ideas that didn’t work. I’m absolutely delighted with what we have - a family drama about the end of worlds. It’s about love and loss and things that might have been - and our brilliant cast have embraced the emotional scripts.’
The four new adventures are:
1.1 The Endless Night by Jonathan Morris
1.2 The Flood by Lisa McMullin
1.3 Ghost Machines by AK Benedict
1.4 The Last Party on Earth by Matt Fitton
The series has its own distinct tone. Focusing on the era of Russell T Davies, there are no alien threats or villains to defeat. Instead these amazing stories capture and showcase the beautifully rich human characters of Doctor Who. ..
‘What we have is different to previous iterations,’ says David. ‘It’s rather dark (though never short on wit and charm) but it’s not really about villains. It focuses on the fight to survive against the odds, and on the power of family and love.’
‘That’s the great thing about Doctor Who,’ says Billie. ’It challenges new-thinking. It’s progressive and it can be political in amongst these human emotions and relationships. I think that’s its greatest appeal.’
From the worlds of Doctor Who, Rose Tyler – The Dimension Cannon will be released in September 2019, available for pre-order now on CD at £25 on CD and £20 on download.
www.bigfinish.com / Twitter: @BigFinish / Facebook: TheBigFinish / Instagram: @BigFinishProd