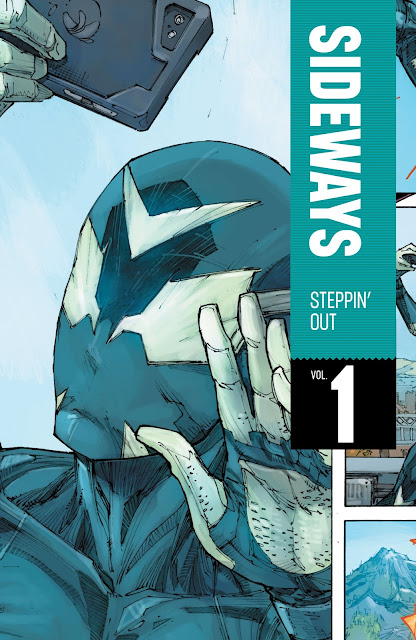 What's It About?
During the events of Dark Nights: Metal, high school junior Derek James accidentally fell through a rift into the Dark Matter dimension! Now, as Sideways, he can create rifts in midair to leap through dimensions at will! But with that much power comes great liability—and cracks are starting to form in the fabric of the space-time continuum. Each leap that Derek takes brings the new hero one step closer to succumbing to the allure of his new power and its dark origins.

As he uses his power more and more it inevitably causes some unwanted attention and Derek's battle with his antagonist(s) ensues.

Is It Any Good?
Short answer is yes!  Want the long answer?  Well, first the look of Sideways Vol. 1 is nothing short of stunning.  Just take a look at the preview pages below.  The artwork is beautifully detailed, Kenneth Rocafort's style is extremely easy on the eye and has a kind of retro feel which for me is no bad thing.

The text is laid out perfectly and if you're new to comics then Sideways is a great place to start.  It's easy to read with the panels positioned in a logical manner.  For example a text conversation Derek is having on his phone but at the same time a conversation with his mother in the car is easy to read and at no time confusing.  Kudos to Carlos M. Mangual.

Verdict
You can probably guess from the vibe above that I liked SIDEWAYS VOL. 1: STEPPIN’ OUT.   It's an easy read, easy on the eye with likable characters.  There's a fine balance in Sideways between action and humour and that humour is genuinely funny at times.  The pacing is spot on with the writers not scared to slow the pace down once in a while to allow the reader to digest the world around and catch their breath.  You will grow to like the characters and Derek James has a Spider-Man, DeadPool vibe about him as he struggles with everyday life as a teenager.  Being bullied in school and not being the most popular kid around, he soon finds that he can lead a whole different life thanks to these new powers.  Hidden behind a mask he can finally show the confidence he always had even if it is via a camera for his YouTube channel.  Being a hero though isn't as easy as he thinks and injuries are a thing in this universe.

As I touched on, this is a perfect introduction to the world of comic books.  It can be difficult sometimes to know where to begin with so many back stories and side references.  Sideways Vol. 1 is an enjoyable read for newbies but don't think this won't appeal to veterans.  It certainly will.  The story is detailed and character development foundations are strong with a lot to build on for upcoming stories.  Don't worry about not being up to speed on how Derek got his powers as there are plenty of flashbacks interwoven in this volume to bring you up to speed.

Rating
A perfect five out of five.

SIDEWAYS VOL. 1: STEPPIN’ OUT IS OUT 23rd OCTOBER. 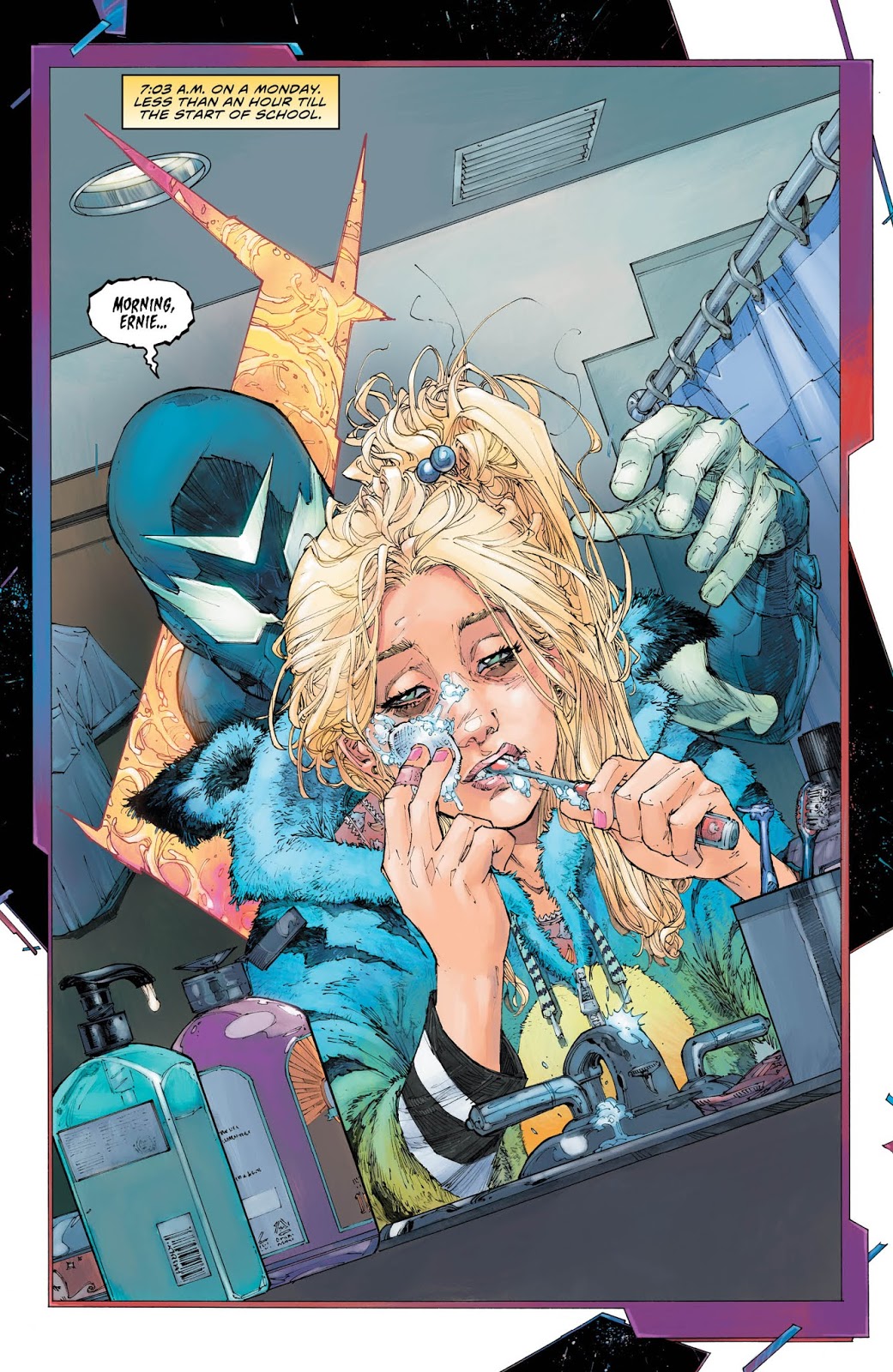 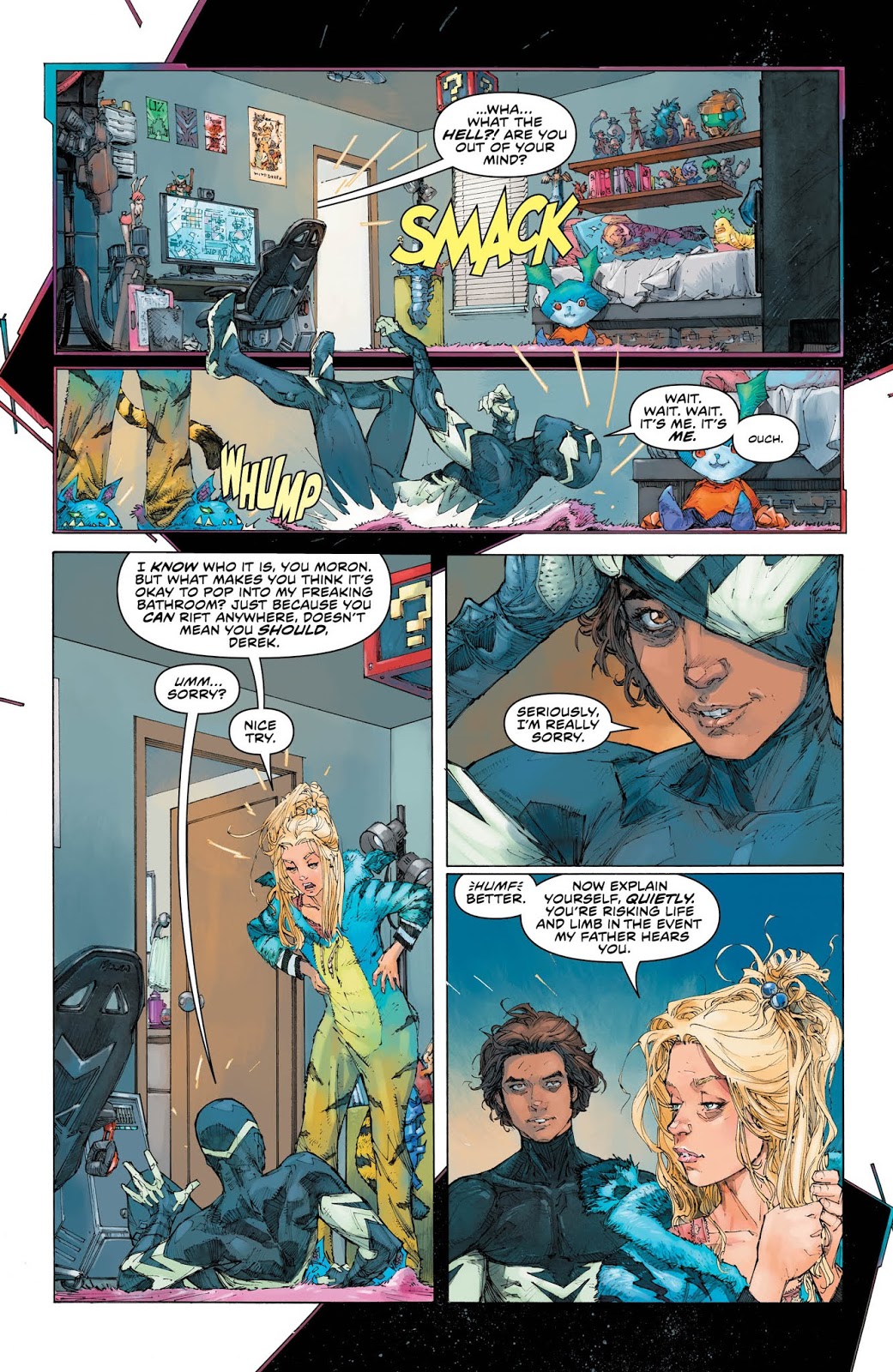 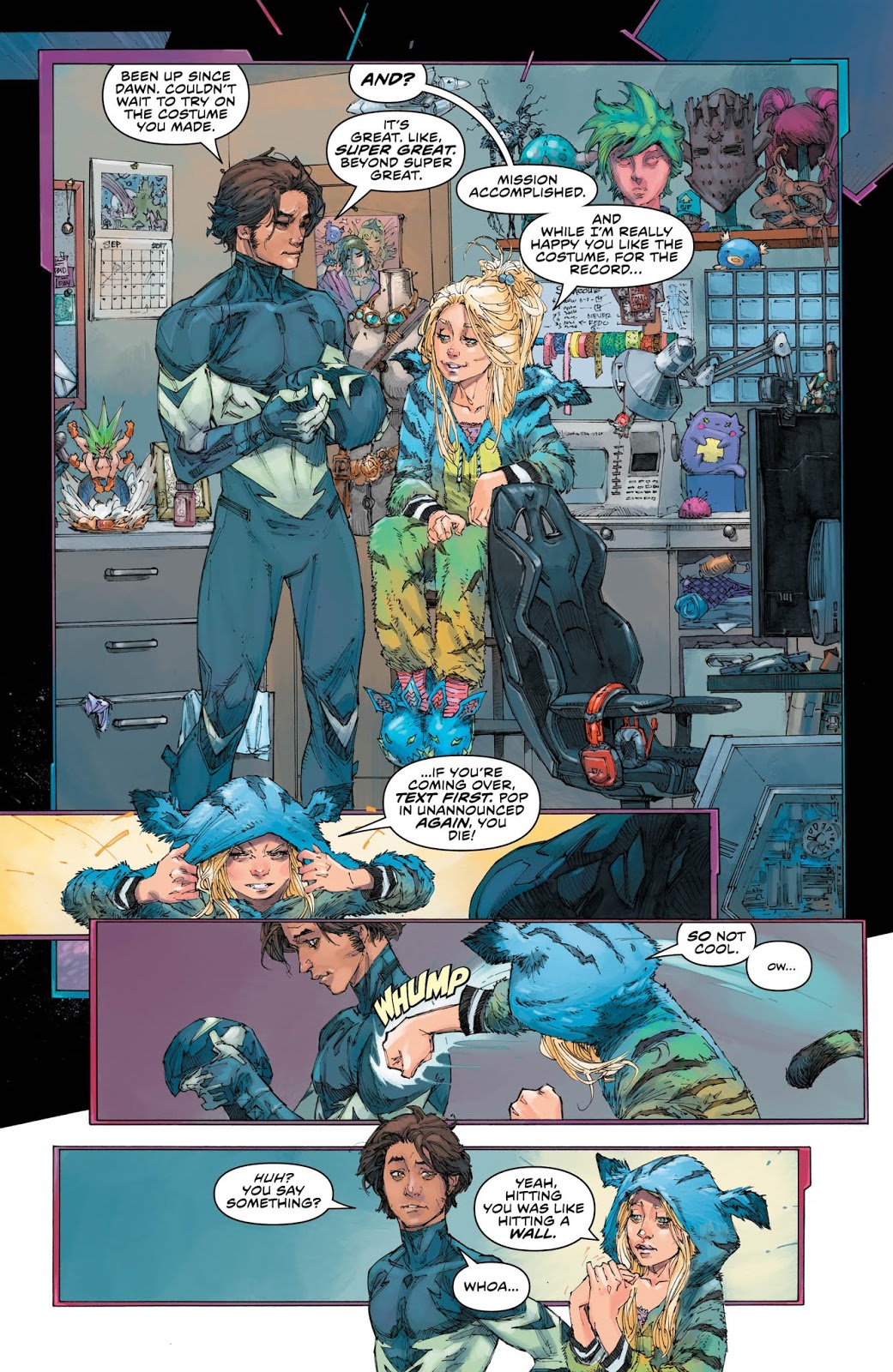 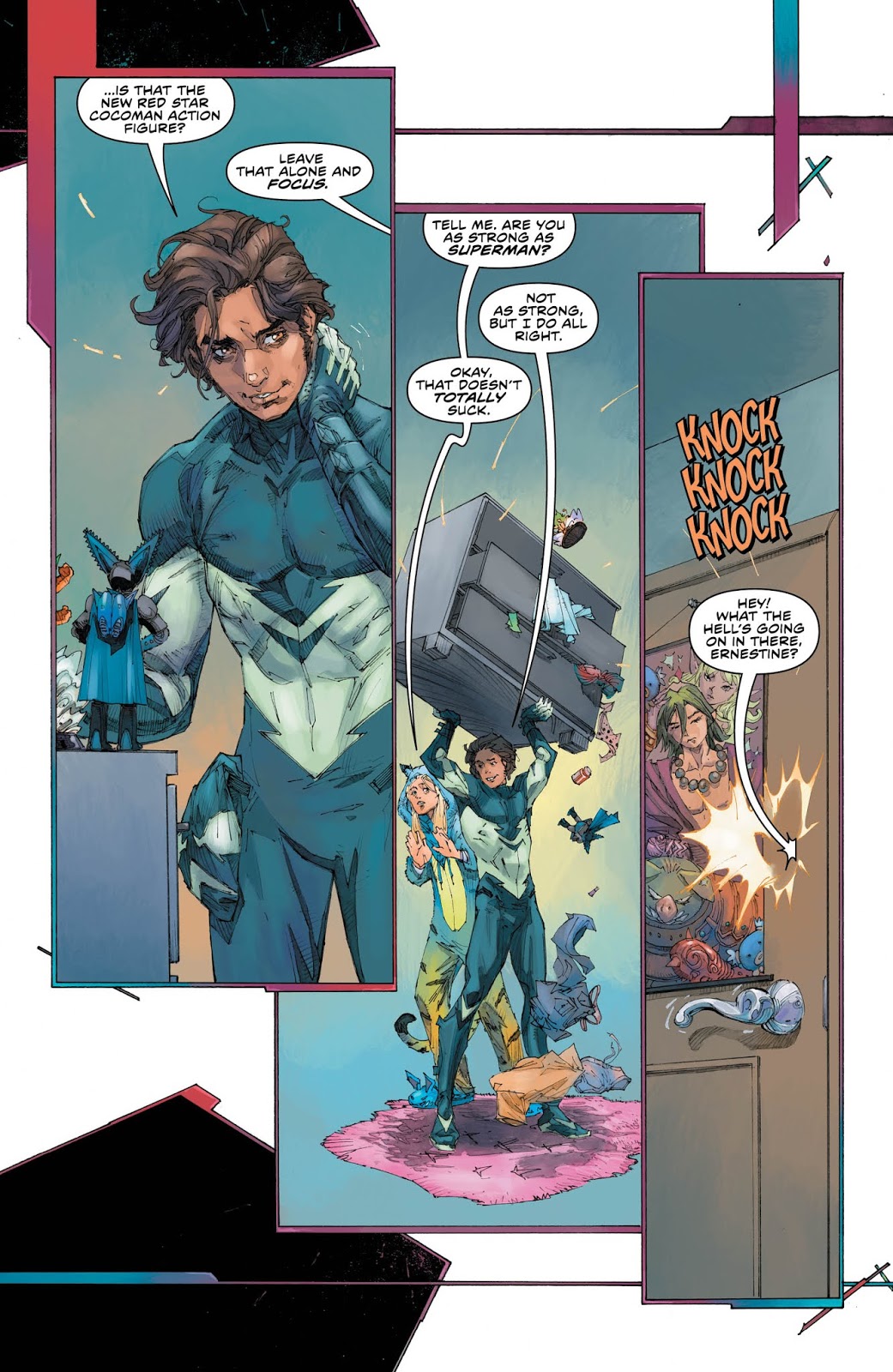