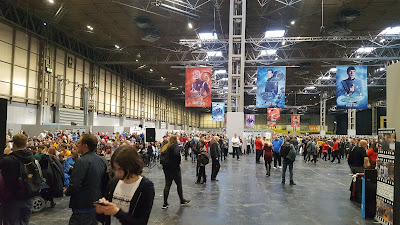 This weekend, the NEC in Birmingham, UK has seen it taken over by fans, cast, props and crew from the world of Star Trek.  Destination Star Trek is once again upon us and as usual there were many guests including (to name a few) Gates Mcfadden, Jeri Ryan and the actors who played Rom, Quark and Nog in their full makeup from Deep Space Nine.  Not only that, there was a mock up of Quark's bar where you could have your photo taken with Quark himself.  Also at the event there was a prop museum, various pinball machines based on Star Trek and various bridge mock ups including the bridge from The Next Generation.

My friend headed up there and took a few photos for you to enjoy. 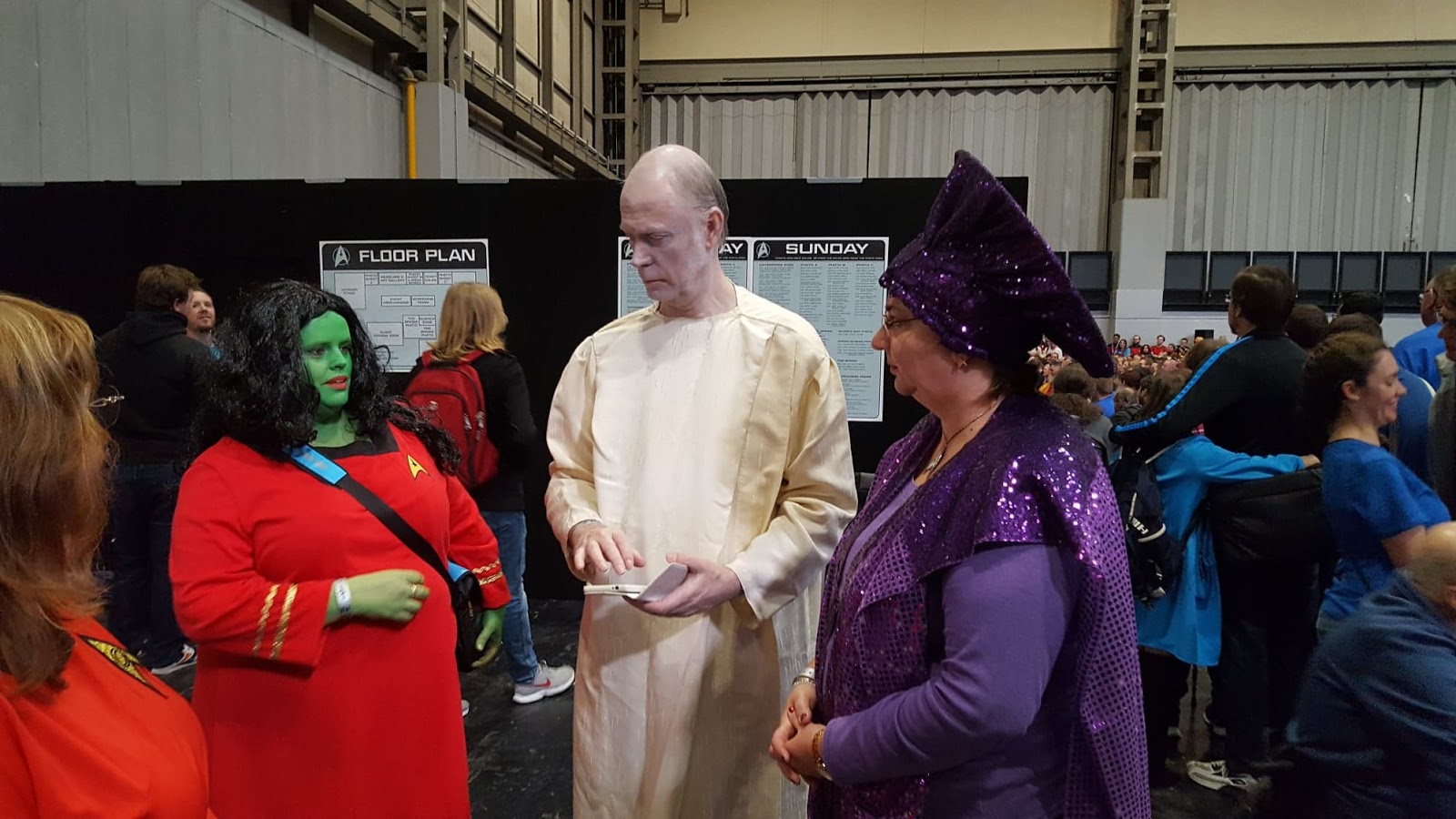 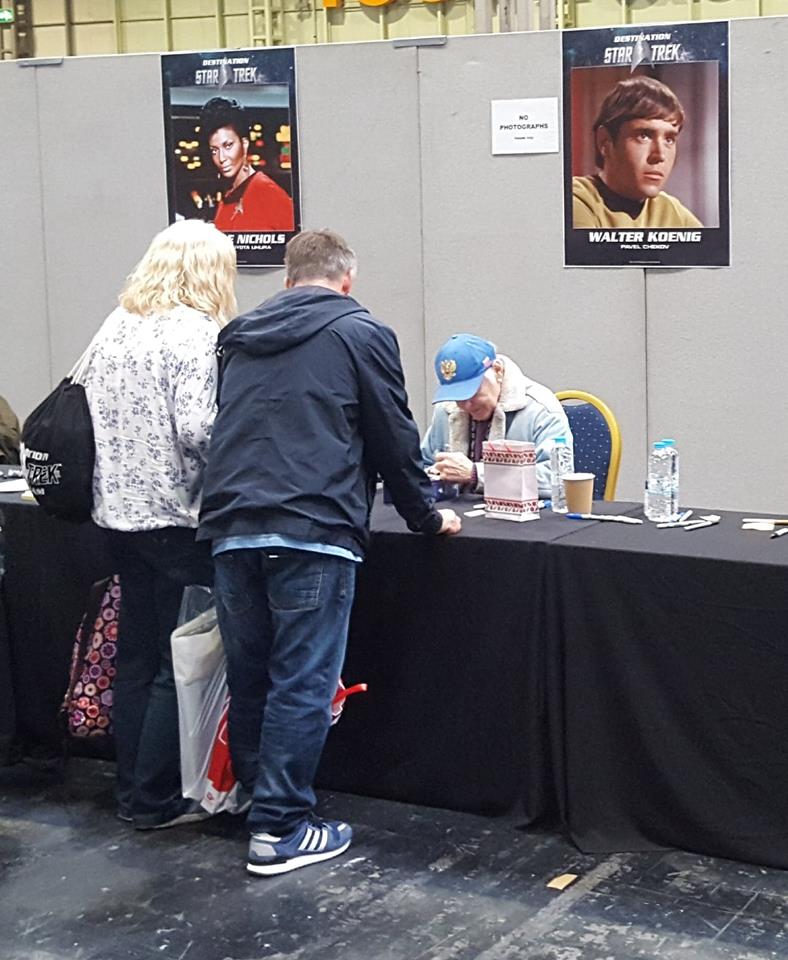 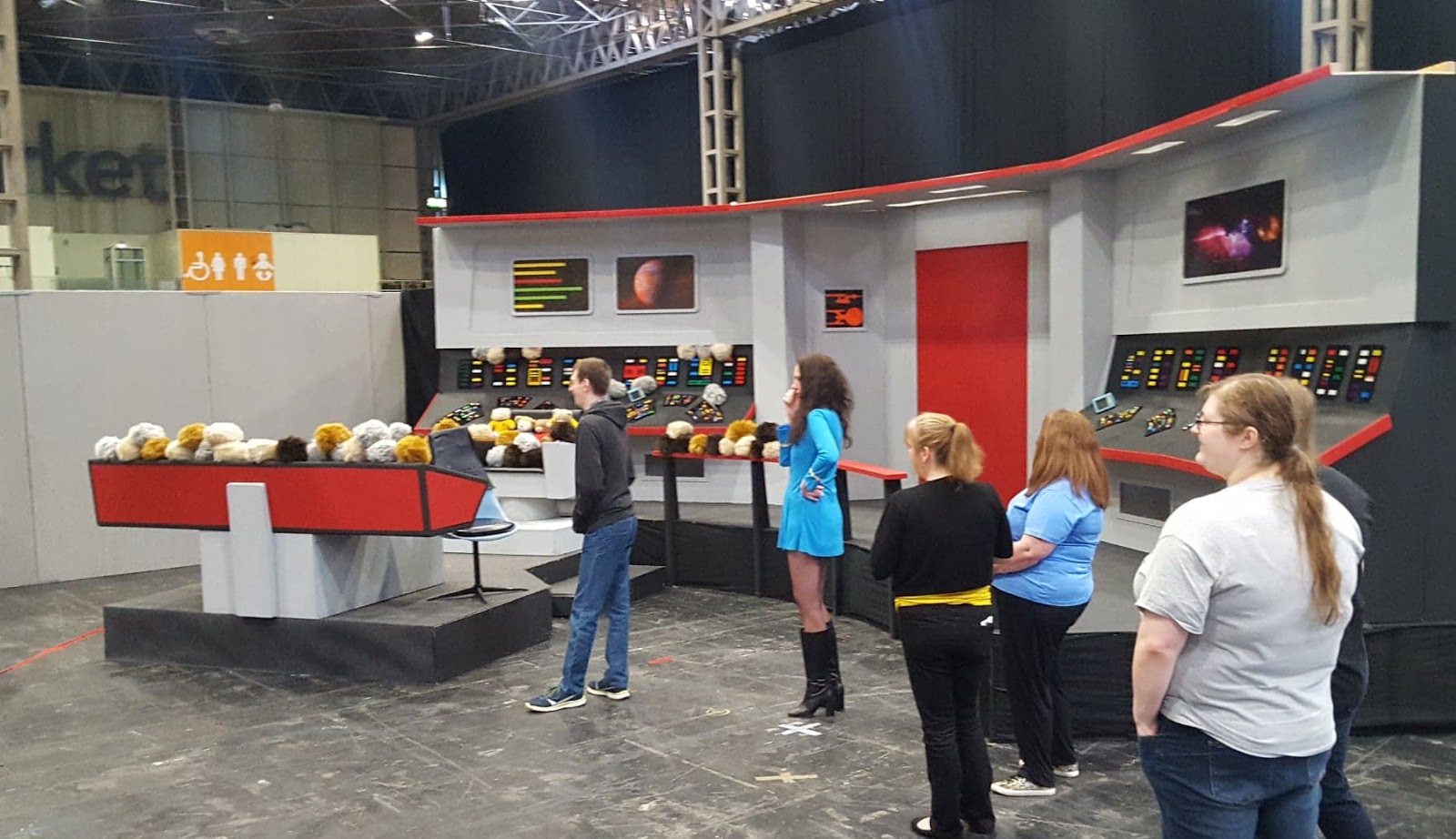 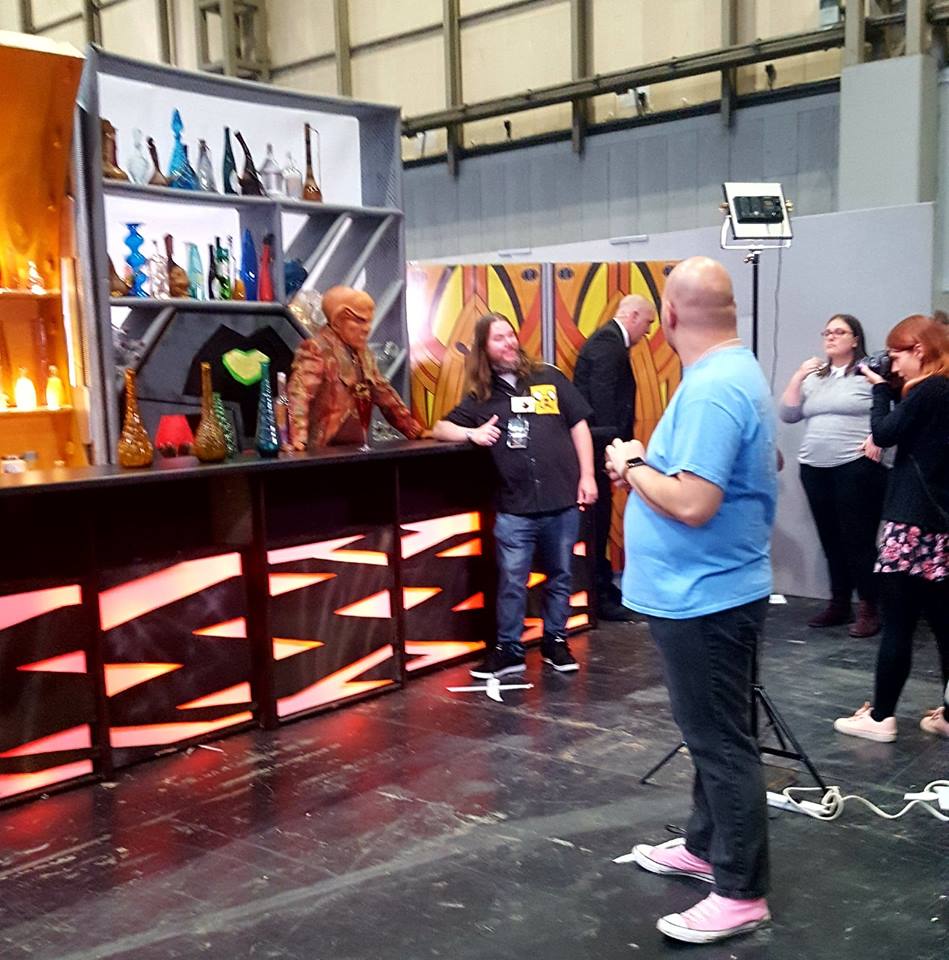 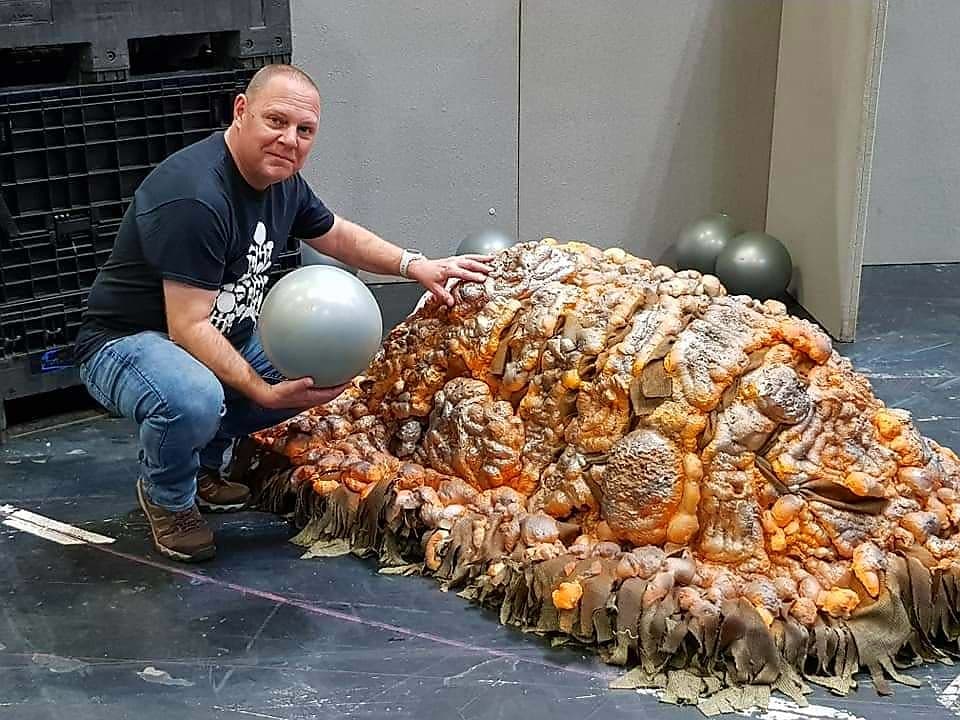 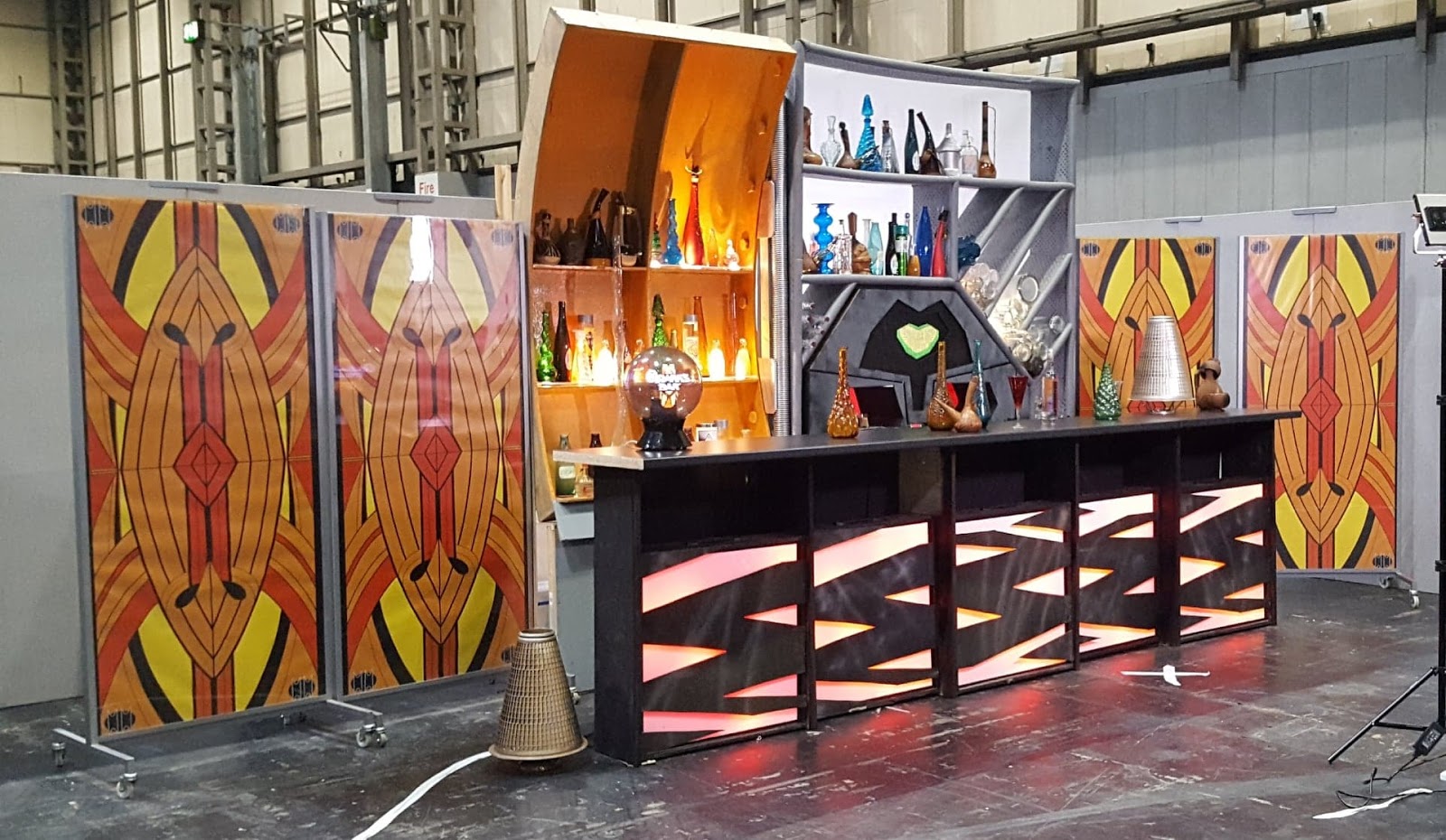 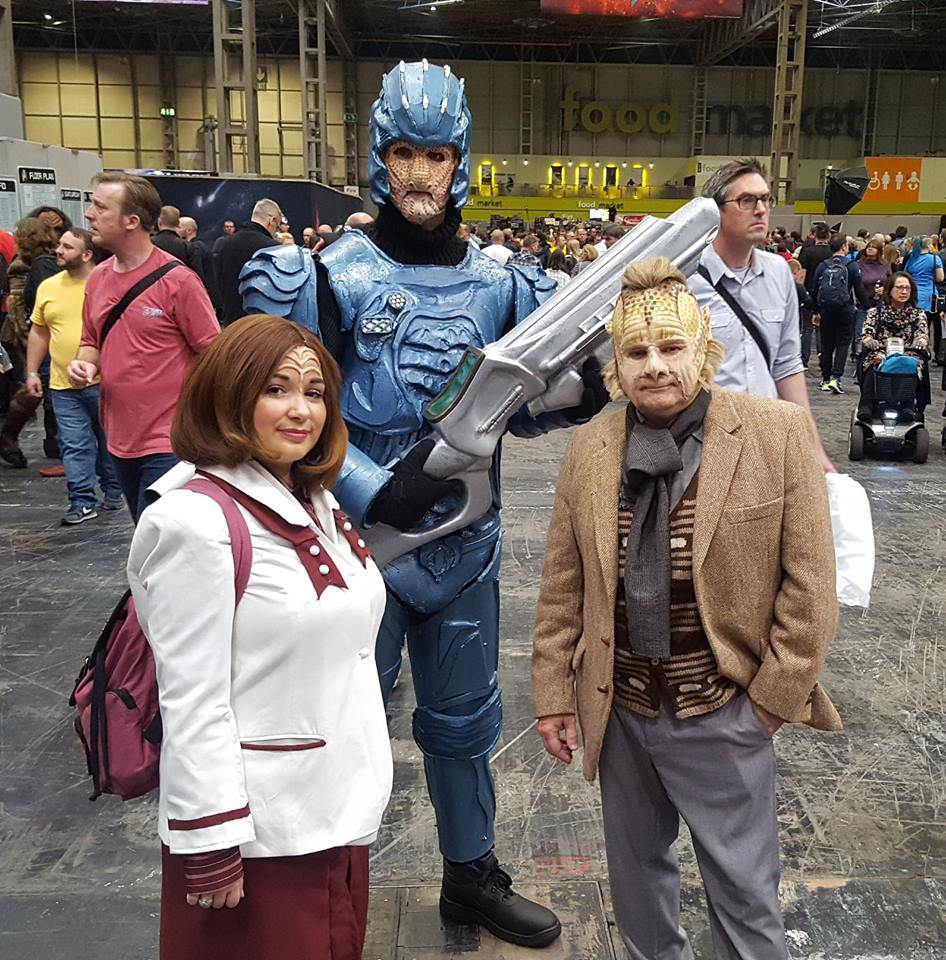 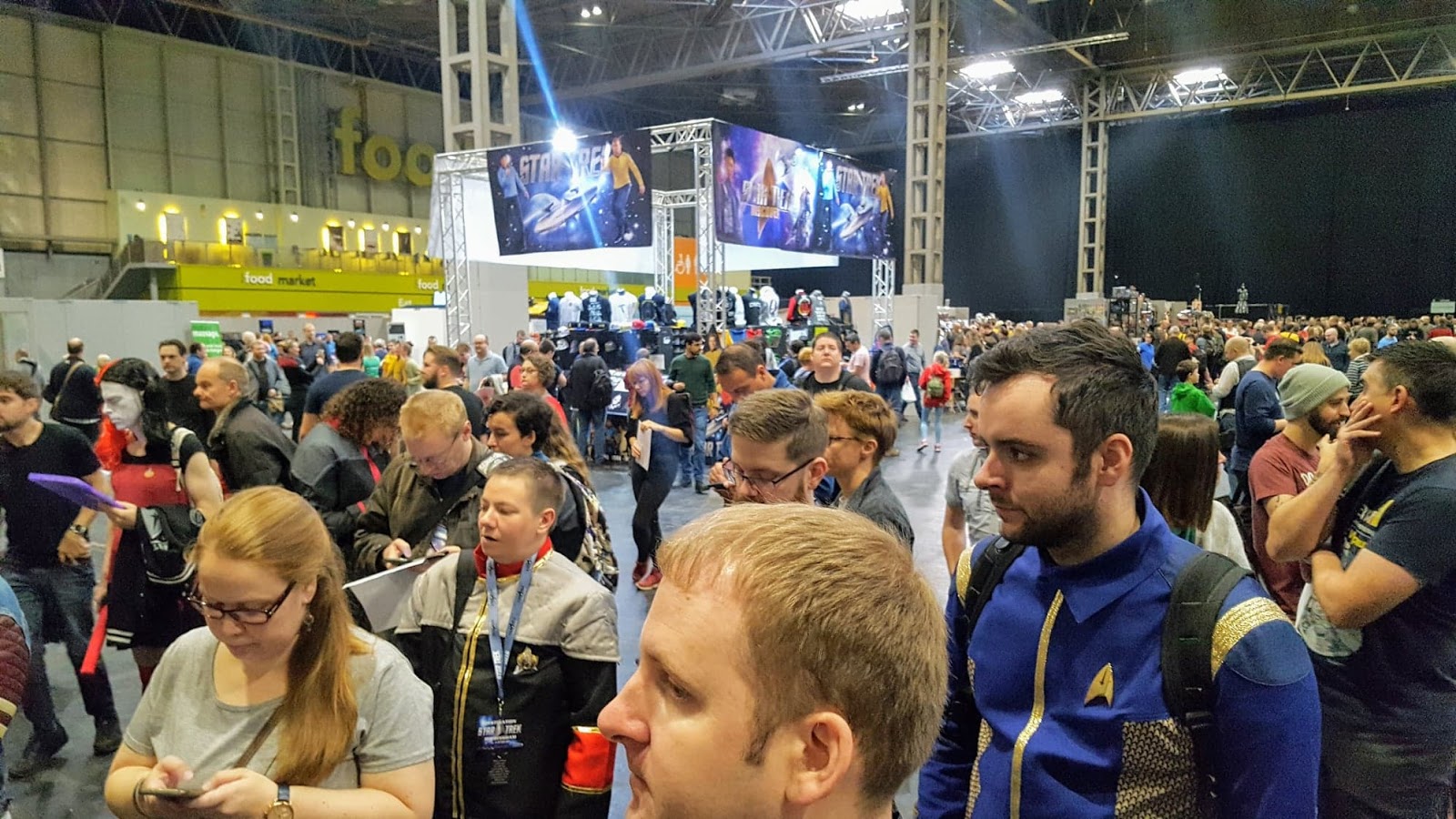 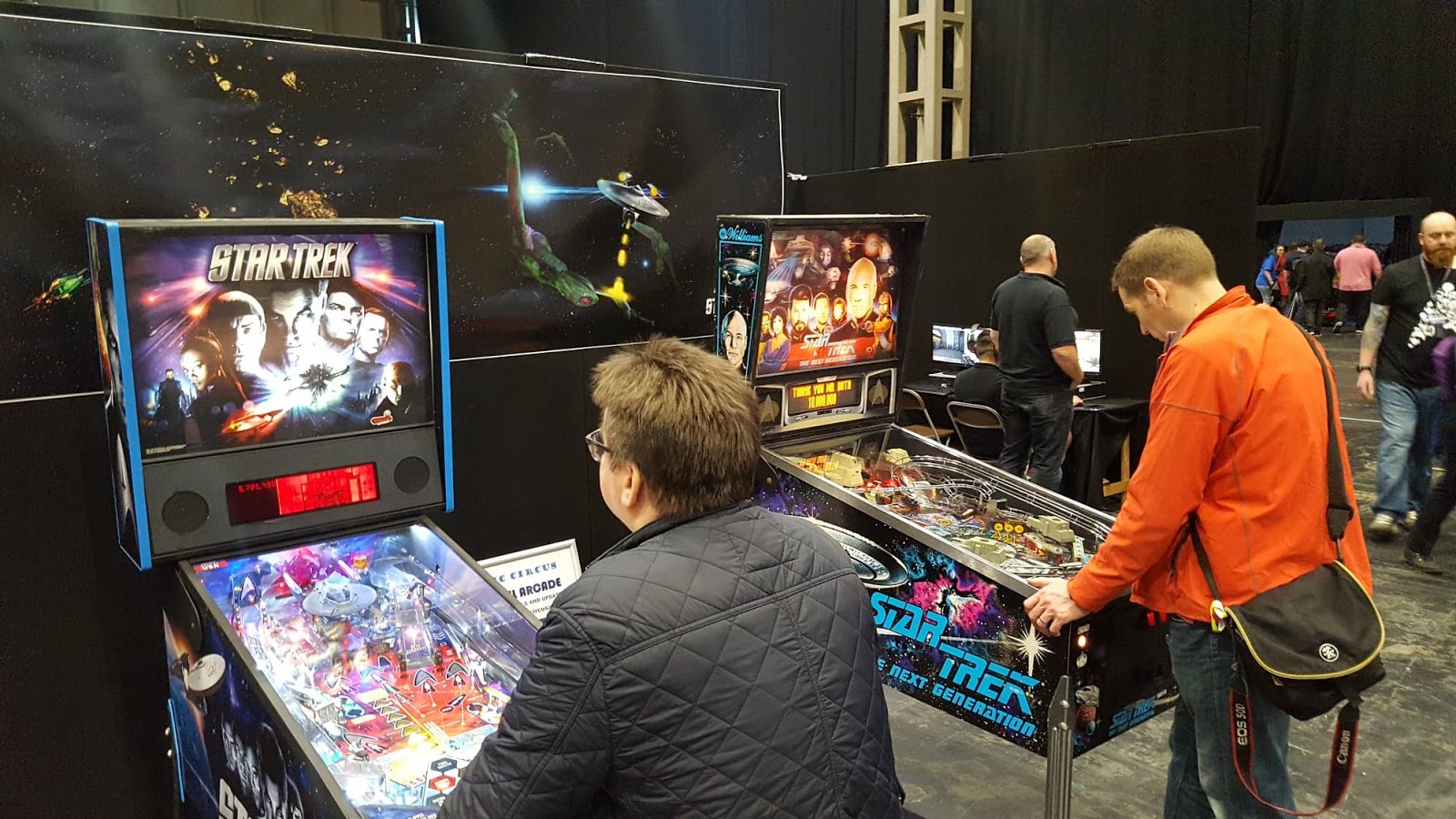 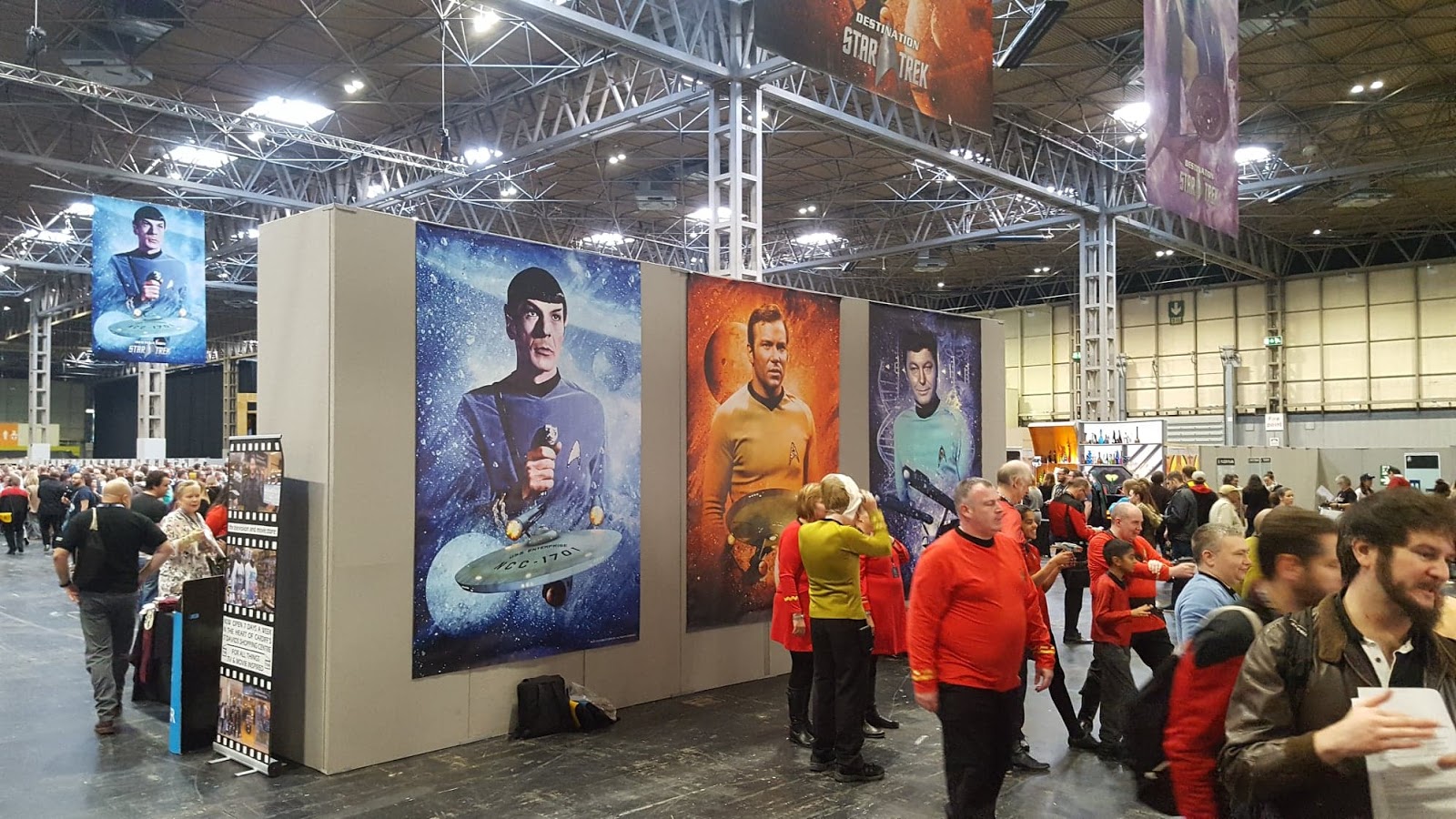 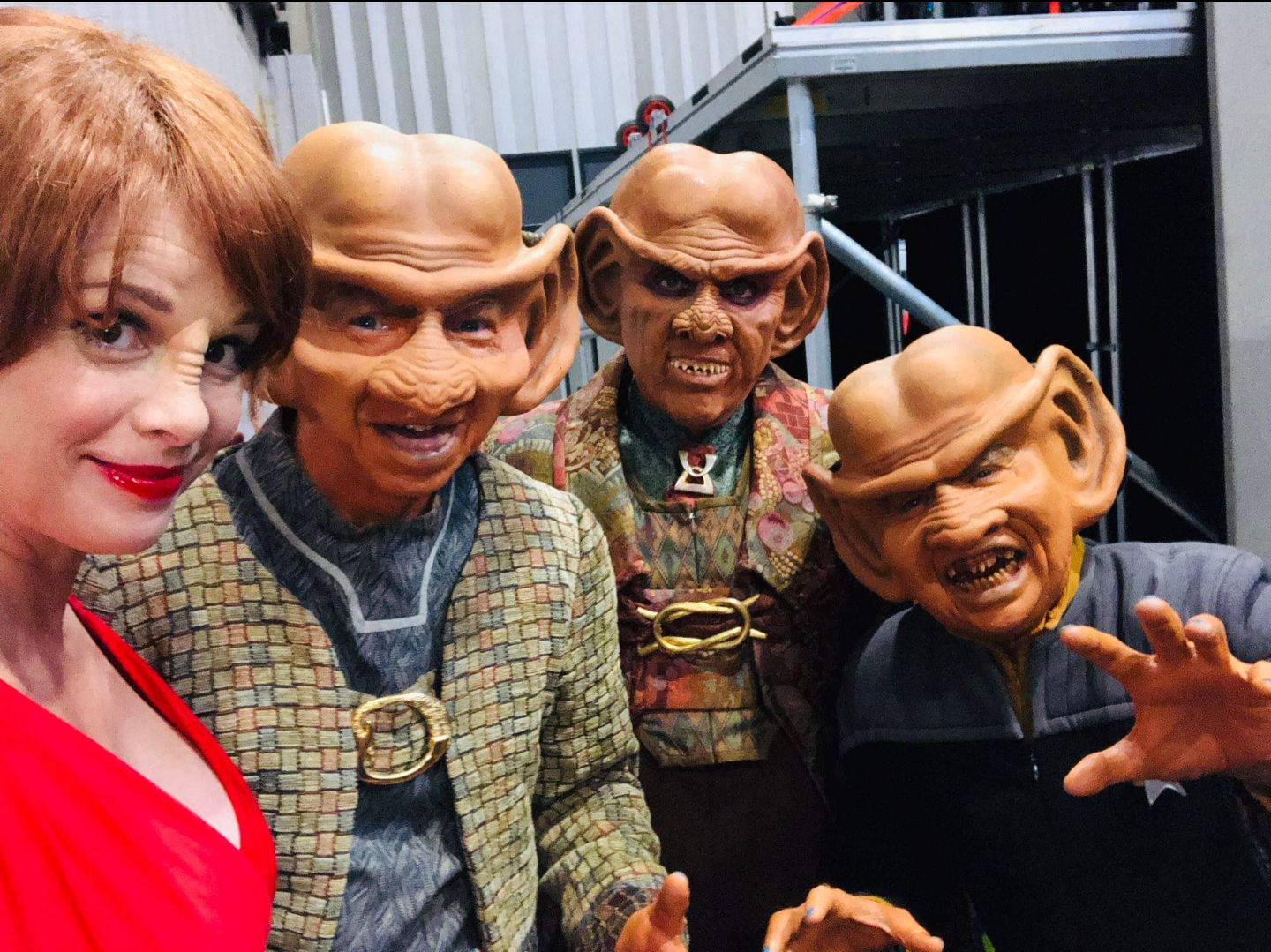 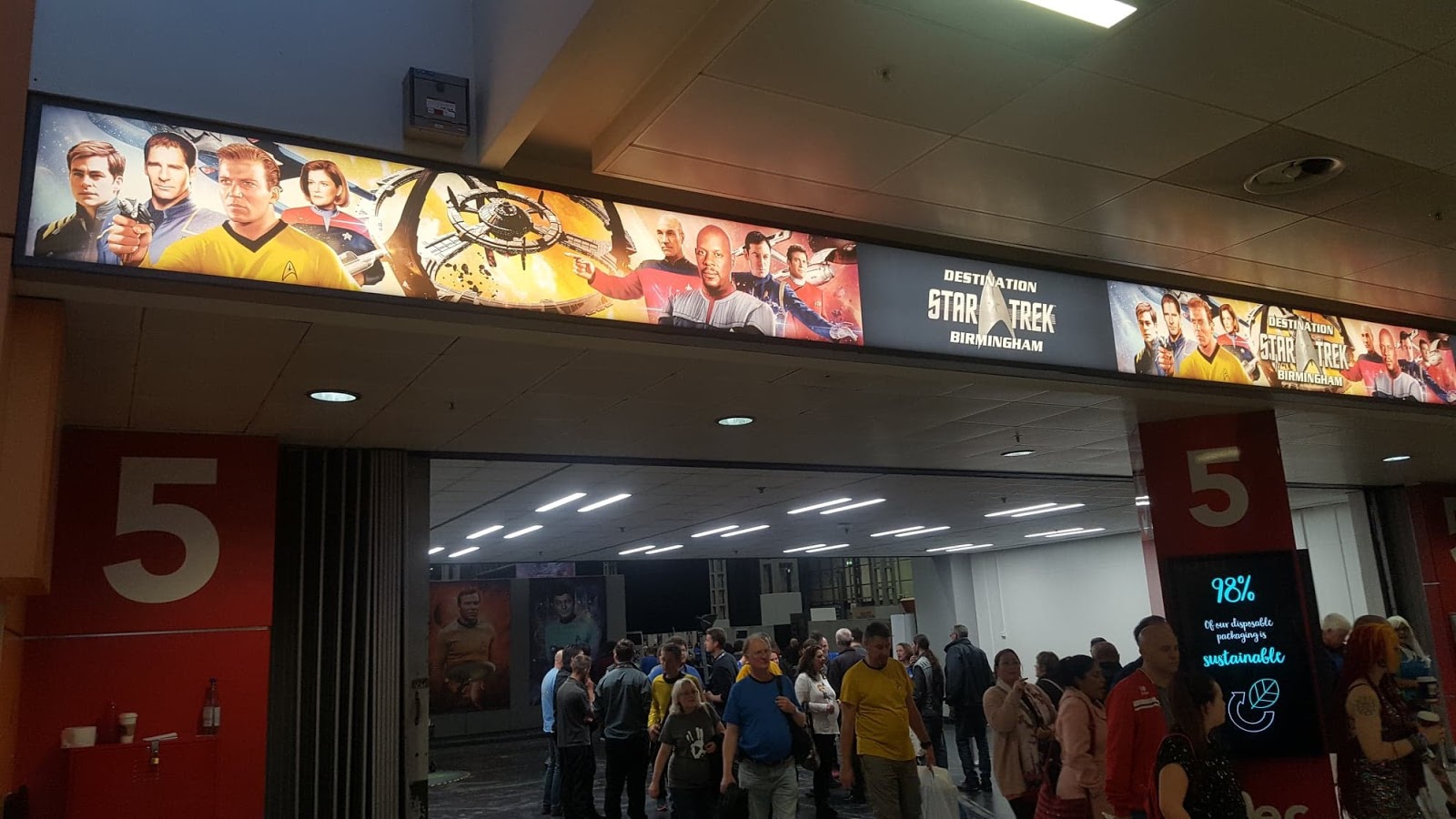 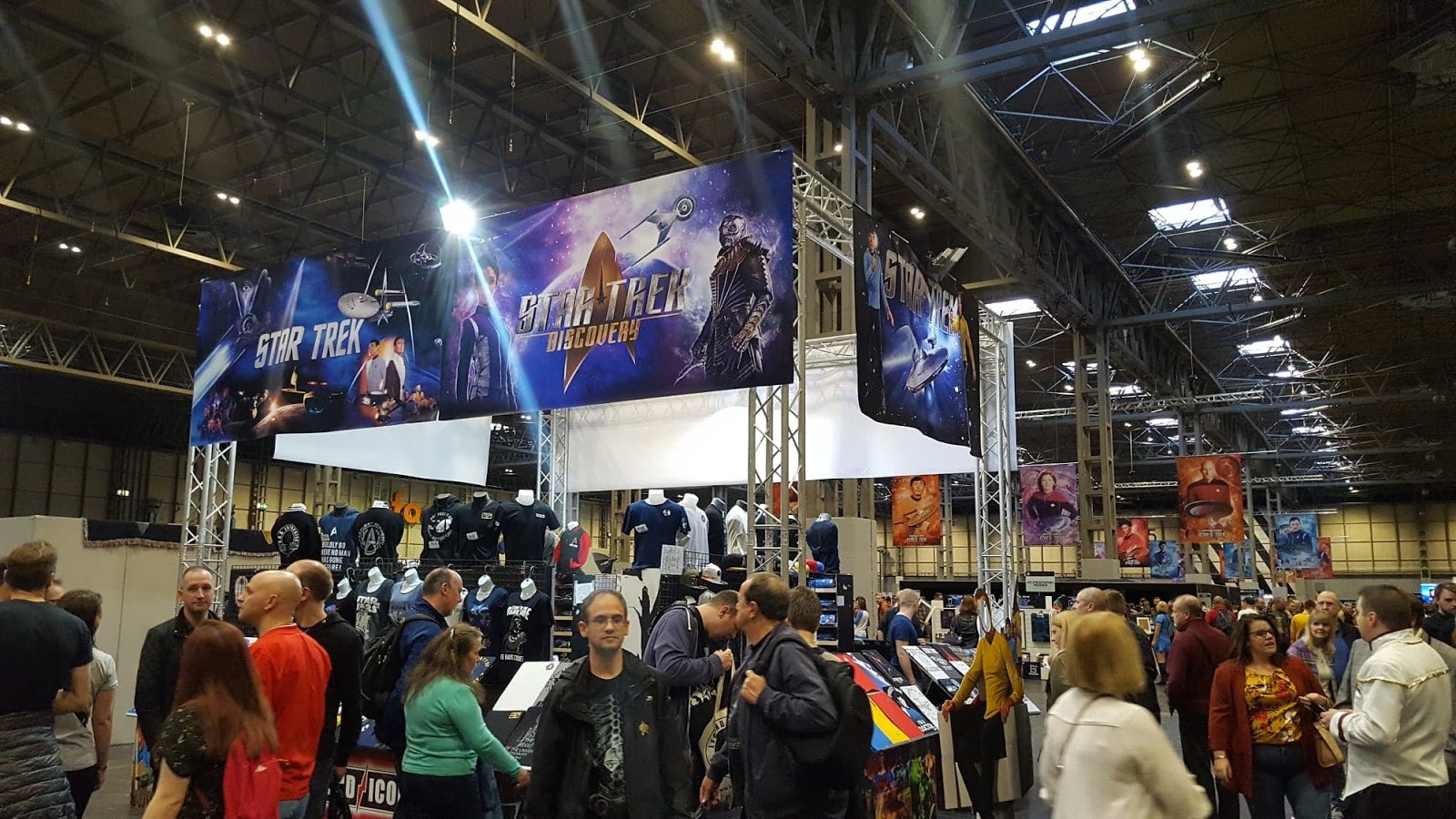 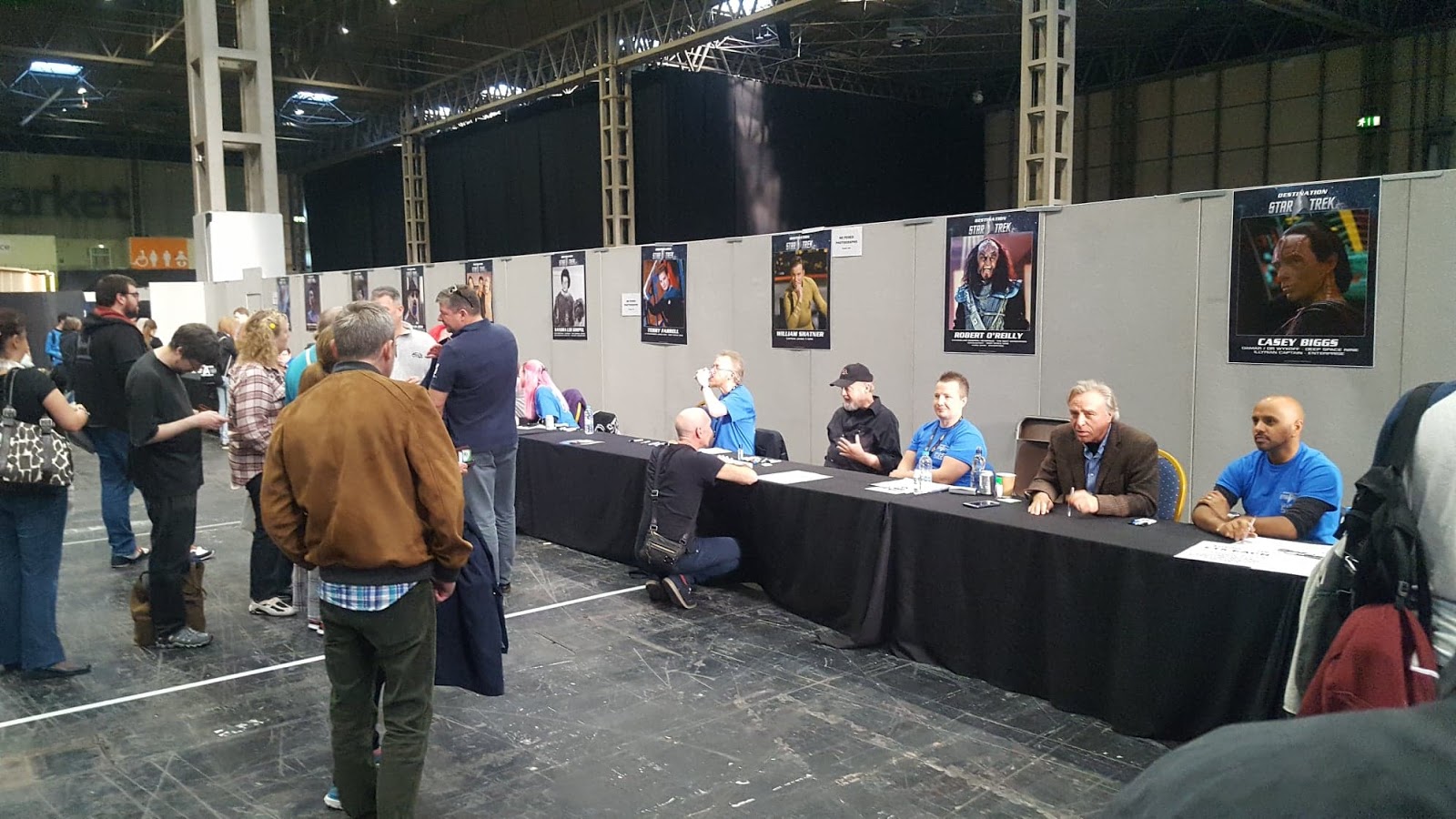 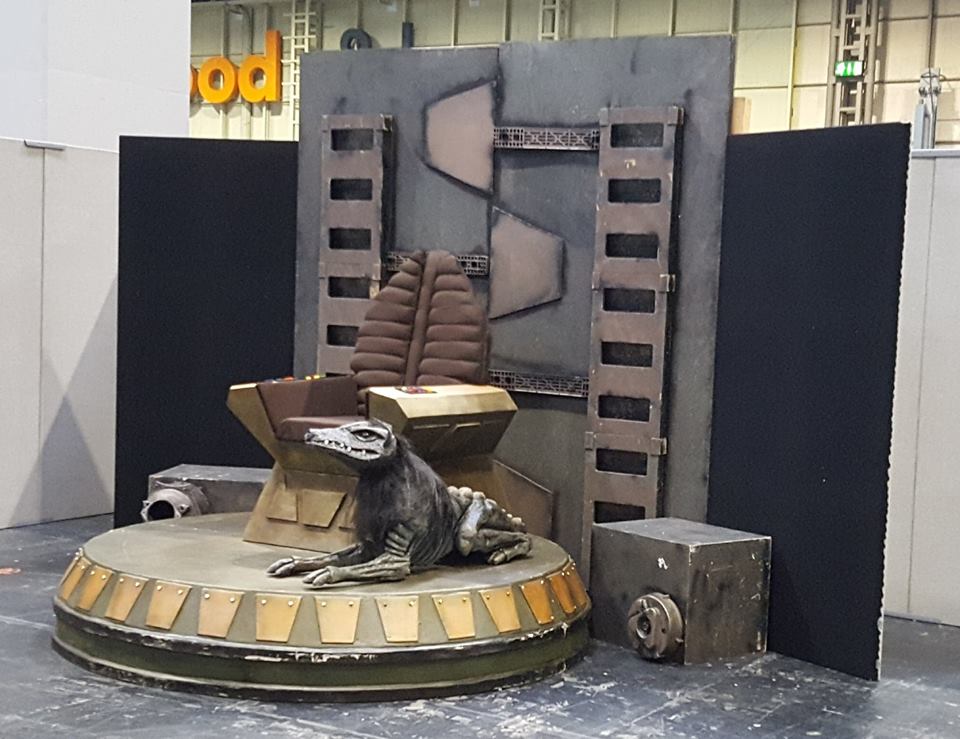 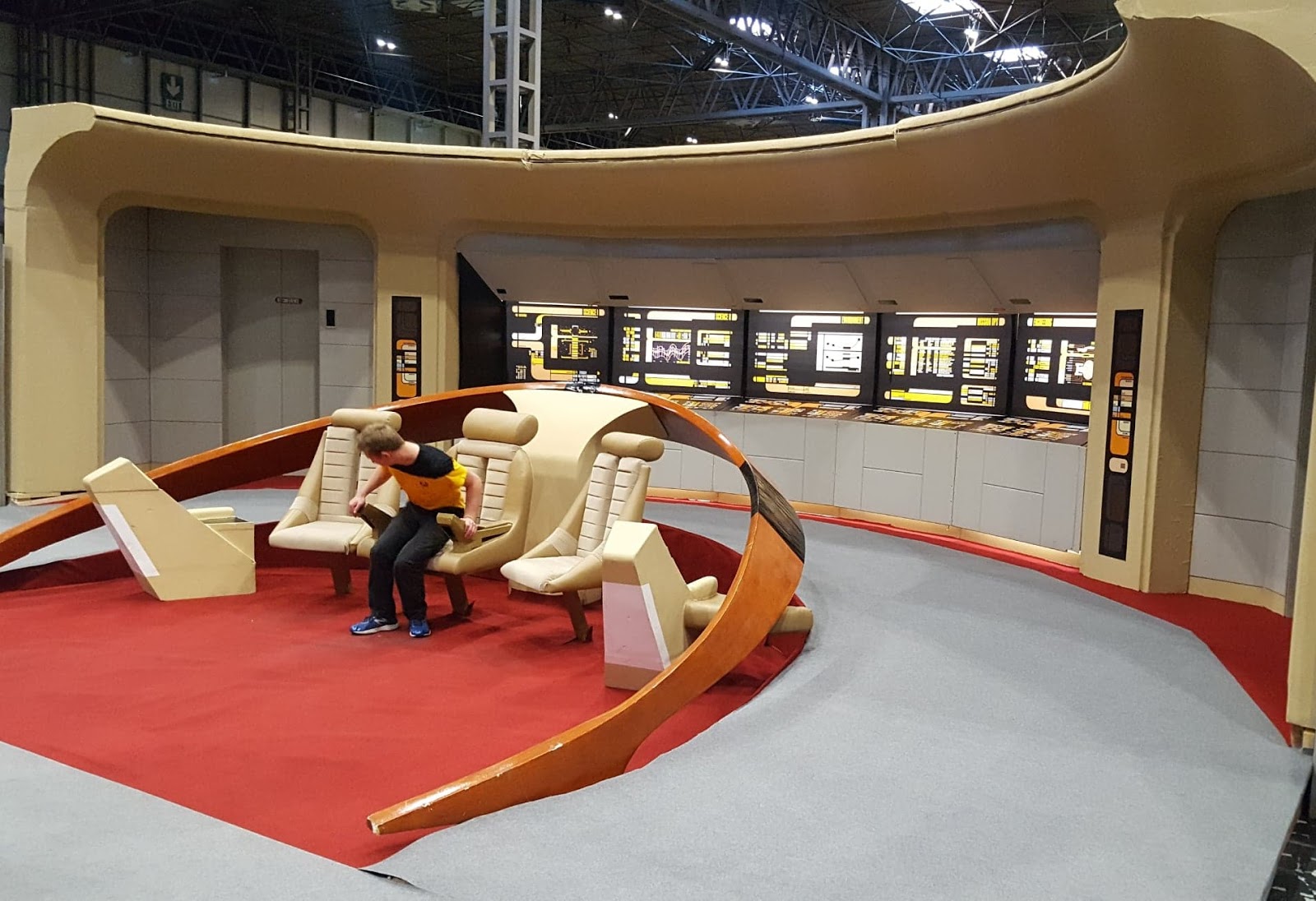 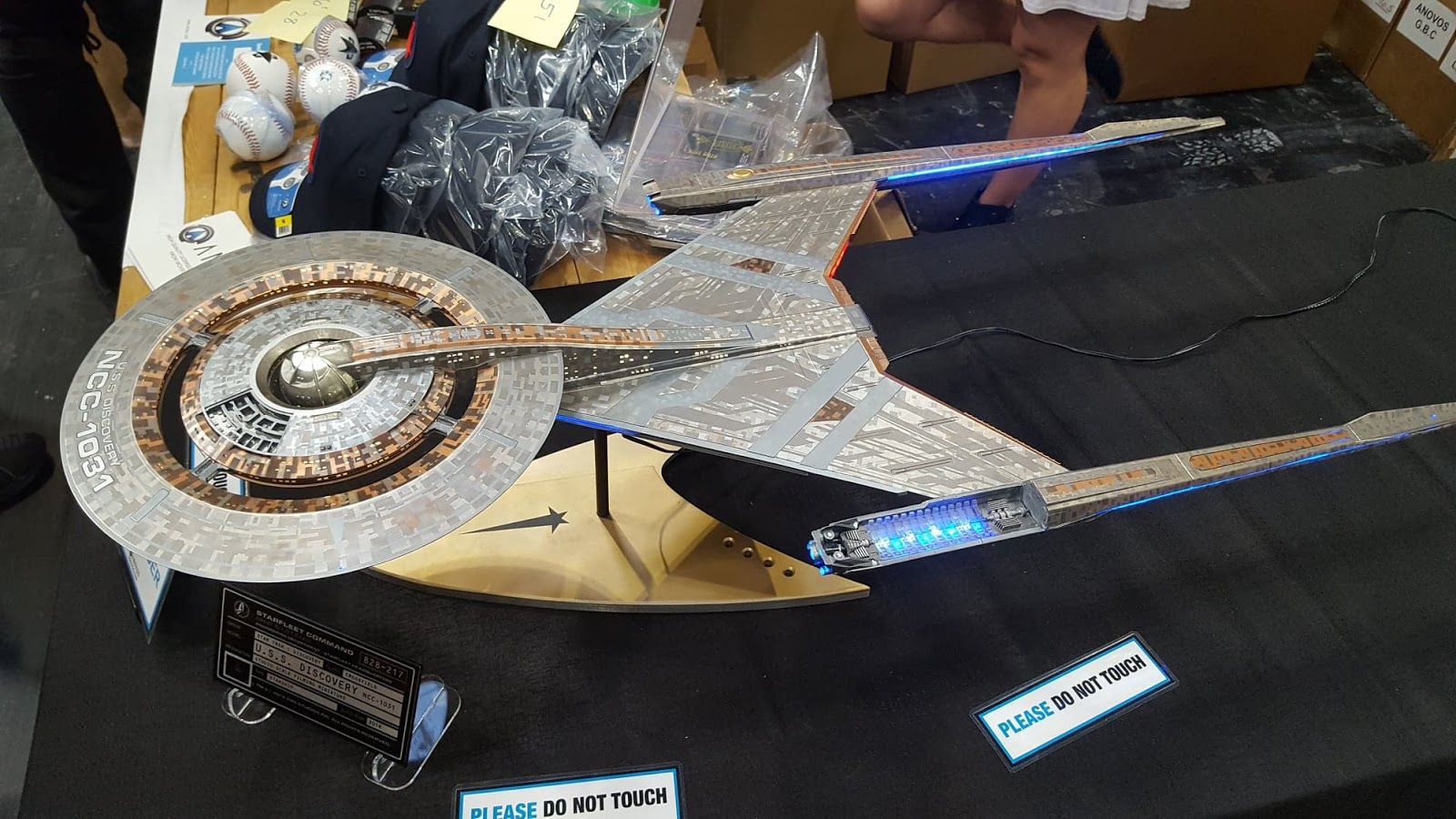 Thanks to Chris who sent us the photos.  Live long and prosper and no that's not Morn in the photo below, that is Chris. 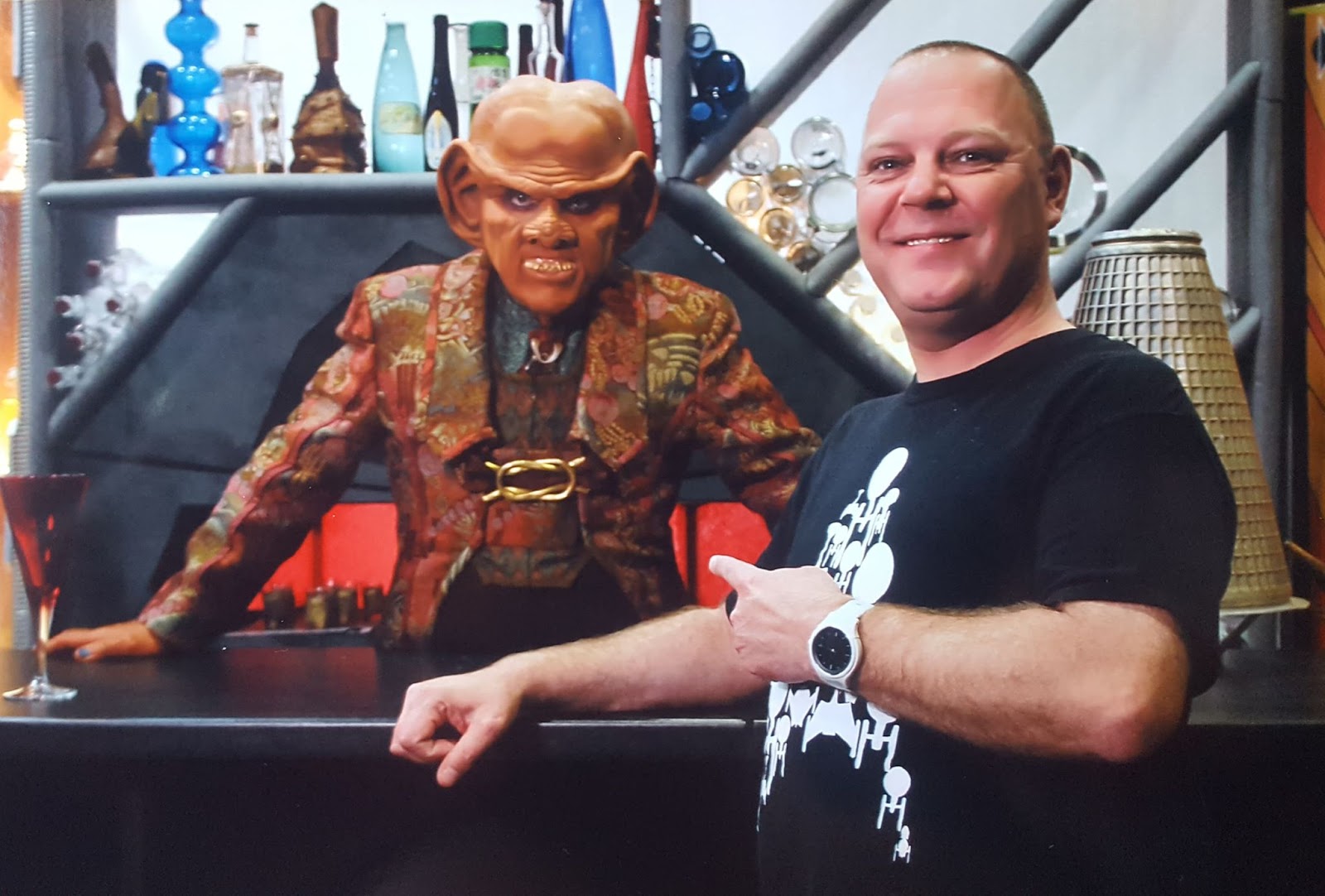