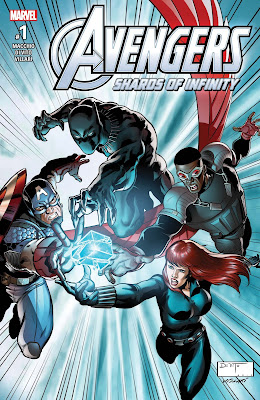 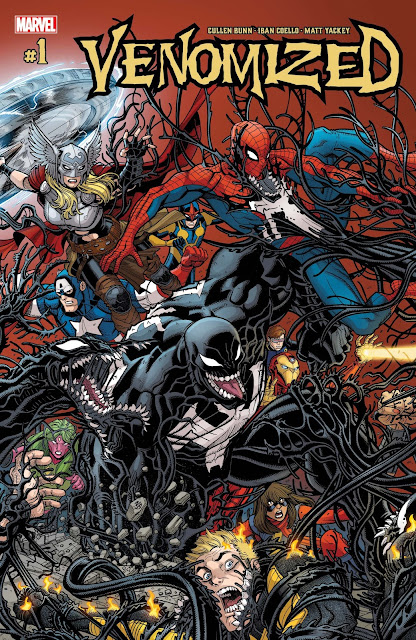 DAMNATION TIE-IN! Johnny Blaze takes the fight to a different devil than he usually faces — Mephisto! But Mephisto will show Johnny his own brand of suffering — and give Johnny PLENTY of reasons for vengeance. 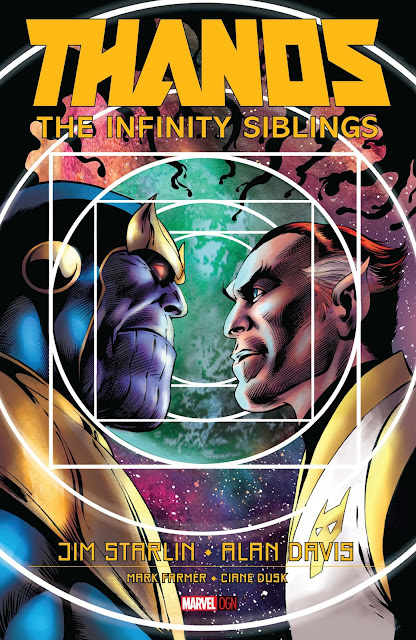 AVENGERS: BACK TO BASICS #3

EARTH'S – AND THE MOON'S – MIGHTIEST HEROES!? A new threat has emerged: An evil organization calling itself LUNAR has been secretly building a powerful weapon on the surface of the Earth's moon. BLACK WIDOW infiltrates the group to uncover an even more startling revelation: Their weapon is powered by shards of the COSMIC CUBE! Legendary creators Ralph Macchio and Andrea Di Vito bring CAPTAIN AMERICA, BLACK PANTHER, THE FALCON and BLACK WIDOW together for a cosmic thrill ride you won't want to miss – and new villains you won't want to mess with! 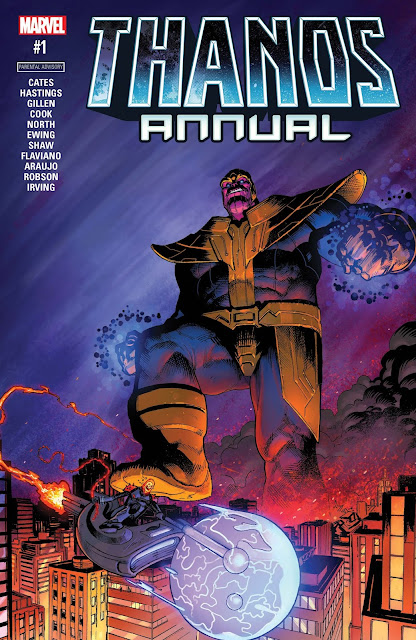 RISE OF THE BLACK PANTHER #4

Jim Starlin and Alan Davis return in the first volume of a new trilogy! The Mad Titan has everything he ever wanted — but satisfaction is not in Thanos' vocabulary. When a temporal distortion on Titan draws his attention, he finds the purpose he's been searching for: saving himself! An old enemy lurks in the far future, and it will take the combined wits of Thanos, his brother Eros and time-travel master Kang the Conqueror to stop it — and save the Multiverse. But there are other players in this cosmic chess game — and Thanos may find himself outmatched! What lies ahead for the so-called Avatar of Death?

The story that began in VENOMVERSE reaches its epic conclusion with VENOMIZED! The POISONS, a species that hungers for super-powered symbiotes and their hosts, have picked their next target...THE MARVEL UNIVERSE ITSELF! Their first objective? Put every superhuman in a Klyntar symbiote – and CONSUME THEM! But with VENOM and the X-MEN still missing after the events of "Poison-X," the planet and its heroes are defenseless!

Impossible curves. Impossible shots. Impossible targets. Marvel's #1 soldier of fortune is back in an explosive new ongoing series! The product of a failed super-soldier program, Neena Thurman always made her own luck as the sharpshooting mercenary known as Domino… but what happens when her own powers betray her? The hunter becomes the hunted as every mercenary in the game smells blood in the water! Plus: A pair of beloved Marvel characters return! 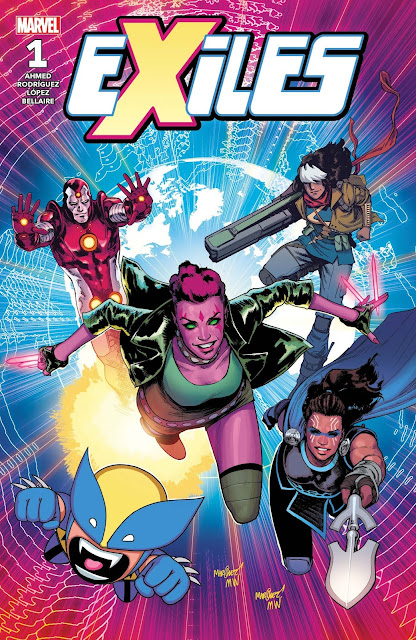 DON'T BLINK – THE EXILES ARE BACK! Fan-favorite X-Man Blink once joined a team destined to save not just the world, but the entire Multiverse. And now, her teleporting talents are needed once again! When a mysterious threat begins eating away at the fabric of the Multiverse, the Unseen – the man once known as Nick Fury who now can only observe Earth from a lofty post on the moon – must recruit a champion to save it. But she can't do it alone. Who will join Blink's new team – and can they ever go home again?

AVENGERS: BACK TO BASICS #4

SPIDER-MAN SWINGS INTO WAKANDA IN AN ADVENTURE FOR ALL AGES! Wakanda?! You mean the home of the Black Panther, one of the world's fiercest warriors and a member of the Avengers? That's right! When Spider-Man's archenemy Doctor Octopus goes on the hunt for the incredible metal Vibranium, it'll take the combined might of not one, but TWO beloved heroes to take him down! Can Spider-Man and Black Panther work together to keep Vibranium out of Doc Ock's eight hands — or will the villain turn the tide?

The RETURN OF WOLVERINE begins here, providing the first piece of a mystery that will leave no corner of the Marvel Universe untouched. Just as the X-Men have finally come to terms with Logan's death, they learn a terrible secret. Old wounds will be re-opened, truths questioned, and an epic quest begun. The earliest clues to the mystery of Wolverine's return are laid down here... who will solve it first?

Thanos is likely the most evil being in the universe…and if anyone would know, it's the all-new Cosmic Ghost Rider. Let the spirit of vengeance be your guide on a tour through the worst of the worst, as he reveals the most heinous deeds ever perpetrated by the Mad Titan…or by anyone else!

New to comics, and don’t know where to start? Don’t worry! Marvel Unlimited features a curated READING LIST section to help you uncover pathways into the Marvel Universe through events, themed lists, and recommended series featuring your favorite characters and creators!

With classic and newer issues added to Marvel Unlimited on a weekly basis as early as six months after they’re in stores, you’ll definitely want to join this curated experience that lets you find new favorites to read anytime, anywhere, from the full range of Marvel’s history. 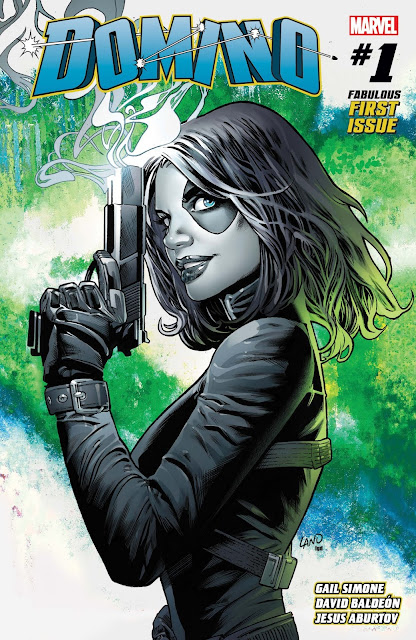