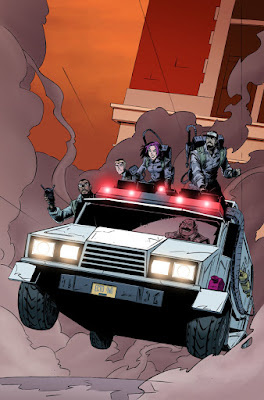 Explore some of pop culture’s most iconic properties – Ghostbusters, Jem and the Holograms, My Little Pony, Star TrekTM, and Teenage Mutant Ninja Turtles – as secrets and startling revelations of these fan-favorite characters are revealed from 20 years into the future — or past! What made them into the heroes you love, and what twists does the future hold?

"An anniversary like the one IDW is celebrating is a cause to look to the future and the past,” says IDW Editor-in-Chief John Barber. “It gives us a moment to reflect on where came from and where we’re going, because both directions are pretty exciting. We’re lucky to have partners like Hasbro, Nickelodeon, CBS Consumer Products, and Sony to share in the celebration — and to have these five sets of characters that have helped place IDW at the center of the pop culture universe!” 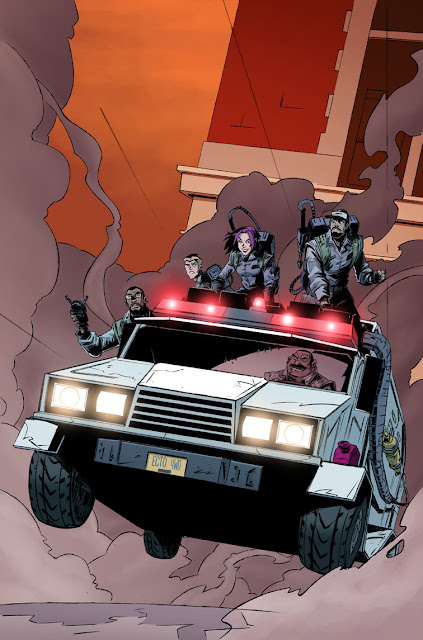 Ghostbusters: IDW 20/20
By Erik Burnham (writer) and Dan Schoening (artist)
Twenty years in the future, and a new generation of Ghostbusters… is sent on all the jobs Ray, Winston, Peter, and Egon just don’t feel like taking on themselves. The Sanctum of Slime Ghostbusters—Bridget, Samuel, Gabriel, and Alan—have proven themselves many times over… first against the demon Dumazu, and later with the Ghostbusters of many other dimensions in the recent Crossing Over event. Now they’re ready for an easy gig, something like a simple haunted house. But they better be careful… you never know Wat could happen. 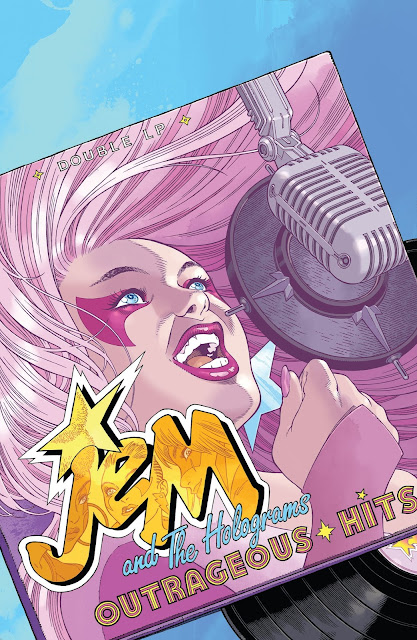 Jem and the Holograms: IDW 20/20
By Sina Grace (writer) and Siobhan Keenan (artist)
Jem and the Holograms are back with new music, old flames, and good friends in this adventure set 20 years in the future! Join Jerrica, Synergy, and the rest of your favorite holographic gals for a rockin’ reunion that’s sure to please old and new fans alike! 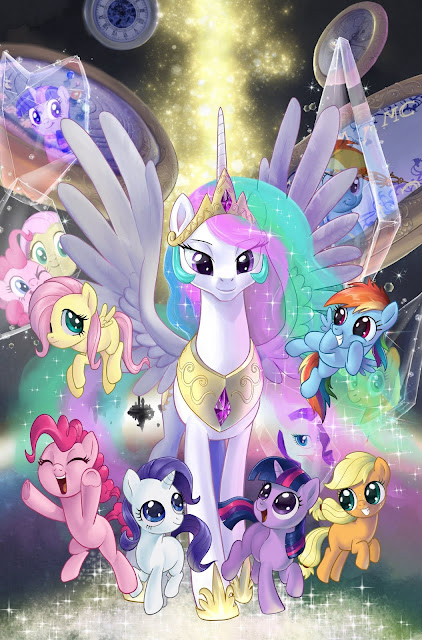 My Little Pony: IDW 20/20
By Ted Anderson (writer) and Toni Kuusisto (artist)
Ponyville’s most courageous and magical ponies celebrate friendship and fun in this adventure set twenty years in the past! Twilight Sparkle, Rainbow Dash, and the rest of your favorite fillies are young foals—surely things can’t get too crazy, right?! One thing’s for sure: no matter what escapades they face, the magic of friendship will see them through! 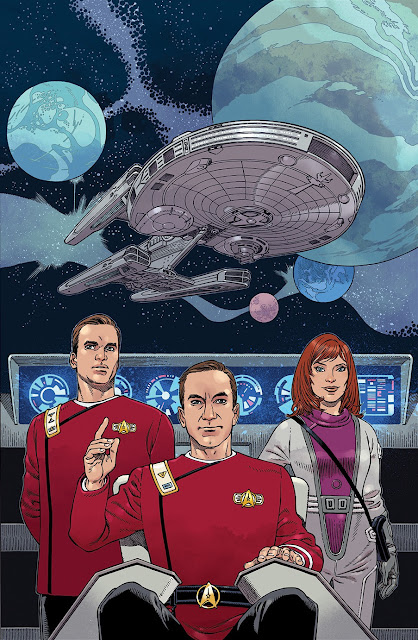 Star Trek: IDW 20/20
By Peter David (writer) and J.K. Woodward (artist)
Twenty years before he took command of the U.S.S. Enterprise-D, Jean-Luc Picard sat in the captain’s chair of the U.S.S. Stargazer. Picard served with distinction aboard the Stargazer for many years on his way to becoming the most respected captain in Starfleet. But in this early mission, Picard shows us a vulnerable side as well as glimpses of the brilliant tactician he would become. 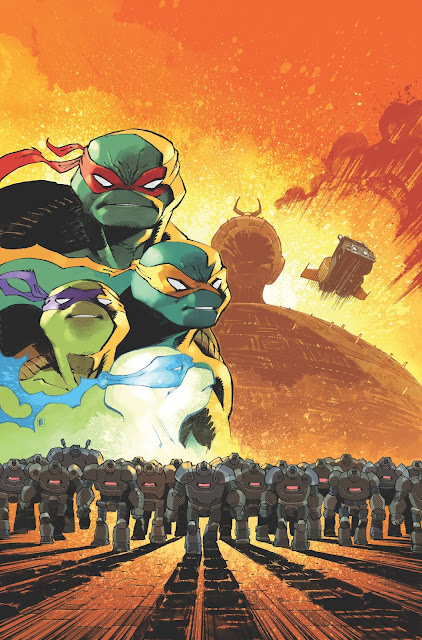 Teenage Mutant Ninja Turtles: IDW 20/20
By Paul Allor (writer) and Dave Wachter (artist)
Meet the Turtles of tomorrow in this adventure set 20 years in the future! The Utrom Civil War rages across Earth. When news of a backup Technodrome threatens hundreds of millions of innocent lives, it’s up to the Turtles to do what they do best—save the world.


For information on how to acquire copies of the IDW 20/20 one-shot specials, please contact your local comic shop or visit www.comicshoplocator.com to find a store near you.