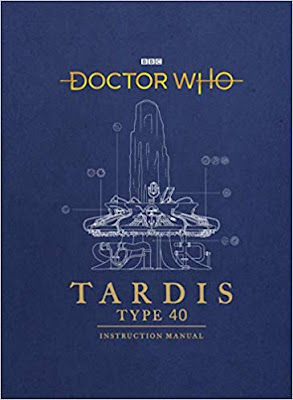 All of time and space…where do you want to start?

Ever wondered if you could help the Doctor piloting the TARDIS?  Well this new manual by Richard Atkinson and Mike Tucker will certainly help.  It's out on October 18th and features schematics for all incarnations of the TARDIS including the latest version from the Thirteenth Doctor.

The manual covers the console with fully labelled detailed schematic diagrams for each function, the ship’s famous chameleon circuit, as well as floorplans, specifics of dematerialisation, the use of force fields and tractor beams and much more. 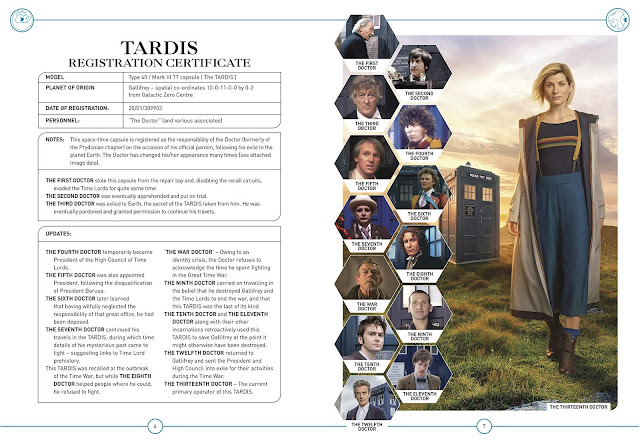 Governed by Time Lord technology, the TARDIS Type 40 is the most powerful craft in the universe and this comprehensive fully illustrated manual holds the key to its operation.

Complete with case studies of the wonder-craft in action, taken from the TARDIS’s many trips through space and time, this manual is an essential guide to the wonders of the Whoniverse.

Mike Tucker is an author specialising in books for children and young adults, and has written several original Doctor Who novels, a number of Merlin novelisations, and original fiction for other shared universes. He has also written numerous factual books relating to film and television, including a history of the BBC’s Visual Effects Department, where he used to work. Alongside his writing, Mike works as a Visual Effects Designer, and his company - The Model Unit - recently won a BAFTA Craft Award for its miniature effects work on the 50th anniversary Doctor Who episode ‘The Day of the Doctor’ 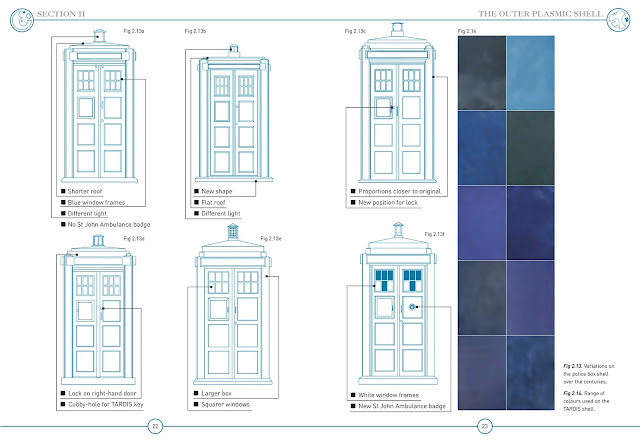 Illustrations by Gavin Rymill
Gavin Rymill is a digital artist specialising in 3D visualisation and digital sculpting for 3D
printing. Since 2006 he has contributed to Doctor Who DVD cover artwork and supplied
Doctor Who Magazine covers amongst other product artwork. Since 2013, he has been
supplying sculpts for the Doctor Who Figurine collection for 3D printing as figurines. 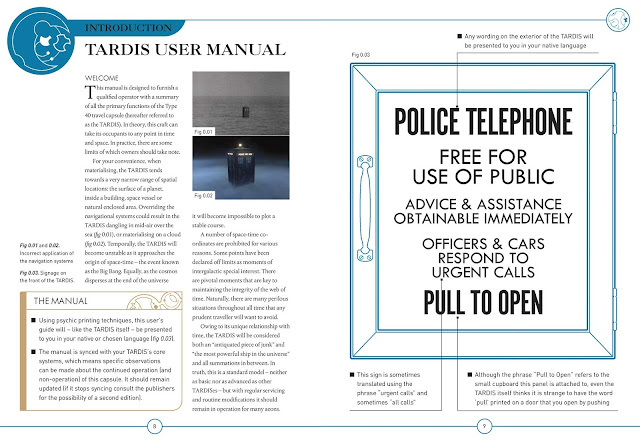 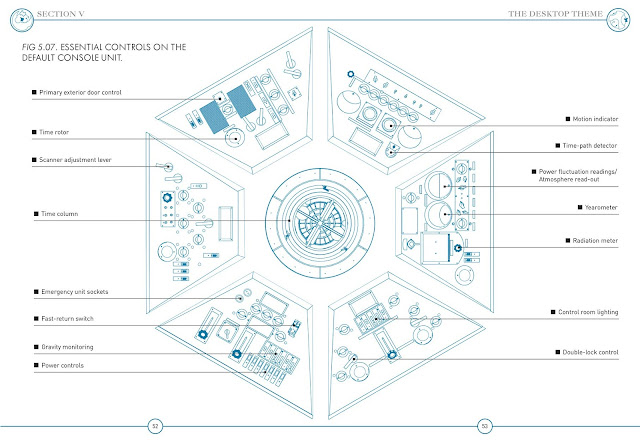 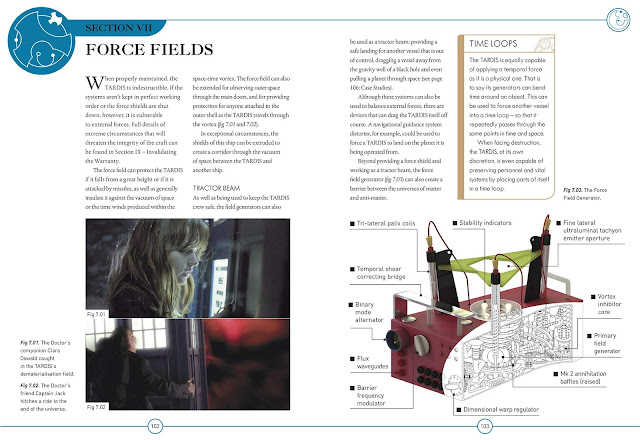