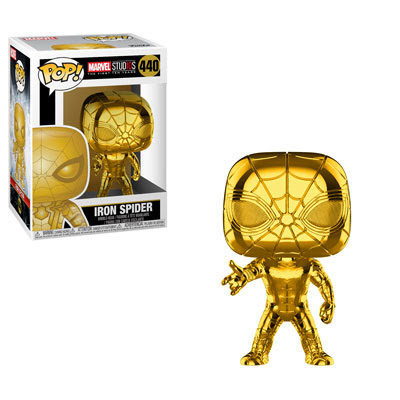 Funko has created a series of ten gold chrome Marvel Pop! bobbleheads to commemorate the first decade of the Marvel Cinematic Universe. We asked you to help decide the next gold chrome Marvel character – with the results close we decided to make TWO new chrome figures.

Introducing Iron Spider, he has enough gadgets and mechanical arms to propel any Super Hero to victory, and there’s no denying that the suit looks good in Chrome. And Doctor Strange, who looks anything but strange as a Chrome Pop! figure eager to take on any Super Villain. 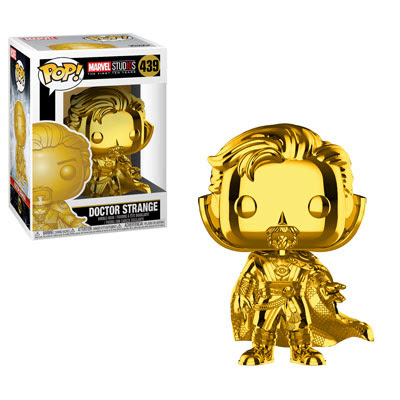