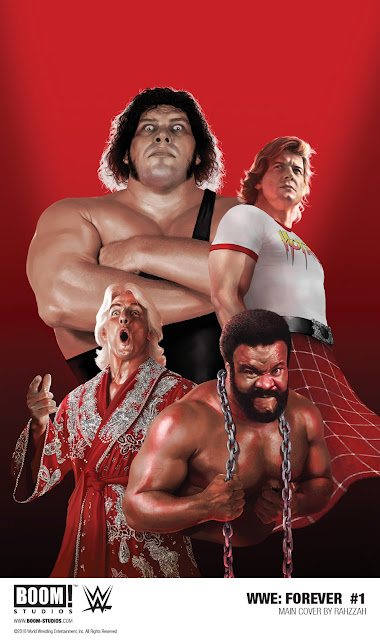 Iconic WWE Legends Step Back Into The Ring in January 2019

WWE: FOREVER #1 features a main cover by Rahzzah (Luke Cage), along with a wraparound preorder cover by Kendall Goode (The Doorman) and a variant cover by Marco D’Alfonso (I Am Groot).

“WWE is home to some of the greatest performers in history and we’re thrilled to honor some of those Legends in this special,” said Chris Rosa, Editor, BOOM! Studios.

Print copies of WWE: FOREVER will be available for sale on January 30th, 2019 at local comic book shops (use comicshoplocator.com to find the nearest one) and on November 6th at bookstores or at the BOOM! Studios webstore. Digital copies can be purchased from content providers, including comiXology, iBooks, Google Play, and the BOOM! Studios app.

For continuing news on WWE: FOREVER and more from BOOM! Studios, stay tuned to www.boom-studios.com and follow @boomstudios on Twitter. 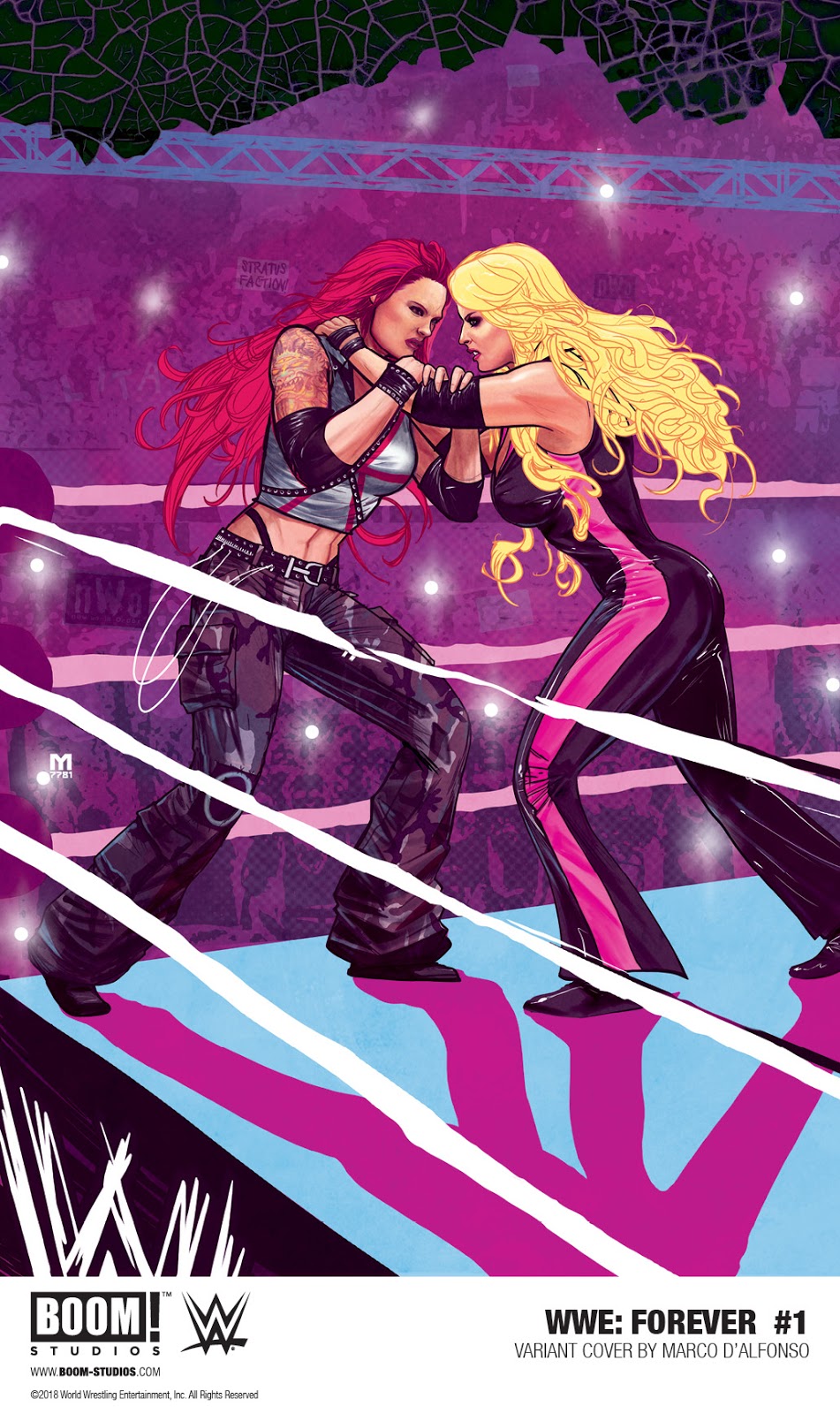 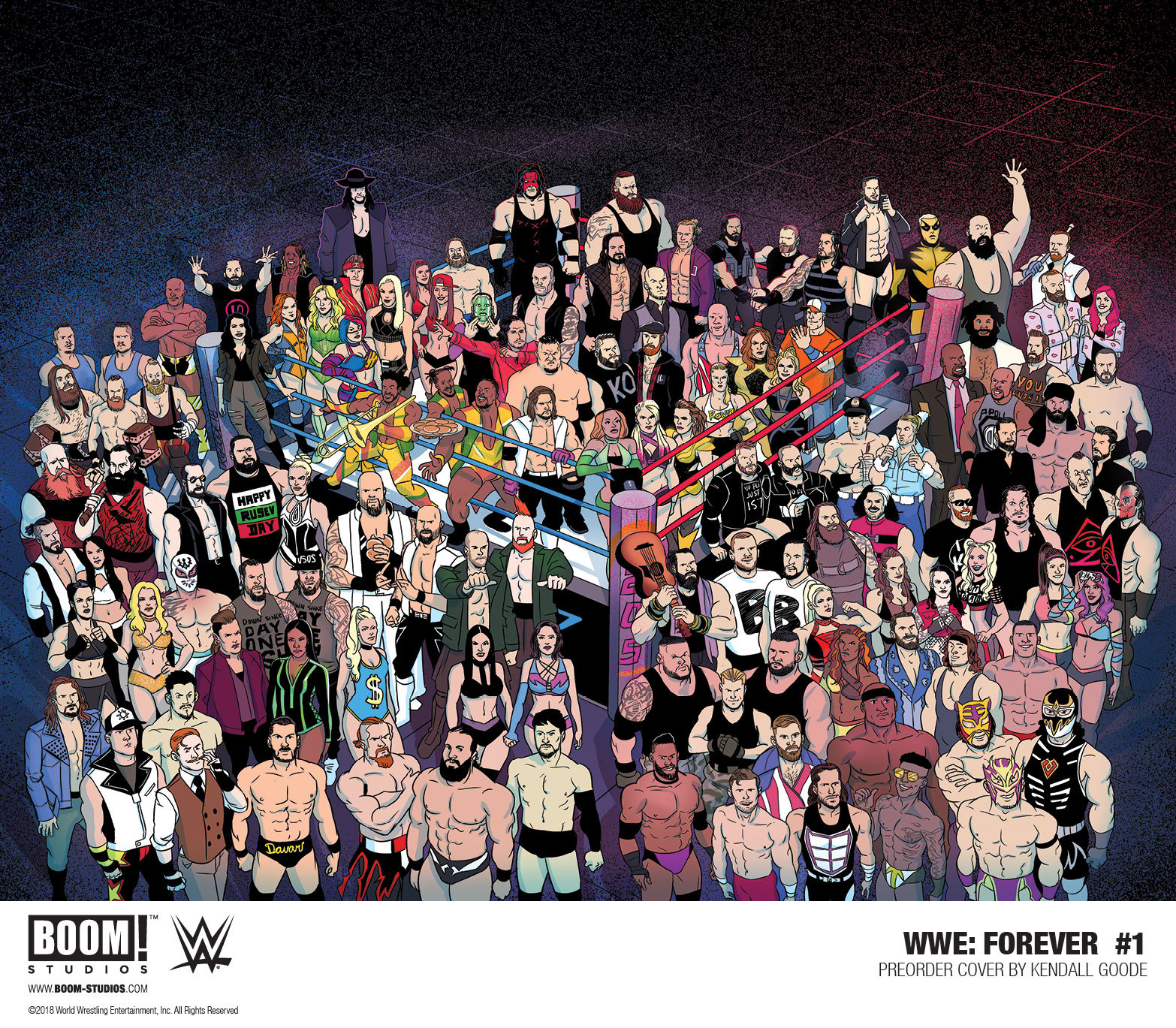