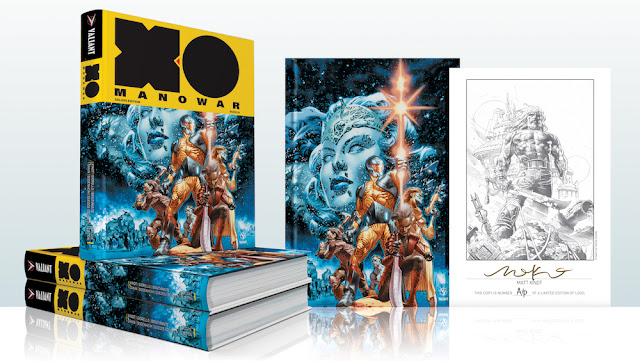 Valiant is proud to announce that it will be supporting Local Comic Shop Day® 2018 on November 17th, 2018 with a specially-numbered, limited-edition release of the X-O MANOWAR by MATT KINDT DELUXE EDITION BOOK 1 HC, available only at participating retailers!

Limited to only 1,000 signed and numbered copies, the Local Comic Shop Day® 2018 edition will not be available for sale anywhere else, and features a unique cover treatment comprised of a die-cut dustjacket and gorgeously rendered virgin cover artwork by Lewis LaRosa (BLOODSHOT SALVATION)! Each hardcover retails for $49.99 and comes with a bound-in page signed by Matt Kindt, illustrated with a black-and-white print by Tomás Giorello!

“One of the strongest and visually stunning comic book experiences in years.”– All-Comic

“X-O Manowar deserves to be recognized not only for its high quality, but its consistency.” – SYFY Wire

Deep within the far reaches of space, the dogs of war have found Aric of Dacia. Conscripted into an alien army and forced into combat, Aric must enter an alien battlefield unlike any he’s faced before. His only hope for survival is also the source of his greatest rage – the living suit of armor known as X-O Manowar. With it, he will decimate armies, topple empires, and incite interplanetary warfare as he rises from soldier…to general…to emperor! They wanted a weapon. He will give them war!

Valiant Entertainment, a subsidiary of DMG Entertainment, is a leading character-based entertainment company that owns and controls the largest independent superhero universe in comics. With more than 80 million issues sold and a library of over 2,000 characters, including X-O Manowar, Bloodshot, Harbinger, Shadowman, Archer & Armstrong, and many more, Valiant is one of the most successful publishers in the history of the comic book medium. Valiant consistently produces some of the most critically acclaimed comics in the industry and has received numerous industry awards and accolades, including a Diamond Gem Award for Comic Book Publisher of the Year. For more information, visit Valiant on Facebook, Twitter, Tumblr,Instagram, and ValiantEntertainment.com. For Valiant merchandise and more, visit ValiantStore.com. 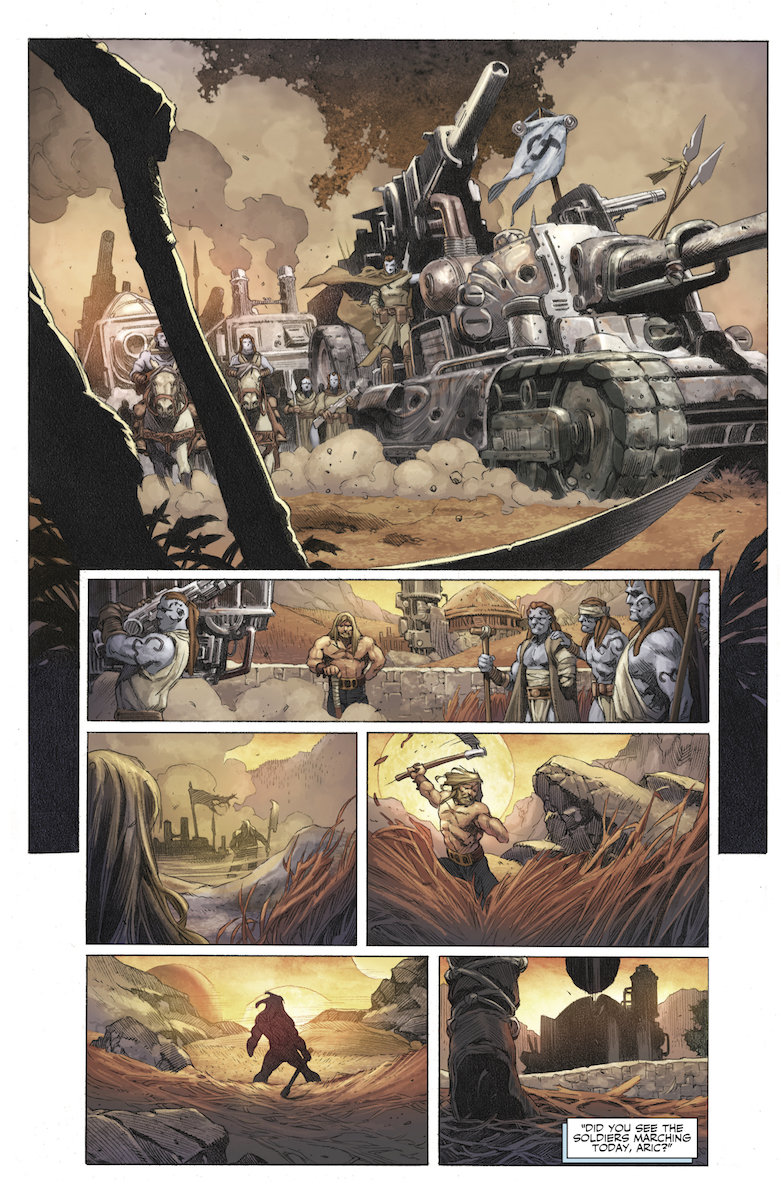 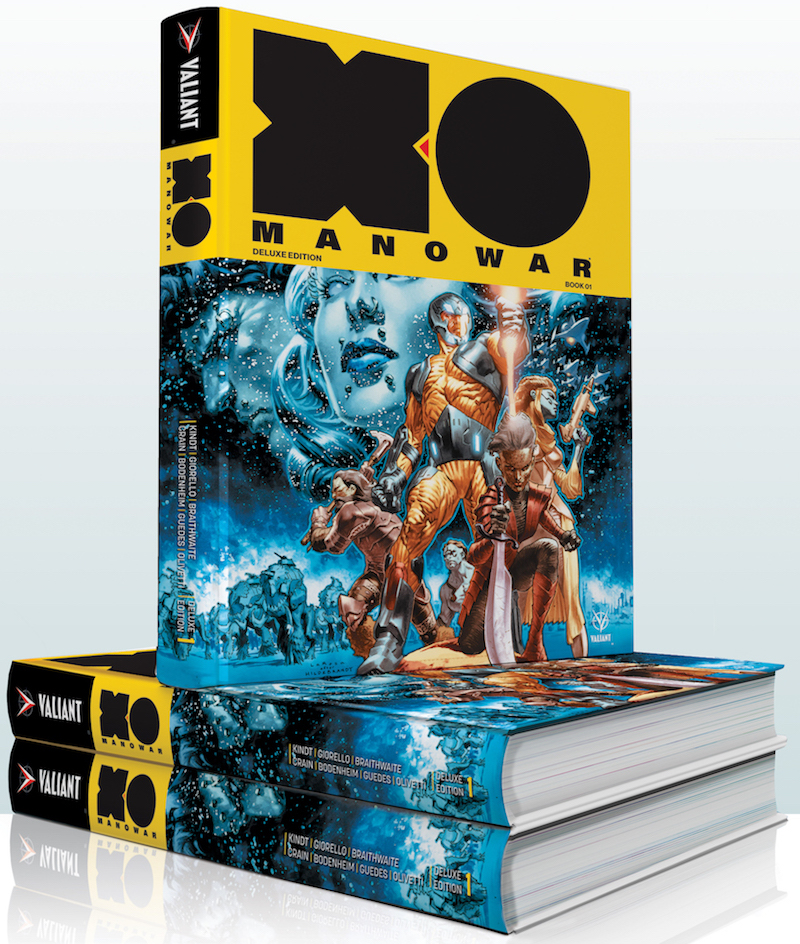 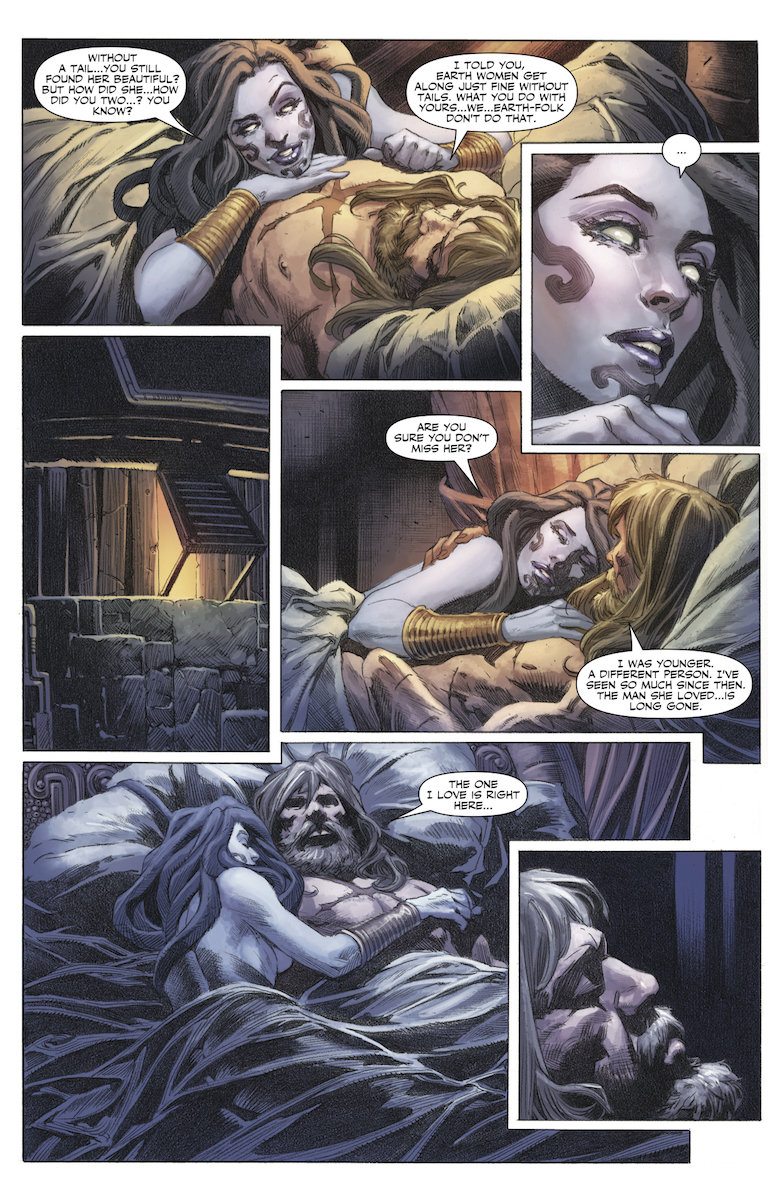 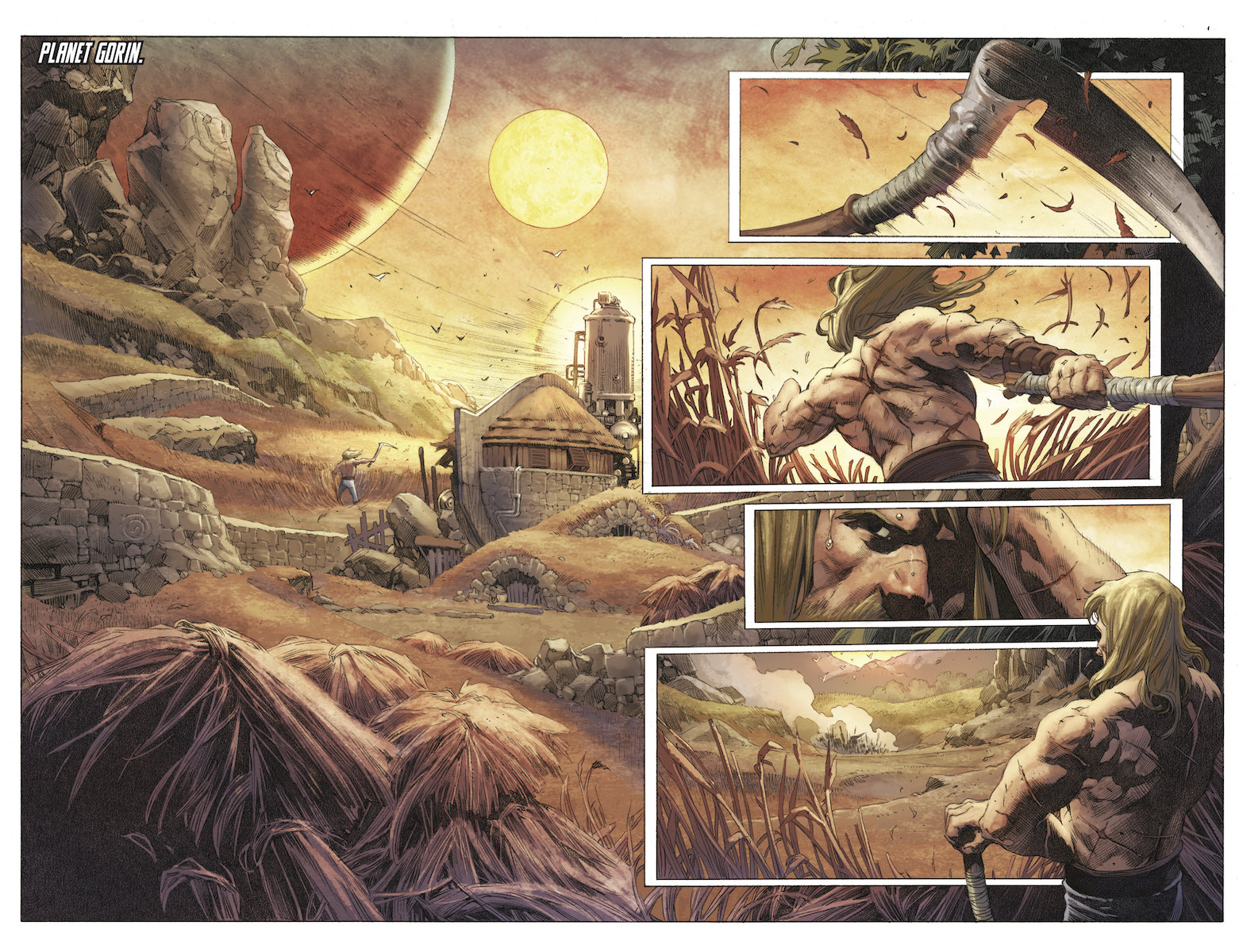 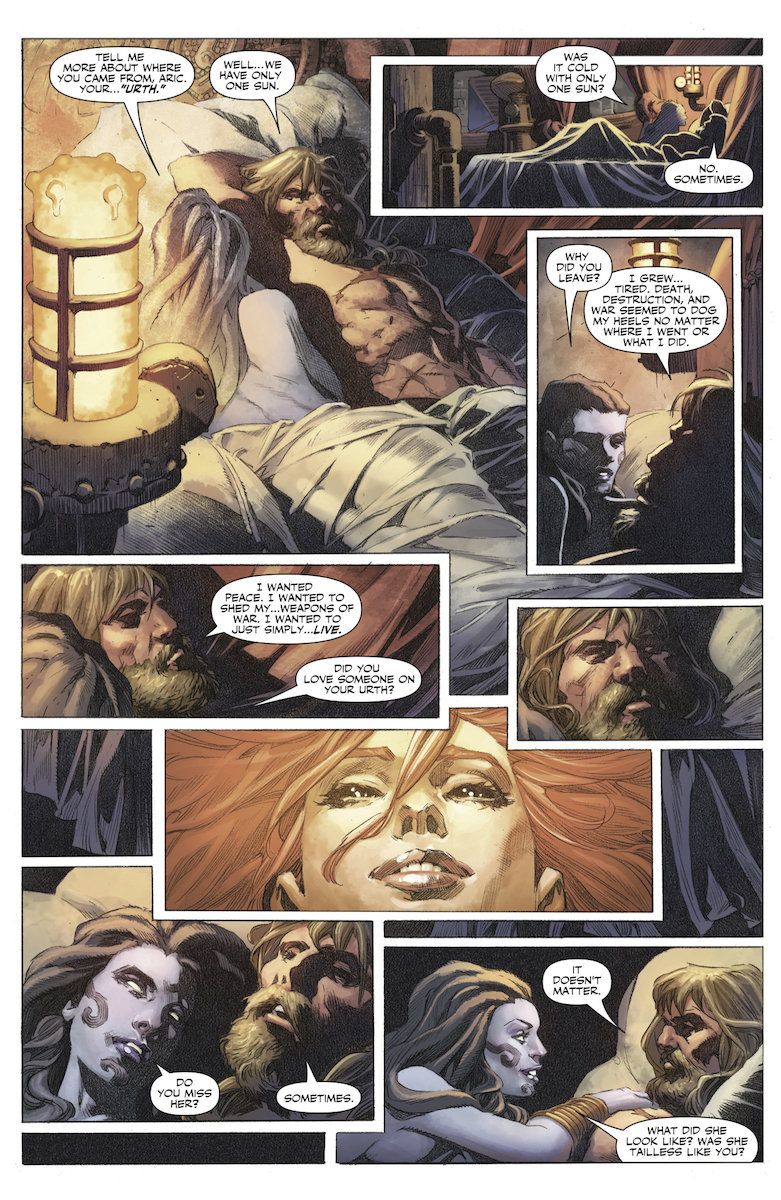 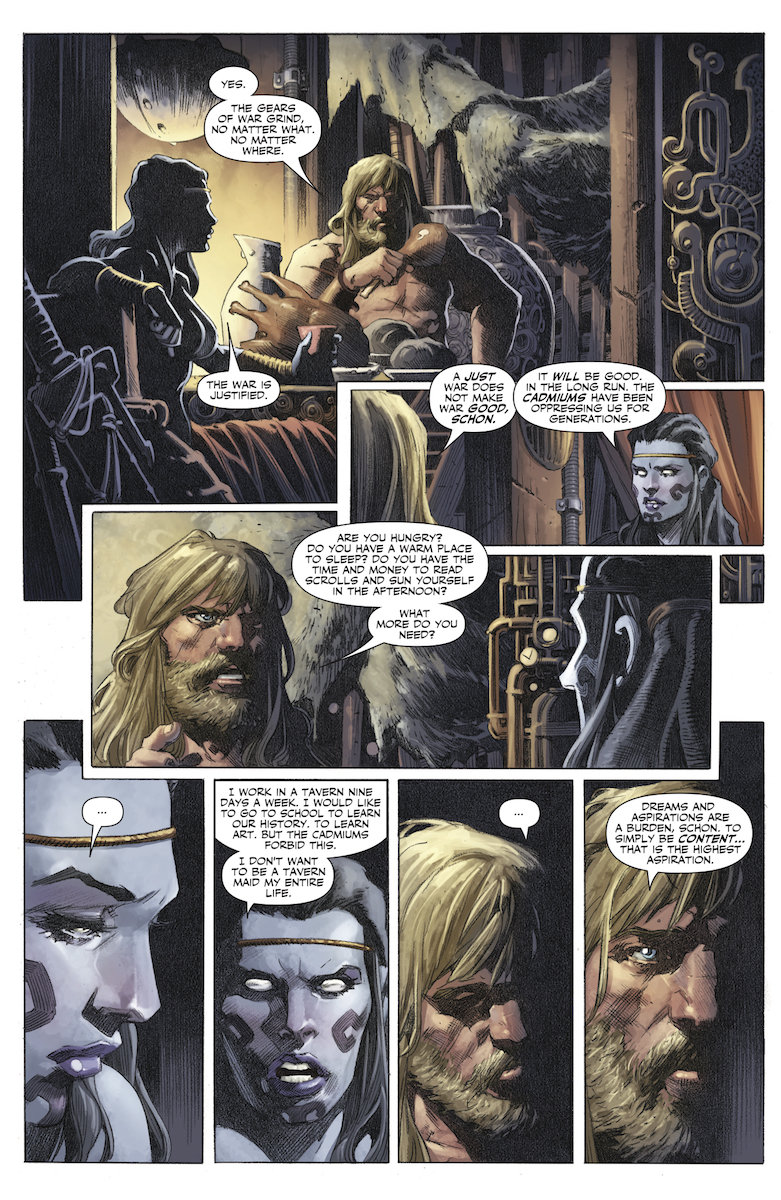