The Ballad Singer, a “Choose Your Own Adventure” fantasy game to launch on Steam

The Ballad Singer, a “Narrated Graphic Experience,” from Italian developer Curtel Games, to Launch on Steam

Inspired by RPGs, visual novels, gamebooks and classic “choose your own adventure” experiences, The Ballad Singer, a ‘narrated graphic experience’ is coming to Steam on September 27 via “early access” with the final version being made available in November for $22.99. 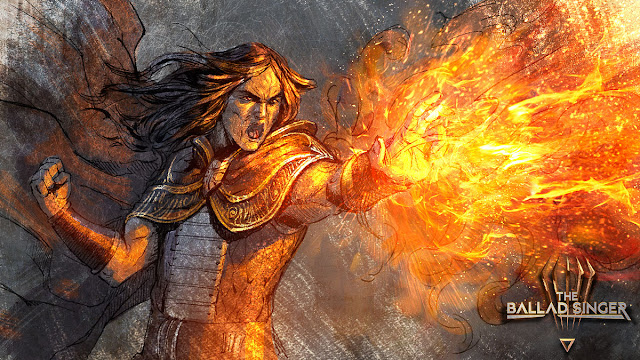 The Ballad Singer invites the player to build their own path during each game, creating challenging, immersive stories where decision-making and consequences will directly determine your fate. The Ballad Singer offers a fantasy story that’s yet to be written, where the world changes and reacts to the player’s actions, with all decisions affecting the way the tale unfolds. This will allow you to experience up to 1,700 stories and 40 different endings. Every single development and subplot in your story are completely narrated and illustrated, even the smallest ones. 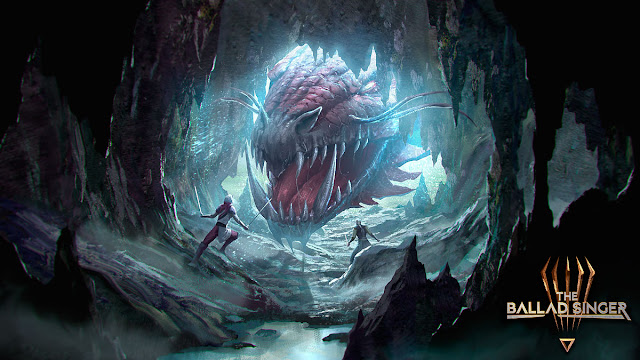 In the single player campaign, you’ll play as one of the four main characters, following their adventures in the world of Hesperia. Importantly, death is not a defeat in The Ballad Singer – it’s a new start and a new opportunity, as you will now have the chance to use another hero in a world affected by your previous character.

The game’s unique “Domino System” is what allows you to live thousands of different narratives within The Ballad Singer. These paths will change according to your actions, the characters you have selected and their progress or failures. This branching system is based on chaos theory, where a small change often leads to unexpected consequences that can affect all characters. Each event results in numbers of consequences affecting the entire Hesperia world and changing the whole game ecosystem. 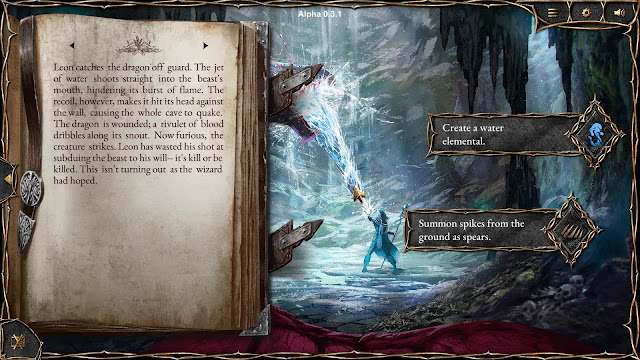 "We would like to thank the over 1,100 Kickstarter backers of The Ballad Singer, as it is because of them that we managed to succeed in the campaign and launch on Steam. We know it is difficult to go from a Kickstarter campaign to public release, so we are even more proud and grateful to our backers,” says Riccardo Bandera, Project Manager, Curtel Games. "The gaming experience of The Ballad Singer is very special, with all the different narrative paths that we have created, each player will have a unique and personal experience. Whether you achieve one of the final stages or not, you will have built a one-of-a-kind and exciting experience!" 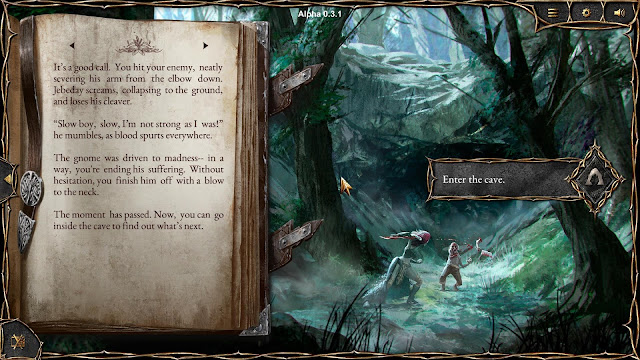 The Ballad Singer is set in the world of Hesperia: a fantastic yet realistic universe, where the laws of science merge with those of magic. Hesperia is a cruel world, merciless on unprepared adventurers. Don’t trust anyone, use your instinct and your knowledge – as this is the only way to survive and to continue your quest.

Features of The Ballad Singer include:
- Four heroes with different narrative developments;
- Asymmetric stories intertwining one to the other;
- During a single run with a character you will never face two fights alike;
- Your choices really matter, you can completely change the fate of the heroes through your decisions;
- Three degrees of challenge: deceive death and repeat mortal choices through powerful artifacts;
- Replayability: only by replaying The Ballad Singer you will be able to discover the different decisional paths of each hero;
- Domino System: a choice in the first minutes of play could have strong repercussions throughout the course of the adventure;
- Fully narrated story, over 400,000 words and 40 hours of narration;
- More than 700 HD illustrations;
- Over 40 musical tracks;
- 400 different detailed deaths.
- Dying is part of the story, so there is no "Game Over." When a character you're playing as dies, you will play as a new hero, within the same story, in a different narrative path. 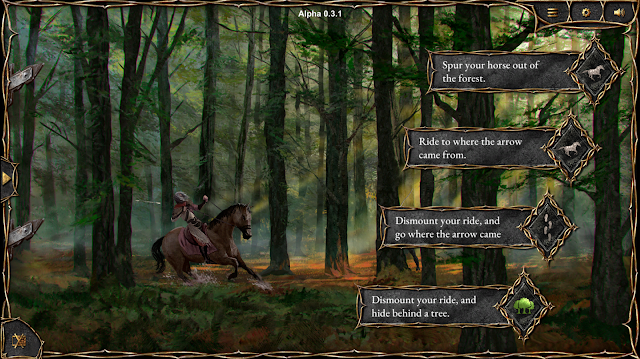 Steam Store
The Ballad Singer will be available on the Steam Store at: store.steampowered.com/app/907380/The_Ballad_Singer/ 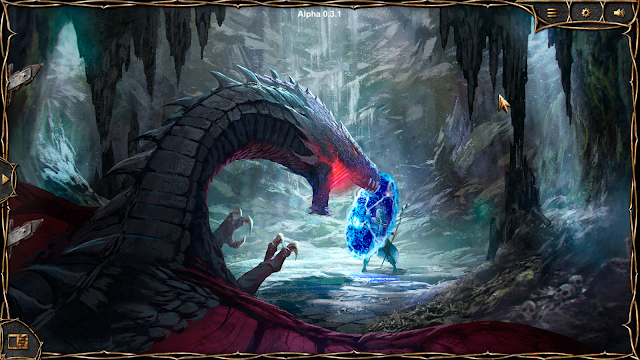