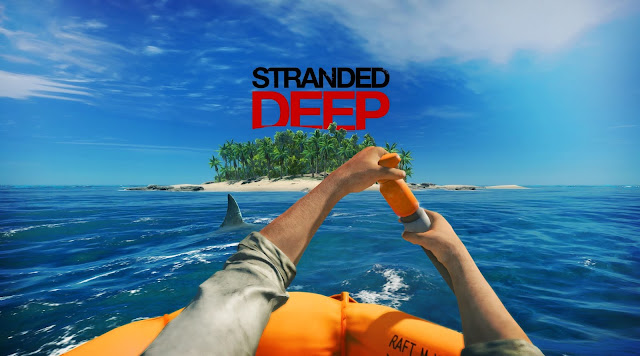 Leading publisher of digital entertainment Telltale Games, alongside developer Beam Team Games, today announced that open world survival game Stranded Deep will be available for download on PlayStation 4 and Xbox One starting October 9, 2018. Pre-orders are now available for $19.99 USD on PlayStation 4 and will also be available on Xbox One soon. You can download the new trailer by following the links above. 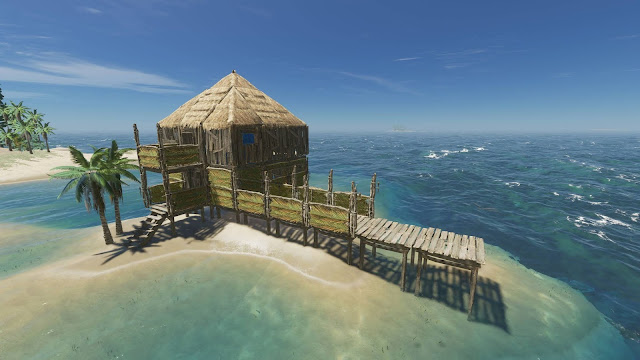 Product Description: In the aftermath of a mysterious plane crash, you're left stranded on a chain of deserted islands somewhere in the vast expanse of the Pacific Ocean. Alone and without any means to call for help, you must test your survival skills in this dynamic open world adventure. Explore underwater and on land as you hunt for materials to craft the tools, weapons, and shelter you'll need to stay alive. But stay sharp: hunger, thirst, and exposure can be just as deadly as the wildlife. Live long enough, and you might just make it home... 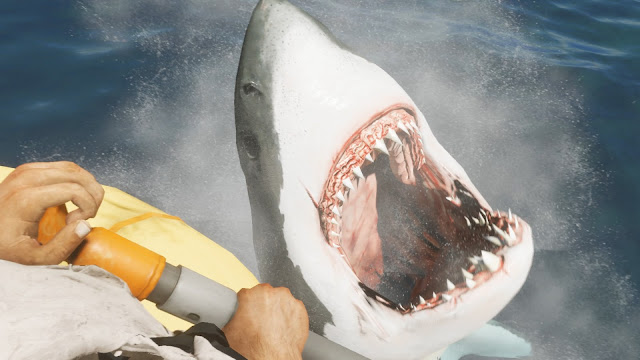 Survive in Paradise - From lush tropical islands to bottomless ocean trenches to coral reefs teeming with life, experience a vast and dynamic world filled with secrets to uncover and threats to overcome. Scour a sunken ship, scale a rocky cliff, or kick back on the beach and watch the sunset (just try not to freeze once night falls).

Battle the Elements - Manage your thirst, hunger, and more in a challenging and immersive fight for survival. Gather materials needed to craft tools, shelter, and, eventually, transport. Face down the ocean's deadliest predators in terrifying up-close encounters. Whether it's sharks, storms, or dehydration, any moment could be your last. 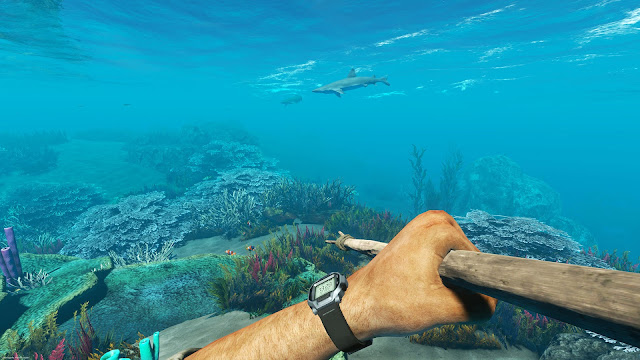 Test Your Nerve - With opt-in permadeath, random loot, rare collectibles, and the option to procedurally randomize the world (or manually customize your own), each playthrough can be uniquely treacherous. When hours of progress are on the line, every risk/reward scenario becomes that much more harrowing.

Complete the Journey - With its arrival on consoles, Stranded Deep now boasts a wealth of additional content: new items, new wildlife, new mysteries, and most importantly, a definitive ending. Your ultimate goal? To escape back to civilization. Just beware the "boss" creatures that lurk in the deep...
Stranded Deep started as a successful Steam Early Access title, and will now launch as a complete, fully-featured single-player experience on consoles. Content created for the console release will also arrive on PC later this year, following the console launch. In addition, Stranded Deep on PS4 and Xbox One will be available in the following languages at launch: English, French, German, Italian, Spanish, and Brazilian Portuguese. 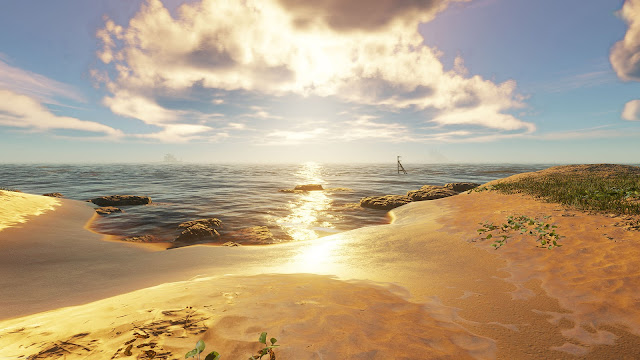