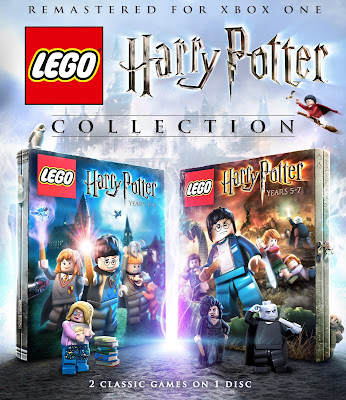 “The LEGO® Harry Potter™: Collection for Nintendo Switch™ and Xbox One grants access for a new generation of players to experience Harry Potter’s magical journey through the imaginative lens of LEGO®,” said Jonathan Smith, Head of Production and Strategic Director, TT Games. “Fans of all ages can embark on a light-hearted and interactive journey inspired by beloved characters and iconic locations from the Harry Potter films.”