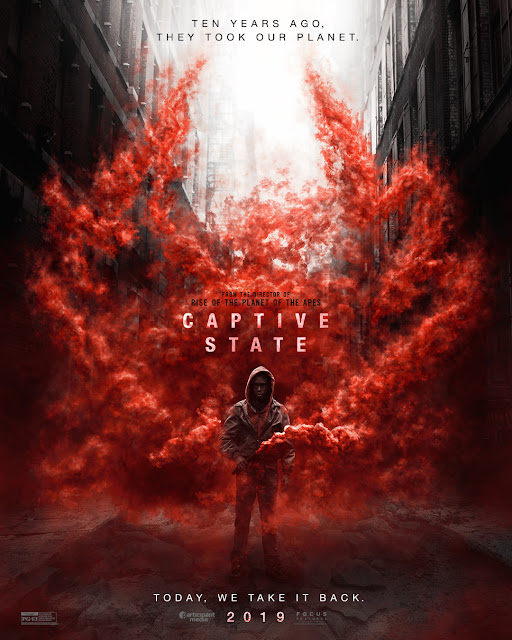 We are pleased to bring you a new trailer for Captive State.  Set in a Chicago neighborhood nearly a decade after an occupation by an extra-terrestrial force, “Captive State” explores the lives on both sides of the conflict – the collaborators and dissidents.

Director:
Rupert Wyatt (“The Rise of the Planet of the Apes” “The Escapist” “The Gambler)