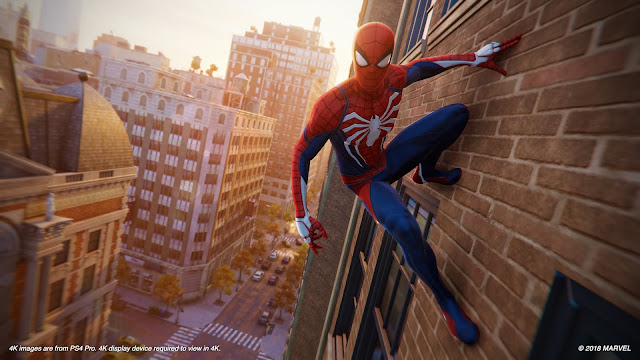 Marvel’s Spider-Man is a brand-new original, action-packed adventure for the famous web-slinger. Play as an experienced Spider-Man who has spent eight years behind the mask, defeating new threats as they emerge. Using his boundless acrobatic agility and active combat style, Spider-Man has mastered an evolved set of moves. Swinging through Marvel’s New York feels exhilarating, flying past iconic districts and Marvel landmarks.

“We’re deeply privileged to collaborate with PlayStation and Marvel Games. We’ve poured our souls into Marvel's Spider-Man with the hope of creating a compelling new take on the iconic wall-crawler that remains authentic to the character’s core,” said Bryan Intihar, Creative Director of Insomniac Games.

“It’s been thrilling to watch our three powerhouses – Marvel, PlayStation, and Insomniac, come together to make the Spider-Man game we’ve always wanted to play,” said Shawn Layden, Chairman of Worldwide Studios, PlayStation. “Today, fans will finally get the chance to jump into this new completely original adventure available only on PlayStation.” 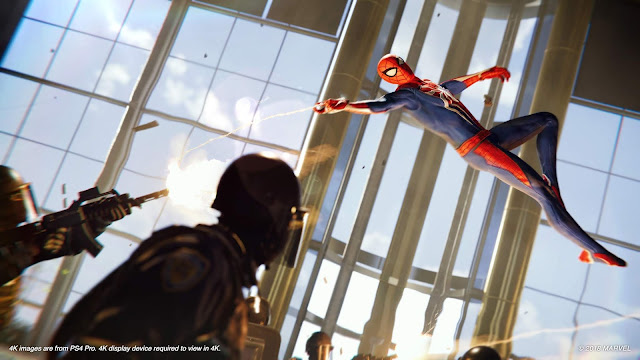 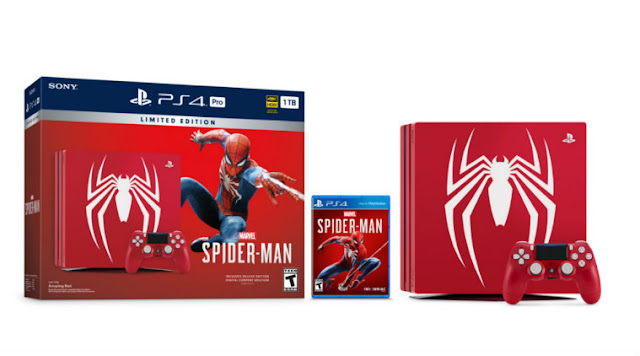