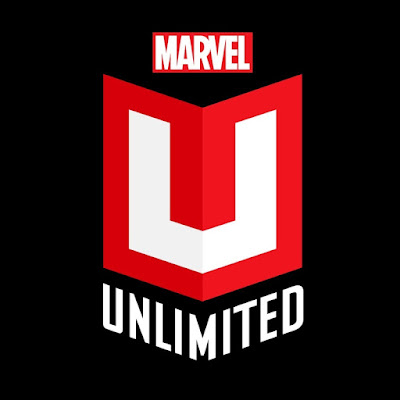 At long last, the dog has his day! Lockjaw spends most of his time defending the Inhuman empire alongside Black Bolt and Medusa. But when he gets a message that his long-lost litter mates are in danger, he’ll spring into action to save them! But wait – Lockjaw has brothers and sisters? Can they teleport? Are they Inhuman? Can they possibly be as gosh-darned cute as their big brother? All the answers are here! Get ready for an adventure worth fetching for!

AVENGERS: BACK TO BASICS #1

Legendary writer Peter David spins a terrifying tale of Ragnarok! A solar eclipse is about to hit North America – but this is no scientific phenomenon. Darkness is coming, and with it, a terrible and ancient danger. Can Earth's Mightiest Heroes avert Ragnarok, or will the servants of death prove triumphant?

The Saga of the Infinity Stones begins! As the Infinity Stones reappear around the cosmos, the ultimate race for power is on!! Battles will be fought, blood will be spilled, lives will be lost... all as the greatest cosmic heroes and villains vie for possession of the Power Stone, towering over a remote asteroid, somehow grown to the size of a building. Watch as the path to Infinity opens before your eyes and the END lies near…

MARVEL'S ANT-MAN AND THE WASP PRELUDE #1

SCOTT LANG’s life is a bit of a mess. But when he got out of jail (yeah, jail), he swore he’d to turn it all around. Go straight. Show his daughter and ex-wife he’s worthy of being a role model. But when a “last score” lands him in HANK PYM’s size-changing suit, Scott finds himself in a brand-new role: as the ANT-MAN! Hank needs someone with Scott’s skills to stop DARREN CROSS from weaponizing his size-changing technology, and it’s going to take the team of Scott, Hank and HOPE (daughter of the original WASP) to save the day! The adventure doesn’t get any bigger (smaller?!) than this! See Scott’s first mission as the ANT-MAN, and how HOPE VAN DYNE became the WASP in this adaptation of the original hit film before this summer’s feature MARVEL’S ANT-MAN AND THE WASP!

RISE OF THE BLACK PANTHER #3

THEY AREN’T JUST THE X-MEN IN TRAINING ANYMORE! The New Mutants are launching themselves headfirst into some of the creepiest corners of the Marvel Universe, going on the missions no one else will. But does the team know what they are really hunting for? And what are they willing to do to get it? The enigmatic MAGIK will lead her team of WOLFSBANE, RICTOR, BOOM-BOOM and STRONG GUY and bring them face-to-face with paranormal threats that they may not be prepared for, and that might just tear them apart! Rising-star writer Matthew Rosenberg (PHOENIX RESURRECTION) teams up with future superstars Adam Gorham and Michael Garland (ROCKET) to bring you the next chapter in the lives of Marvel’s underdog team. Welcome to the new class of New Mutants — hope you make it out alive.

AVENGERS: BACK TO BASICS #2

The Marvel Universe story of Disney’s newest & coolest ATTRACTION! Stark Expo Hong Kong—THE place to unveil the latest and greatest in cutting-edge technology. But even as TONY STARK and WENDY WONG introduce the newest futuristic tech in the STARK EMERGENCY RESPONSE EXOSUIT, an evil from the past strikes! The sinister BARON MORDO has teamed up with ARNIM ZOLA in a diabolical merging of next-gen technology and ancient dark magic. It’ll take a titanic team-up of AVENGERS to protect the expo. But who will wear the prototype exosuit? And will it be enough to fend off this lethally evil force? Featuring CAPTAIN AMERICA, BLACK WIDOW, HULK, BLACK PANTHER, and the introduction of an all-new ARMORED HERO, you won’t want to miss this one!

The Weapon X Program has done it again! At the cost of their own destruction, they’ve completed their biggest and possibly most dangerous experiment yet… With the strength of the Hulk and the rage and claws of Wolverine comes WEAPON H! It’s been some time since Weapon H escaped and destroyed his creators. Now, our hero is on the run, as he tries to escape his mysterious past and seclude himself from the rest of society. But when a new kind of Wendigo threatens the lives of others, will Weapon H be able to shirk his responsibility? Does any of his humanity remain? Only the creative team of Greg Pak (INCREDIBLE HULK) and Cory Smith (X-MEN BLUE) can give you the answers!

Marvel Unlimited members have access to some of the greatest Marvel Comics featuring The Avengers, Spider-Man, Thor, Black Panther, Ant-Man, Captain Marvel and more! With September’s update, Marvel Unlimited will also be expanding its back catalog with the following issues: DOCTOR STRANGE, SORCERER SUPREME (1988) #41-59, FANTASTIC FOUR: WORLD'S GREATEST COMICS MAGAZINE (2001) #1-12, X-FORCE (1991) #32-36,WOLFPACK (1988) #1-12, DARKHOLD: PAGES FROM THE BOOK OF SINS (1992) #2-10, and much, MUCH more! This amazing service is accessible through Marvel Unlimited on the web and through the Marvel Unlimited app on iPhone®, iPad® and on select Android™ devices.

New to comics, and don’t know where to start? Don’t worry! Marvel Unlimited features a curated READING LIST section to help you uncover pathways into the Marvel Universe through events, themed lists, and recommended series featuring your favorite characters and creators!

With classic and newer issues added to Marvel Unlimited on a weekly basis as early as six months after they’re in stores, you’ll definitely want to join this curated experience that lets you find new favorites to read anytime, anywhere, from the full range of Marvel’s history. 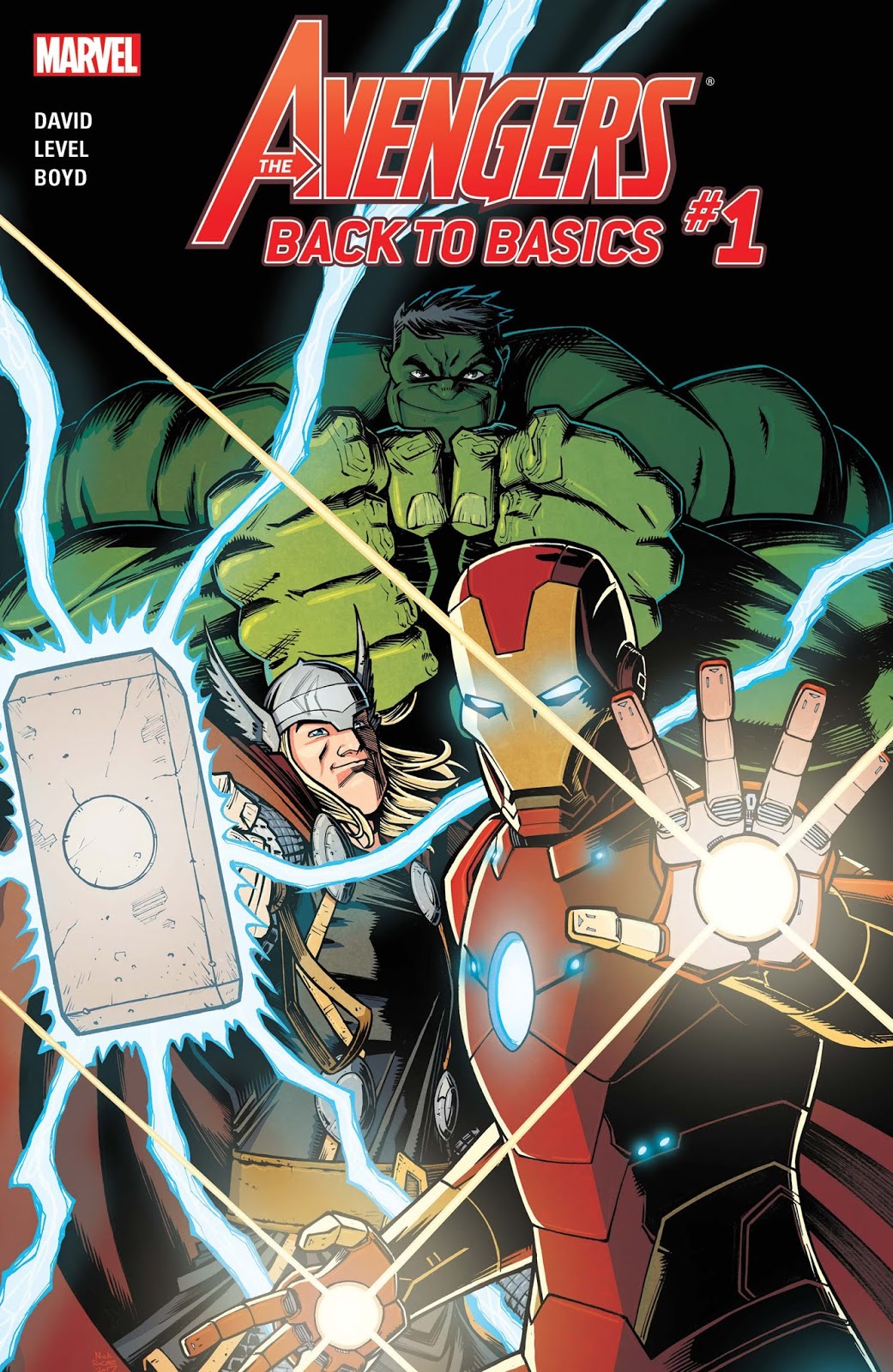 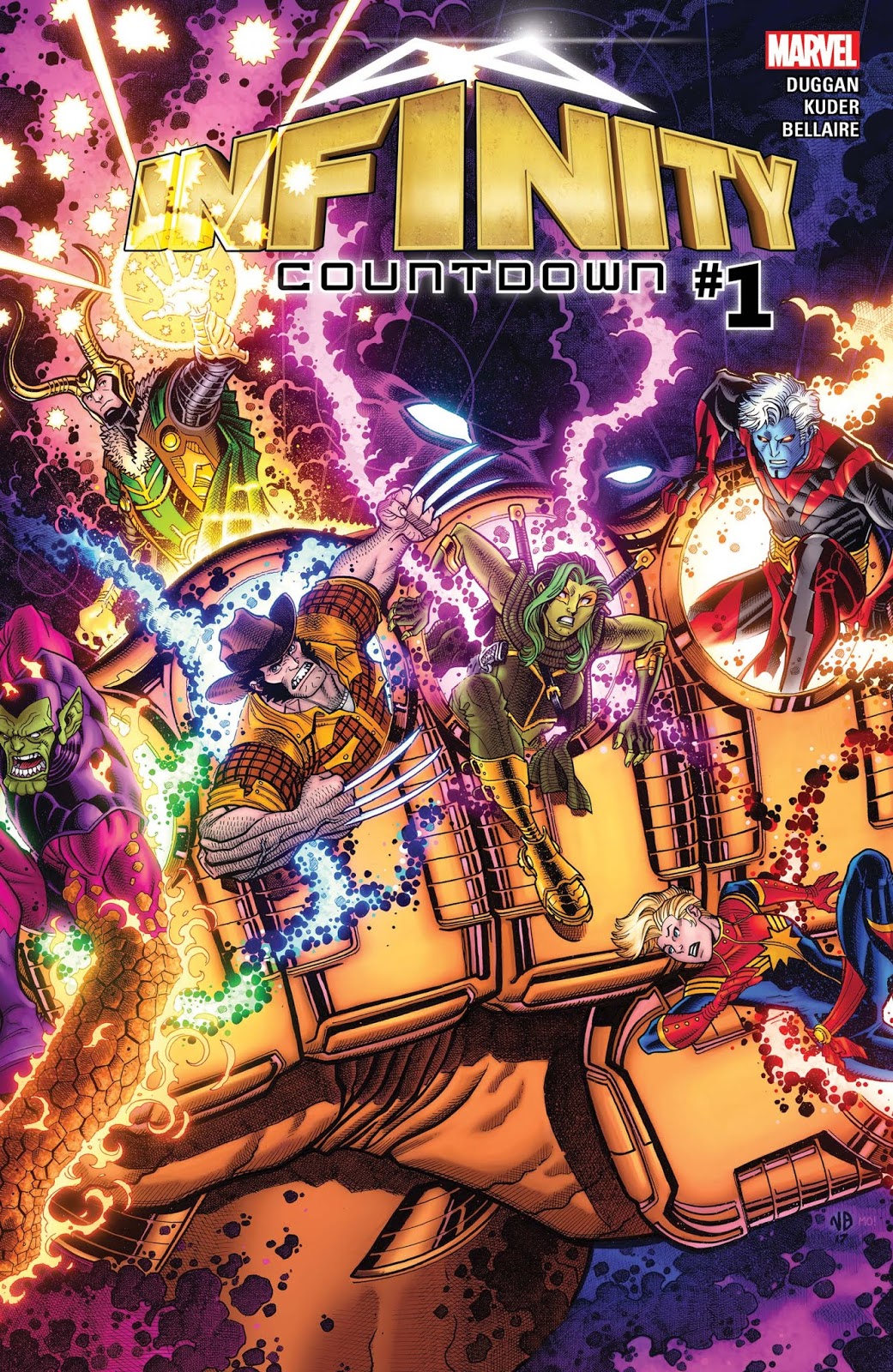 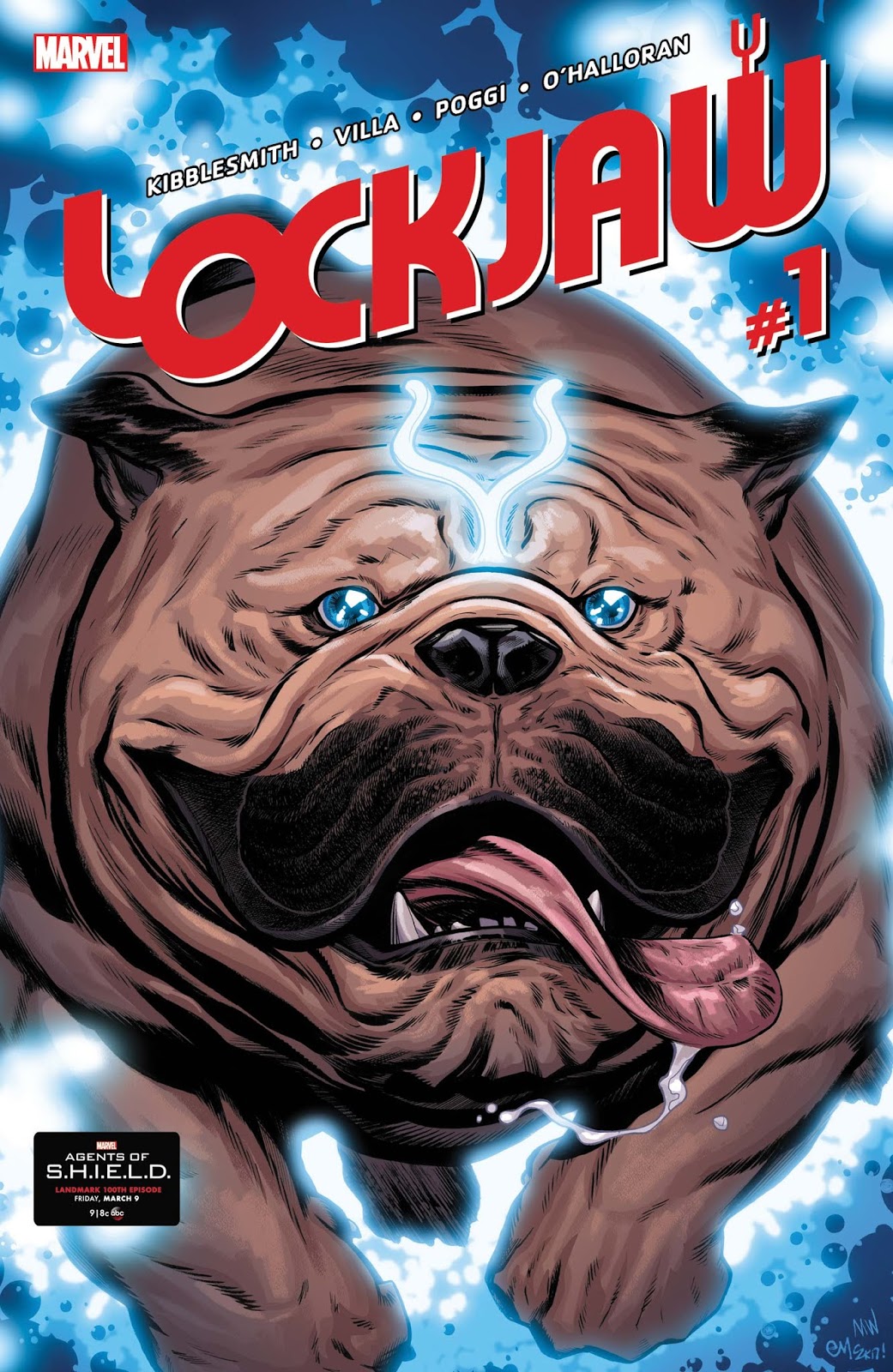 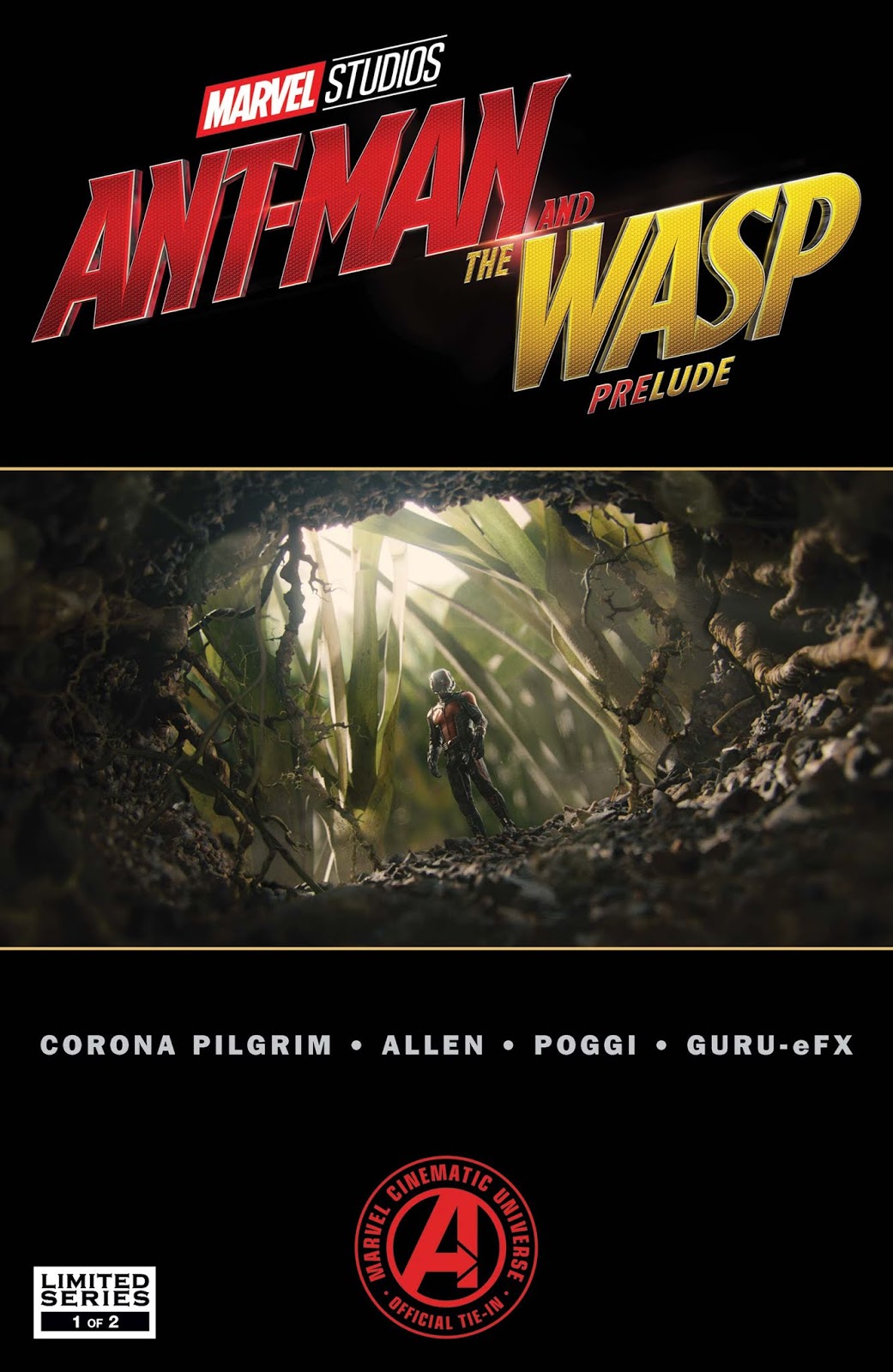 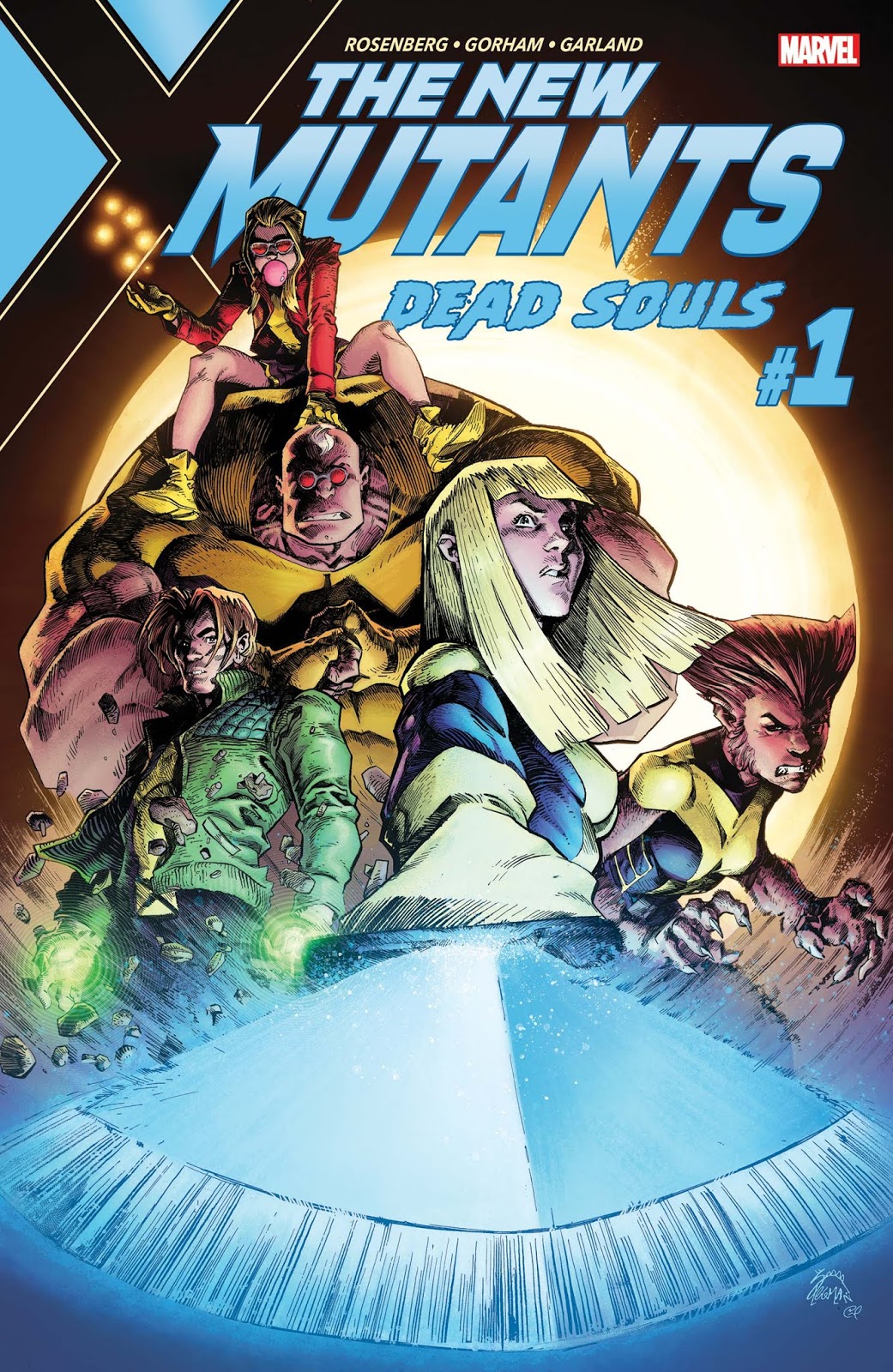 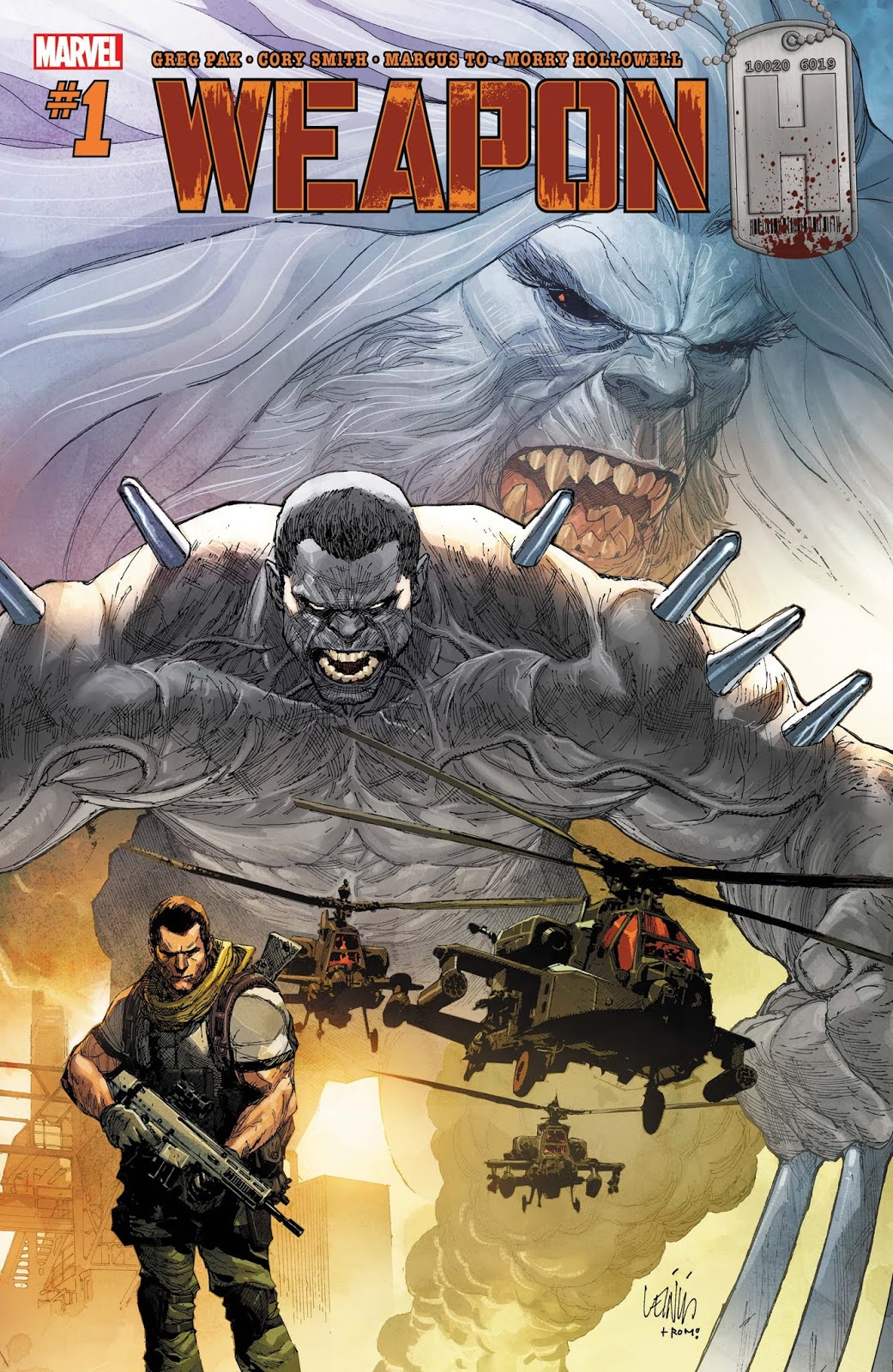