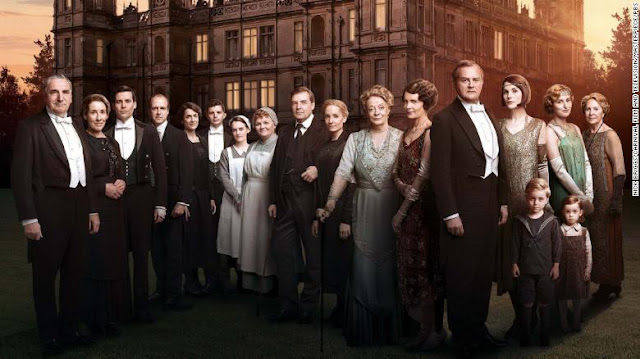 “Since the series ended, fans of Downton have long been waiting for the Crawley family’s next chapter,” commented Focus chairman Peter Kujawski.  “We’re thrilled to join this incredible group of filmmakers, actors and craftspeople, led by Julian Fellowes and Gareth Neame, in bringing back the world of Downton to the big screen next September.”

About the DOWNTON ABBEY movie

The television series Downton Abbey followed the lives of the Crawley family and the servants who worked for them at the turn of the 20th century in an Edwardian English country house. Over its 6 seasons, the series garnered 3 Golden Globe Awards, 15 Primetime Emmy Awards, 69 Emmy nominations in total, making Downton Abbey the most nominated non-US television show in the history of the Emmys - even earning a Special BAFTA award and a Guinness World Record for the highest critically rated TV show along the way.

The Downton Abbey movie is produced by Carnival Films, and will be released by Focus Features and Universal Pictures International.