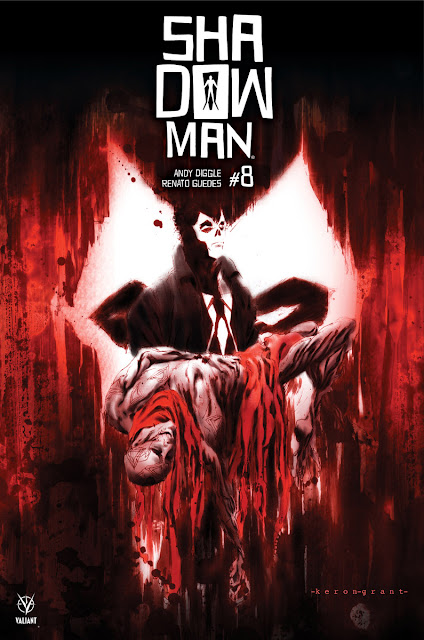 On October 24th, Diggle and Guedes join forces once again after a prehistoric two-parter of epic proportions in SHADOWMAN #6 and SHADOWMAN #7, this time bringing Jack Boniface back to the present for a new threat that bears a familiar face...

As Shadowman returns to New Orleans with a revelatory new understanding of the immense abilities within himself, he won’t have long to adjust…because a war for control of the ultimate magical artifact – the bones of Master Darque, his old arch-nemesis – is about to erupt out of the underground and into the harsh view of day!

On one side: The Brethren, a society of wealthy and powerful occultists obsessed with Darque’s resurrection and ushering in a millennia-long reign of darkness. On the other: Shadowman’s old allies from The Abettors…and Darque’s own sister, Sandria, who would like nothing more than to grind her brother’s bones to dust…

The endless cycle of death and rebirth stops here as Shadowman and the Darque clan usher in the reckoning they’ve waited 10 lifetimes to achieve – with massive repercussions for the future of the Valiant Universe – as renowned writer Andy Diggle and dazzling artist Renato Guedes heed the call of SHADOWMAN (2018) #8! Featuring covers by Tonci Zonjic (Lobster Johnson), Keron Grant (Iron Man),Ryan Bodenheim (X-O MANOWAR, The Dying & The Dead), and Ryan Lee (A&A: THE ADVENTURES OF ARCHER & ARMSTRONG)! 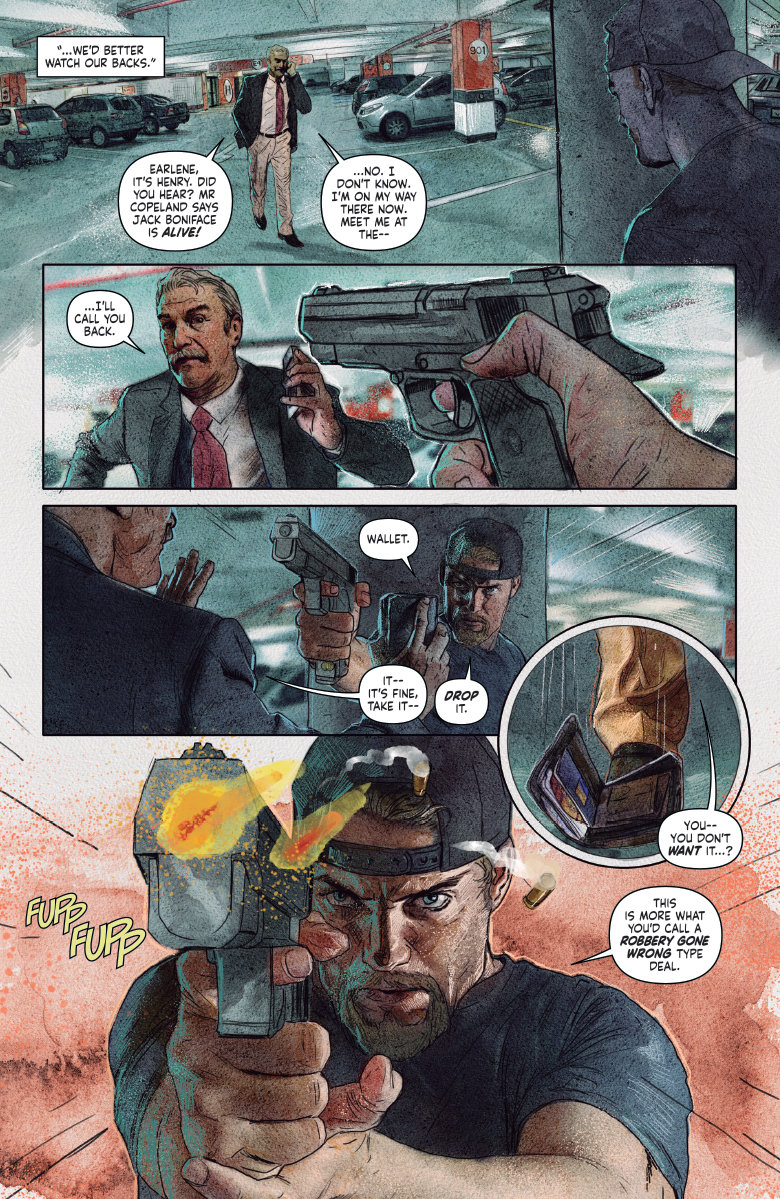 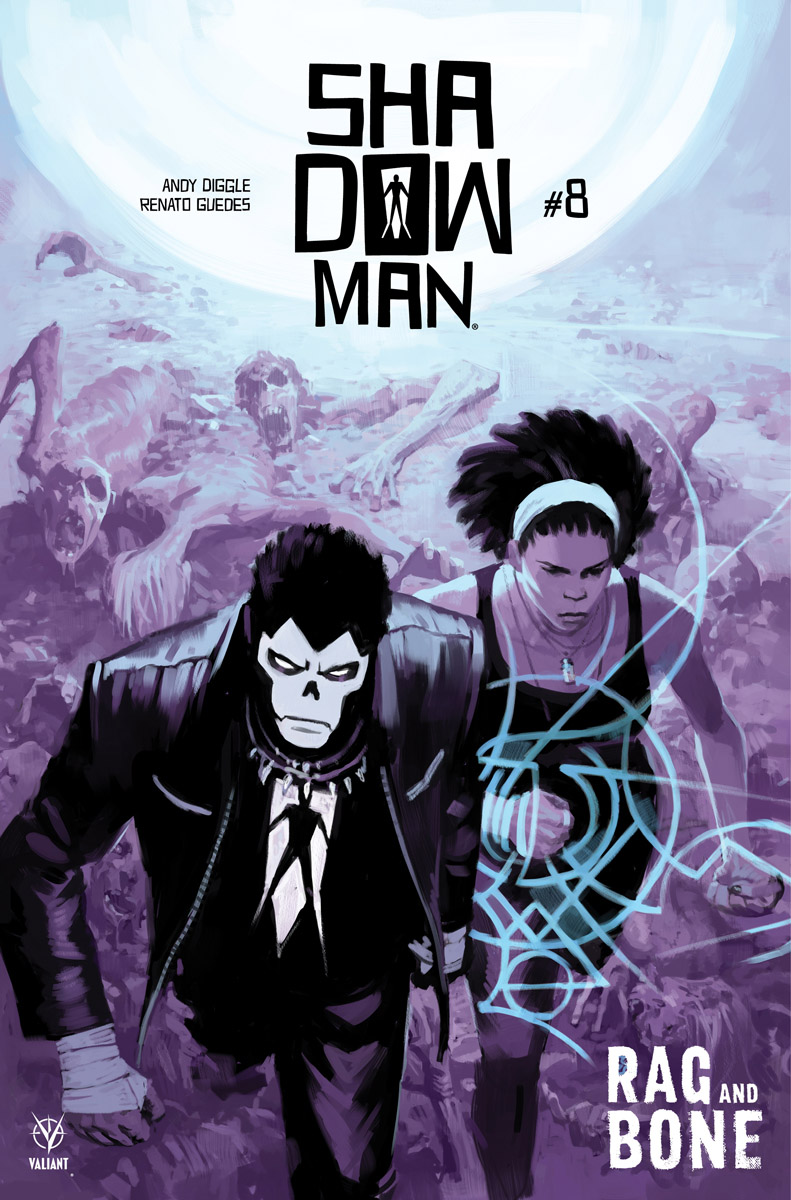 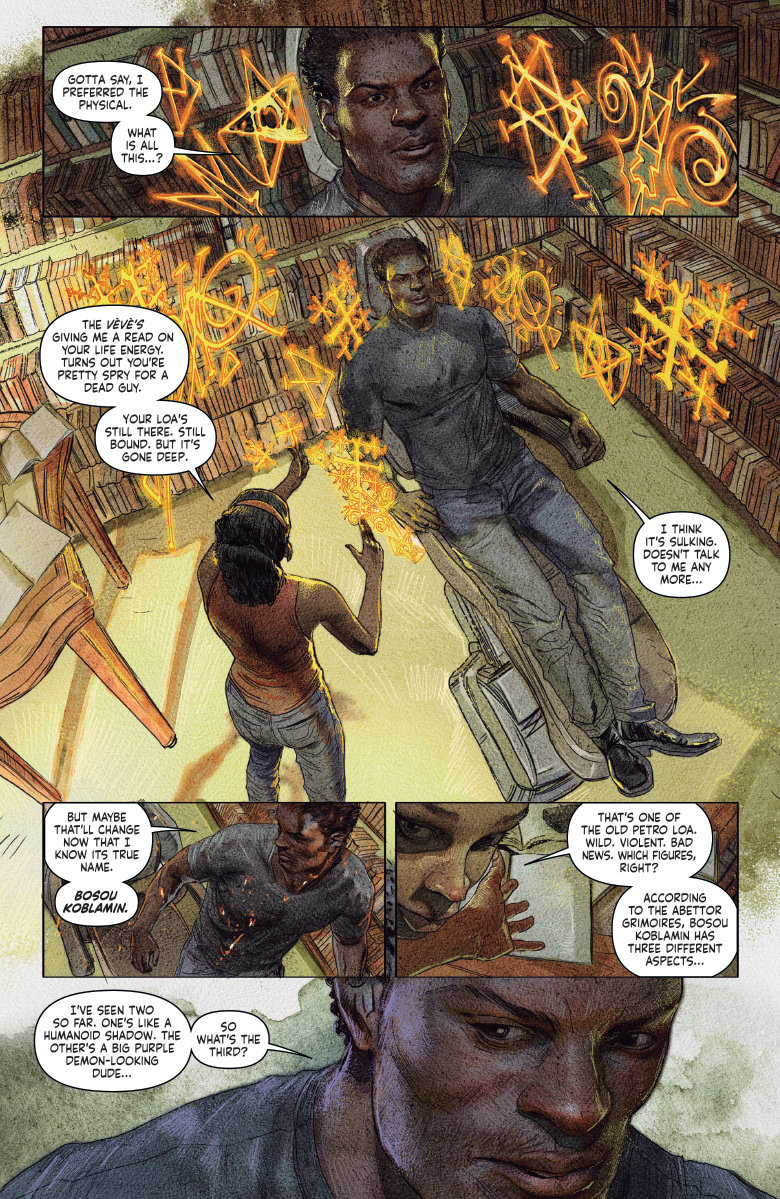 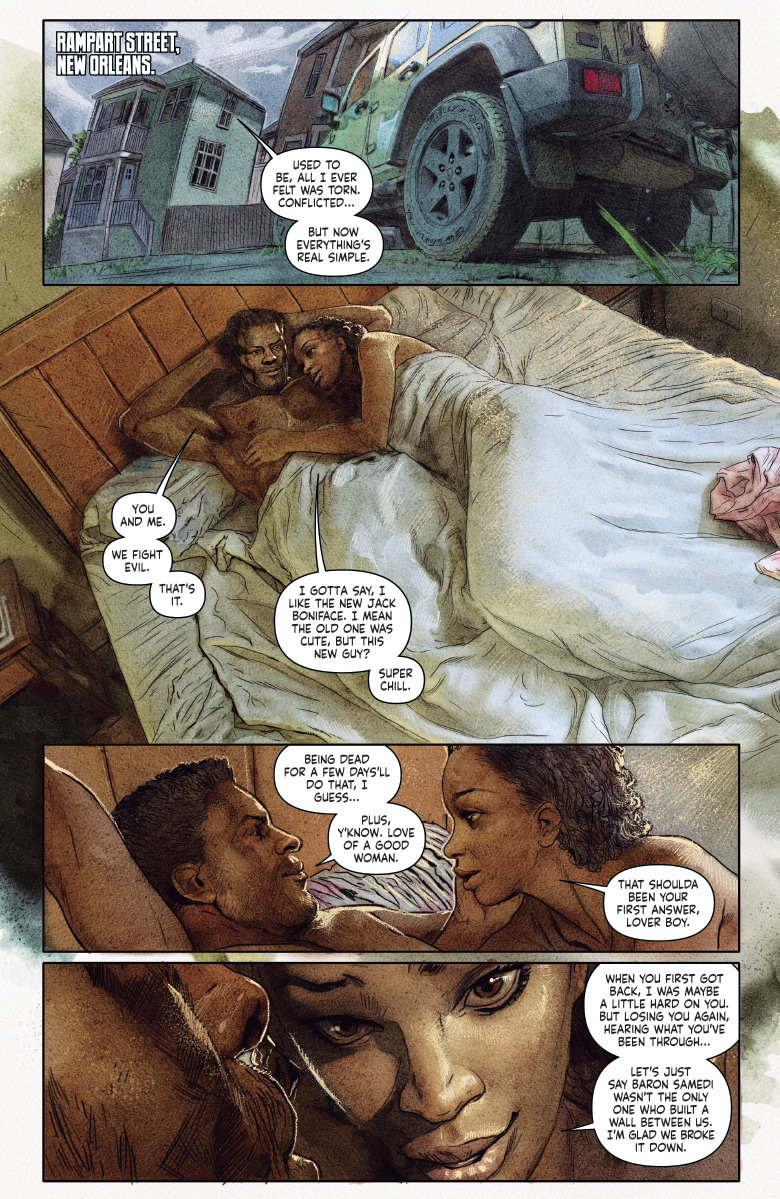 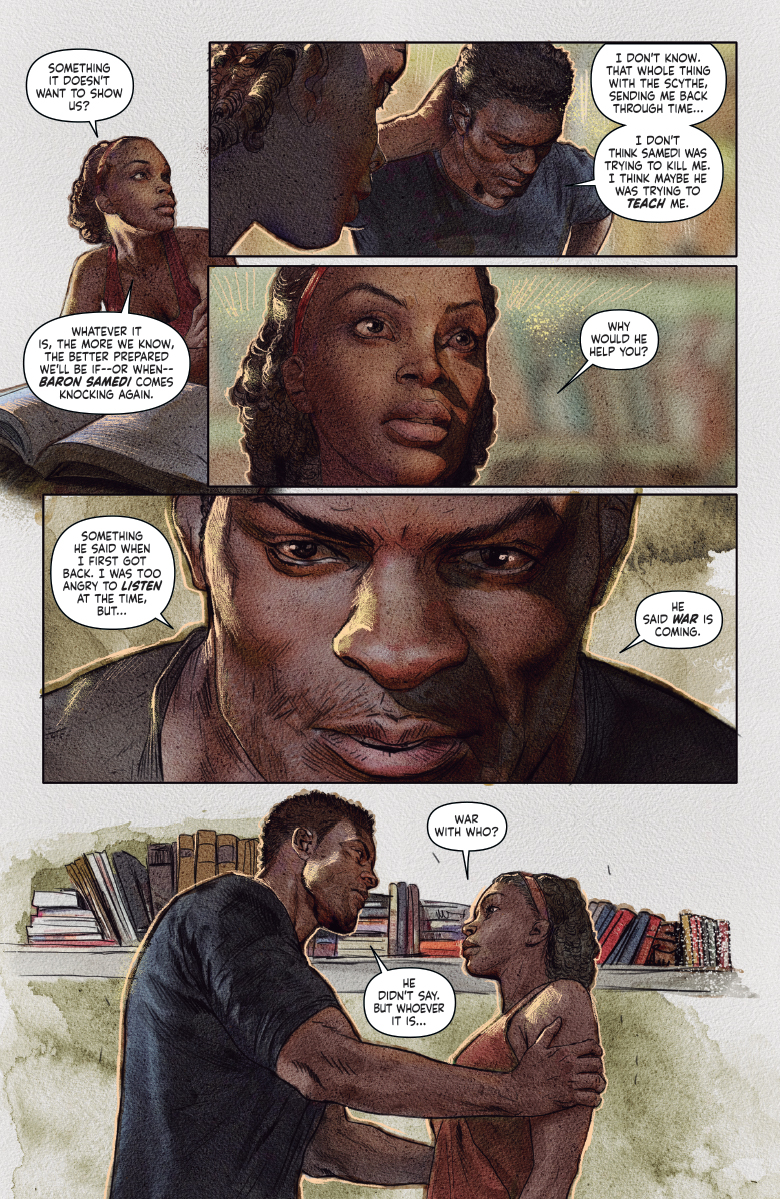 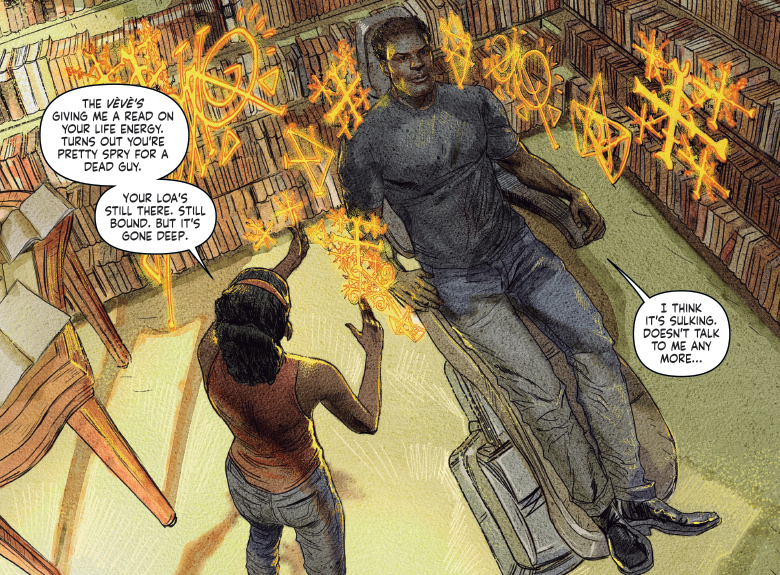 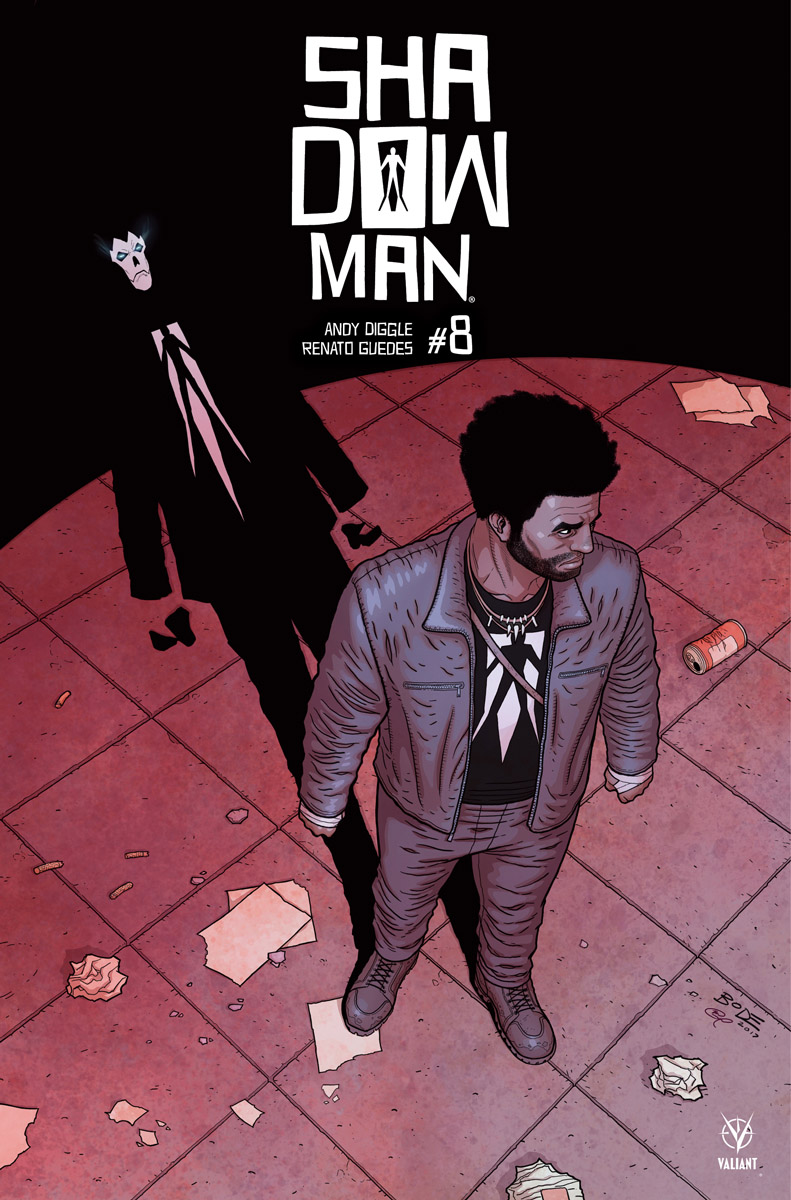 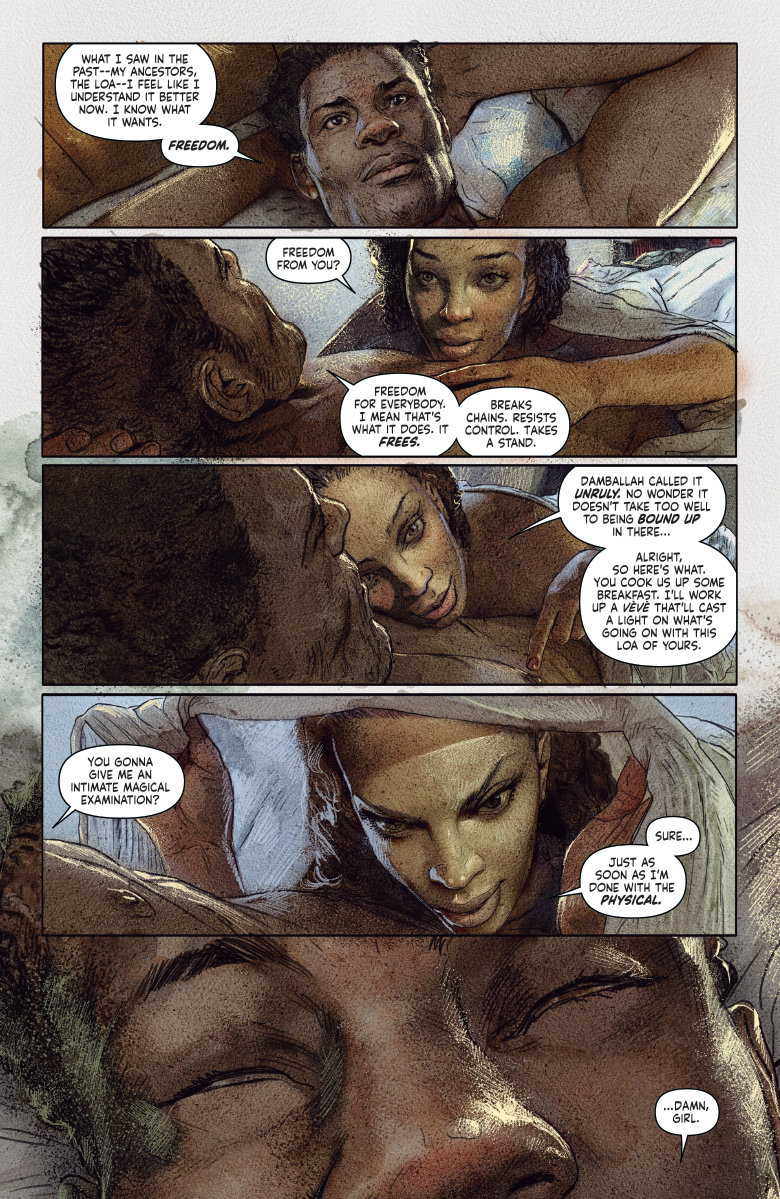