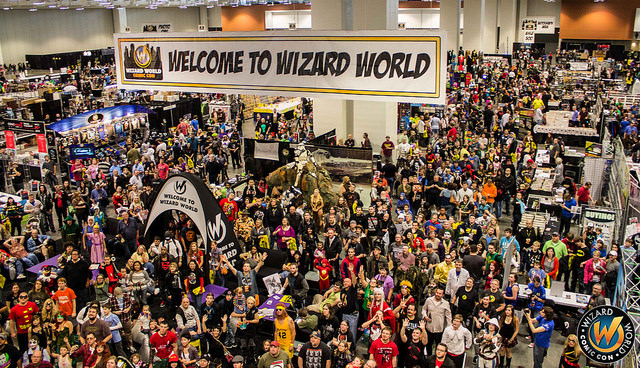 Capaldi, Mackie and Carpenter will appear on Friday and Saturday, Sept. 21-22; Heder and Krause will attend on Saturday and Sunday; the others are scheduled to attend all three days. 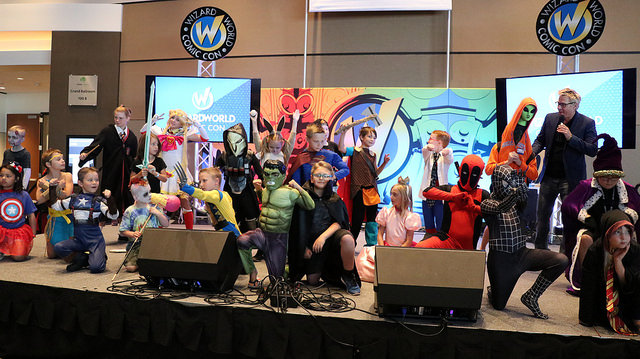 Wizard World Comic Con Austin is also the place for cosplay, with fans young and old showing off their best costumes throughout the event. Fans dressed as every imaginable character - and some never before dreamed - will roam the convention floor and participate in the famed Wizard World Costume Contest on Saturday evening.

For more on the 2018 Wizard World Austin, visit www.wizd.me/AustinPR. 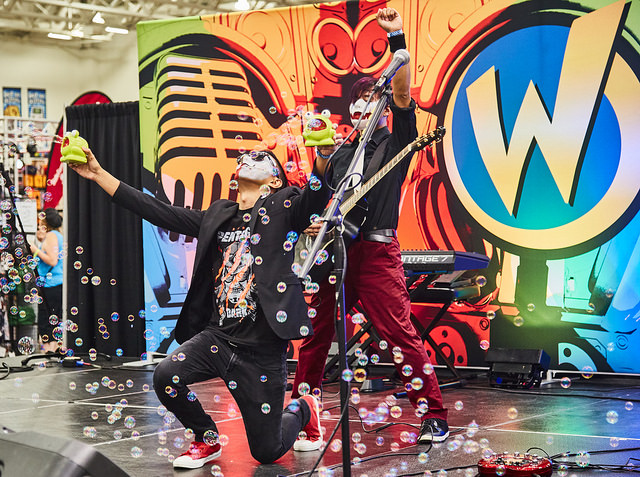