Play the First Fifteen Minutes of The Walking Dead: The Final Season in New Demo on PlayStation 4 and Xbox One 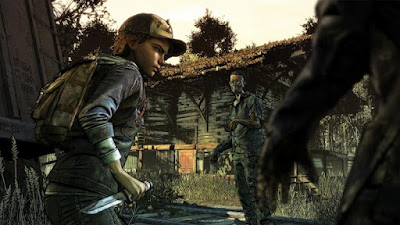 Leading publisher of digital entertainment Telltale Games and Robert Kirkman's Skybound Entertainment today launched a new playable demo for The Walking Dead: The Final Season. The demo features the opening sequence of the upcoming season premiere and offers players their first chance to experience The Final Season's brand new combat, camera system, and art style. The demo is currently available for download on both Xbox One and PlayStation 4.

Players who pre-order on PS4 and Xbox One will also immediately receive The Walking Dead: The Telltale Series Collection -- which gathers all 19 existing episodes of the award-winning series into a single package -- as a free pre-order bonus. PC players who pre-order on Steam, GOG, GamersGate, or the Humble Store will receive 10% off the full retail price. All pre-order offers expire August 14.

Emotional, Gut-Wrenching Story - See Clementine's journey through to the end. As she builds a new life, you will have to grapple with new types of choices and live with the consequences as AJ looks on, learning from your every move.

More Control, More Tension - A new over-the-shoulder camera system, greater freedom to explore detailed environments, and scenes with unscripted combat capture the fear of living in a world overrun by the undead and create the most engaging The Walking Dead game yet.

Striking New Visual Style - The all-new Graphic Black art style rips the ink from the pages of the Eisner Award-winning comic book series and brings the world of The Walking Dead to life like never before. Supports 4K resolution and high dynamic range on compatible devices.

In addition, The Walking Dead: The Final Season will be fully dubbed in French, German, Latin-American Spanish, and Brazilian Portuguese. It will also be subtitled in French, German, Latin-American Spanish, Brazilian Portuguese, Italian, Russian, and both traditional and simplified Chinese. Episode one voice packs and translations will be available for download on launch day. 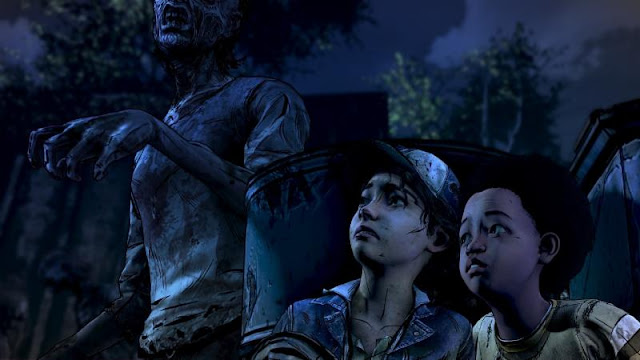 To date, The Walking Dead: A Telltale Games Series has sold more than 50 million episodes worldwide, earning more than 100 Game of the Year awards from outlets including Metacritic, USA Today, Wired, The VGAs, Yahoo!, The Telegraph, Mashable, Polygon, Destructoid, and GamesRadar. It also the received two BAFTA Video Games Awards for Best Story.The Walking Dead is set in the world of Robert Kirkman's award-winning comic book series and offers an emotionally-charged experience in which players' actions and choices determine the course of the story across the entire series. For more information on the game, visit the official website and Facebook page, and follow Telltale Games on Twitter. For more information on The Walking Dead, Robert Kirkman, and all of his titles, visit Skybound.com.