NEW FEATURETTE AND POSTER FOR THE PREDATOR 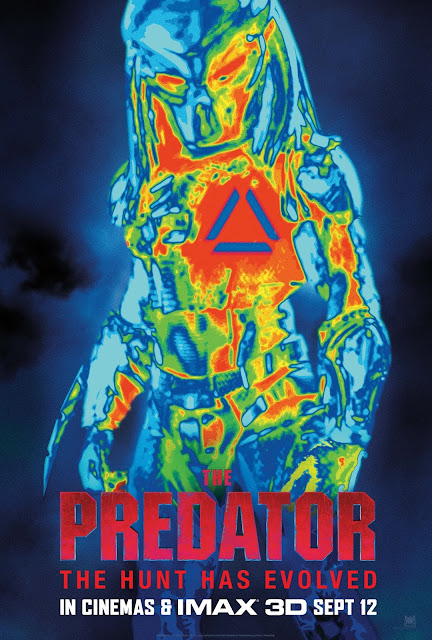 THE PREDATOR arrives in cinemas and IMAX 3D on September 12

On the set of THE PREDATOR, the cast took some time to address a question that many have pondered - who would win in Predator Vs... say, The Rock? Or The Punisher? See how the debate went down in this fun featurette, revealed today by Twentieth Century Fox.

From the outer reaches of space to the small-town streets of suburbia, the hunt comes home in Shane Black’s explosive reinvention of the Predator series. Now, the universe’s most lethal hunters are stronger, smarter and deadlier than ever before, having genetically upgraded themselves with DNA from other species. When a young boy accidentally triggers their return to Earth, only a ragtag crew of ex-soldiers and a disgruntled science teacher can prevent the end of the human race. 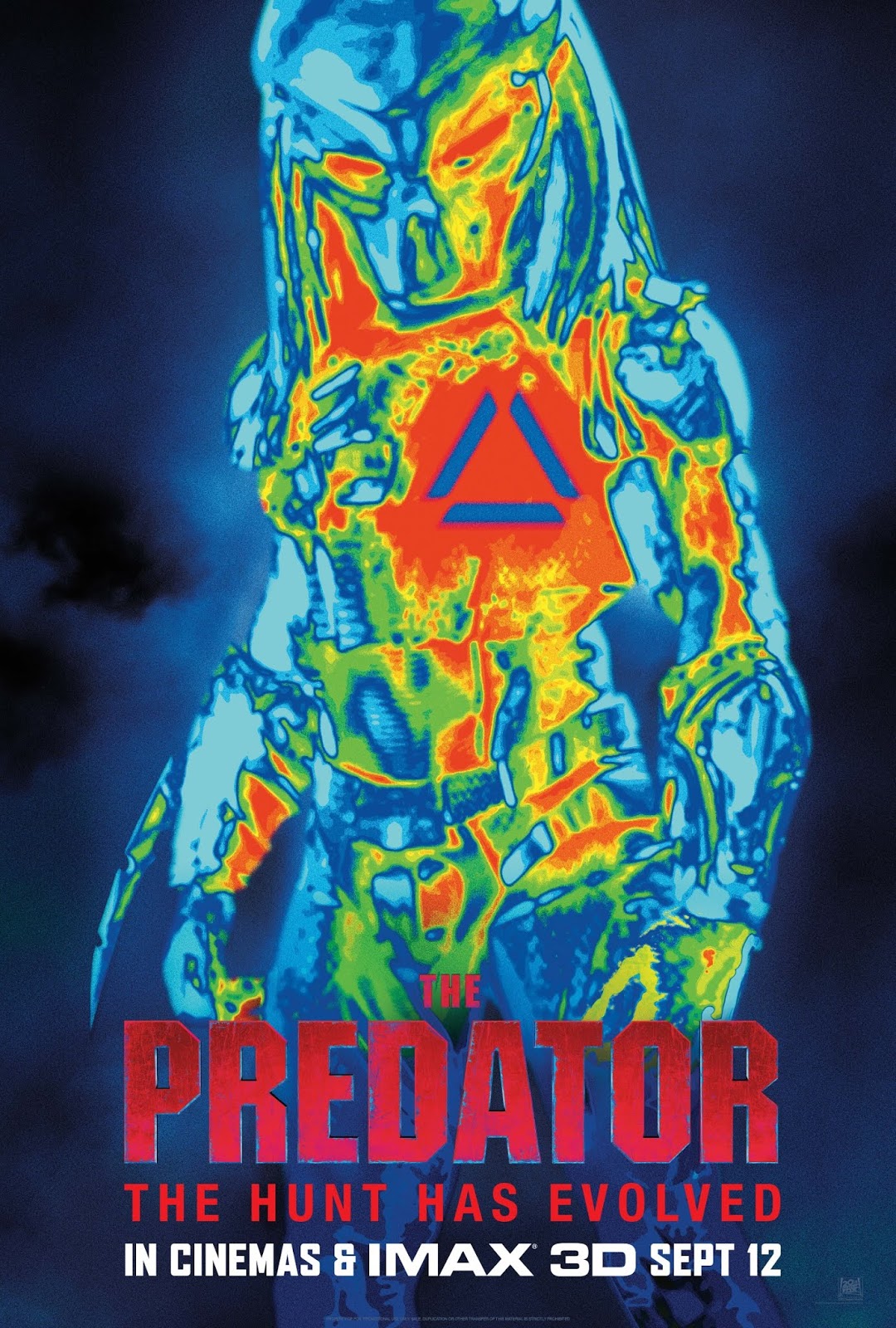