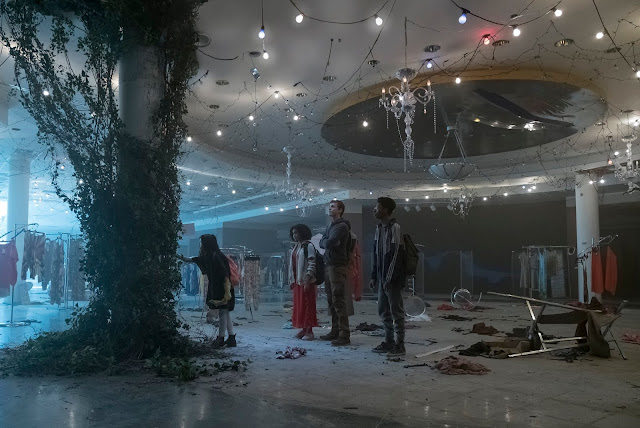 New clip for The Darkest Minds

This week sees the release of Jennifer Yuh Nelson's THE DARKEST MINDS and today Twentieth Century Fox has made available a new clip from the release. In the clip, we see Ruby (Amandla Stenberg) take the wheel in a high speed chase as new friend Liam (Harris Dickinson) showcases his powers...

When teens mysteriously develop powerful new abilities, they are declared a threat by the government and detained. Sixteen-year-old Ruby, one of the most powerful young people anyone has encountered, escapes her camp and joins a group of runaway teens seeking safe haven. Soon this newfound family realizes that, in a world in which the adults in power have betrayed them, running is not enough and they must wage a resistance, using their collective power to take back control of their future.