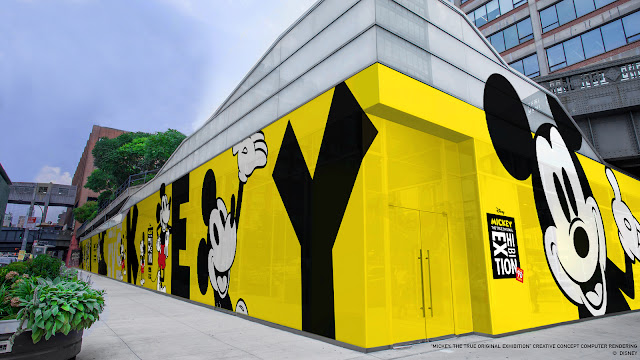 “As Walt said, ‘I only hope that we never lose sight of one thing—that it was all started by a mouse’,” said Bob Chapek, Chairman of Disney Parks, Experiences and Consumer Products. “From ‘The True Original Exhibition’ to a year-long celebration in our parks around the world, we are honoring the deep connection that families and fans have made with Mickey and Minnie Mouse for nearly a century.”

‘Mickey: The True Original Exhibition’ is an immersive, pop-up art exhibition inspired by Mickey’s status as a ‘true original’ and his global impact on popular culture and art. From his beginning in black and white in Steamboat Willie to the technicolor world of more than 100 cartoon shorts, exhibition guests will step into an unforgettable journey of Mickey moments reimagined.

Curated by designer Darren Romanelli, the exhibit will feature exclusive original artwork from contemporary artists including Kenny Scharf, Amanda Ross-Ho and Shinique Smith, with more artists to be announced in the coming weeks. The experience will captivate the senses to surprise and delight guests, evoking the inspiration, creativity, and true original spirit of Mickey Mouse.

Romanelli is an LA-based based designer and creative director known for creating series of customized, limited-edition clothing, furniture, and collectibles under the DRx moniker. “To me, Mickey is reminiscent of everything good from my childhood,” said Romanelli, “As I’ve come into my own as designer, I feel a true sense of passion for this project. Every inch of the experience - from the artists participating to the different mediums featured to the building layout, was thought through with a level of detail and creativity we could only achieve with Mickey Mouse as our muse.”

The 16,000 square-foot interactive experience will feature original work from renowned and emerging contemporary artists. Before the official opening in November, three artists will preview their installations in three pop-up locations across the country. The installations pay tribute to three iconic pieces of Mickey Mouse merchandise that have withstood the test of time – the Mickey Mouse watch, tee-shirt, and plush. 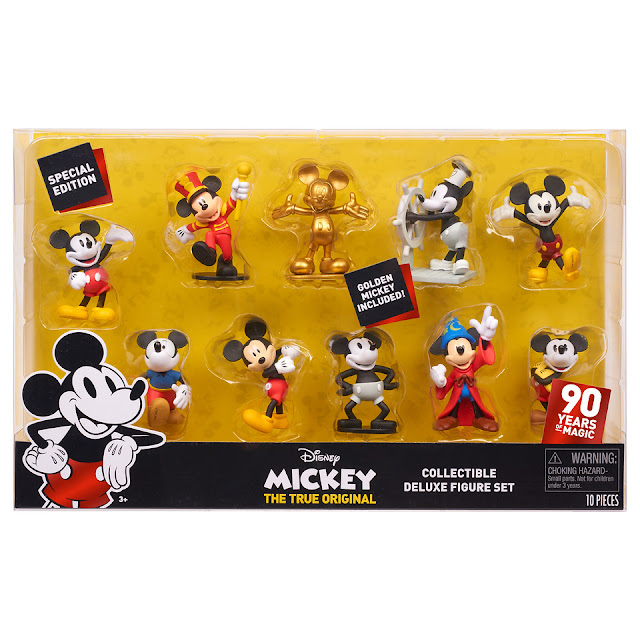 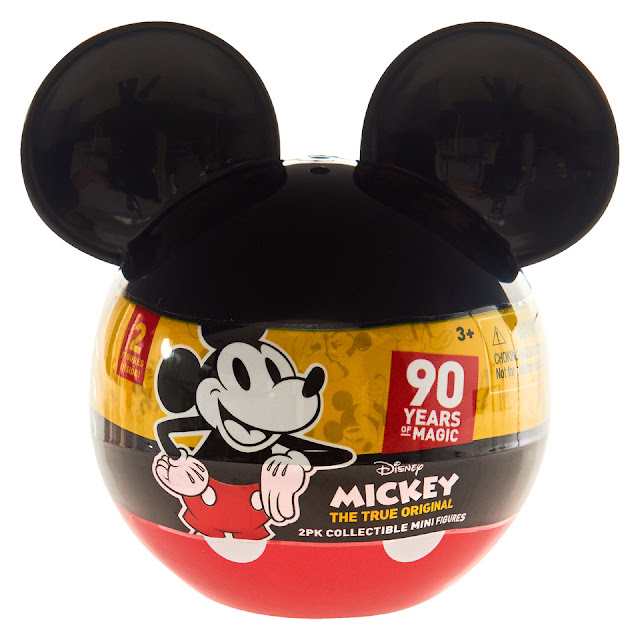 About Mickey Mouse 90th Anniversary Celebration
Since his big-screen debut in Steamboat Willie on November 18, 1928, Mickey has become the global ambassador for The Walt Disney Company. From the beloved Mickey Mouse Club to today’sMickey Mouse cartoon shorts, Mickey’s optimistic outlook and endearing personality continue to delight fans around the world every day. The 90-year celebration of Mickey will continue across the Company with a star-studded special on ABC airing November 4, a new season of Mickey Mouse animated shorts on Disney Channel, and more.