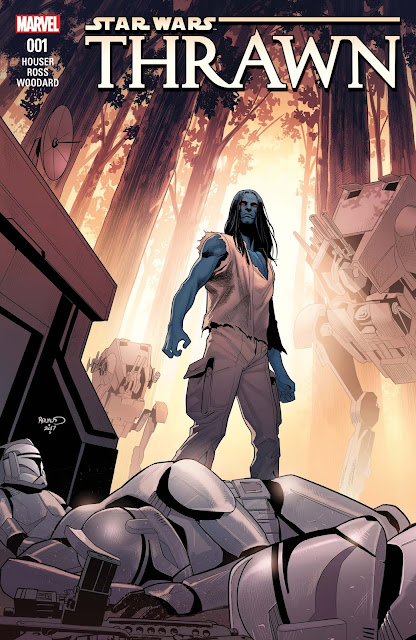 When STAR WARS: THE LAST JEDI takes theaters in FORCE (get it?) this December, Star Wars fans will get a peek into some new dark corners of the Galaxy Far Away…and out of one of those corners scuttles DJ, the mysterious character played by Benecio Del Toro! Who is this mystery man, and what put him in the path of our Resistance heroes? Join Ben Acker & Ben Blacker (Star Wars Join the Resistance, Star Wars: The Last Jedi – The Storms of Crait) and Kev Walker (Star Wars: Doctor Aphra, Darkhawk) as they reveal a day in DJ’s life just before his appearance in the film!

BLACK PANTHER: THE SOUND AND THE FURY #1

The fantastic technology of Wakanda comes to Dubai! But when the villainous KLAW launches a plot to extort billions from the citizens of the city, T’CHALLA’s diplomatic mission becomes a search and rescue for the BLACK PANTHER! Written and illustrated by industry legends Ralph Macchio and Andrea Di Vito, THE SOUND AND THE FURY puts the Black Panther on a mission that will test his prowess against his long-standing nemesis, as well as three new villains – BLOKK, GARROTTE, and SHEN-YU! Featuring a special presentation of FANTASTIC FOUR #53, featuring the earliest conflict between T’Challa and Klaw, and the introduction of VIBRANIUM!

ADAM WARLOCK IS BACK! Reborn from the realm of the dead, Adam has come seeking the Soul Stone…and the truth about what it did to him! His guide through this Infinity Quest is none other than…Kang the Conqueror?!? Be there as Adam begins down the dark trail sure to lead him into the heart of the mystery of the Infinity Stones…

RISE OF THE BLACK PANTHER #2

THE FIRST SENSATIONAL ARC OF AN ALL-NEW TEAM OF X-MEN STARTS HERE! JEAN GREY is back! Returned to a world she doesn’t recognize, the First Lady of the X-MEN gathers an unlikely team — NIGHTCRAWLER, NAMOR and LAURA KINNEY (A.K.A. ALL-NEW WOLVERINE) — to face an evil that threatens to tear down XAVIER’s dream by any means necessary!

One of the most cunning and ruthless minds in all of the Star Wars, Grand Admiral Thrawn is back with his own six-issue miniseries! Written by Jody Houser (ROGUE ONE ADAPTATION) and drawn by Luke Ross (STAR WARS: DARTH MAUL, STAR WARS: THE FORCE AWAKENS ADAPTATION), follow the comic adaptation of Timothy Zahn’s New York Times best-selling novel about Thrawn’s rise in the Imperial ranks, on his way to becoming one of the most feared military tacticians in the galaxy far, far away!

Three legendary BLACK PANTHER writers return to Wakanda! Don McGregor’s famous storyline “The Panther’s Rage” has become one of the most well-respected runs in comic book history. Now, the author who redefined Wakanda for a generation is back to expand the mythos! Bearing the heart-shaped herb that defines the Panther legacy, King T’Challa leaves his beloved country for a heart-wrenching mission in the streets of New York. Then: For half a decade, comics legend Christopher Priest made his mark on the Panther. The acclaimed writer returns with an all-new story – and with it, of course, U.S. State Department employee Everett K. Ross! And finally, no Panther history would be complete without Reggie Hudlin, author of more than 50 Black Panther stories, including the famed “Who Is The Black Panther?” Don’t miss the sequel to his “Black to the Future” story, featuring original artist Ken Lashley!

The city of sin gets its biggest sinner yet. When Doctor Strange raises Las Vegas up from its destruction during SECRET EMPIRE, he inadvertently opens a big door for the embodiment of evil, MEPHISTO! The devilish villain takes the city for himself and sets his sights on the rest of the world. It’s going to take heroes from all over the Marvel Universe to defeat him, but there’s nothing simple about fighting the lord of Hell.

The Infinity Stones. Individually, they grant their wielder great power. Together, they grant the power of a god. Newly reformed and scattered throughout the universe, these artifacts allow the ones who claim them their heart's desire. Now, as their locations are discovered, forces converge for a battle that will begin the universe down a dark path to the END. Jump onto this exciting ride that will lead to the biggest Infinity yet!

Marvel Unlimited members have access to some of the greatest Marvel Comics featuring The Avengers, Spider-Man, Ant-Man, Thor, Black Panther, and more! With August’s update, Marvel Unlimited will also be expanding its back catalog with the following issues: DAREDEVIL (1964) #113-119, #333-344, NEW WARRIORS (1990) #18-36, VENOM: THE HUNTED (1996) #1-3, VENOM: THE HUNGER (1996) #1-4, and much, MUCH more! This amazing service is accessible through Marvel Unlimited on the web and through the Marvel Unlimited app on iPhone®, iPad® and on select Android™ devices.

New to comics, and don’t know where to start? Don’t worry! Visit Marvel Unlimited’s READING LIST section and uncover new pathways into the Marvel Universe by searching for events, themed lists, and stories featuring your favorite characters and creators!

With classic and newer issues being added to Marvel Unlimited on a weekly basis as early as six months after they’re in stores, you’ll definitely want to join Marvel Unlimited and enjoy the experience of the Marvel Universe! 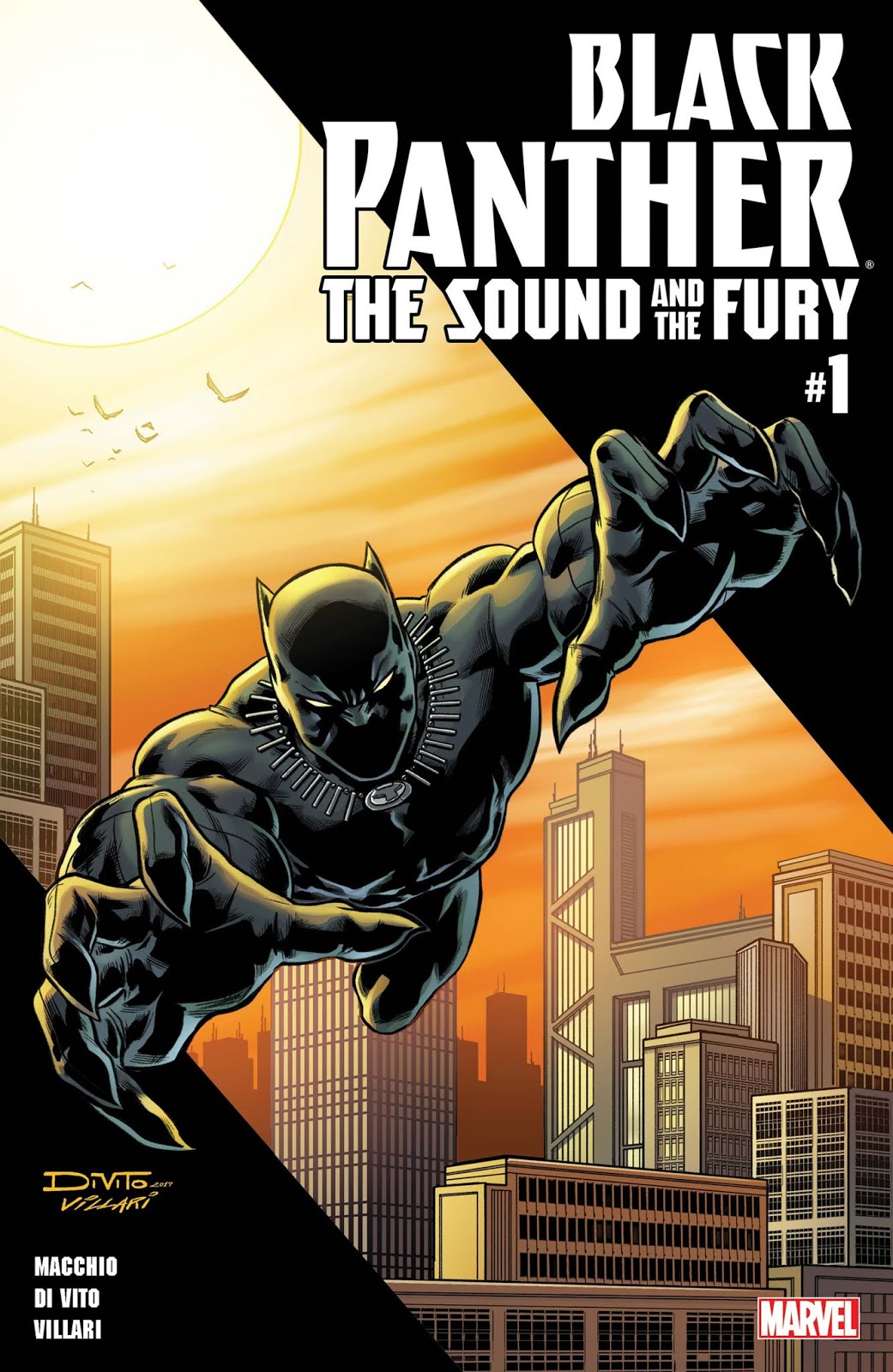 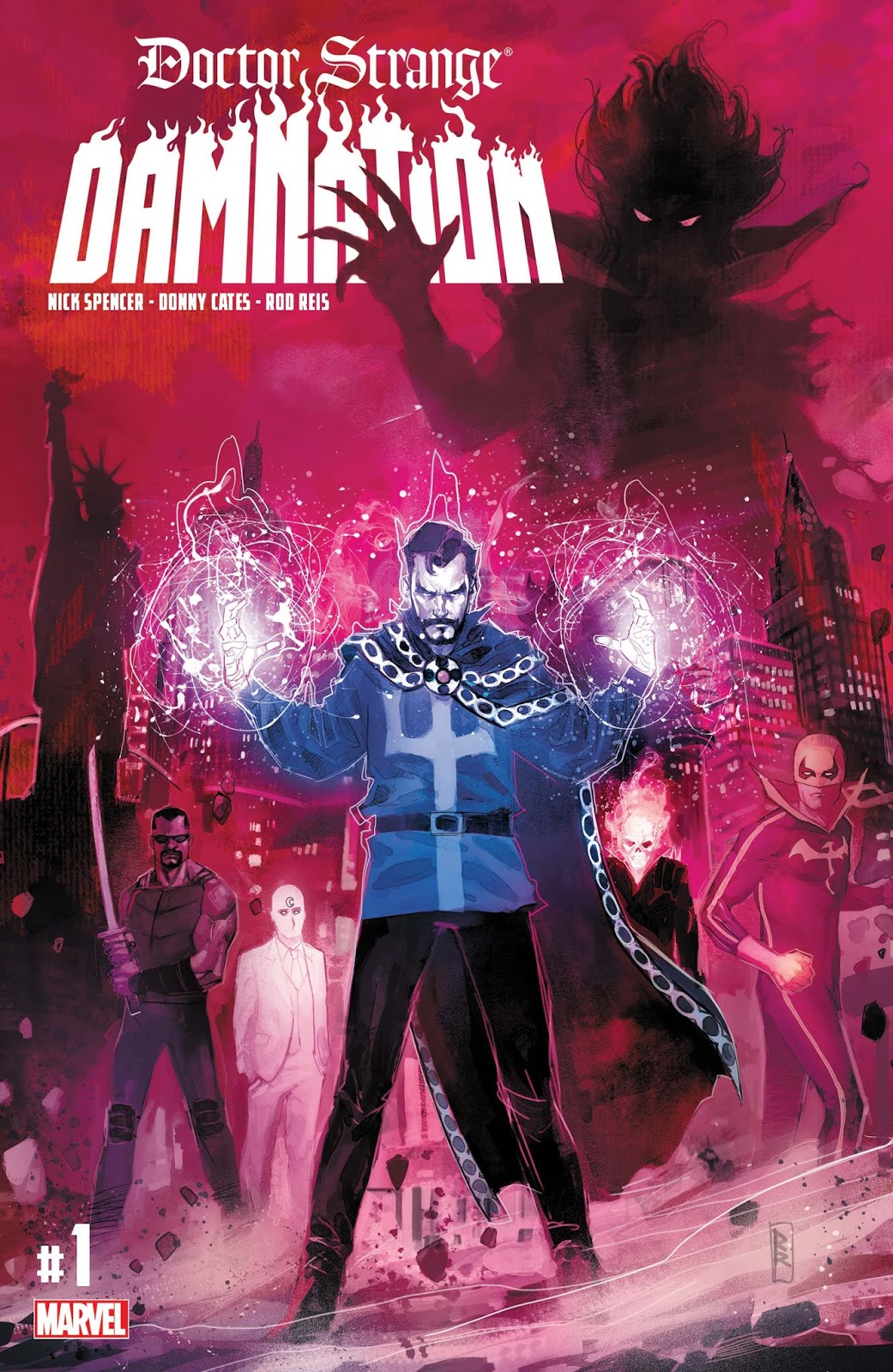 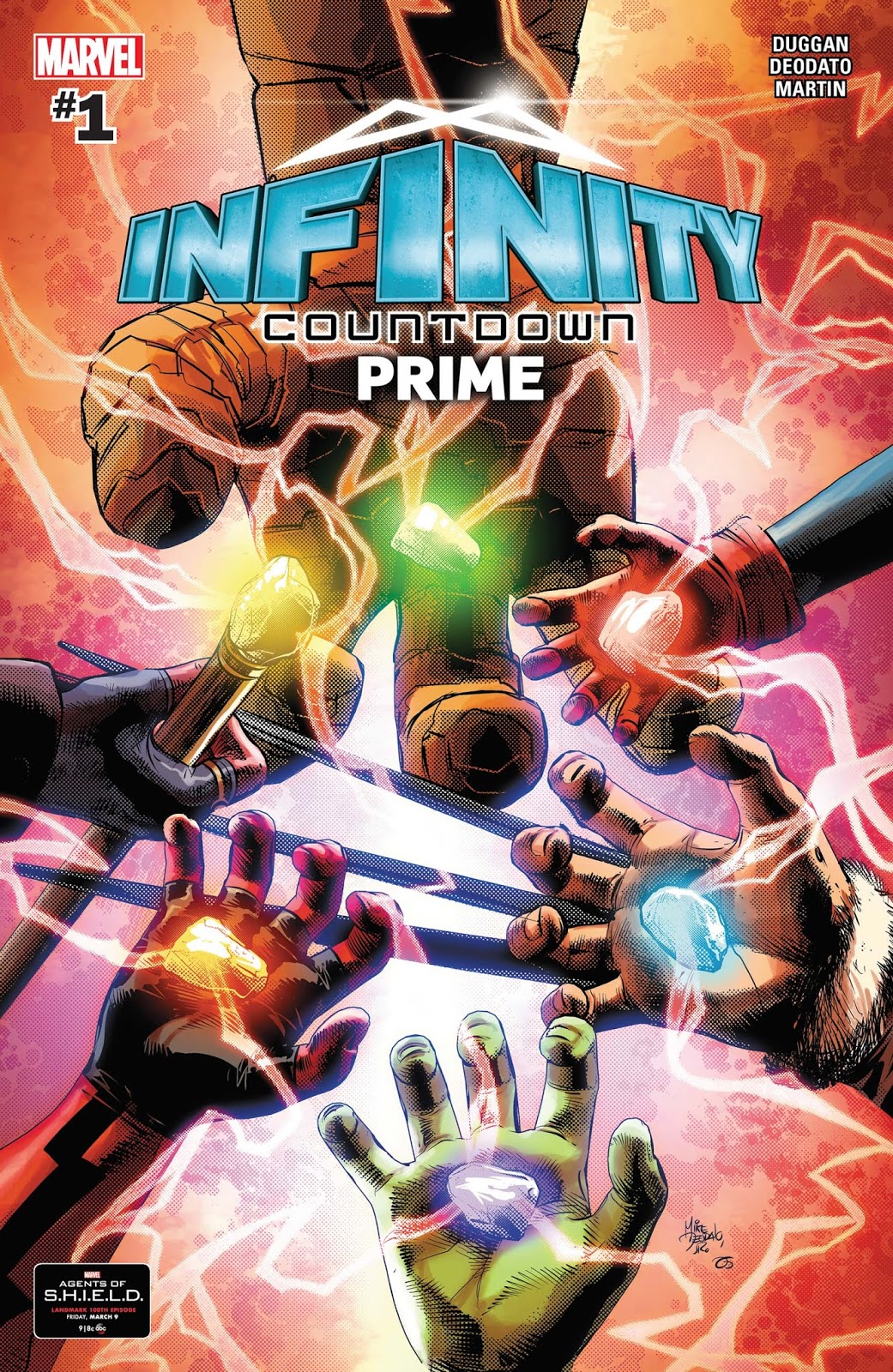 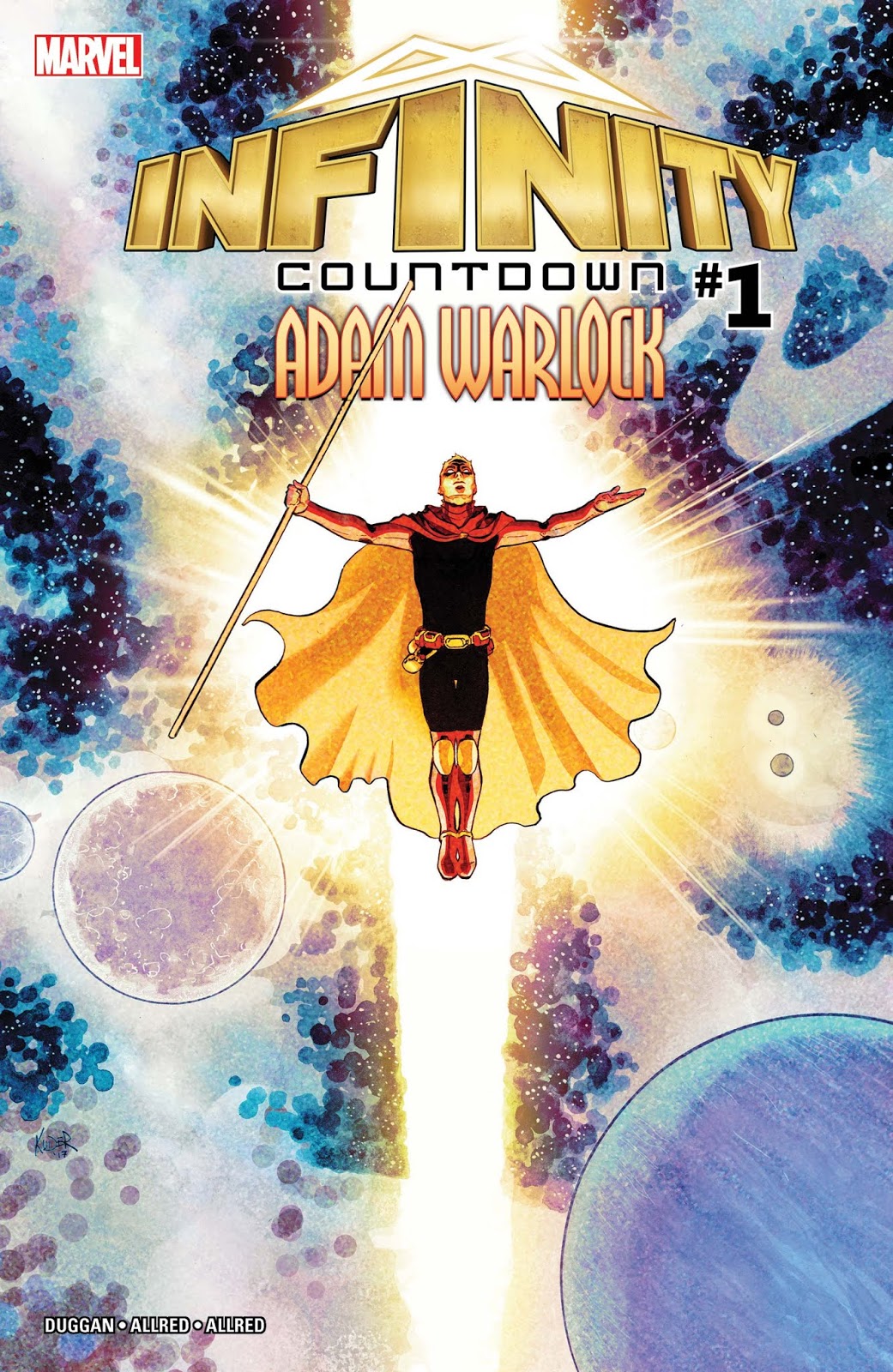 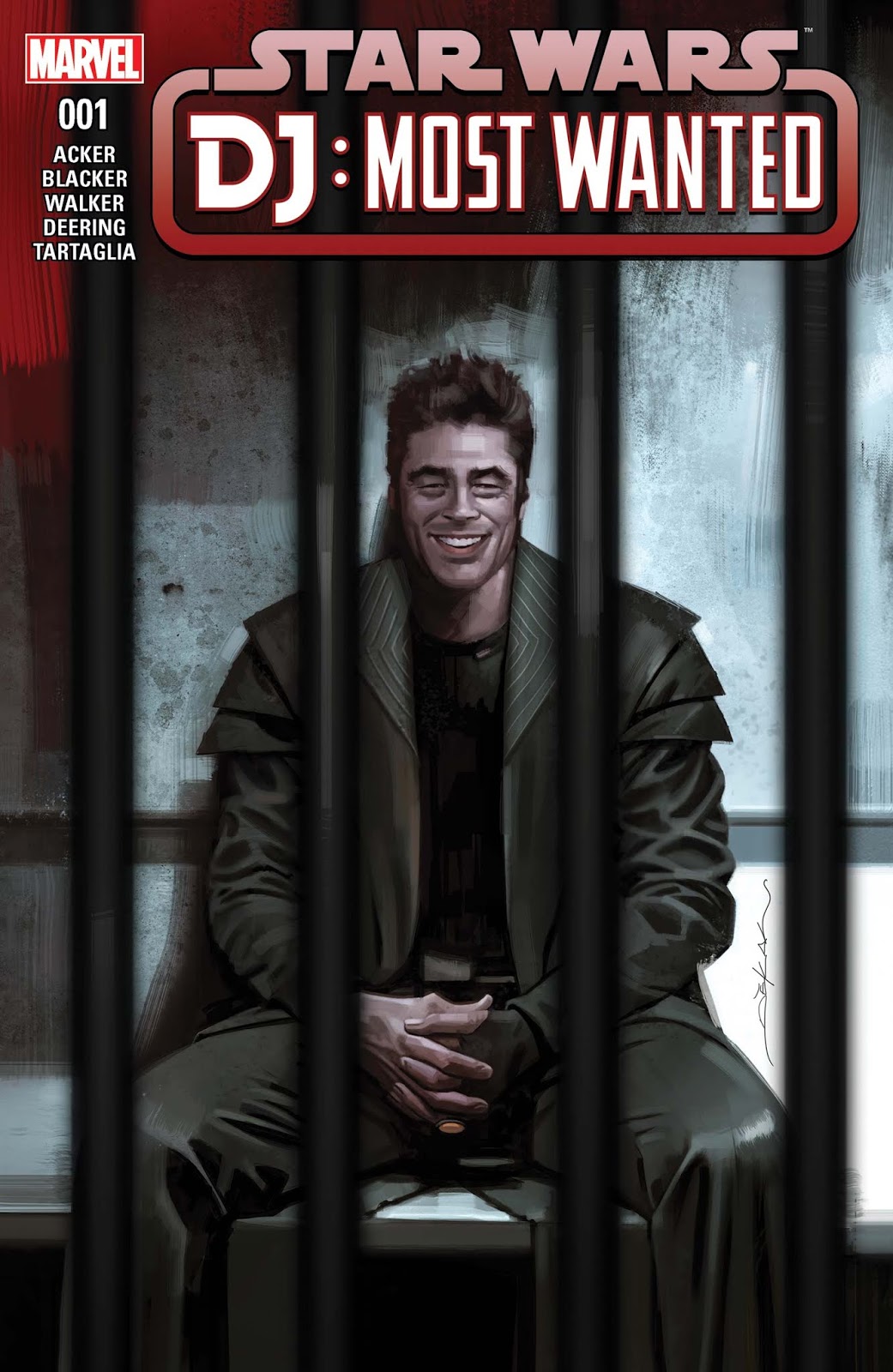 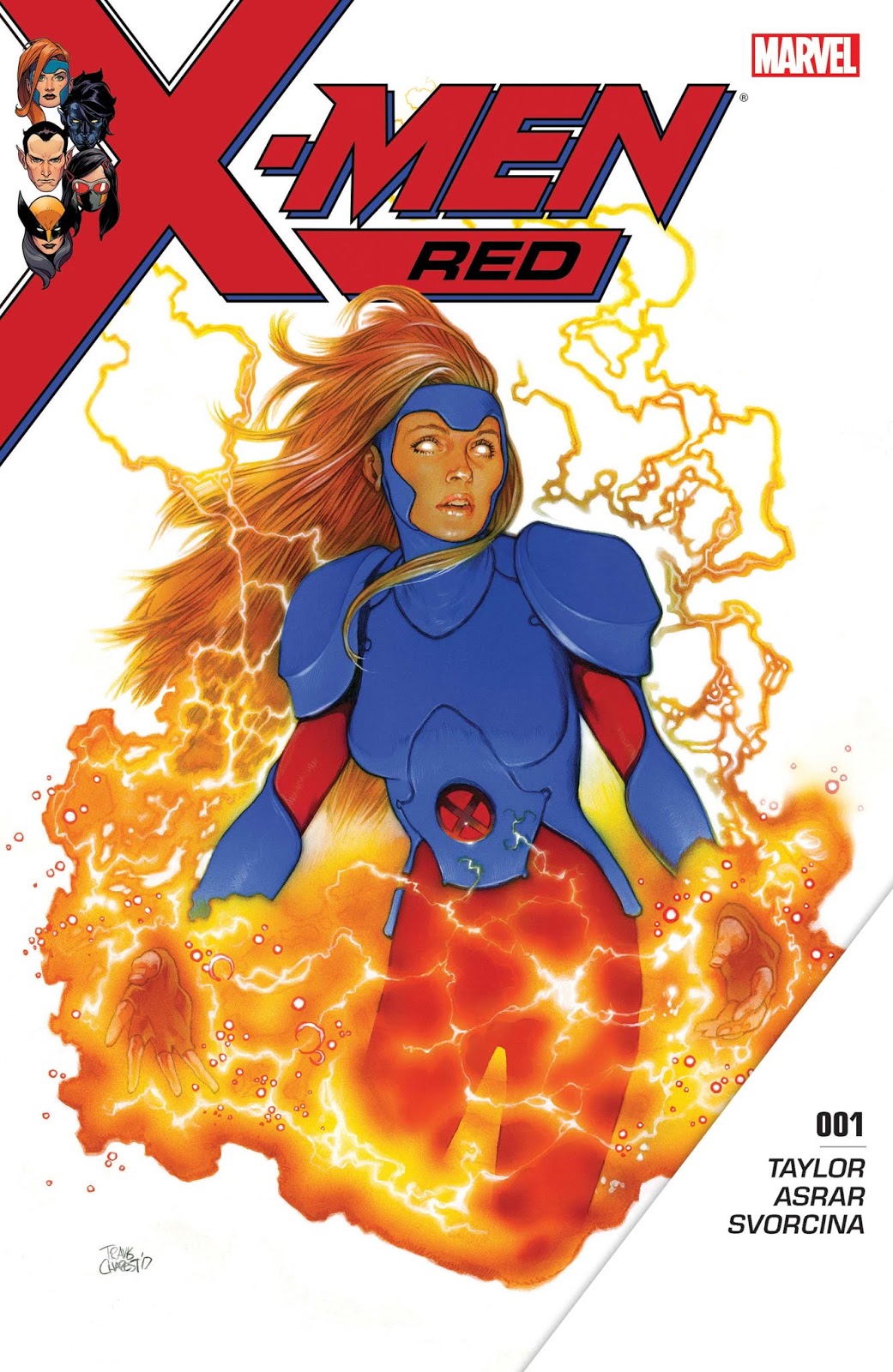