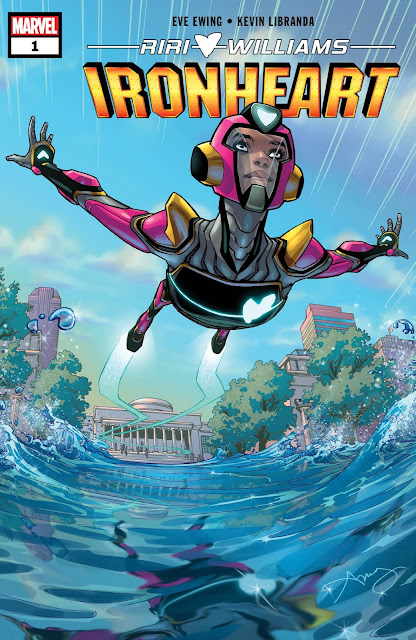 This November, Riri Williams is forging her own path…into a brand-new ongoing series! Announced today on The Chicago Tribune and Marvel.com, Riri’s new story will bring out her hometown roots with Eve L. Ewing at the helm, as the award-winning author of Electric Arches makes her Marvel debut! A poet, scholar and artist whose work has appeared in the New York Times and The Atlantic, Eve will be joined on the series by Champions artist Kevin Libranda.

“People don’t just gravitate toward Hulk or Captain America or Spider-Man because of their powers, the reason they say so-and-so is my favorite superhero is because of who they are as people and about what they stand for,” Ewing told The Chicago Tribune in an interview. “So I think the really exciting thing is really building out Riri, not as just Ironheart, but who is she as a person?”

First created by Brian Michael Bendis and Mike Deodato Jr., Riri made her Marvel Universe debut following the events of Civil War II, when she used her own teenage genius smarts to suit up in the wake of Tony Stark’s absence.

For more information, visit today’s articles at The Chicago Tribune and Marvel.com, and stay tuned for all of Riri’s new adventures, coming this November! 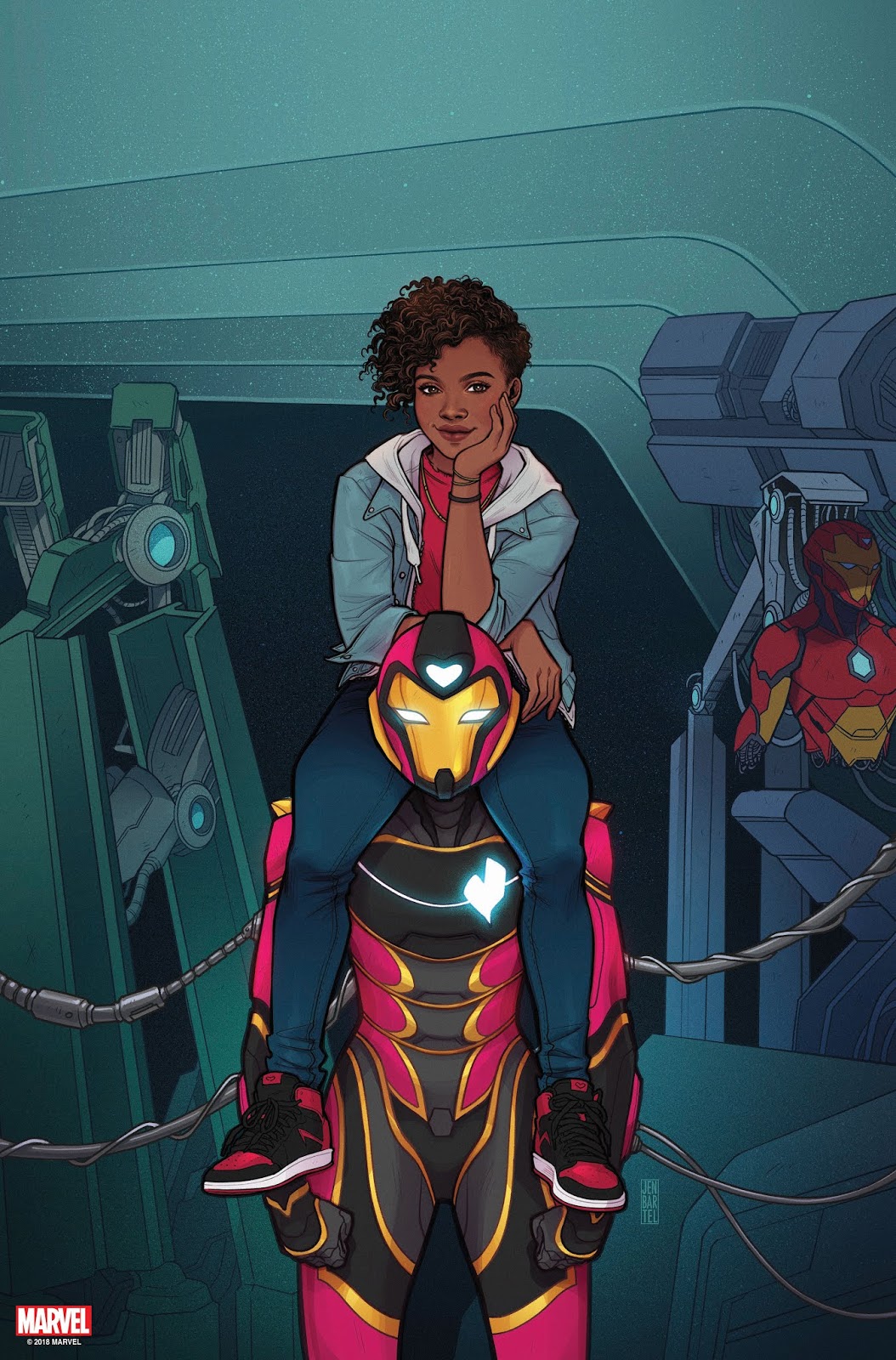 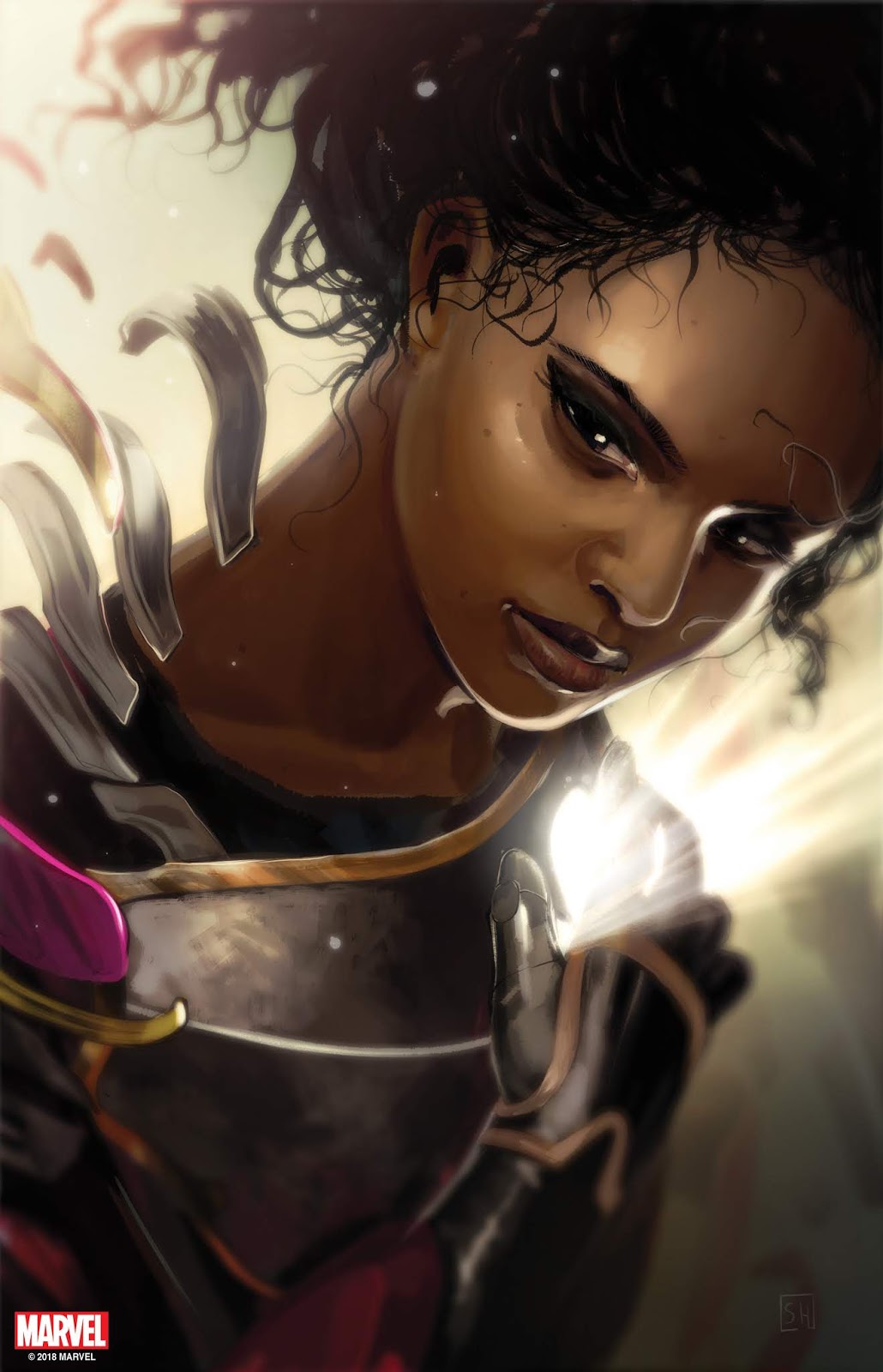 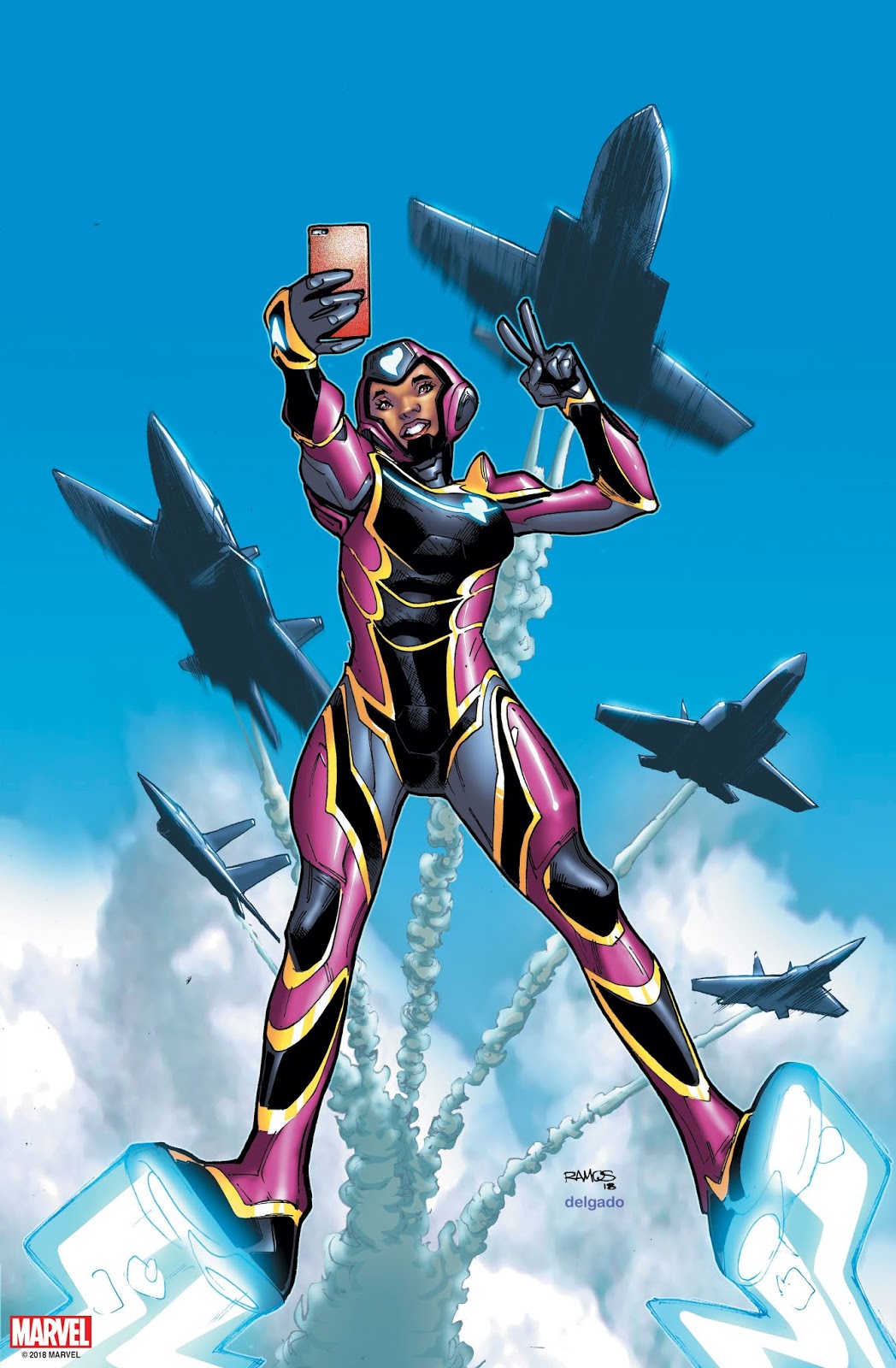 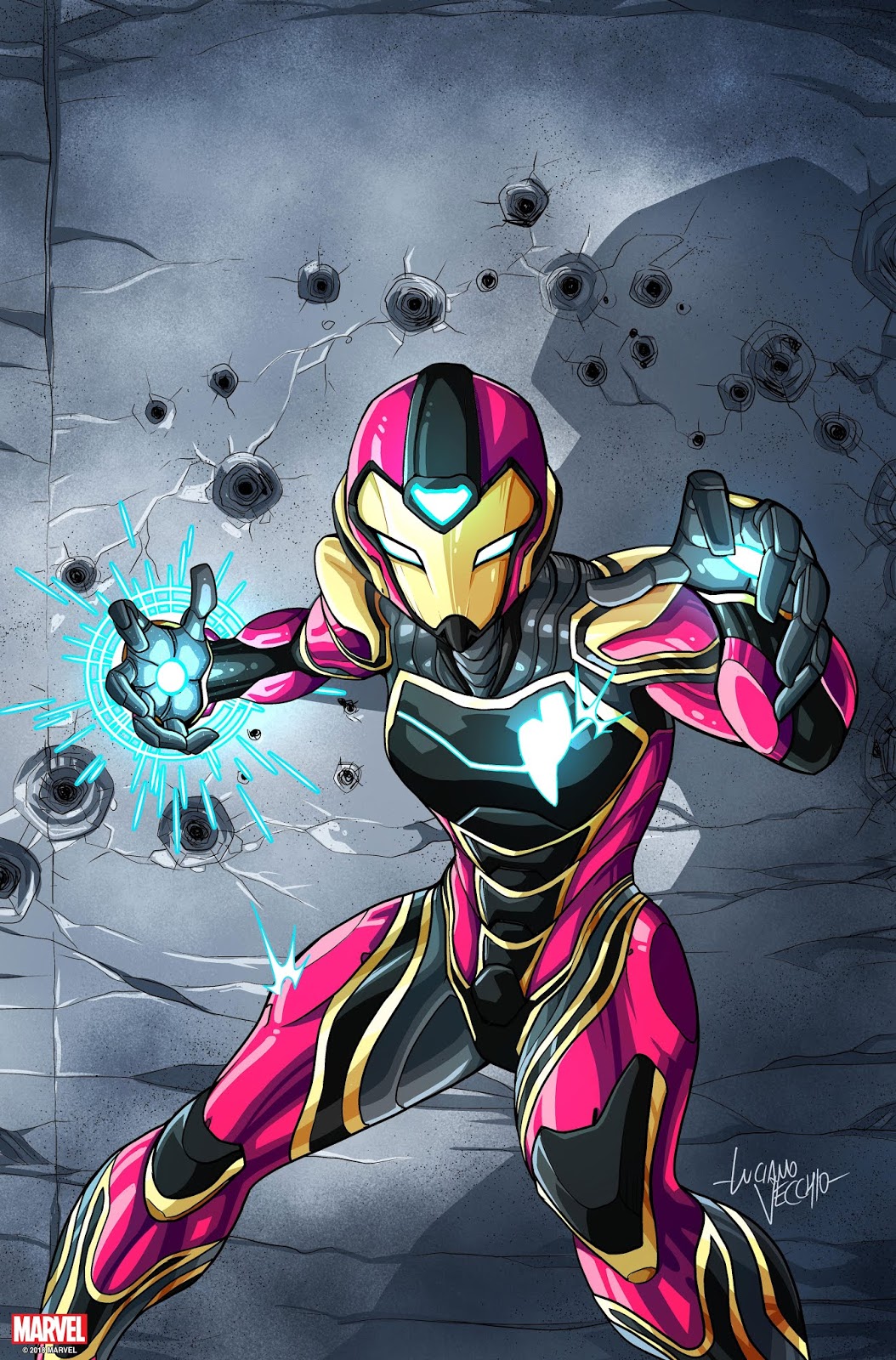 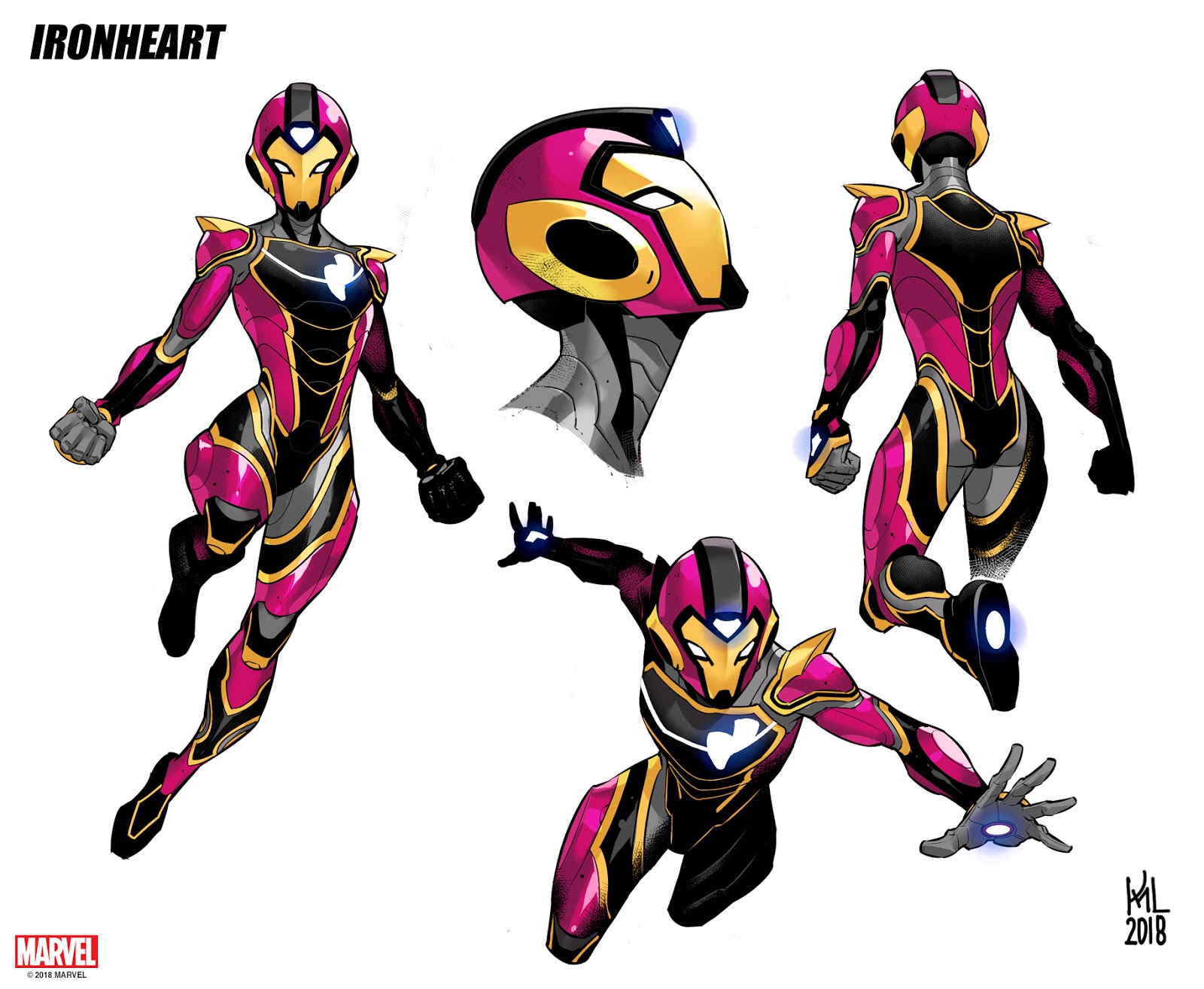 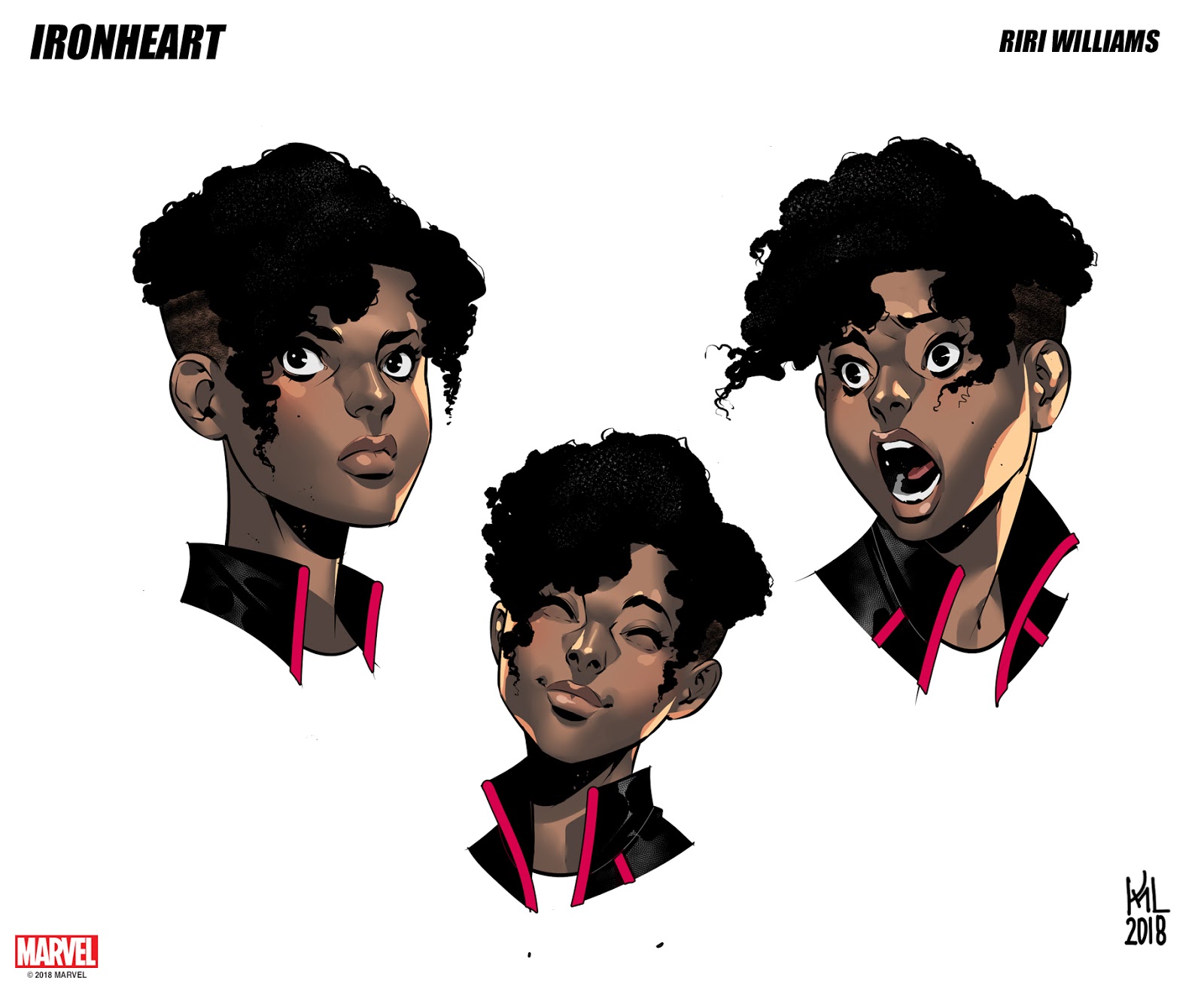