Episode One of The Walking Dead: The Final Season Is Now Available for Download 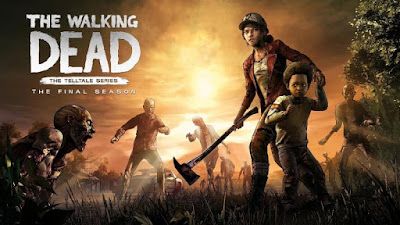 The season premiere, 'Done Running,' launched today on PC, PlayStation 4, and Xbox One across all regions, and on Nintendo Switch in North America.

In addition, episode one voice packs and translations are currently available for download within the episode. The Walking Dead: The Final Season has been fully dubbed in French, German, Latin-American Spanish, and Brazilian Portuguese. It has also been subtitled in French, German, Latin-American Spanish, Brazilian Portuguese, Italian, Russian, and both traditional and simplified Chinese. 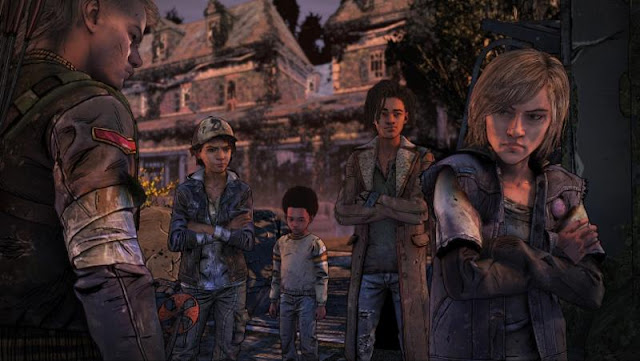 To date, The Walking Dead: A Telltale Games Series has sold more than 50 million episodes worldwide, earning more than 100 Game of the Year awards from outlets including Metacritic, USA Today, Wired, The VGAs, Yahoo!, The Telegraph, Mashable, Polygon, Destructoid, and GamesRadar. It has also received two BAFTA Video Games Awards for Best Story.

The Walking Dead is set in the world of Robert Kirkman's award-winning comic book series and offers an emotionally-charged experience in which players' actions and choices determine the course of the story across the entire series. In order to see their choices reflected in the upcoming season, players will be able to import their existing series save files into The Final Season. For more information, please refer to this blog. Players can also complete the interactive Story Builder either
online or in-game to create a new custom save file. 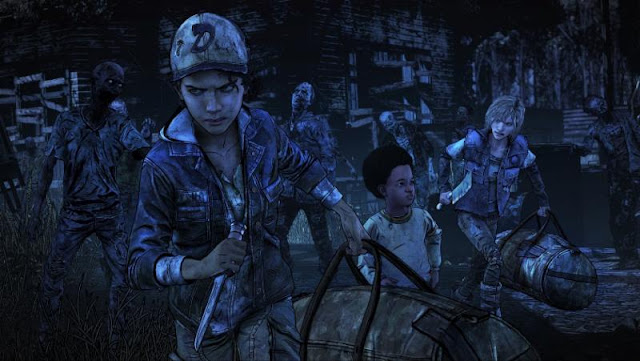