DEAD RABBIT AT LARGE THIS OCTOBER 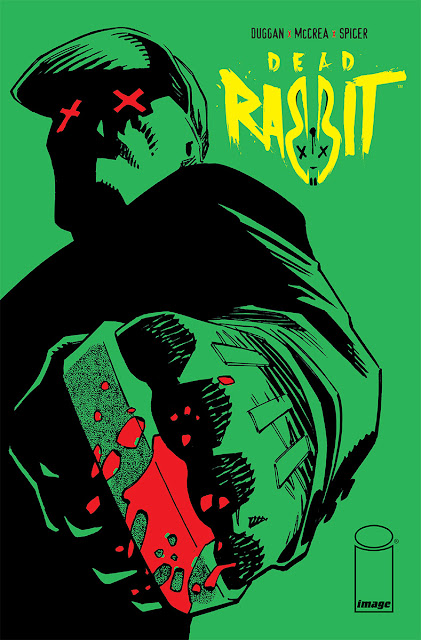 Image Comics is pleased to reveal a teaser trailer and preview pages for the forthcoming new series from Gerry Duggan (ANALOG, Deadpool) and John McCrea (MYTHIC, Hitman)—DEAD RABBIT—launching from Image Comics this October.

Back in the '90s, Dead Rabbit was a prolific Boston stick-up man and hoodlum, until he took down one last big score and disappeared. Nobody ever discovered the truth: he retired to be with the love of his life. Now he’s back in the mask to save her, but no one—not his wife, the mafia, or the cops—is happy that he’s out of retirement.

Fans of KILL OR BE KILLED and The Departed will love this new action-comedy-drama tale and its main character Martin Dobbs, aka: Dead Rabbit—the man who says he’s descended from one of the original gangs of New York City. 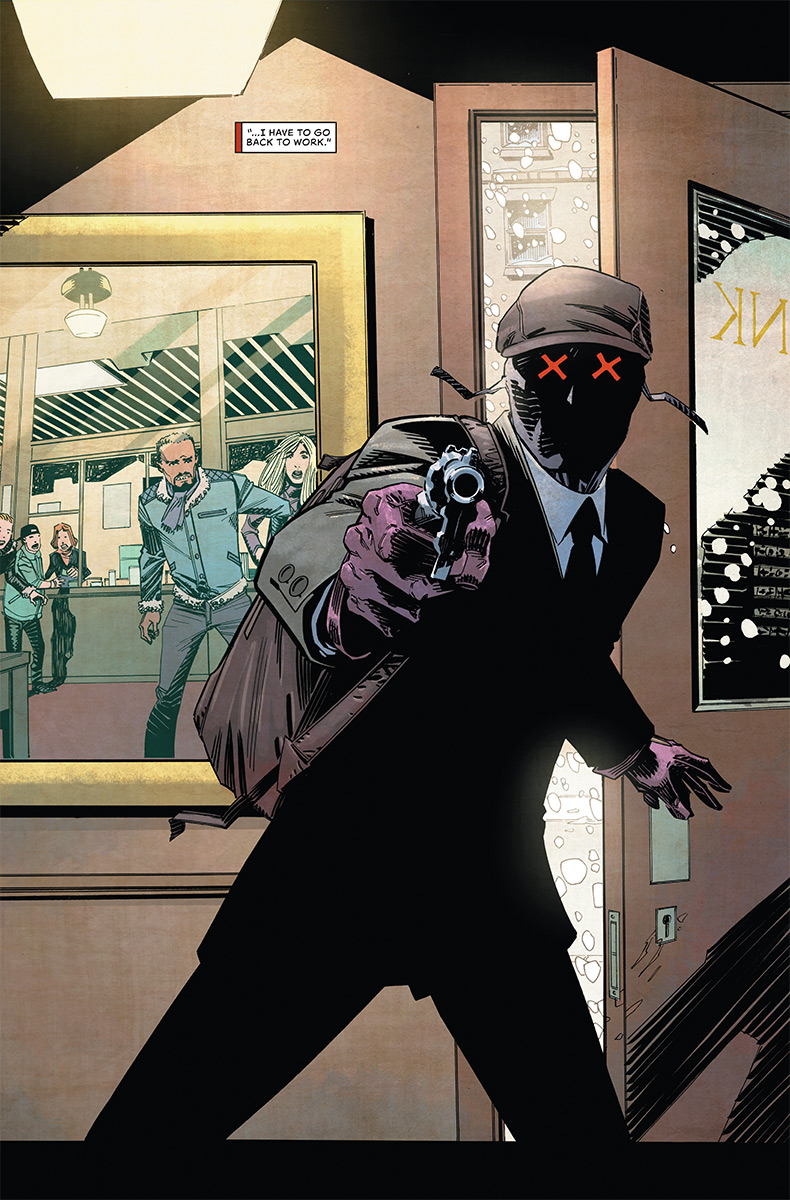 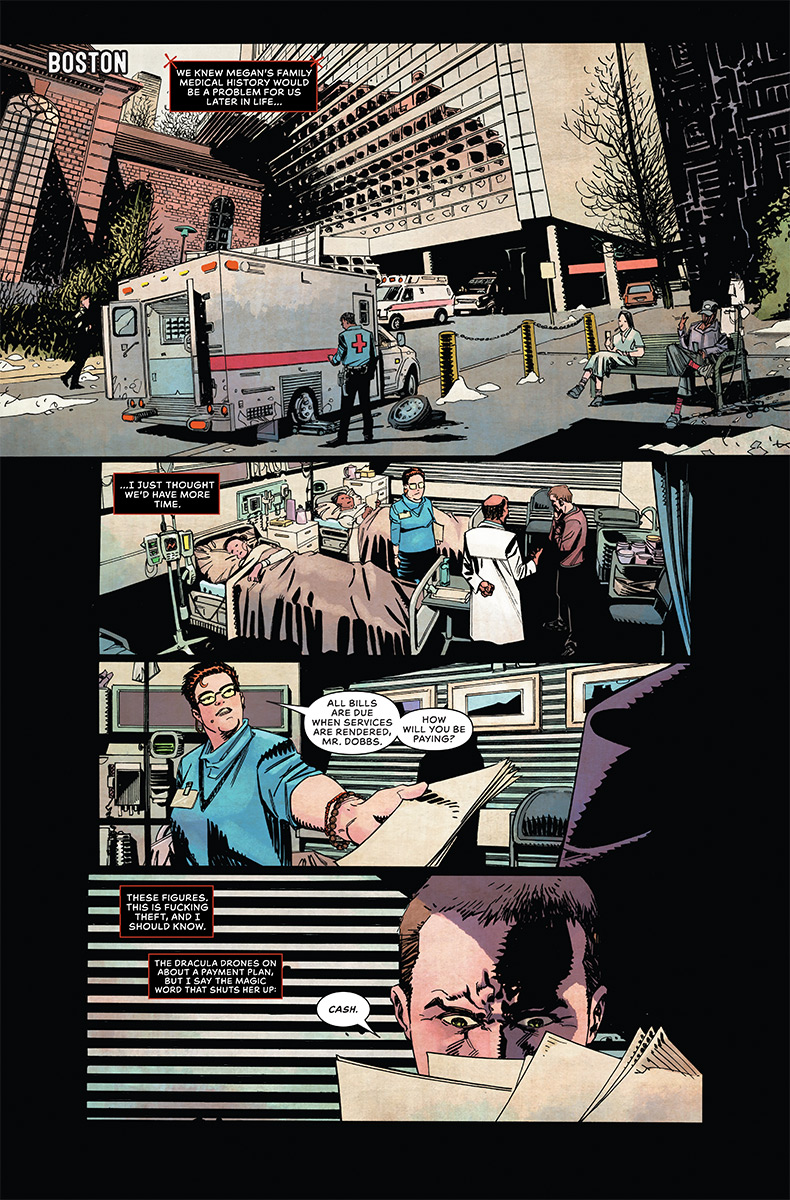 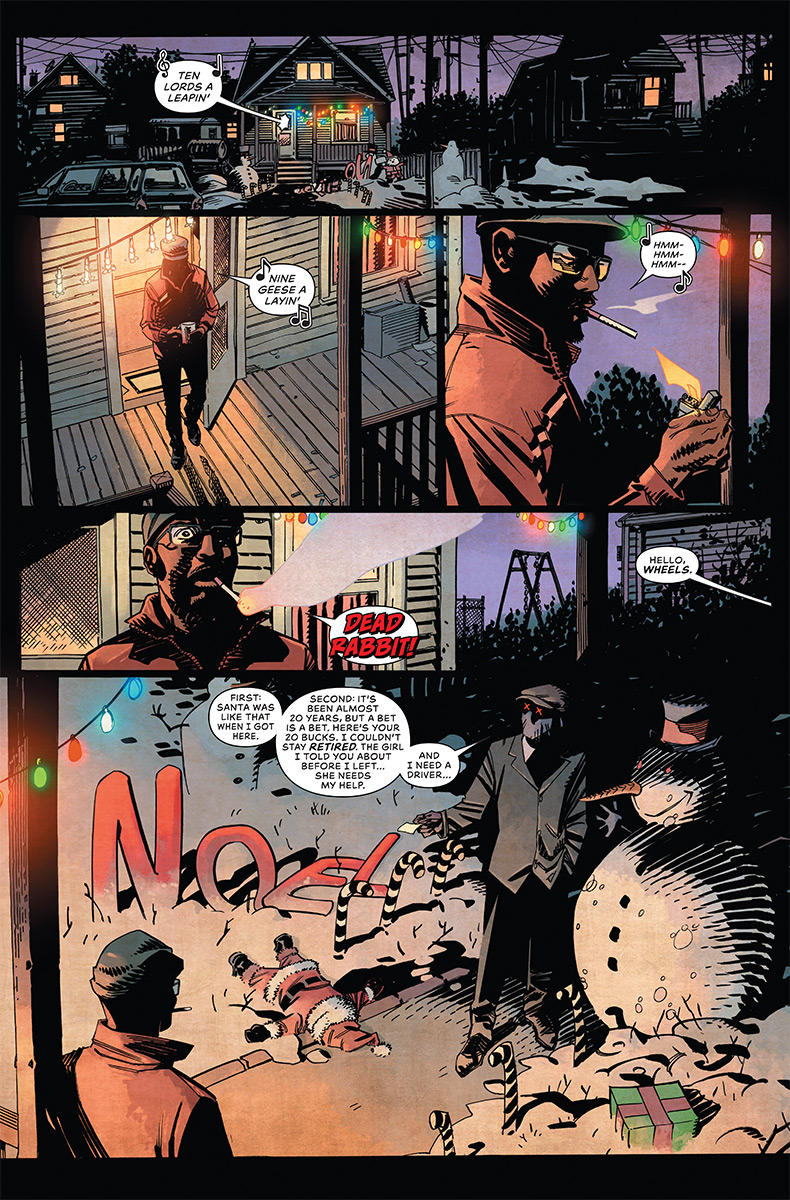