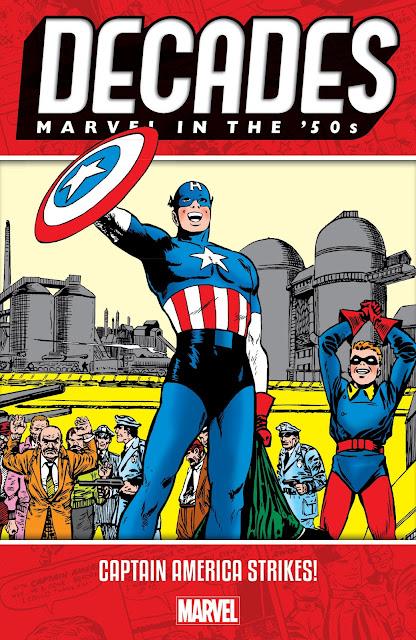 A decade-by-decade celebration of the stories that defined the Marvel Universe, starting January 2019!

Next year, join fans around the world for Marvel’s 80th anniversary and celebrate eight decades of incredible storytelling, groundbreaking art, and inspirational Super Heroes that continue to shape entertainment and pop culture to this day!

Starting in January, readers will be able to explore a different decade of Marvel each month with the brand-new eight-volume DECADES collection series, featuring some of comic’s most iconic characters, themes and stories from each magnificent Marvel era. From the 1940s to the 2010s, fans can relive the formative journeys of their fan-favorite Super Heroes like the Human Torch, Captain America, Spider-Man, and more!

“After almost 80 years, our fans have continued to embrace Marvel’s characters as their own, following their adventures through decades of thrilling stories,” said Marvel Editor-in-Chief C.B. Cebulski. “To honor and celebrate this legacy, we can’t wait to share some new and exciting projects for the world to experience the history of the Marvel Universe – through comic books, video games, toys, blockbuster films, television shows and more.”

In addition to getting access to some of Marvel’s most classic comics, each DECADES collection will also include a decade-by-decade commentary chronicling the evolution of the Marvel Universe and the world that inspired it. More DECADES collections will be announced at a later date.

DECADES: MARVEL IN THE '40S - THE HUMAN TORCH VS. THE SUB-MARINER TPB

DECADES: MARVEL IN THE '70S - LEGION OF MONSTERS TPB 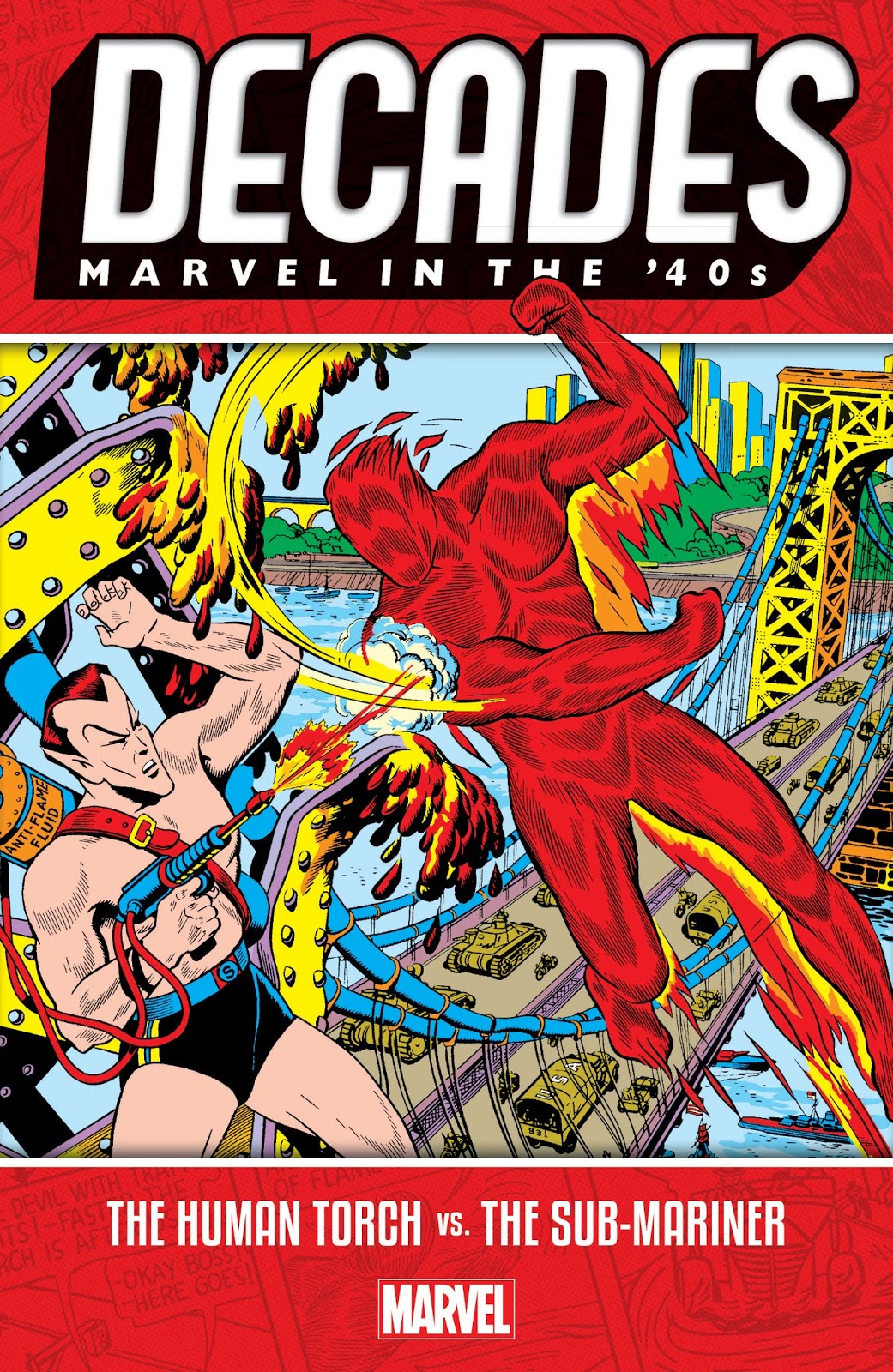 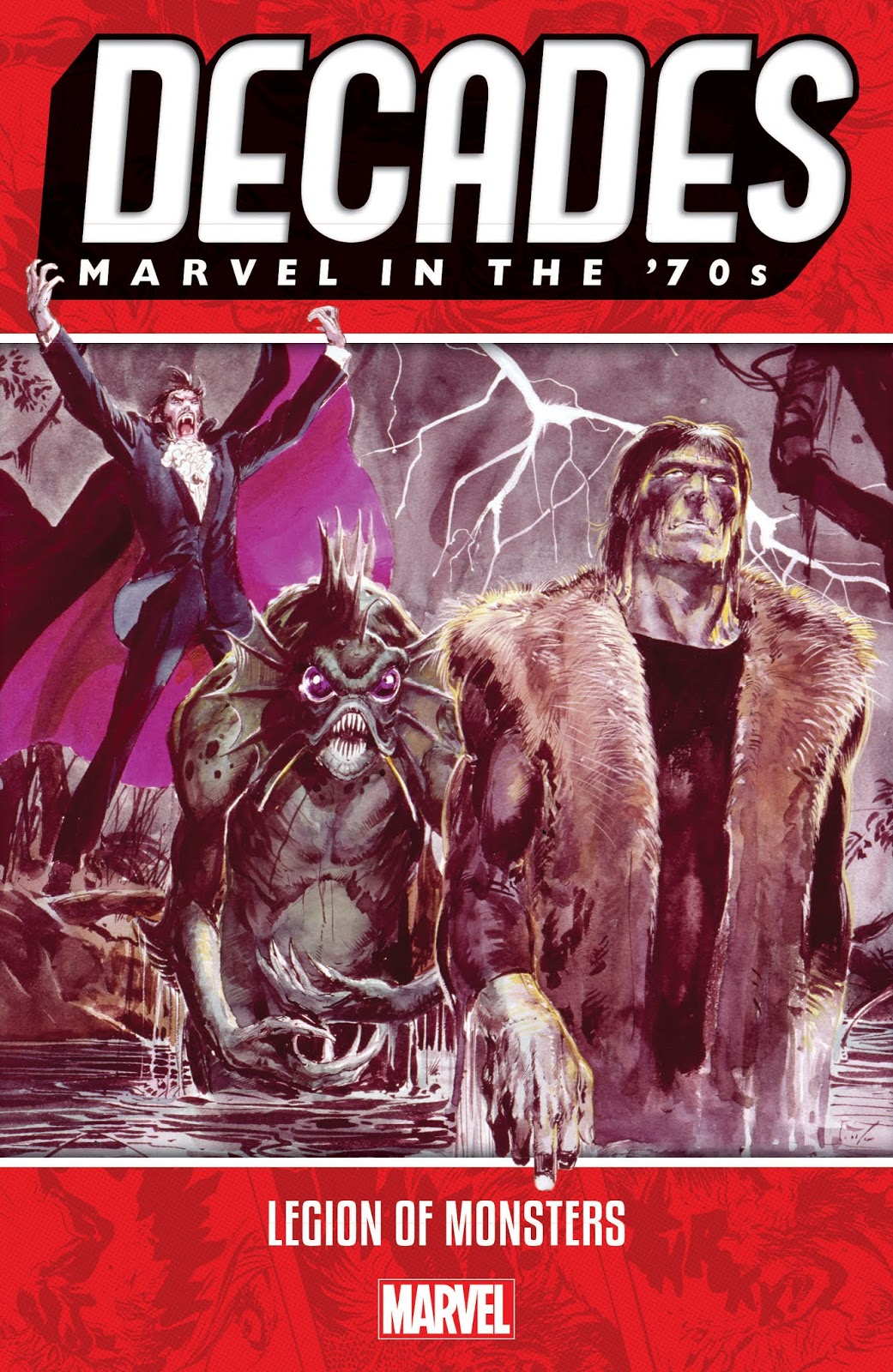 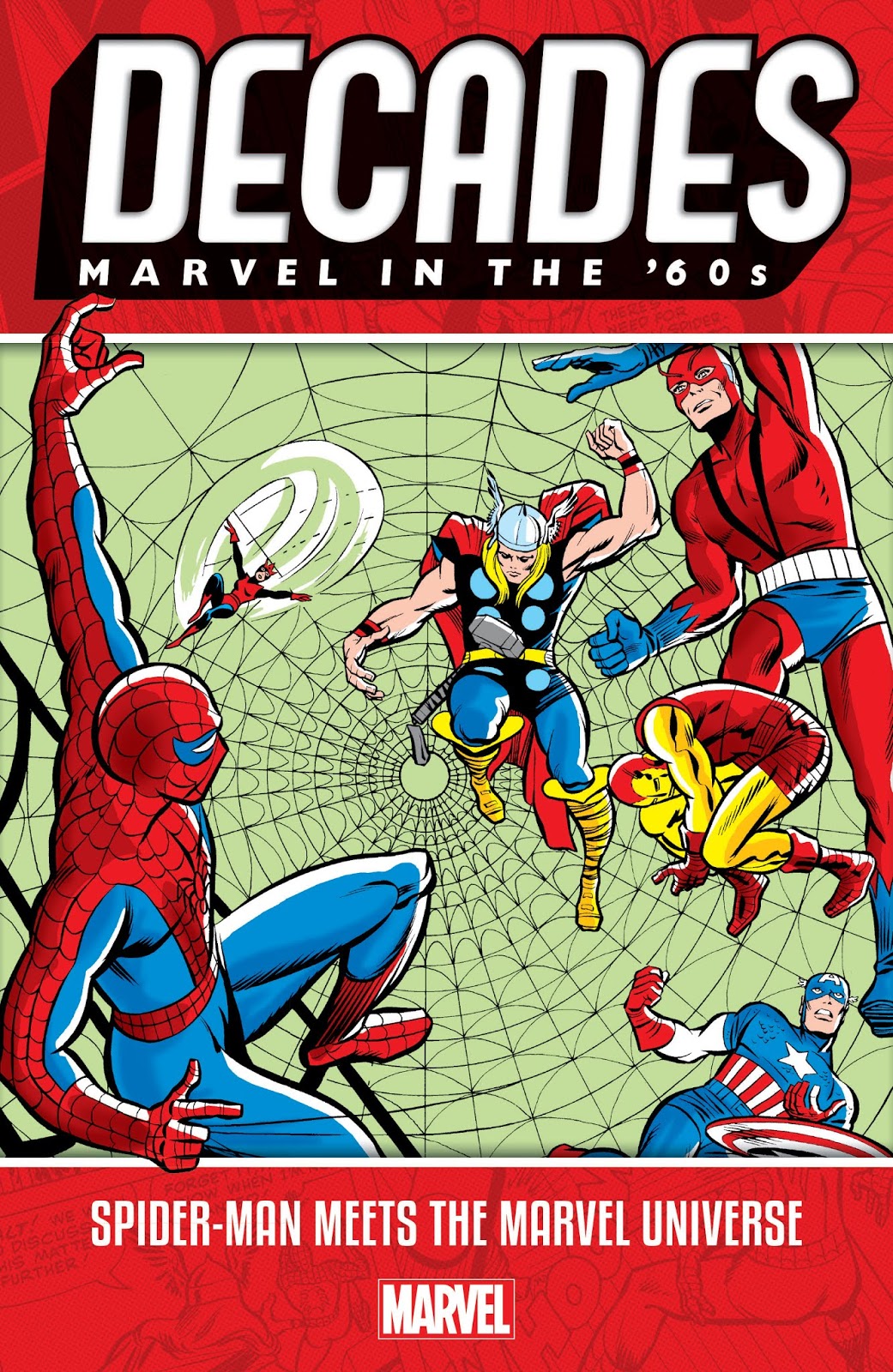