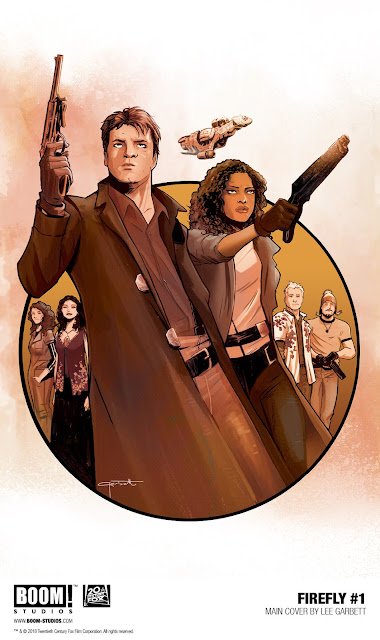 “There’s a special kind of magic that makes the best Firefly stories - something that Greg and Dan have perfectly captured in this new series,” said Jeanine Schaefer, Executive Editor, BOOM! Studios. “Fans will see new sides of Mal, Zoe and the crew of Serenity as we explore not only what it means to fight a war...but also what it takes to survive one.”

And no fan can miss the limited edition FIREFLY BIG DAMN HEROES BOX, on sale the same day and including: 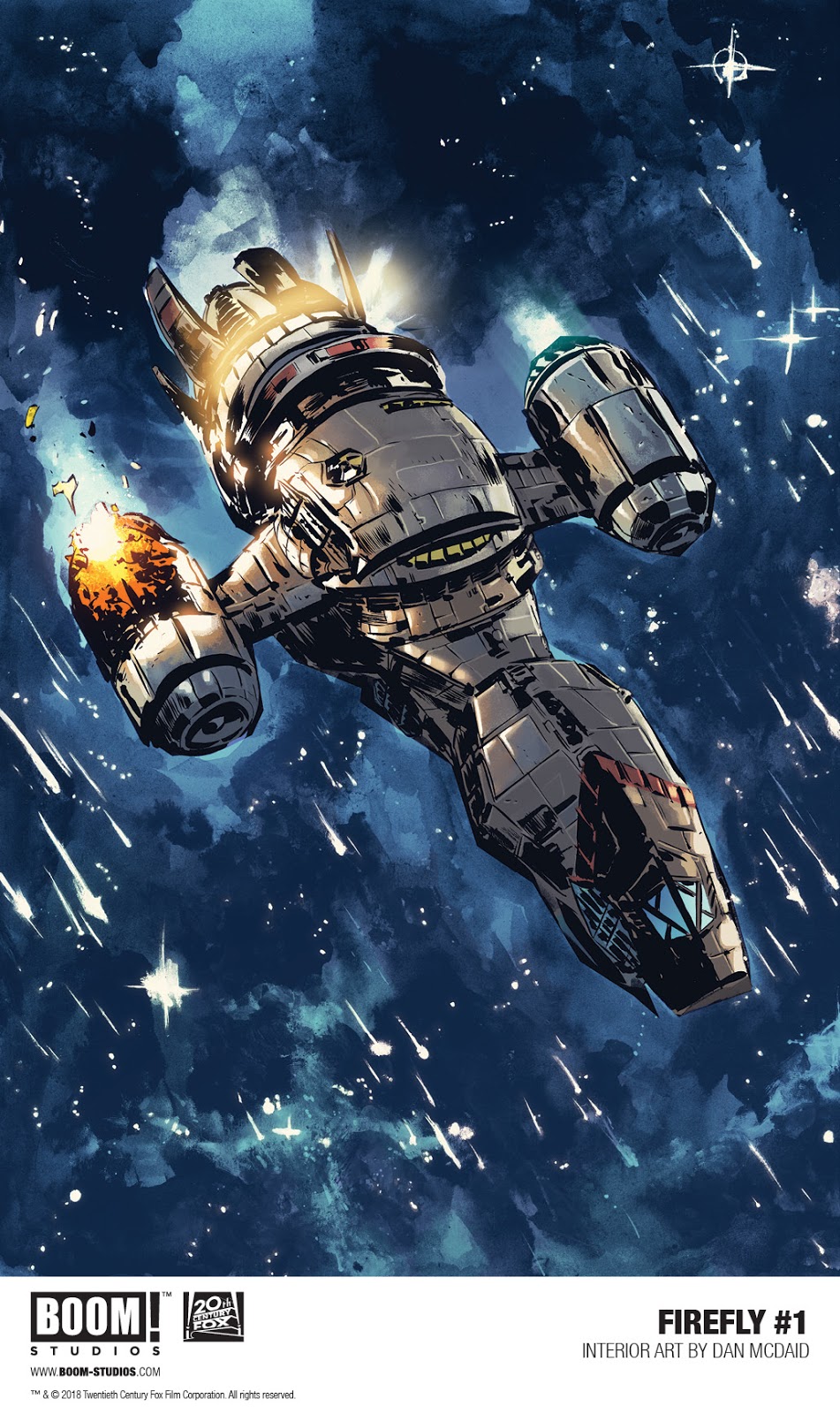 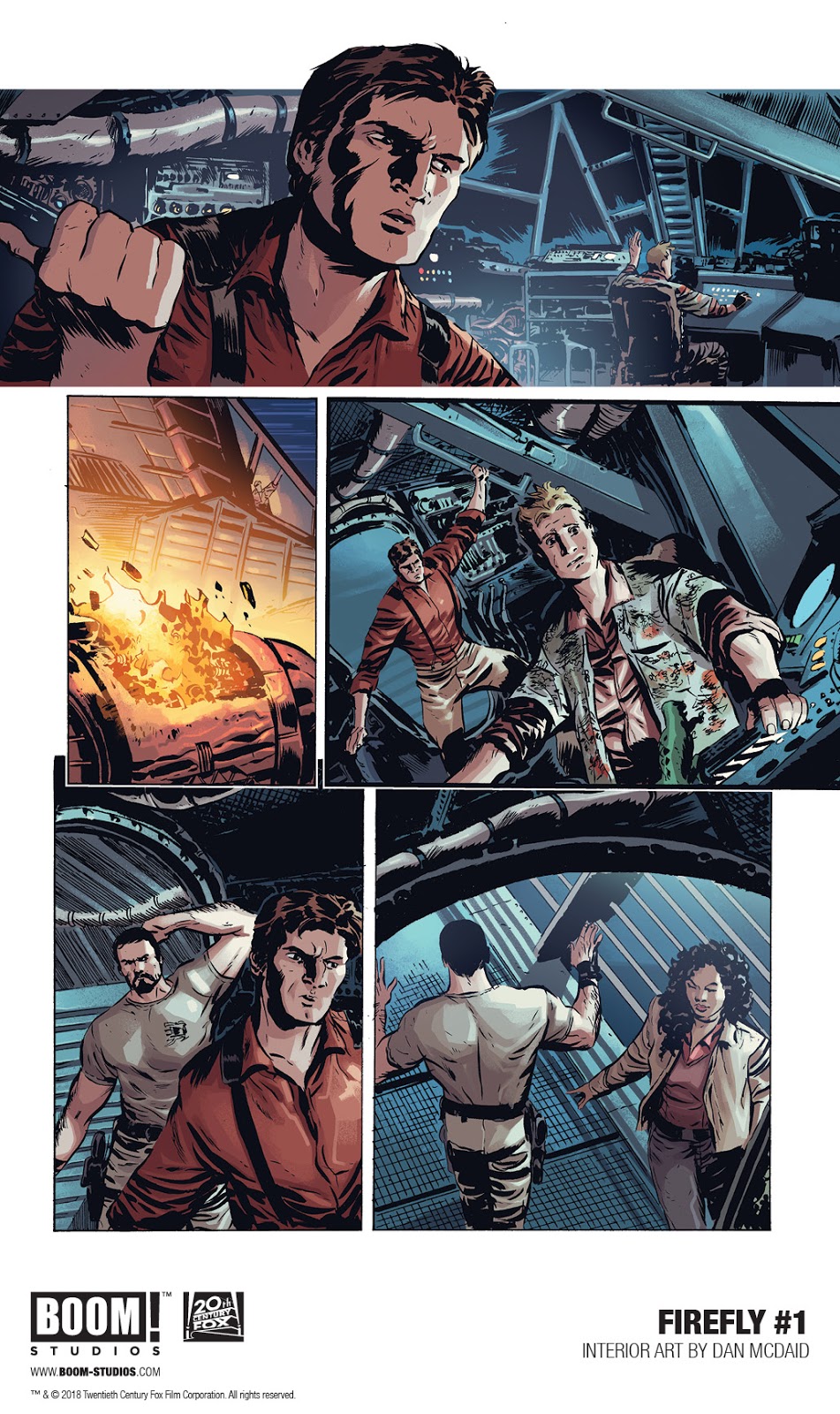 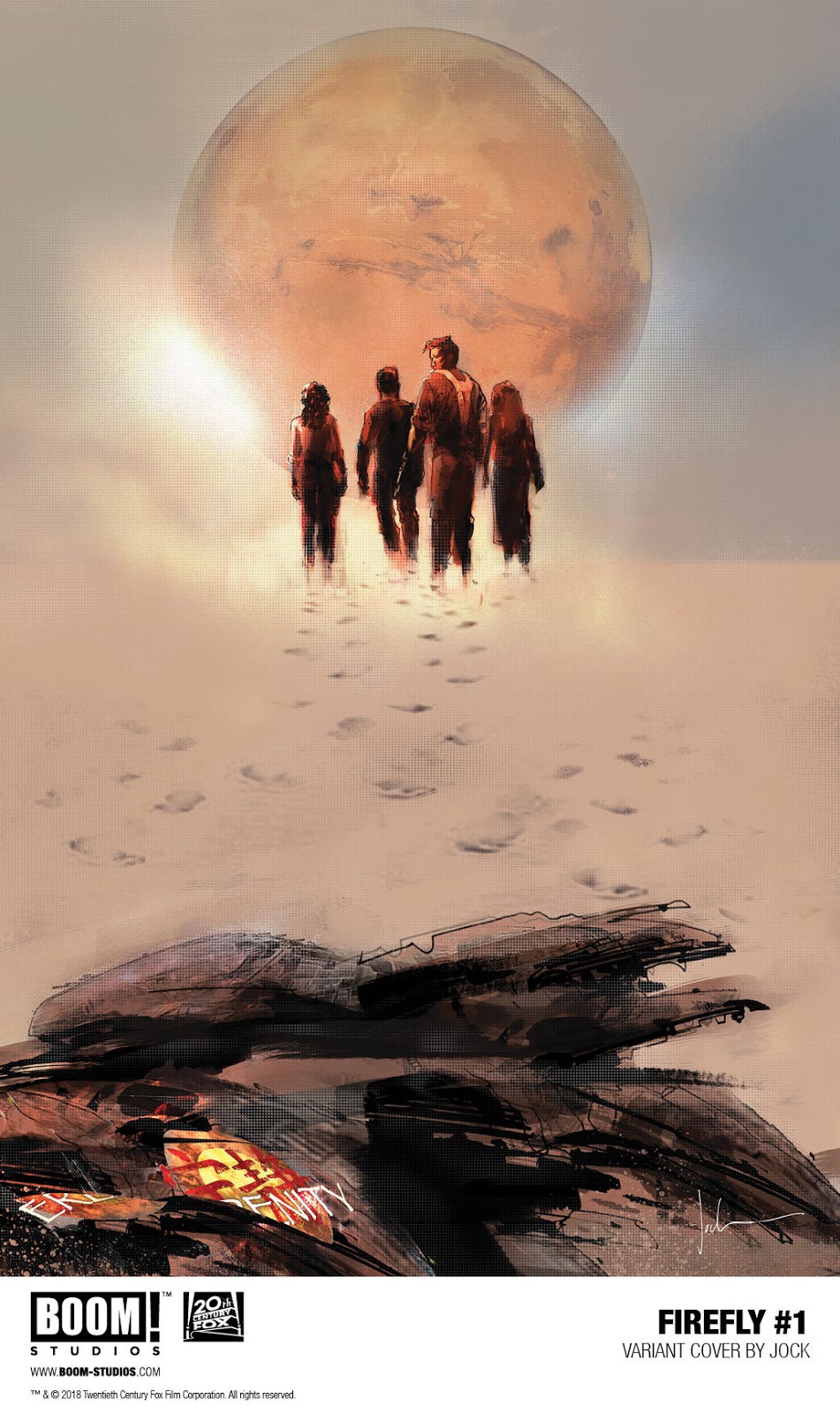