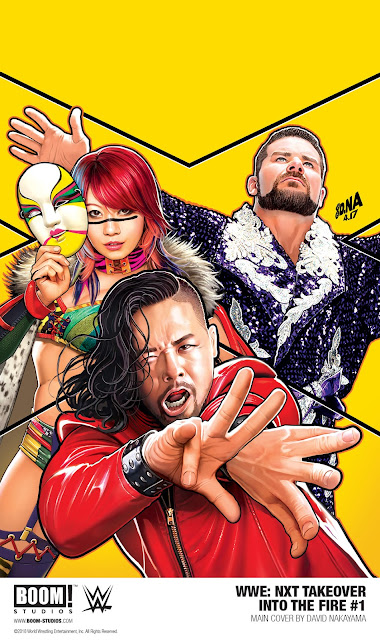 Asuka, The Empress of Tomorrow, Makes Her Debut in September 2018

NXT has become WWE’s third global brand, and the launching pad for some of today’s biggest Superstars including Seth Rollins, Charlotte Flair, Braun Strowman, Alexa Bliss and many more.. Now, in WWE: NXT TAKEOVER – INTO THE FIRE #1, the spotlight shifts to the groundbreaking Women’s Division where Asuka, the Empress of Tomorrow, makes her debut. Fans will also learn the story behind Paige’s return to SmackDown Live, as she scouts NXT for potential allies.

“The Women of NXT helped changed the landscape of WWE and we’re thrilled to put the spotlight on Asuka,” said Chris Rosa, Editor, BOOM! Studios. “And for fans of Paige, you’ll learn just what she was doing before she made her WWE return with shocking new allies.”

Print copies of WWE: NXT TAKEOVER – INTO THE FIRE #1 will be available for sale on September 19th, 2018 at local comic book shops (use comicshoplocator.com to find the nearest one) or at the BOOM! Studios webstore. Digital copies can be purchased from content providers, including comiXology, iBooks, Google Play, and the BOOM! Studios app.

For continuing news on WWE and more from BOOM! Studios, stay tuned towww.boom-studios.com and follow @boomstudios on Twitter. 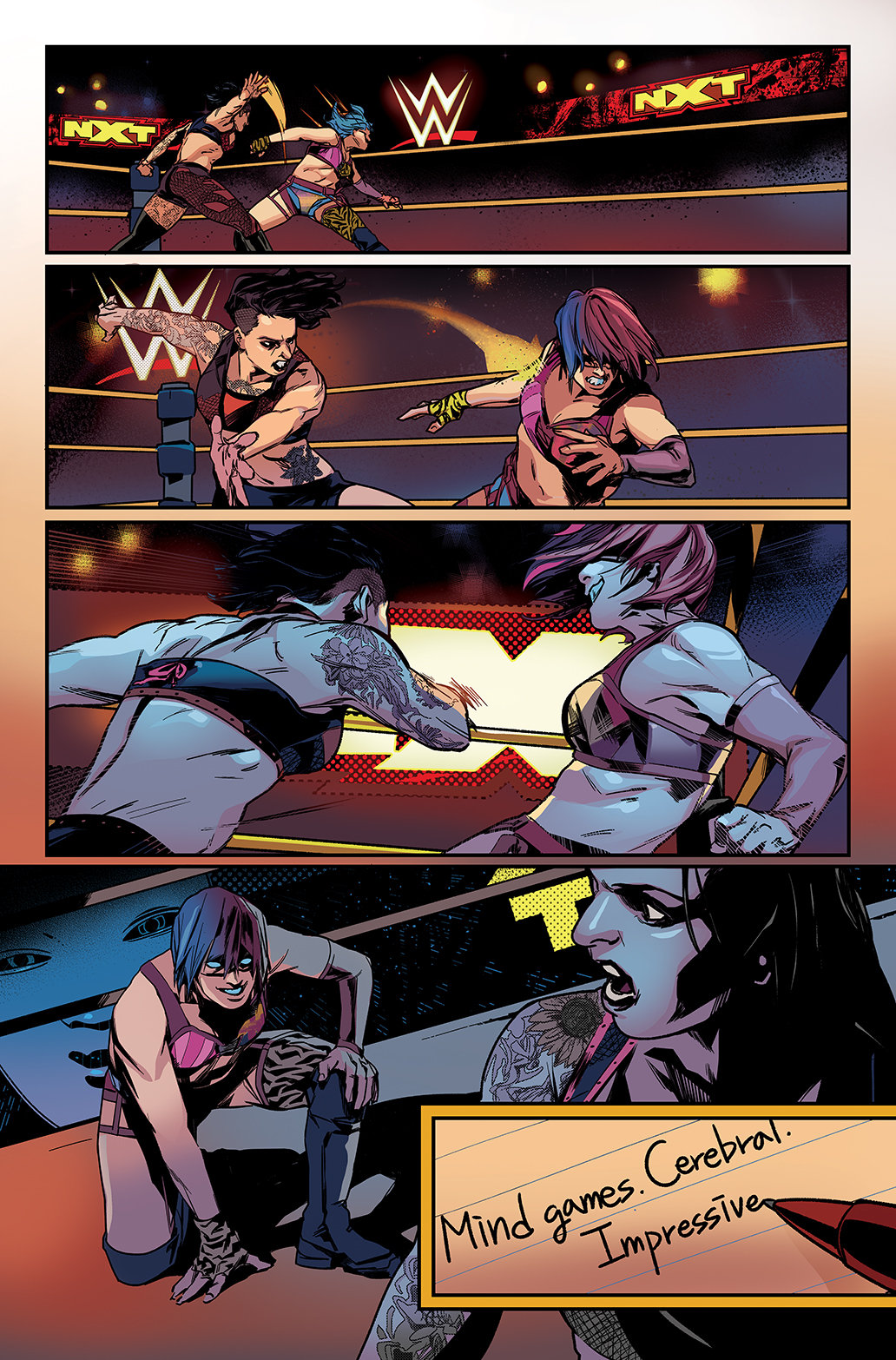 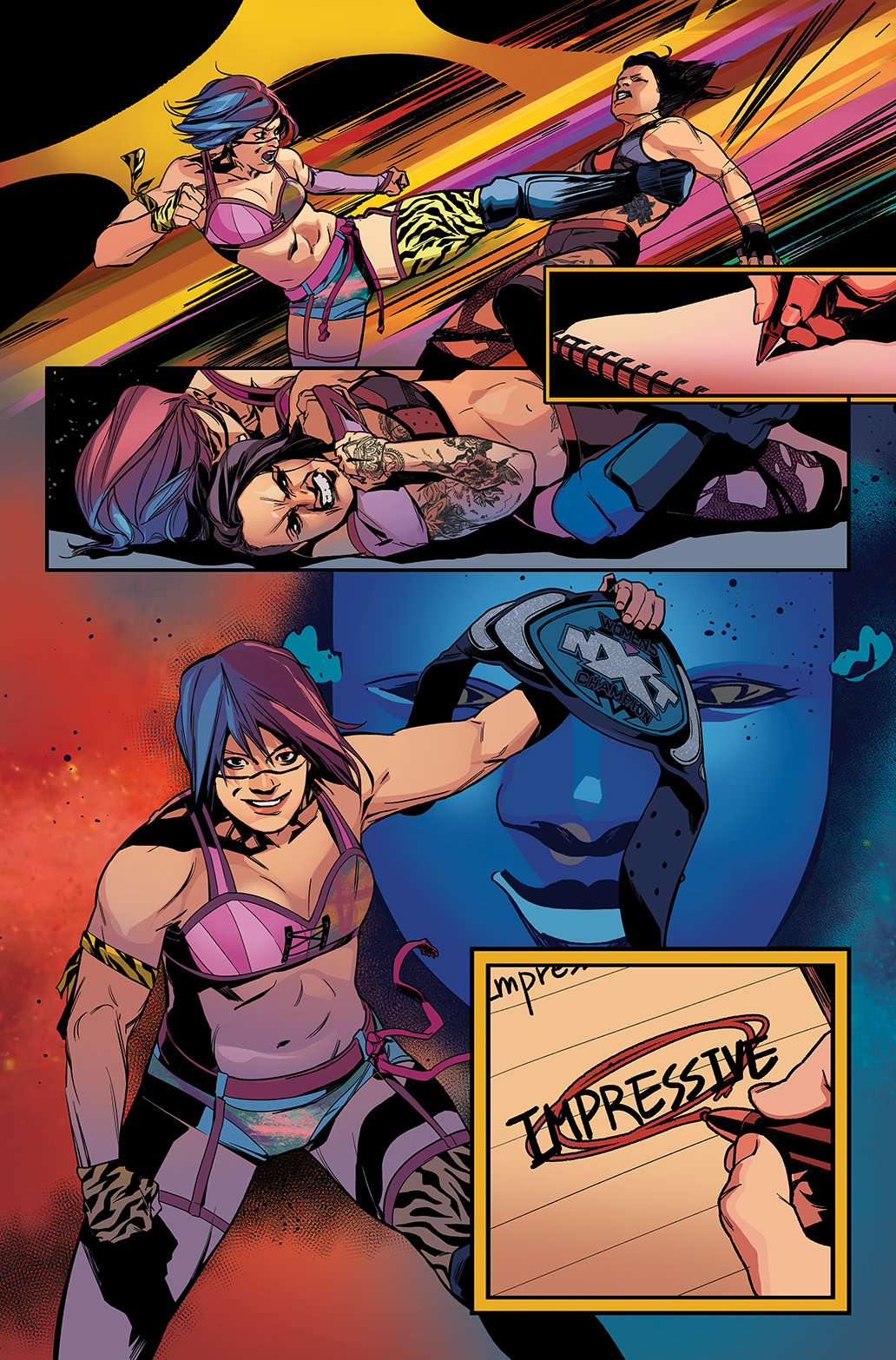 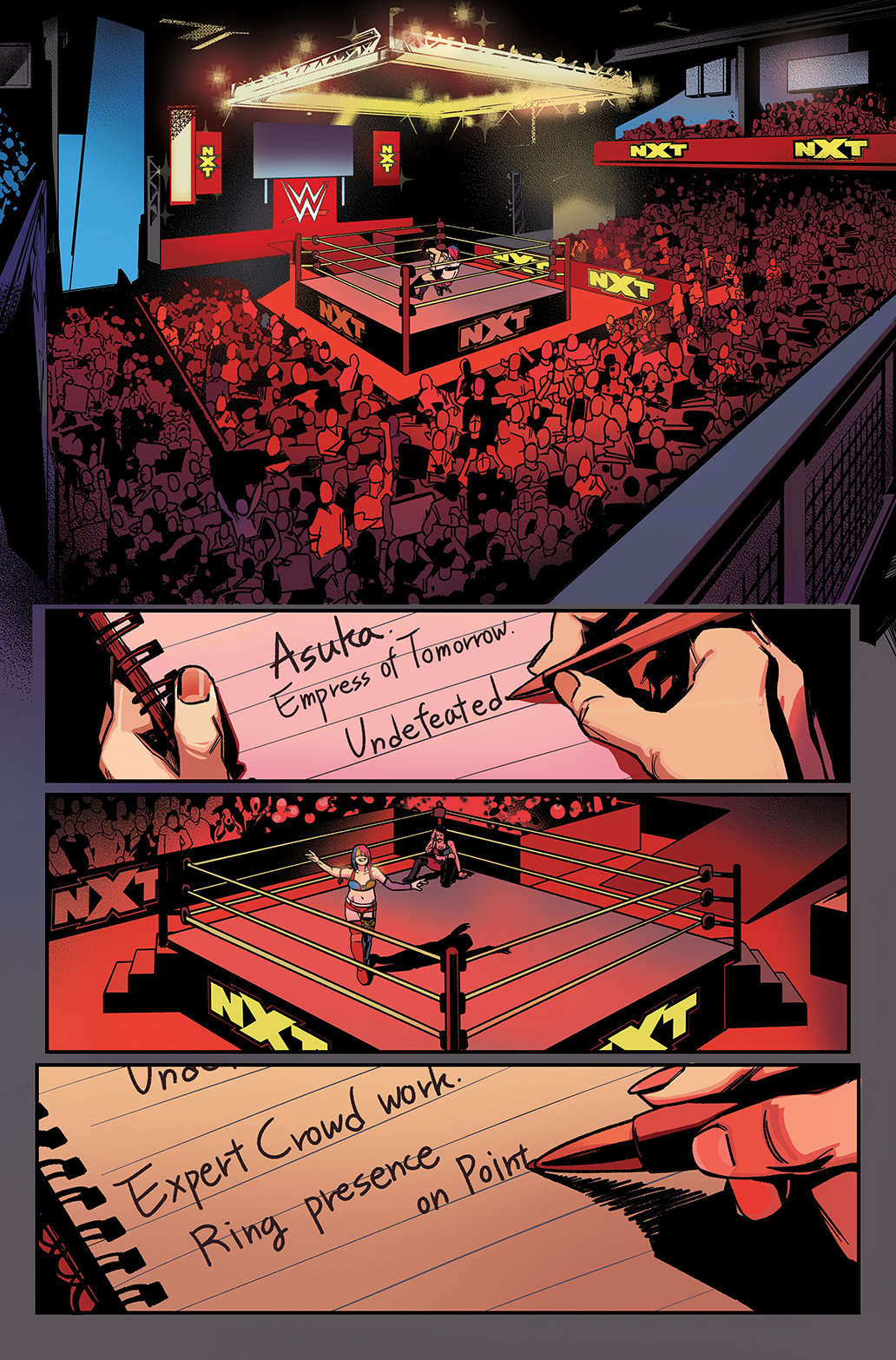 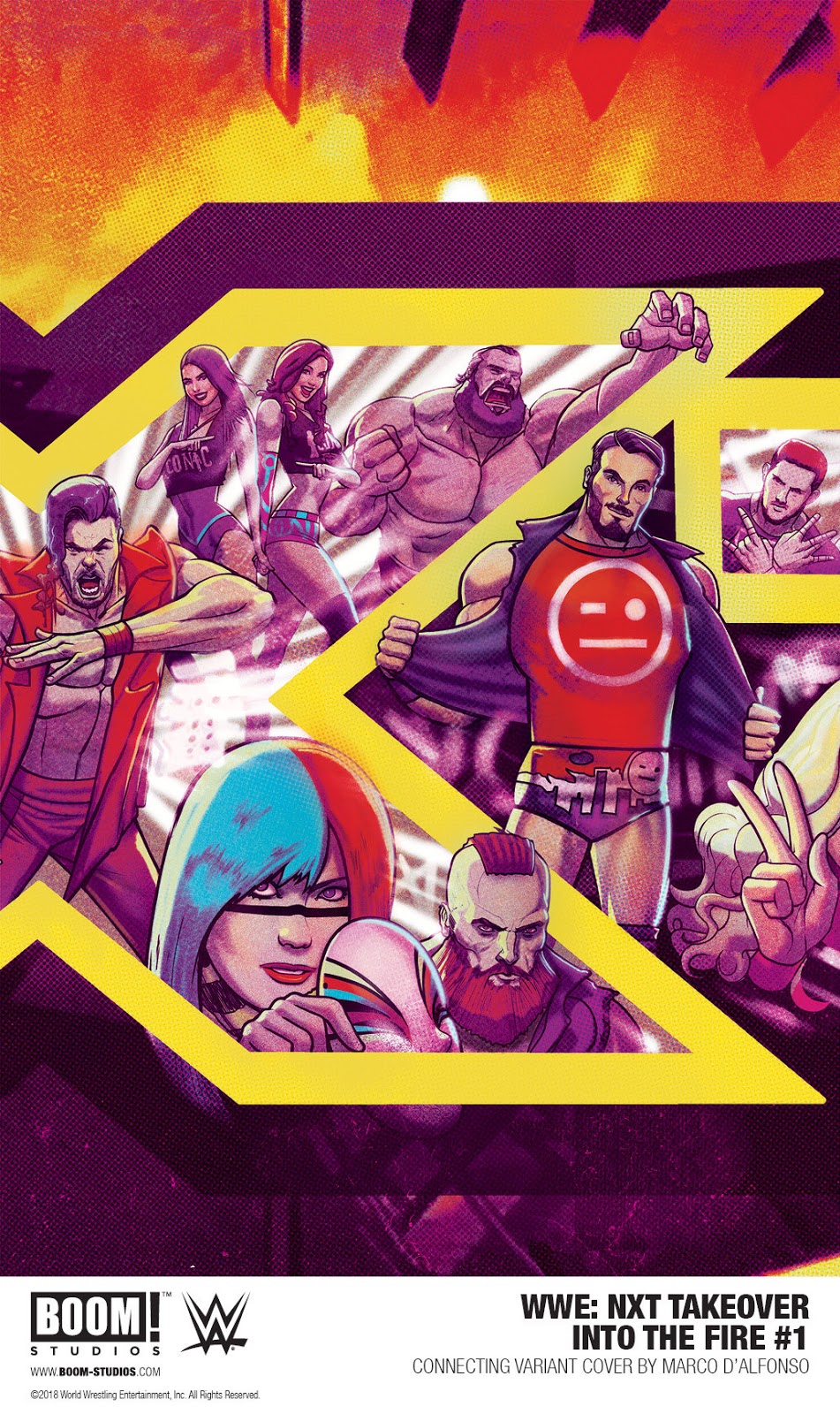