Your First Look at THE SONS OF EL TOPO From BOOM! Studios 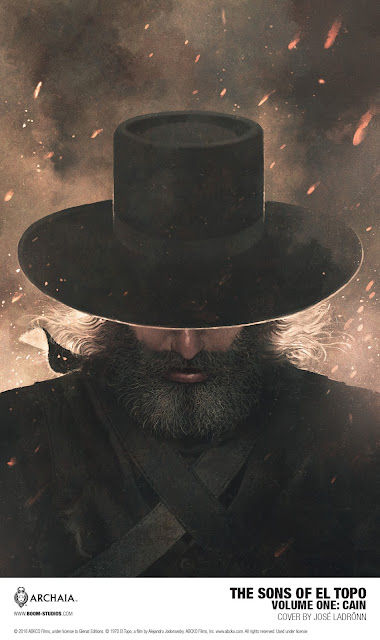 Discover The Sequel To The Groundbreaking Film in December 2018

This sequel, arriving in stores December 2018, tells the story of El Topo—a bandit without limits and a man with no moral compass. But when his journey through the arid west brought him face to face with a series of rogue outcasts, he found enlightenment in the unlikeliest place and was forever transformed, becoming a holy vessel imbued with the power to perform miracles. This was a journey that took him far from his first born son, Cain, and brought about the birth of Abel.

Fueled by resentment, and unable to kill his saintly father, Cain begins the slow pursuit of his half-brother in a tale of magic and mayhem in THE SONS OF EL TOPO VOLUME ONE: CAIN, featuring a haunting cover by José Ladrönn, and continuing the mythic tale only in graphic novel format.

Print copies of THE SONS OF EL TOPO VOLUME ONE: CAIN will be available for sale in December 2018 at local comic book shops (use comicshoplocator.com to find the nearest one), at bookstores or at the BOOM! Studios webstore. Digital copies can be purchased from content providers, including comiXology, iBooks, Google Play, and the BOOM! Studios app.

For continuing news on THE SONS OF EL TOPO and more from BOOM! Studios, stay tuned to www.boom-studios.com and follow @boomstudios on Twitter. 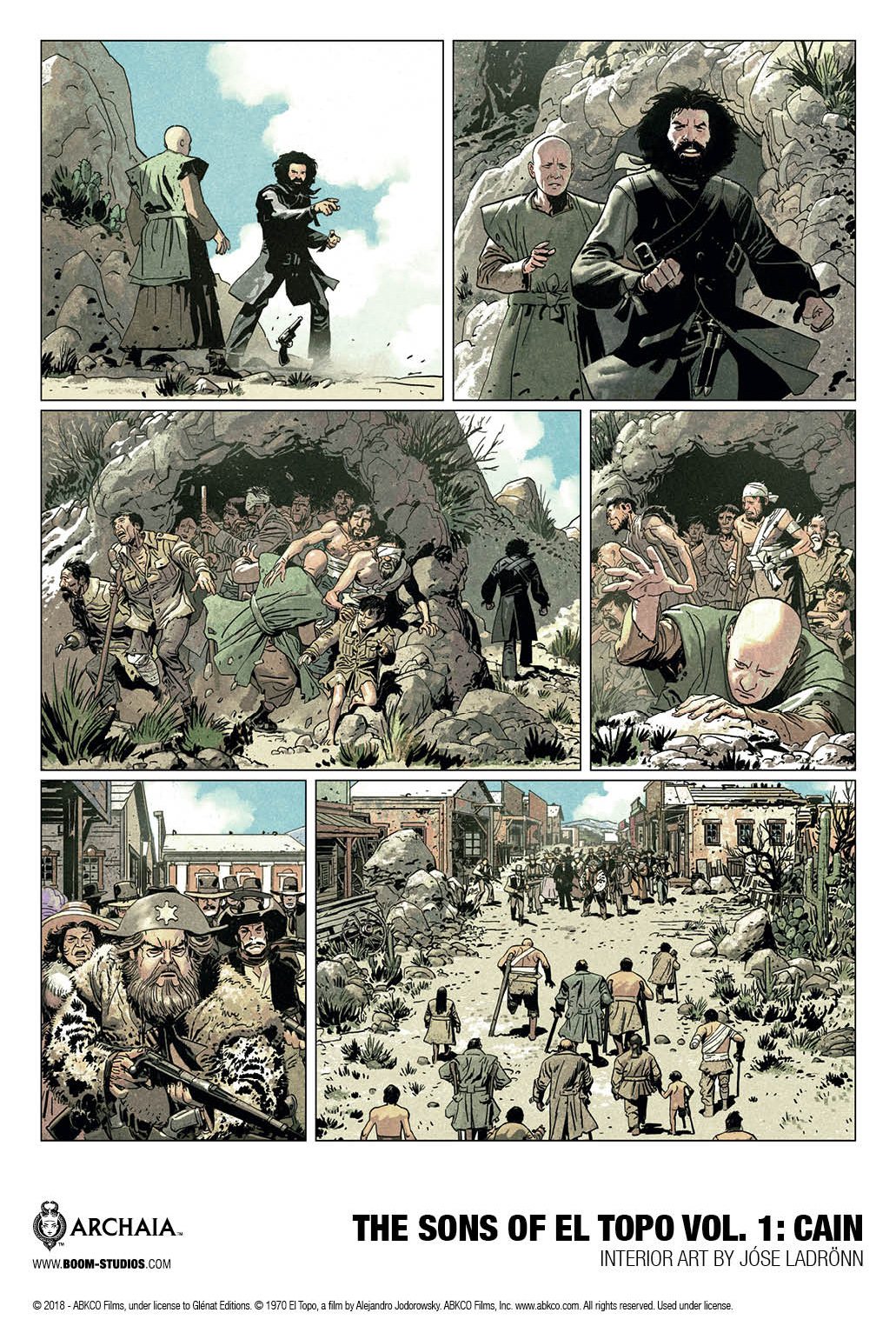 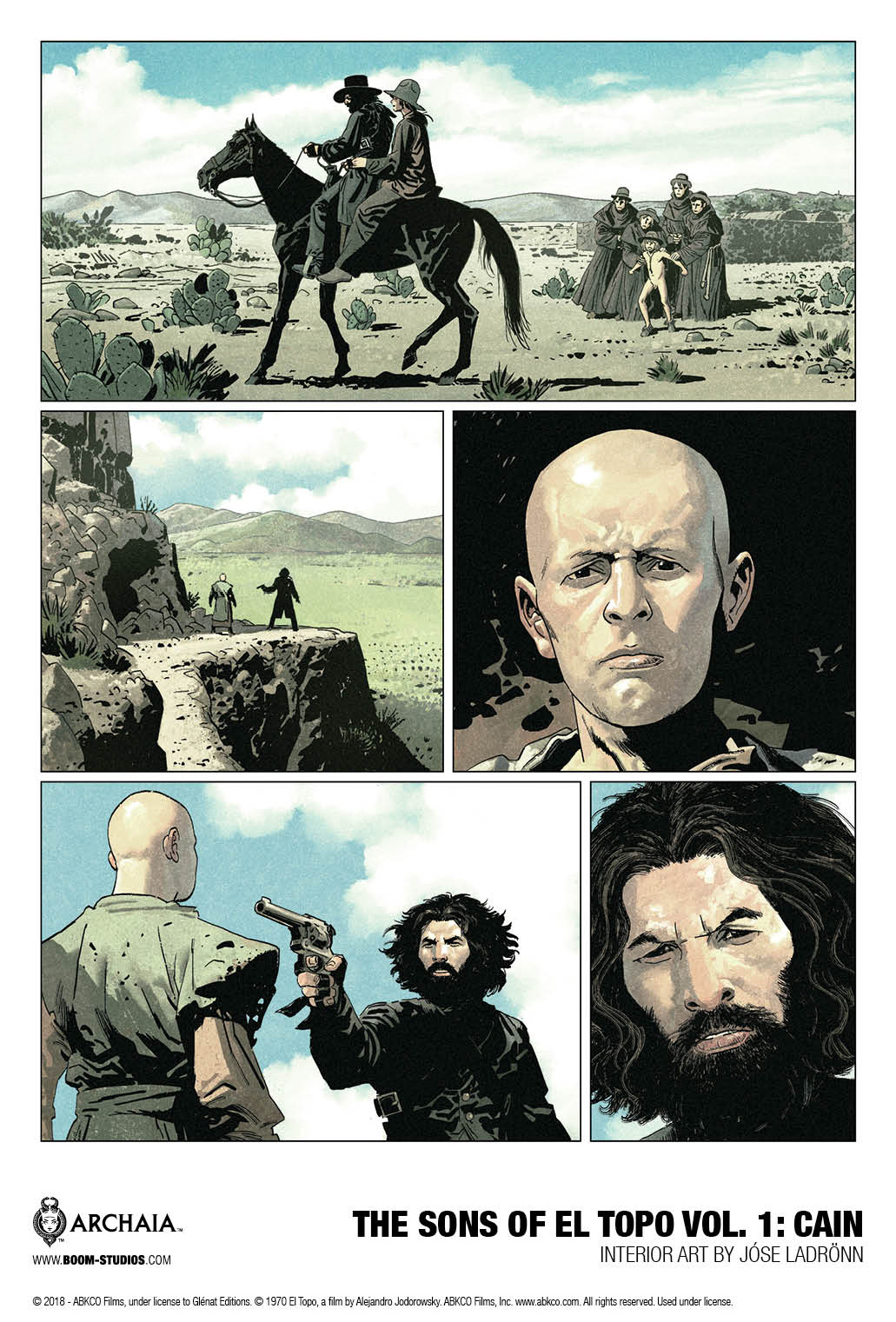 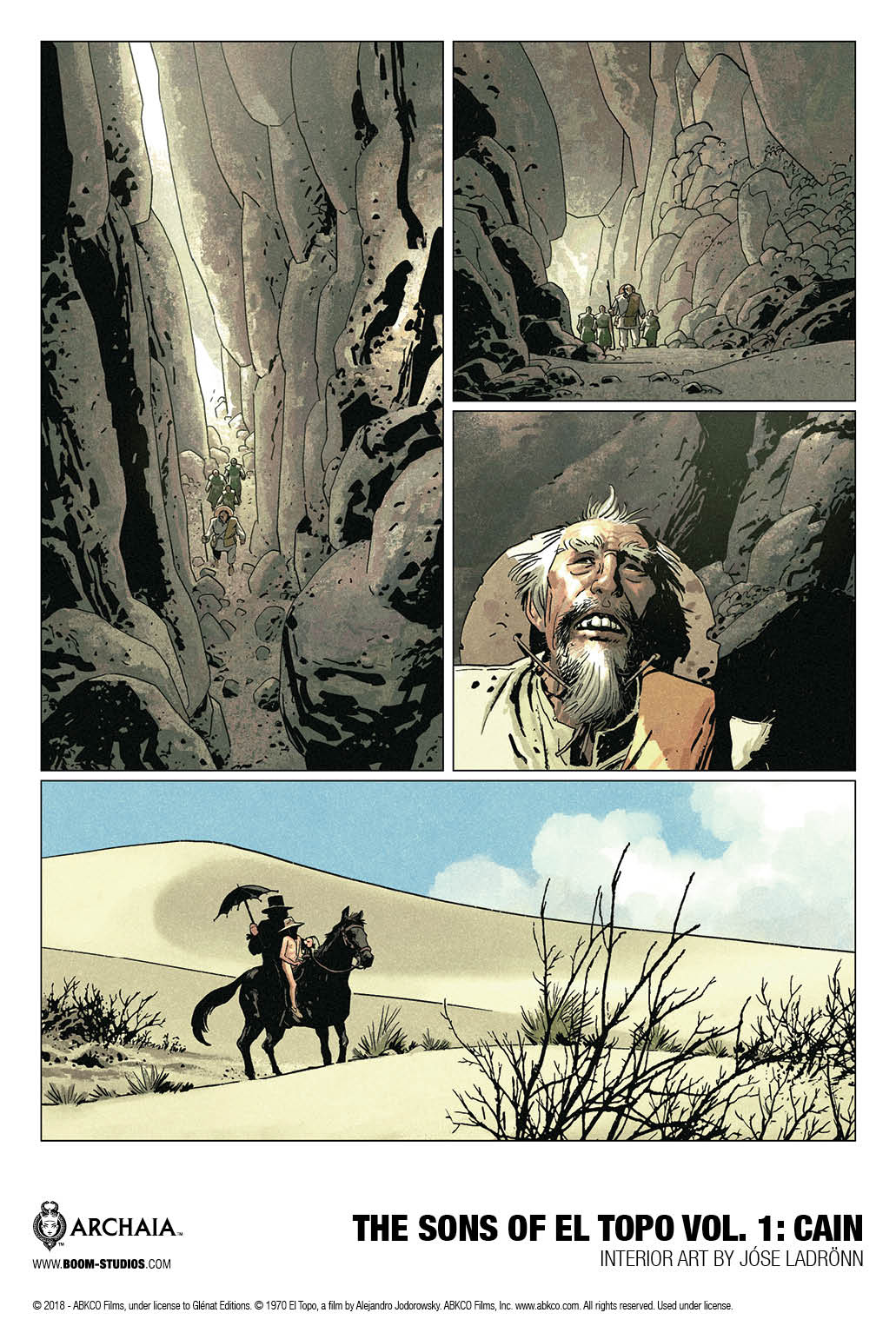