New Poster For Stan & Ollie Is A Tease 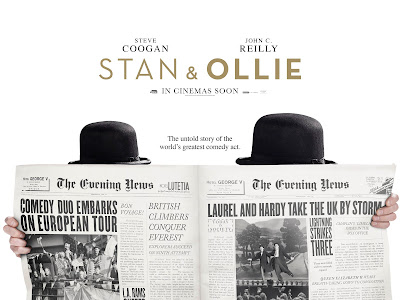 Entertainment One UK has gotten us into another fine mess and released a new, first-look poster for STAN & OLLIE, starring Steve Coogan as Stan Laurel and John C. Reilly as Oliver Hardy.  The poster is most definitely a tease as we only get to see the iconic bowler hats.  Expect more soon.

Synopsis
The true story of Hollywood’s greatest comedy double act, Laurel and Hardy, is brought to the big screen for the first time. Starring Steve Coogan and John C. Reilly as the inimitable movie icons, Stan & Ollie is the heart-warming story of what would become the pair’s triumphant farewell tour. 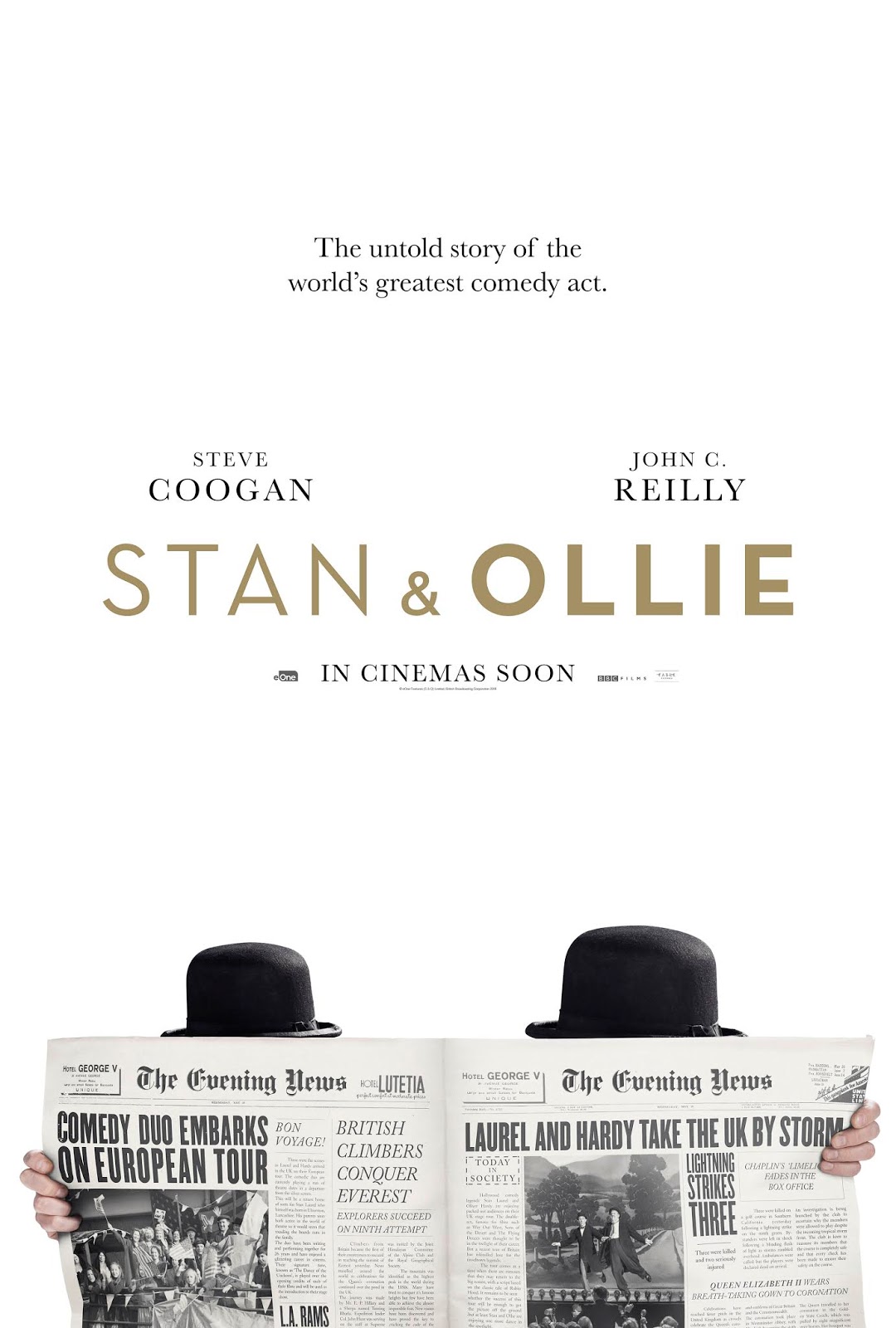