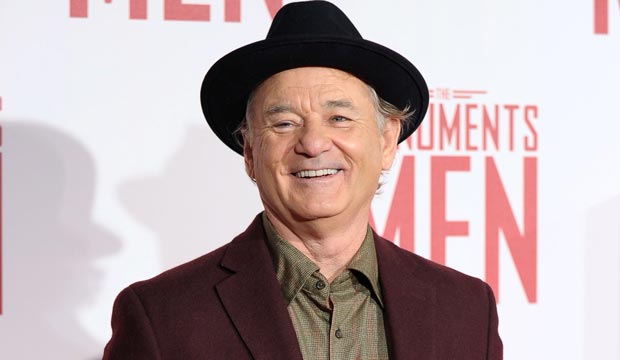 Jim Jarmusch’s new zombie comedy The Dead Don’t Die is underway in production with Focus Features. This is the writer-director’s third film with Focus having previously made Broken Flowers (2005) and The Limits of Control (2009) together. Joshua Astrachan and Carter Logan will produce.

Focus Features and Universal Pictures International will distribute the film worldwide. The filmmakers are represented by ICM Partners and Frankfurt Kurnit.