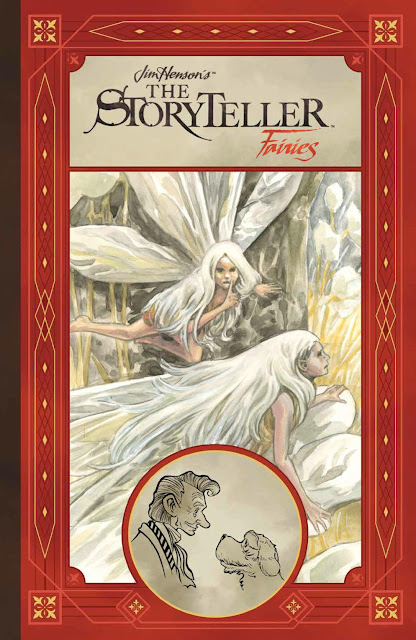 Step into the world of myth and legend thanks to Jim Henson's Storyteller series.  A graphic novel miniseries that will have a heavy dose of fairies and this first issue we travel to Iceland.  "The Elf Queen and the Shepherd" brings us a tale that is full of wonder and curses but thankfully, a hero that can break the curse.  The art work and story is from artist, Matt Smith, and that's not of the timey wimey kind.  The cover art is from Stan Sakai.

The miniseries graphic novel is from  Boom! Studios and compliments the magic that is often associated with the genius that is Jim Henson.


Synopsis:
It’s not the stories you tell, but how they are told.
The critically acclaimed Jim Henson’s The Storyteller: Fairies showcases four enchanting tales of fairies and their mystical realms, inspired by folklore from around the world and told in the spirit of Jim Henson’s beloved television series.
Featuring an eclectic set of stories by some of today’s most original talent, including Matt Smith (Lake of Fire), Tyler Jenkins (Grass Kings), and introducing Benjamin Schipper and Celia Lowenthal, this stunning hardcover edition also includes an exclusive behind-the-scenes look at the process and care taken in adapting each of the these timeless tales.
Collects the complete 4-issue series. 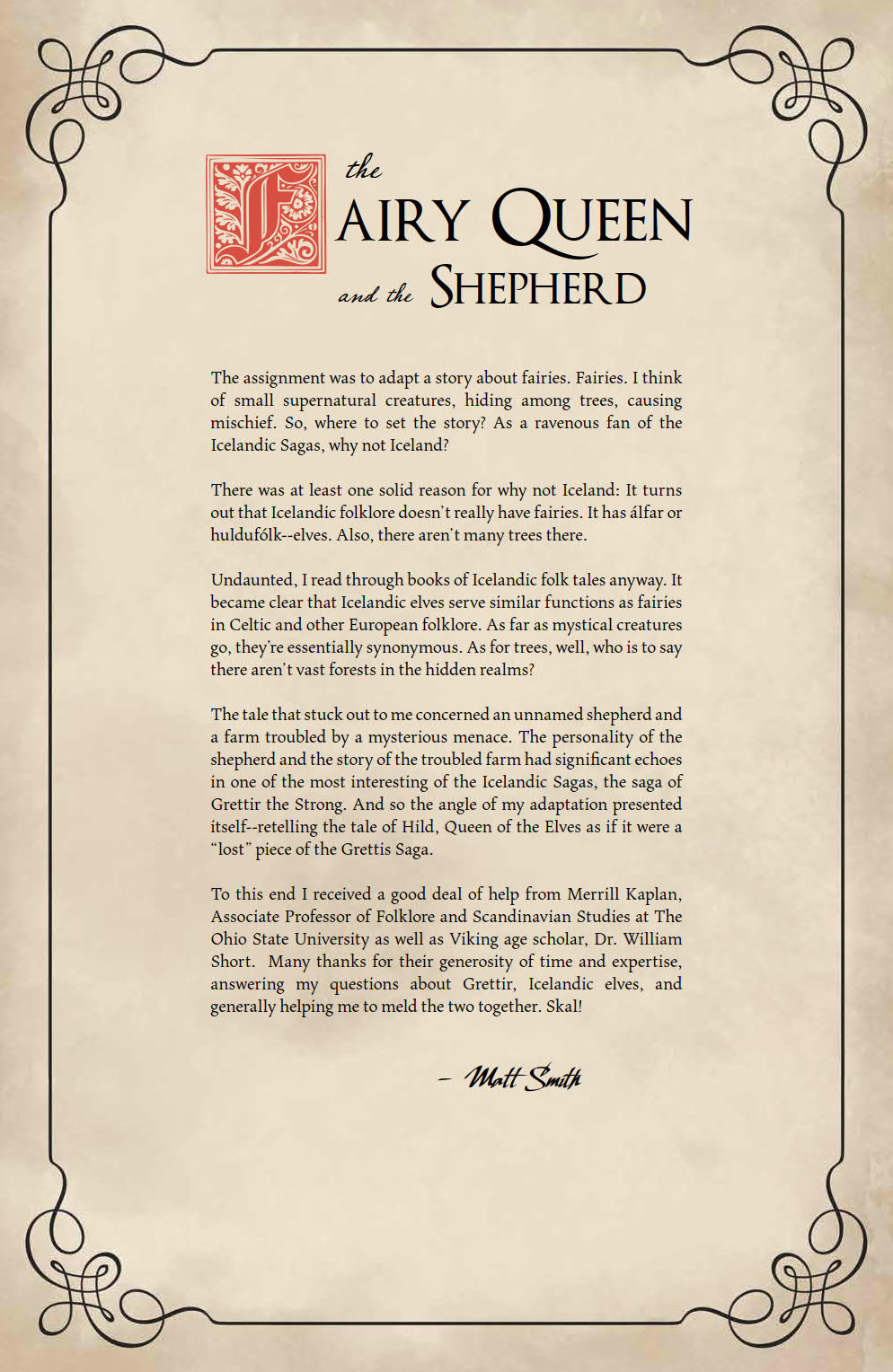 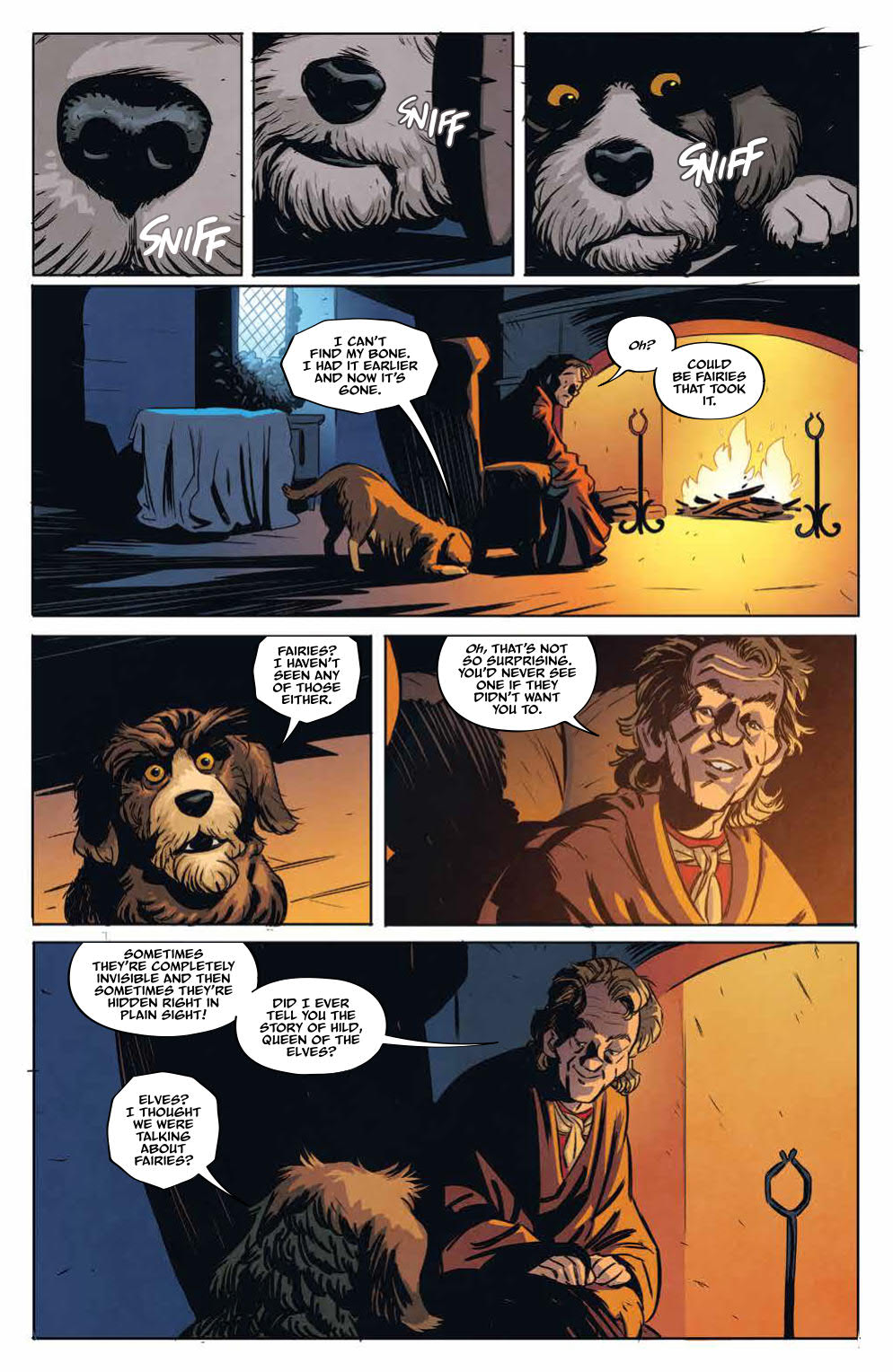 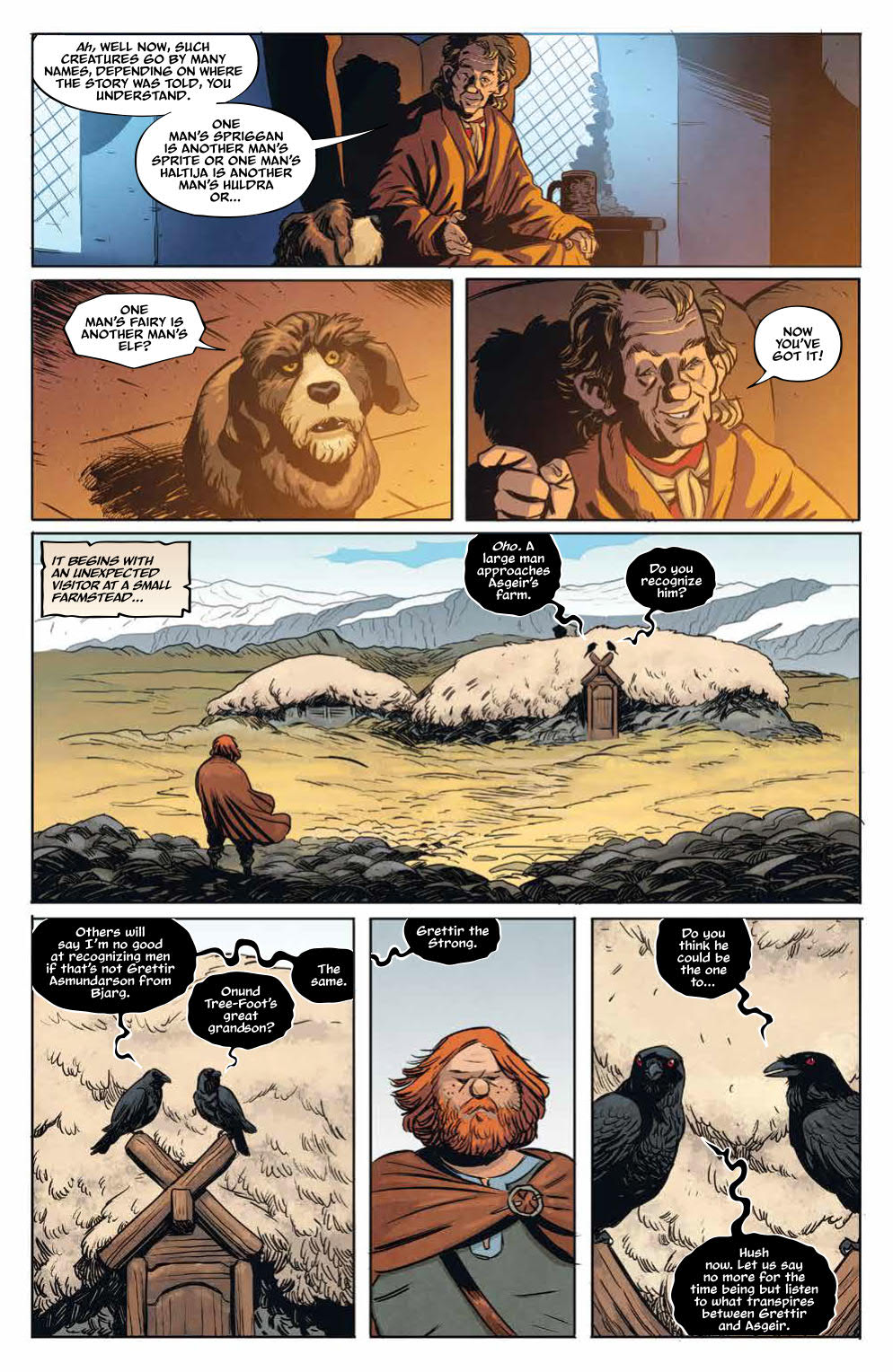 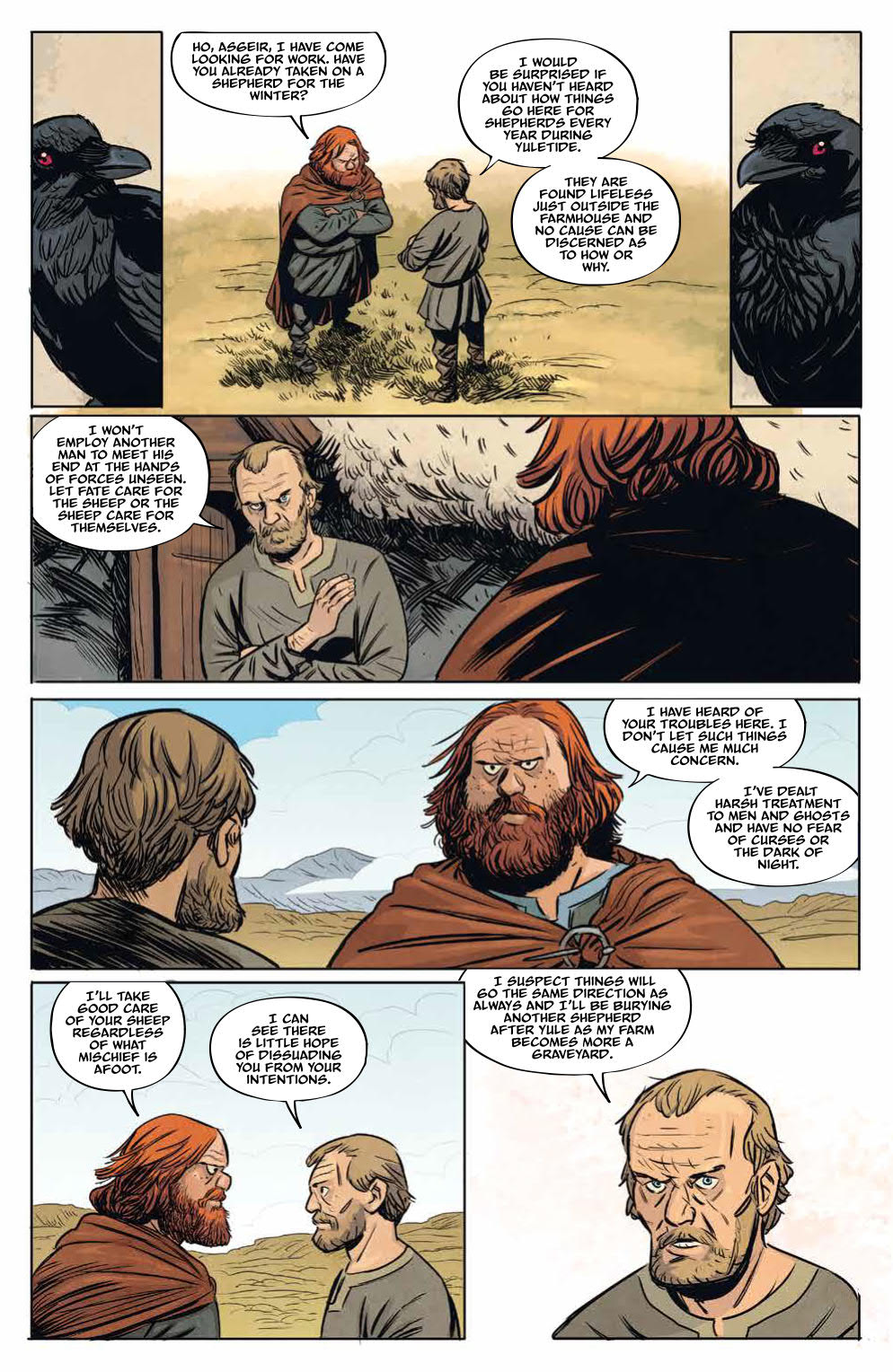