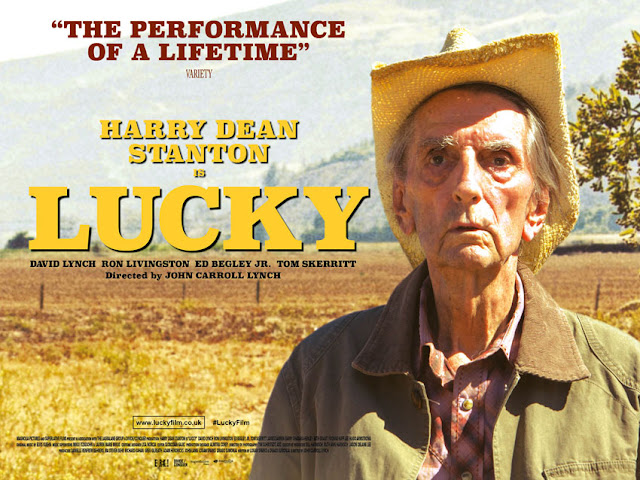 Lucky follows the spiritual journey of Harry Dean Stanton’s character ‘Lucky’, a cantankerous, self-reliant 90 year old atheist, and the quirky characters that inhabit the Arizona town where he lives. Having out-lived and out-smoked all of his contemporaries, the fiercely independent Lucky finds himself at the precipice of life, thrust into a journey of self-exploration, leading towards that which is so often unattainable: enlightenment. 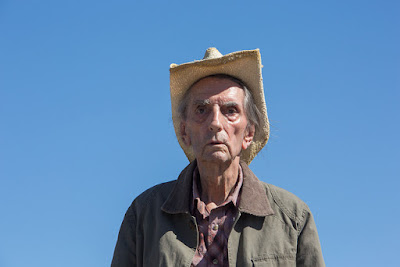 Lucky has received rave reviews following its US release just days after his death at age 91, including Variety’s Joe Leydon who described the film as “an unassumingly wonderful little film about nothing in particular and everything that’s important.”

Lucky, is at once a love letter to the life and career of Harry Dean Stanton as well as a meditation on mortality, loneliness, spirituality, and human connection, and will be released by Eureka Entertainment in cinemas nationwide (UK & Ireland) and On Demand from 14 September 2018.