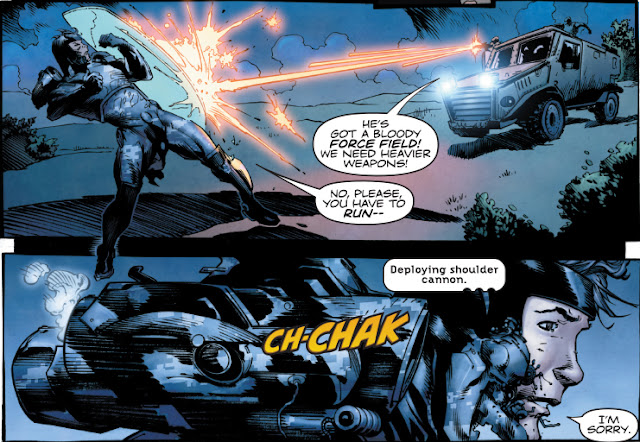 Valiant is proud to present your first lettered look at NINJA-K #10, an ALL-NEW JUMPING ON POINT for the year’s most daring super-spy series! On August 15th, renowned writer Christos Gage (Netflix’s Daredevil) and comic legend Larry Stroman (X-Factor) advance the history of Britain’s most secretive intelligence service with a never-before-seen backstory into one of its most brutal, bionic agents: NINJA-H!

From the encrypted files of The Ninja Programme, another secret chapter revealed! The Cold War is in full swing and the United Kingdom’s top-secret intelligence unit has come to a crossroads. As their once-elite collection of secret agents finds itself outmatched by the escalation of the United States’ H.A.R.D. Corps division, the spymasters of MI6 are about to develop a new kind of soldier for their never-ending war of global gamesmanship and international intrigue. Part man, part machine, and bound together with the most extreme technological enhancements that the 1980s have to offer, NINJA-H is faster, stronger, and deadlier than any who have come before…

But before that: Don’t miss the finale of Ninjak’s unstoppable teamup with Livewire, Punk Mambo, Doctor Mirage, and GIN-GR in NINJA-K #9, when “THE COALITION” reaches a thrilling climax! This week on July 18th, Christos Gage and devastating artist Juan José Ryp (BRITANNIA) face off in the shadows of Mexico City as the fate of the world hangs in the balance! Featuring covers by Carmen Carnero (DC Bombshells), Alan Quah (Orphan Black), Clayton Crain (4001 A.D.), and Adam Pollina (X-Force)!

Then, a brand-new adventure – “FALLOUT” – begins on September 12th with NINJA-K #11, as visceral artist Roberto de la Torre (THE DEATH-DEFYING DOCTOR MIRAGE) joins acclaimed writer Christos Gage for a daring chase that will take Ninjak on a dangerous manhunt to the farthest reaches of the globe!

Plus, don’t forget: You have one week left to reserve the NINJA-K #10-14 PRE-ORDER EDITION BUNDLE– released monthly from August 2018 through December 2018 and packed with bonus content, plus exclusive covers by Philip Tan (Uncanny X-Men) – with your local comic shop before the final order cut-off date of July 23rd, 2018! No more copies will be made available beyond that date and subsequent issues will not be offered in later solicitations! 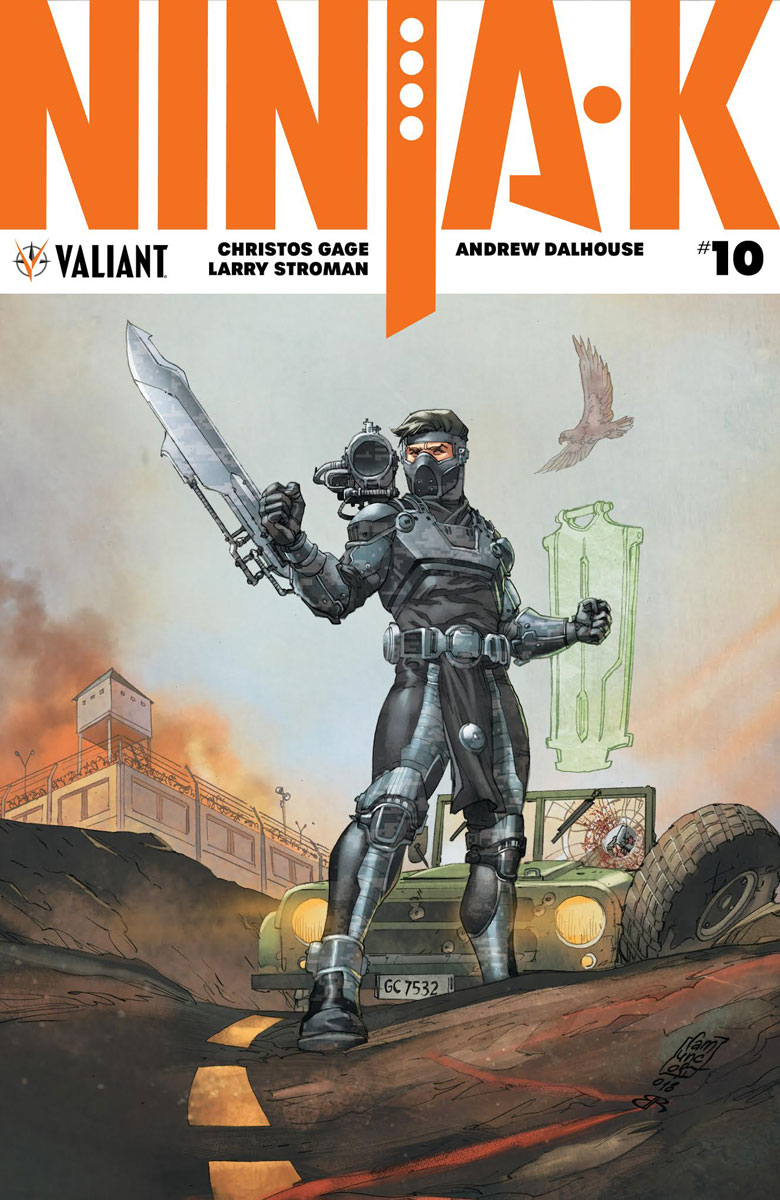 NINJA-K #10 – Cover A by Giuseppe Camuncoli 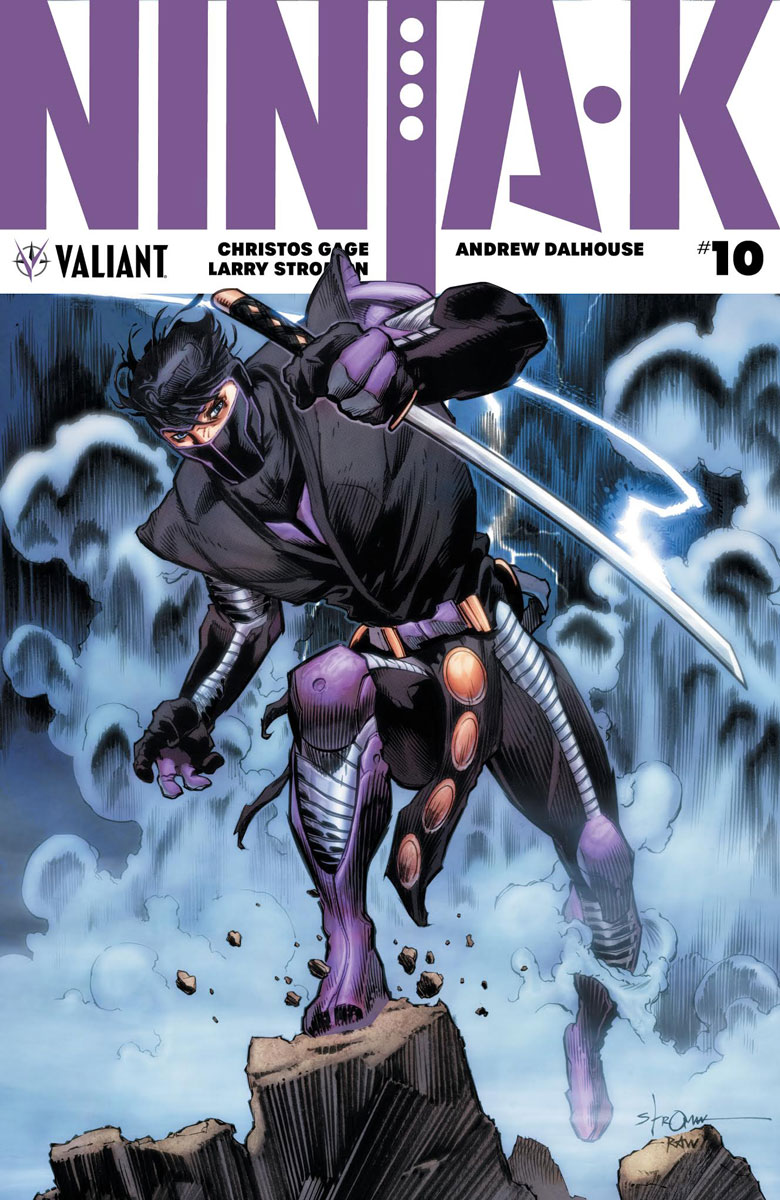 NINJA-K #10 – Cover B by Larry Stroman
Rob Wainfur is a forty something year old blogger who created the popular website, The Bearded Trio. Geek Universal is a site dedicated to all things geek. Contact him on Twitter @welshslider