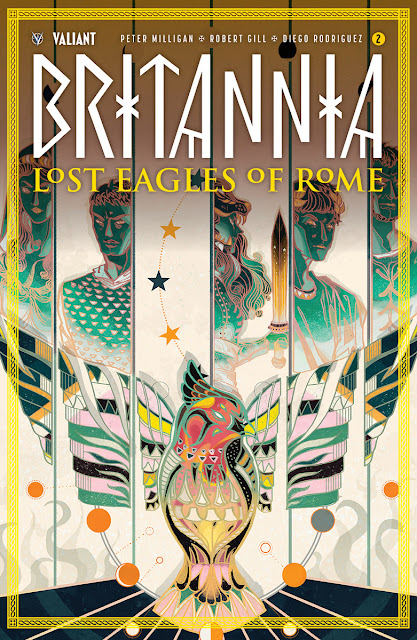 Three Roman legions lay slaughtered, and, with them, a cache of Rome’s most prized possessions has disappeared…

Valiant is proud to present your first look at BRITANNIA: LOST EAGLES OF ROME #2 (of 4) – the second thrilling installment in a brand-new adventure for another exciting limited series set in the world of BRITANNIA! On August 22nd, revered writer Peter Milligan (Detective Comics) and incredible artist Robert Gill (BOOK OF DEATH) unleash the detectioner known as Antonius Axia into another unforgettable dive into the depths of the ancient world!

"Antonius’ investigations take him far from the dark forests of Germany to the more eastern edge of the empire," writer Peter Milligan told All-Comic. "A place much older than Rome, a place of magic and curses. I’m intrigued by how wide Rome’s empire was, how it embraced so many different peoples, and this latest storyline explores some of that."

The mystery of the Roman Empire’s missing relics deepens into a deadly new case for Antonius Axia, history’s first detective and the ancient world’s sole possessor of the secrets of deduction and psychology. Now, Axia is on the hunt to recover the empire’s treasure by any means…and the trail is about to lead him directly into the mystical kingdom of Egypt!

Plus: Don’t miss the beginning of Antonius Axia’s new case in BRITANNIA: LOST EAGLES OF ROME #1, in stores July 25th!

The Roman standard – the eagle borne at the front of each Roman legion – was more than just a symbol of the soldiers that carried it… It was a symbol of Rome itself, the ultimate embodiment of the empire’s power…

But now, in the mist-shrouded Germanic forest of Tottenwald, the unthinkable has happened: A rampaging barbarian horde has crushed three of Rome’s most highly skilled detachments in battle…and captured their mighty Roman eagles.

His authority threatened by this all-too-public shame, the mad emperor Nero has dispatched Antonius Axia, the empire’s finest “detectioner” and hero of Britannia, and Achillia, the sword-wielding champion of the gladiatorial arena, to reclaim his stolen relics at any cost. 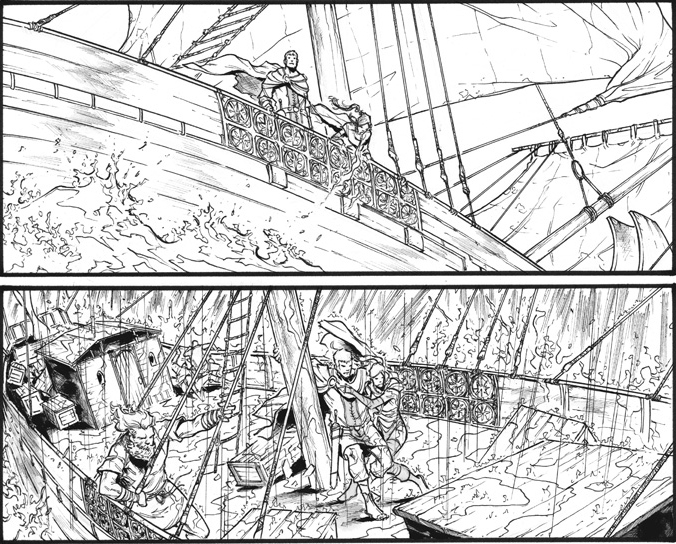 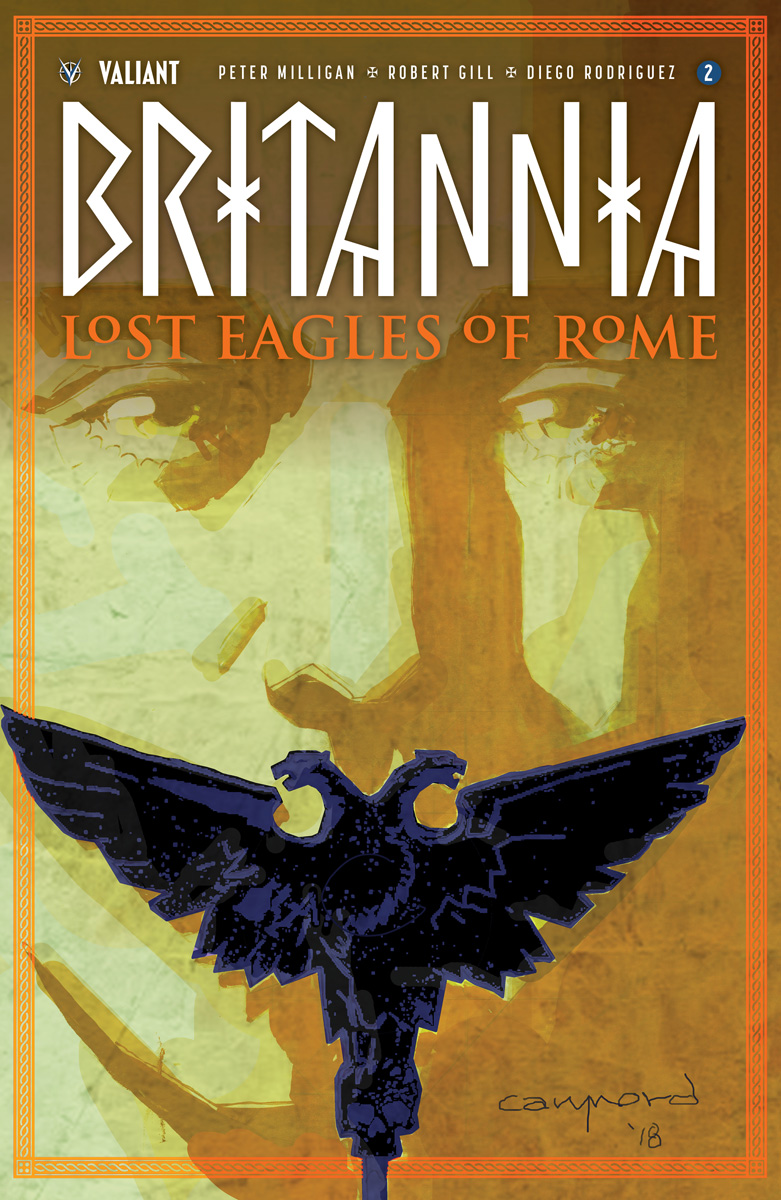