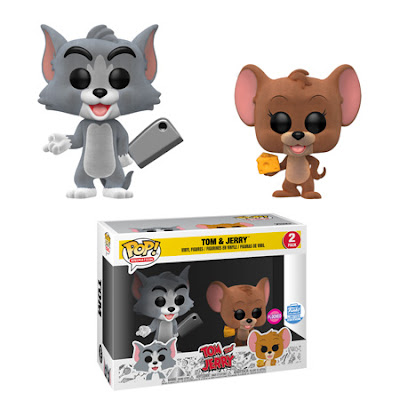 Tom is appropriately armed with a meat cleaver, which he’s attempting to conceal behind his back but never fear because Jerry might be small but he always seems to gain the upper hand.

Jerry is armed with cheese and a shy smile. There’s a good chance this frenemy
duo will wreck your house with their antics, but there’s no pair more entertaining or adorable. 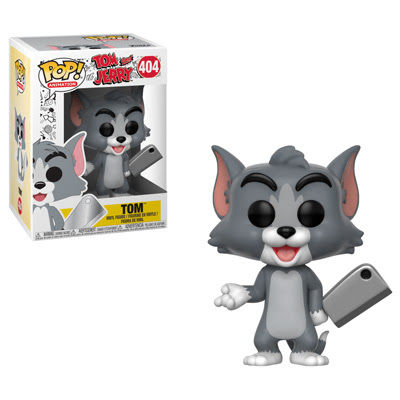 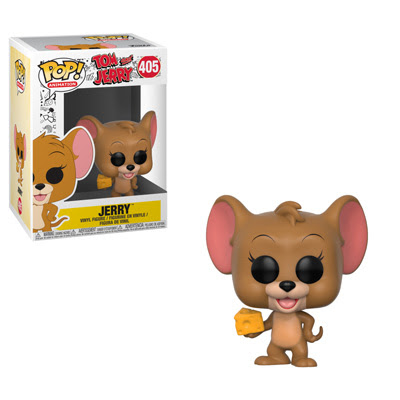 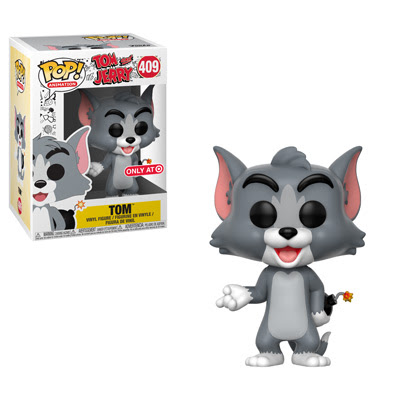 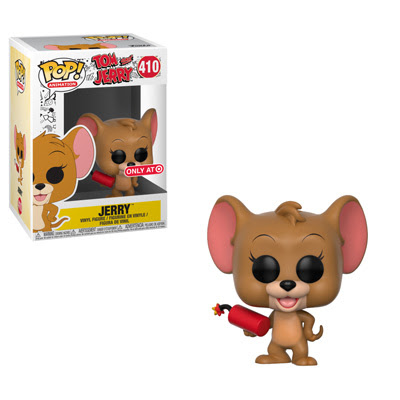 A flocked 2-Pack will be available as a Funko Shop
Limited Edition Exclusive later this year! 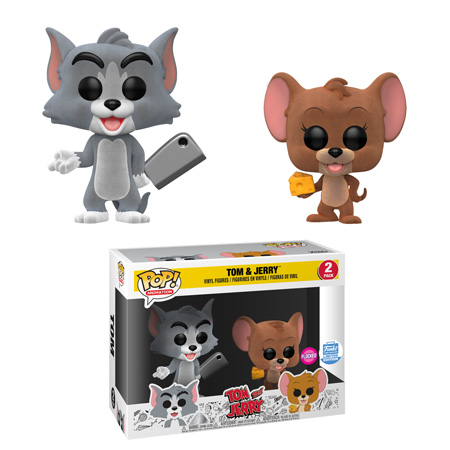