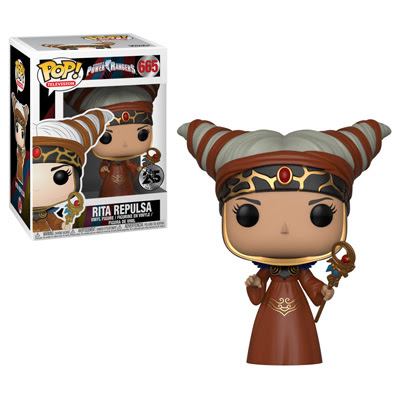 In the latest series, you can collect the nemesis and archenemy of the
Power Rangers – Rita Repulsa, alongside villain Lord Zedd, and under
their command Goldar makes his Pop! debut. 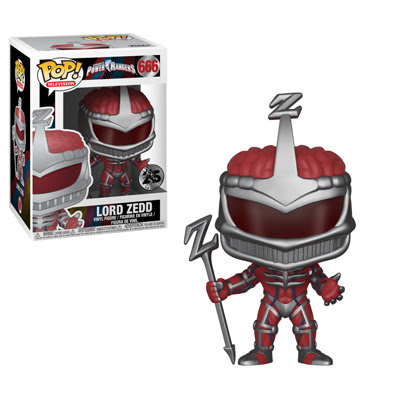 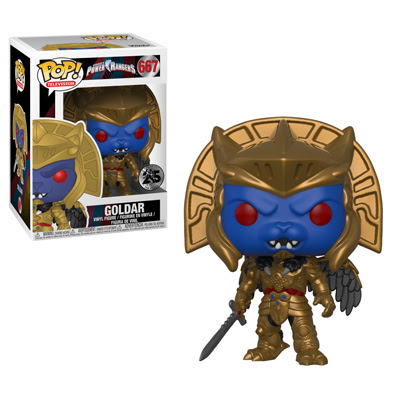 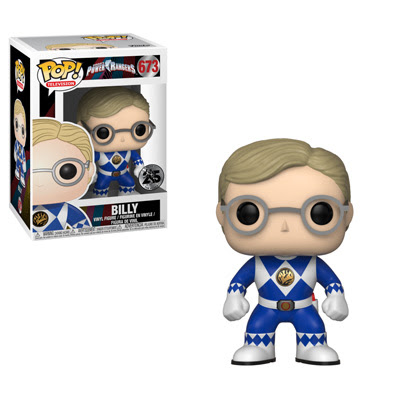 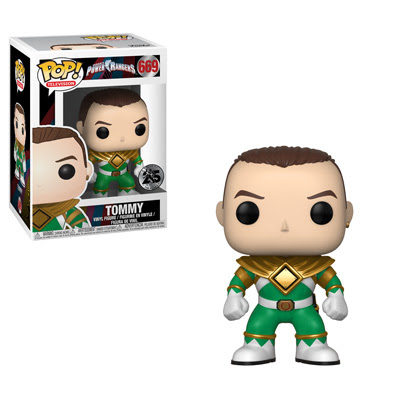 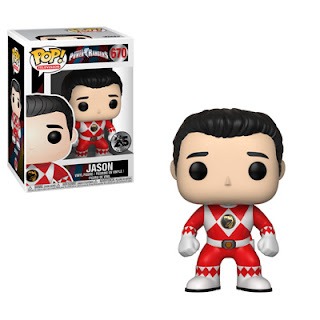 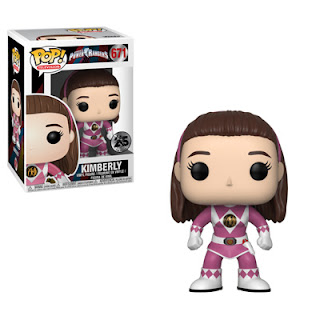 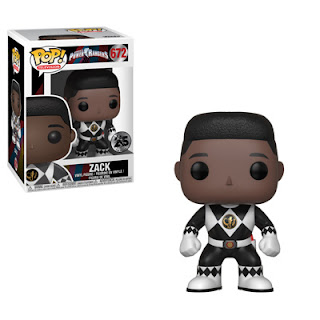 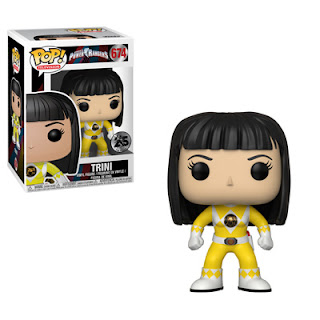 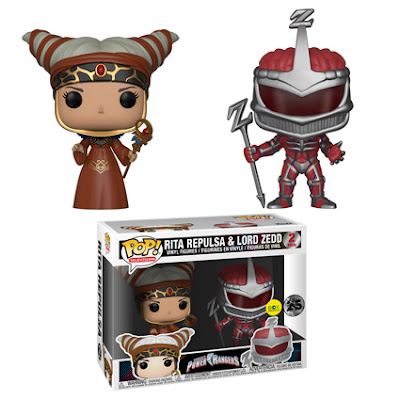 Look for Pudgy Pig and Pumpkin Rapper at GameStop!

Collect them all in August!