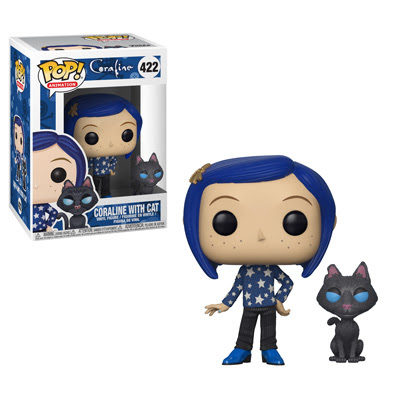 “Be careful what you wish for”

Welcome to the Other World, a magnificent place infinitely more
exciting, and dangerous, than reality. If you’re going to travel there you’ll need
a guide, or several. Fortunately, a handful of Coraline Pop! figures are up for any adventure.

Coraline and her black cat would make excellent companions as Other World veterans,
as would Coraline in her raincoat or the Chase variation
which features Coraline in a raincoat and hat. 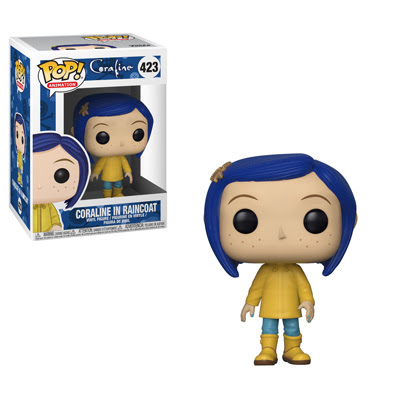 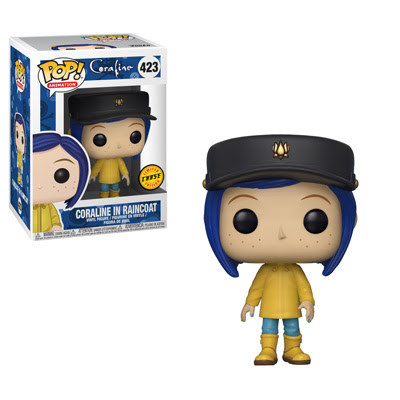 Better still, Other Mother, the architect of the Other World, will happily take you there.  And then there’s Mr. Bobinsky and his trained circus mouse, which would certainly make whimsical conversationalists.  Also, look for a doll version of Coraline with button eyes and string hair! 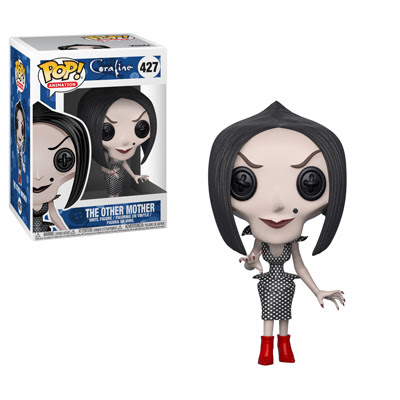 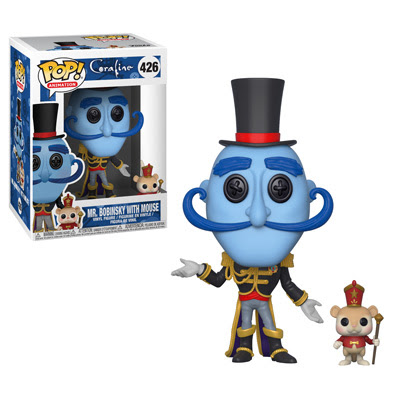 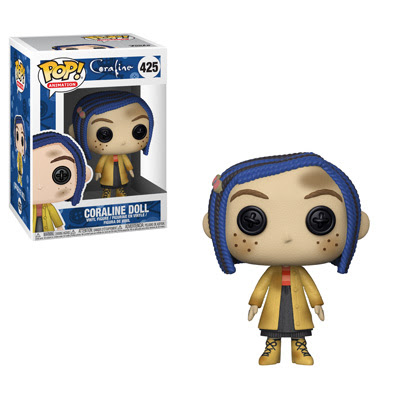