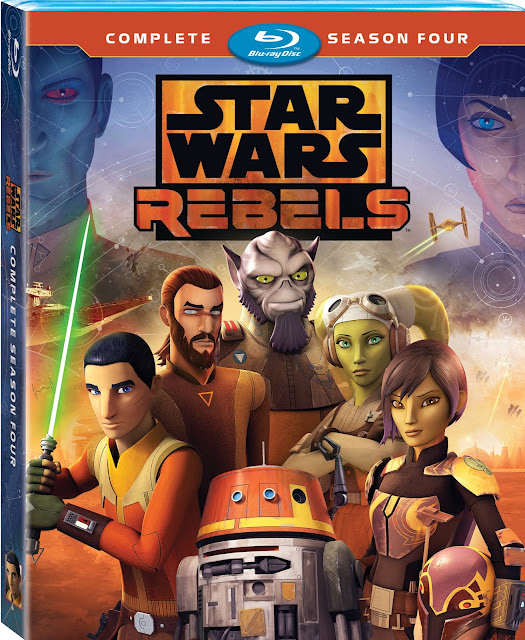 Join the Ghost crew as they embark on their most important mission
in Star Wars Rebels: The Complete Fourth Season,
available on Blu-ray™ and DVD July 31st