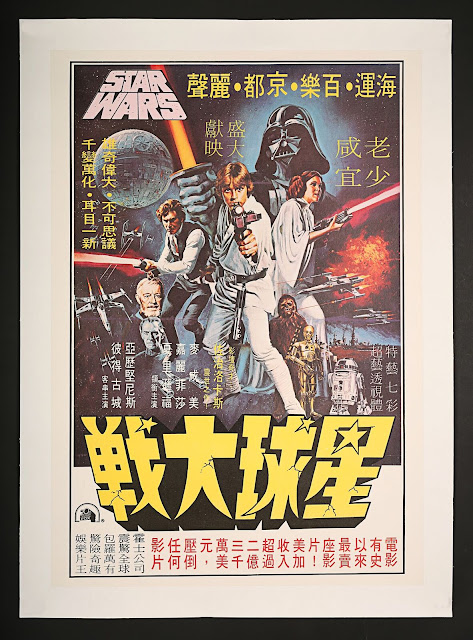 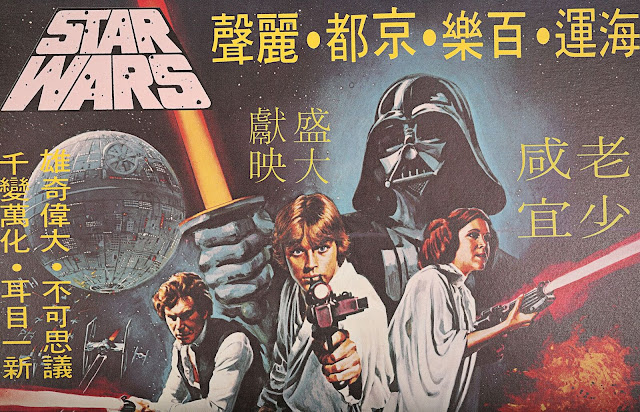 Stephen Lane, Prop Store CEO commented on the auction: “We’re delighted with the success of our first Cinema Poster live auction which was held at the ODEON BFI IMAX London. After four successful Entertainment Memorabilia live auctions, we were thrilled to introduce the Cinema Poster auction and it was a truly unique event with a global audience. Prop Store are already making plans and accepting consignments for a second poster auction later this year.”

Operating since 1998, Prop Store founder Stephen Lane’s love for movies led him to begin hunting for the same props and costumes that were used to create his favourite films. He found that he could not only provide collectors with access to their most coveted pieces, but also establish archival standards for a new, pop-culture hybrid of fine art and memorabilia collecting – prop art. Prop Store handles prop disposal, sale, archive and auction services to production companies and distributors as well as fixed price item sale on its website. 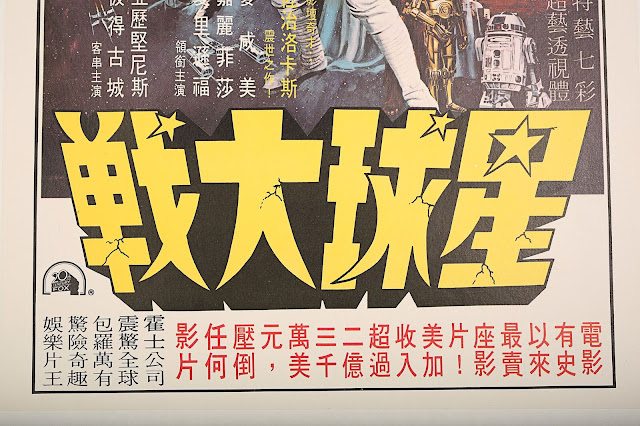