Marvel Announces The Return of ICEMAN! 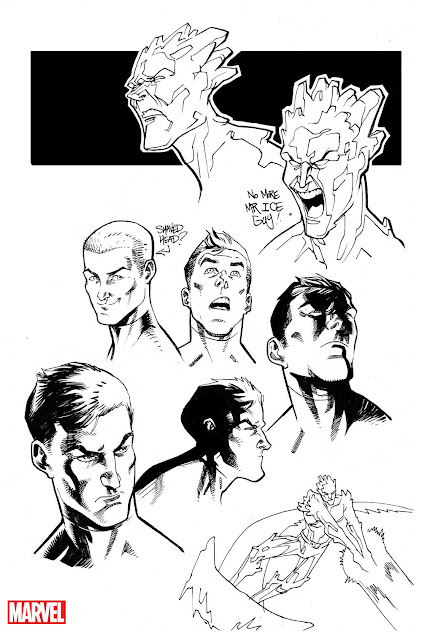 In response to popular demand, the critically acclaimed series ICEMAN, which garnered multiple award nominations during its original run, is returning to the Marvel Universe featuring original writer Sina Grace along with a brand new series artist, Nathan Stockman (Amazing Spider-Man: Renew Your Vows, Doctor Strange And The Sorcerers Supreme).

This September, get ready for more adventures of Bobby Drake in ICEMAN #1!

The new series follows Iceman as he adjusts to super hero life after being a part of the X-Men…which isn’t as easy as he expects. “Iceman got to try his hand being a leader in the pages of X-Men Gold. While he’s fine enough running a team, he knows it’s not where his strengths are best put to use,” Grace told Marvel.com. “He’s still sorting out how he fits in this world when he discovers that morlocks are disappearing in the sewers. What he uncovers in the catacombs is far more terrifying than he could have imagined. From there? Things get really bad.”

For more information about ICEMAN, check out Marvel.com and This Week In Marvel!