GAME OF THRONES Cast Autographed Stamps to be Auctioned for Charity 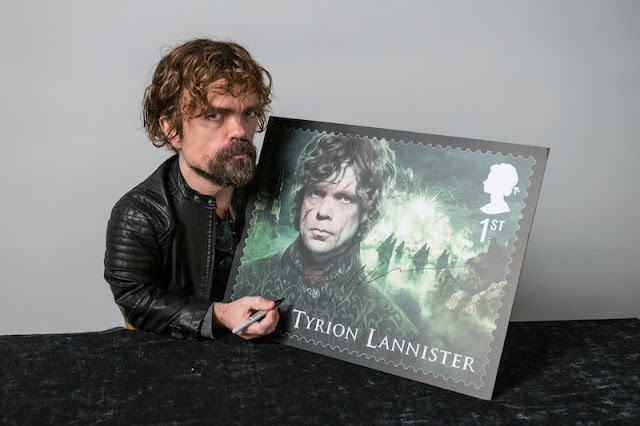 All Royal Mail proceeds from the sale of these items will go to Royal Mail’s charity partner, Action for Children

A collection of Game of Thrones stamp enlargements autographed by Game of Thrones cast members is being auctioned online by Royal Mail and HBO to raise money for Royal Mail’s charity partner – Action for Children. Each stamp will be auctioned off individually, with a total of six stamps available.

The auction will be powered by the eBay for Charity programme and featured on Action for Children’s eBay page from the 28th June until the 9th July 2018.
The impressive collection includes stamp enlargements signed by:
Lena Headey (Cersei Lannister)
Peter Dinklage (Tyrion Lannister)
Maisie Williams (Arya Stark)
Kit Harington (Jon Snow)
Emilia Clarke (Daenerys Targaryen)
Sophie Turner (Sansa Stark)
The enlargements were signed by the cast while filming the final season of the hit HBO series, which will air in 2019.
All Royal Mail proceeds from the sale of these enlargements will be donated by Royal Mail directly to its charity partner, Action for Children.
This is a chance for fans to grab a unique item and raise awareness for a great cause at the same time.

About Action for Children
Action for Children helps disadvantaged children across the UK through fostering or adoption, by intervening early to stop neglect and abuse, by influencing policy, and by making life better for disabled children. With over 600 services the charity improves the lives of 370,000 children, teenagers, parents and carers every year. actionforchildren.org.uk
Action for Children is Royal Mail's new charity partner until 2020. With Royal Mail’s fundraising and support, together we will deliver a new and essential mental health programme for young people across the UK. 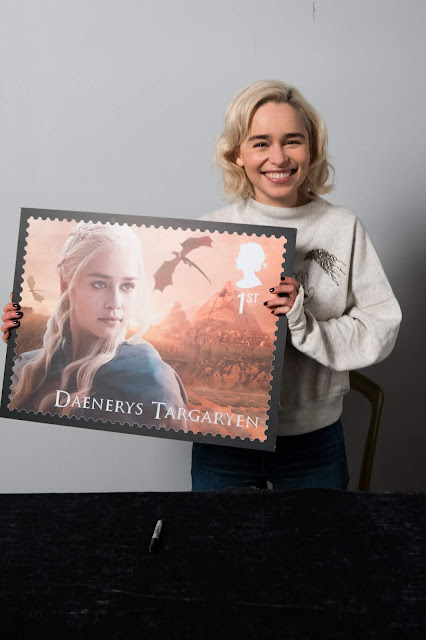 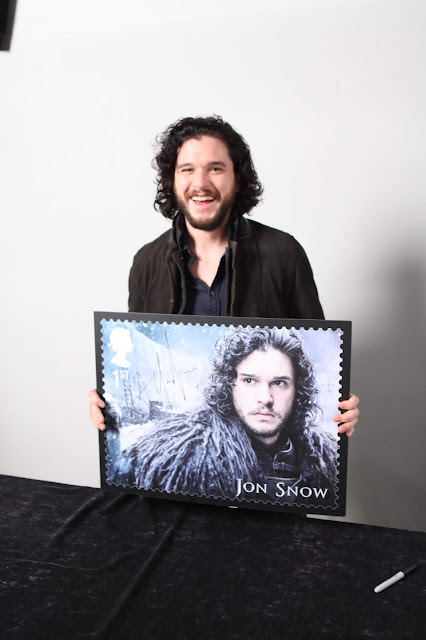 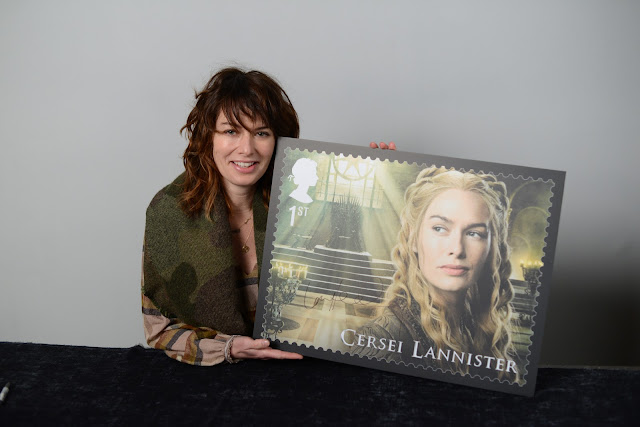 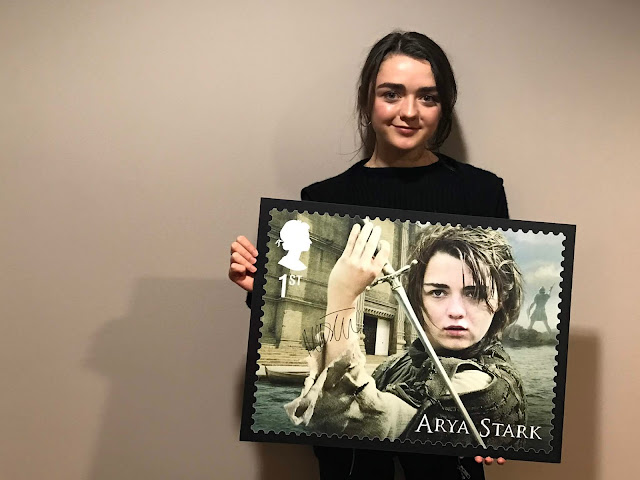