First Look: SHADOWMAN #5 Sets the Past Ablaze with Andy Diggle & Doug Braithwaite – In Stores This July!

As first revealed at Comic Crusaders, Valiant is proud to present your first look at SHADOWMAN (2018) #5, the next jaw-dropping installment of the powerful ongoing series of 2018 and the second chapter of “DEAD AND GONE!” On July 18th, renowned writer Andy Diggle (Green Arrow: Year One) teams up with sensational artist Doug Braithwaite (X-O MANOWAR, Justice) to expose Jack Boniface to the deeper truths behind the Shadowman legacy – and to the violent lives of his long-dead ancestors!

As slave catchers roam the scorched landscape in the closing days of the Civil War, there is little hope and even fewer chances of escape… except in the shadows! Enter: Marius Boniface, first bearer of the Shadowman loa and Jack Boniface’s own great-great-great grandfather! But as the sun sets, the Shadowman’s coming will lead to more than just a rebellion. Unstuck in time, Jack is about to come face-to-face with the first to bear his curse, and will finally learn the truth about the Shadowman legacy’s connection to his family’s doomed bloodline!

But first: Begin Jack Boniface’s journey back to where it all began with SHADOWMAN #4, as Andy Diggleand acclaimed artist Shawn Martinbrough (Thief of Thieves) launch the opening salvo of “DEAD AND GONE” straight into the beginnings of the Second World War!

For the first time, Jack Boniface is about to discover the long-hidden history of the supernatural power that became his birthright. Unmoored in time and space, the loa is about to reveal its untold dimensions… and now, the last defender of the wall between our realm and the Deadside is falling backward through the astral void, finding himself face to face with his forebears across the centuries – from the paranoia-addled alleyways of 1940s New York to the fire-scorched plantations of the Civil War… all the way back to the primeval height of the African savannah in 40,000 B.C.! 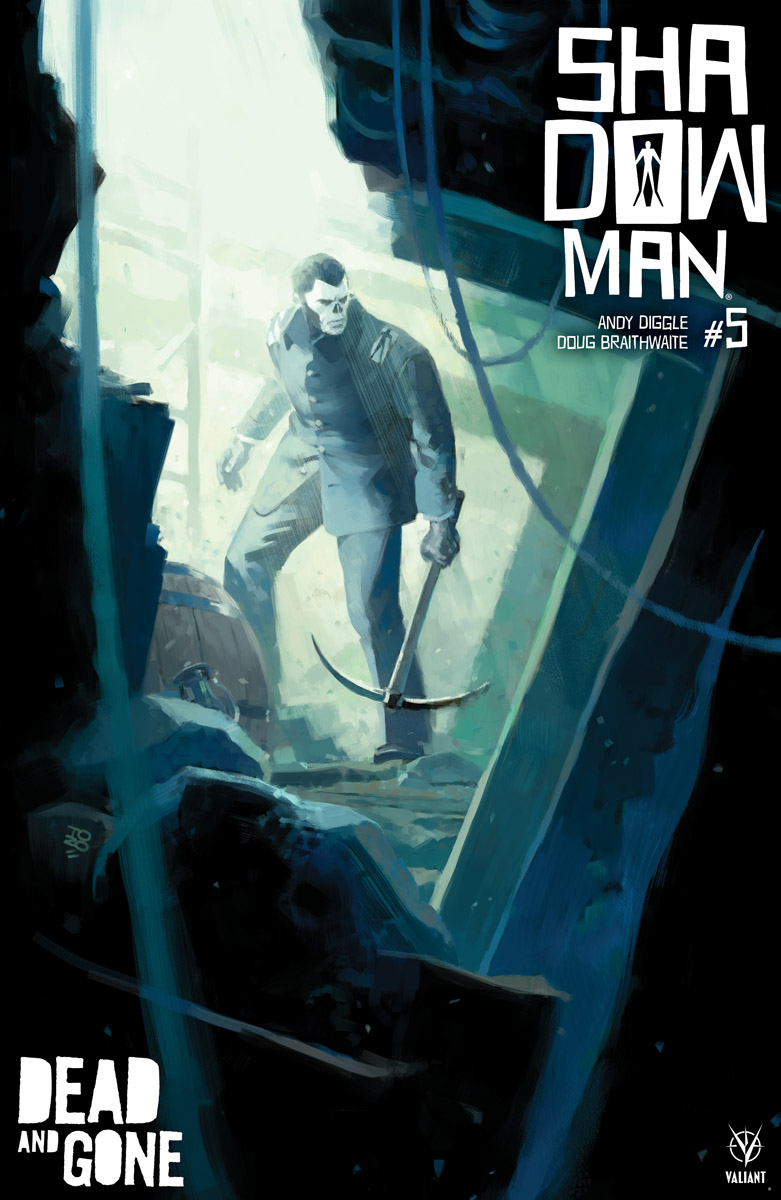 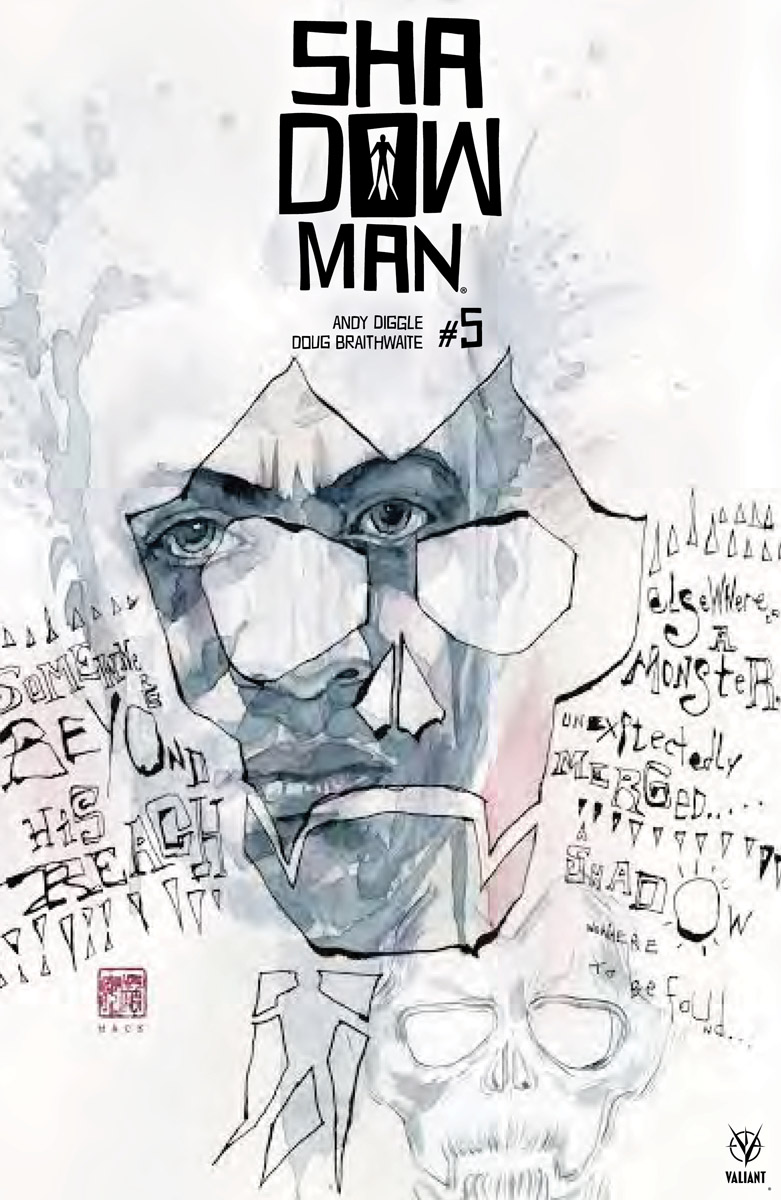 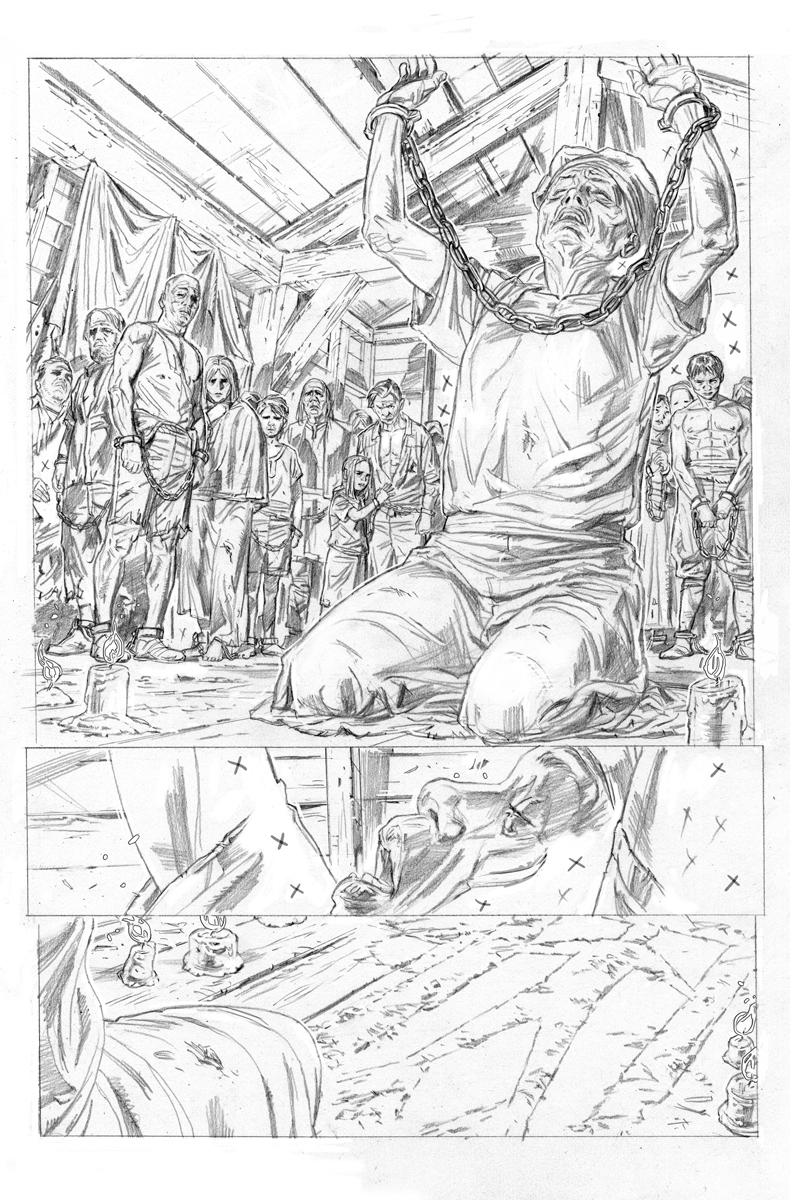 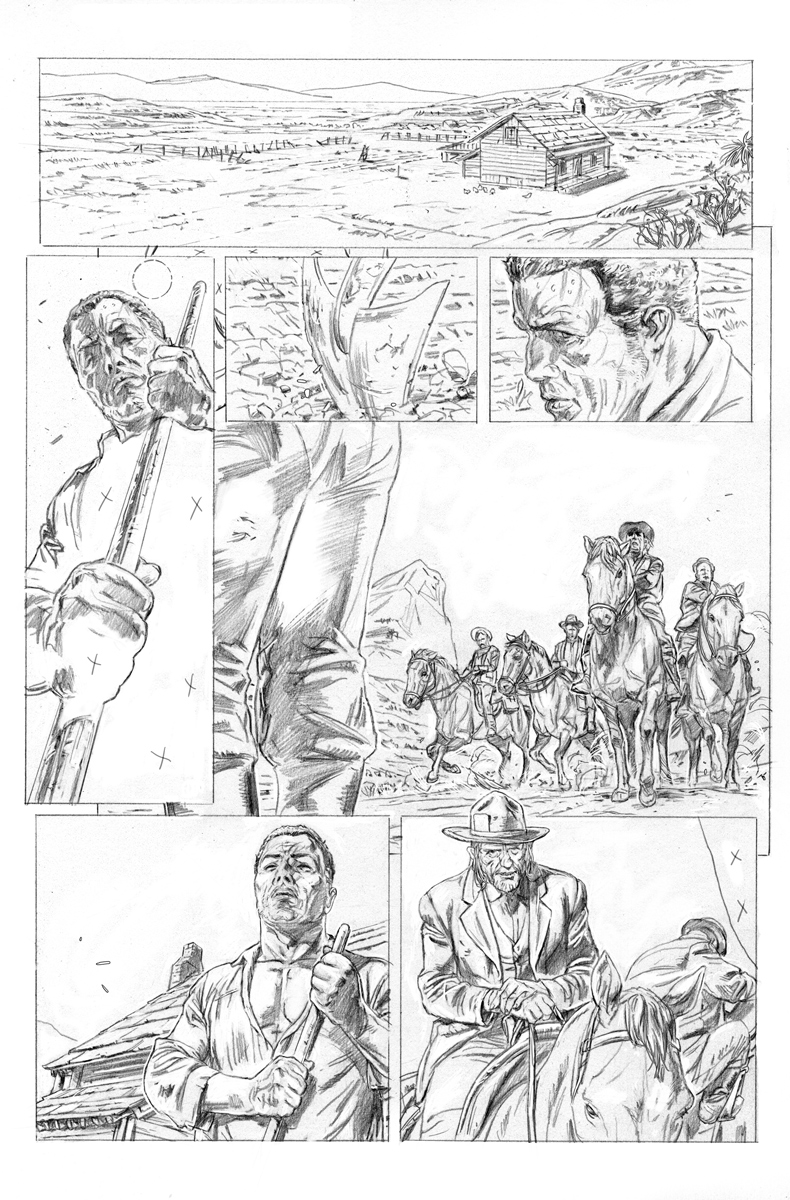