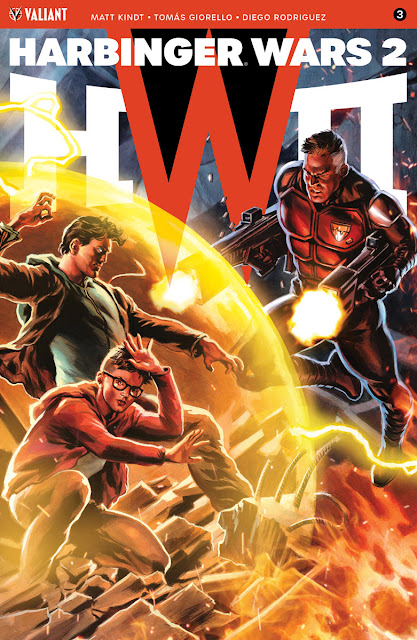 As first revealed at Comicosity, Valiant is proud to present your first look within the pages of HARBINGER WARS 2 #3 (of 4), the next incendiary installment in the SEISMIC COMICS EVENT OF 2018! On July 25th, Eisner-nominated writer Matt Kindt (X-O MANOWAR, DIVINITY) and sensational artist Tomás Giorello (X-O MANOWAR, NINJA-K) rush past the point of no return and deliver another unstoppable onslaught upon the heroes of the Valiant Universe!

Divided but not yet conquered, Livewire and the Harbinger Renegades are making their last stand for the fate of their fellow psiots! Targeted by X-O Manowar and the governmental forces of the H.A.R.D. Corps, the most powerful players behind the cataclysmic conflict that has torn America asunder are about to converge in a violent conflict where the ultimate fate of the Valiant Universe will be decided… And Ninjak and Bloodshot are about to get a crucial new role in the heart of it all!

But first: Get caught up and dive into the fray with HARBINGER WARS 2 #2 (of 4)! In stores today, X-O Manowar is unleashed on a world he thought he’d left behind, as New York Times best-selling author Matt Kindt and superstar artist Tomás Giorello fire off the next brutal volley in the coast-to-coast clash of comics icons that will leave no hero unscathed – featuring covers by J.G. Jones (Wanted), Mico Suayan (BLOODSHOT SALVATION), Juan José Ryp (NINJA-K), and Felipe Massafera (Green Lantern: Emerald Warriors)! 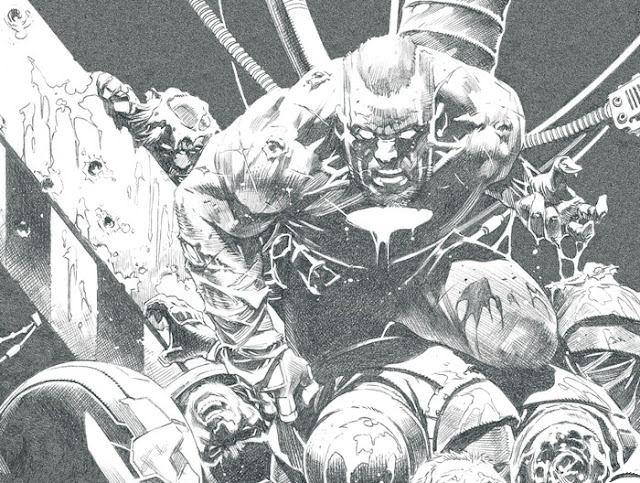 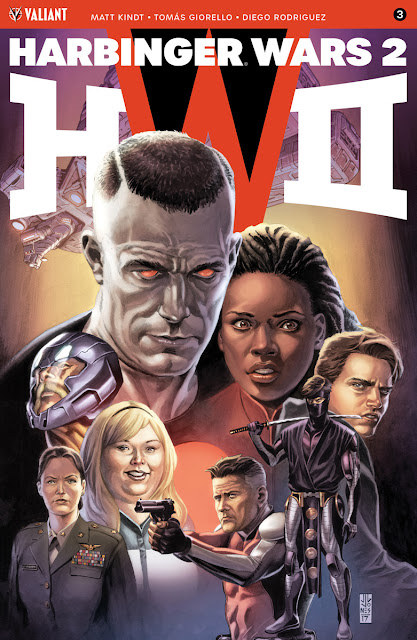 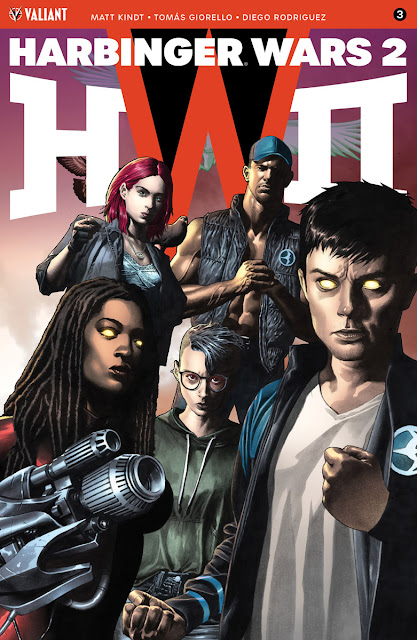